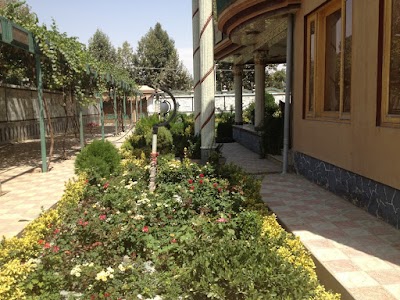 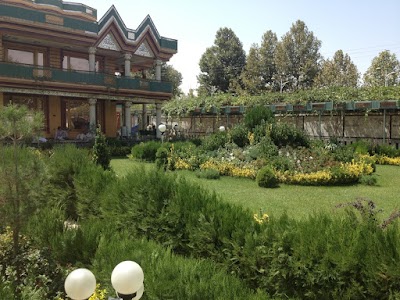 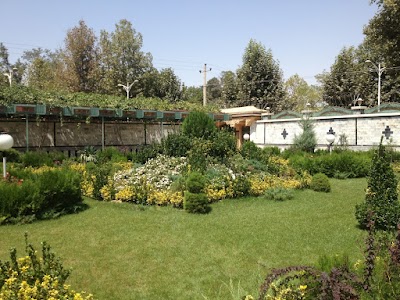 Shafiqullah Sufizada (09/25/2019)
Nearly 90 students of the Bibi Maryam High School in Taloqan, the capital of Takhar province, were poisoned on Sunday morning after entering the school after breathing in a toxic gas smell. "Eighty-six students have been transferred to the provincial hospital due to poisoning, but the root cause of the poisoning of these students is still unclear," said Jamil Forutan, head of the Takhar Provincial Hospital. The students, who were hospitalized, said they were poisoned after they breathed gas. Students of the Bibi Maryam High School in Taleghan accuse the Takhar Education Authority and local authorities of inadequacy in securing schools. However, the families of the students also said, "If security forces do not take action to provide security for the students, they will prevent their daughters from going to school." Security forces, however, called the incident an alarming one, promising that the perpetrators would be arrested as soon as possible. Takhar education chief Abdul Wahab Zafari also said they are taking serious measures to prevent poisoning in schools. This is the second such incident in a week in Takhar province; in a similar incident on Thursday, about 20 female students in Takhar province were poisoned. Last year, there were several cases of poisoning in schools in different cities of Afghanistan, including Takhar province.
ADVERTISEMENT
SPONSOR AD