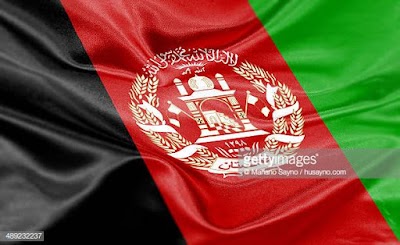 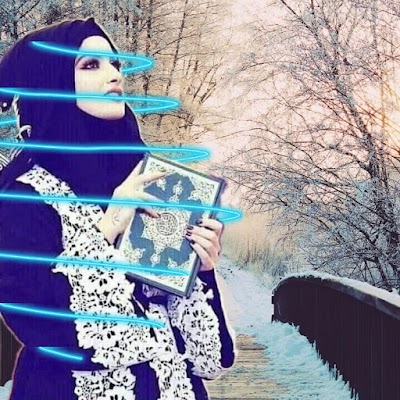 Shafiqullah Sufizada (09/25/2019)
A number of Taleghan residents say that while Takhar province is rich in natural beauty and rich in resources, it can be used to change and beautify the city's image, but since the administration of Mr Karzai so far, officials There is no government that needs attention, and the city is getting more and more polluted. "If this abundant water, greenery, beautiful trees and hundreds of other good things were being used properly at all times, Taleghan would be one of the most beautiful," said Salim Naseri, a Talegan citizen. And it has become the most spectacular cities in Afghanistan. "Reconstruction and renovation work has been going on for nearly ten years in all provinces of Afghanistan, but Takhar has still not been paid as needed. For example, if you want to take a moment to relax, there is neither a park nor a healthy place to spend a few minutes. ” "The city needs staff and executives who are not yet in charge of such things," said Nasser Dardmand. He adds that the people of Takhar have suffered the most during the years of jihad and resistance. At this time hoping and hoping in advance convoy of reconstruction are, but Takhar's like a caravan Bysarban Unfortunately no one to fruition lead. "According to him, the nature of the province that one in terms of capacity for growth and civilization of over In other provinces it has, unfortunately, no hope of boasting this talent. Because what we are looking for is not found. The only central park in the city of Talegan, which is located in the grass of the municipality, is gradually losing its beauty and greenery, and now it has become a desert motorbike and desert station. People come to the lawn in the early hours of the afternoon to spend a few minutes walking and having fun, but there is no place to sit. Every way you look at it, there is nothing but dirt and stink.
ADVERTISEMENT
SPONSOR AD