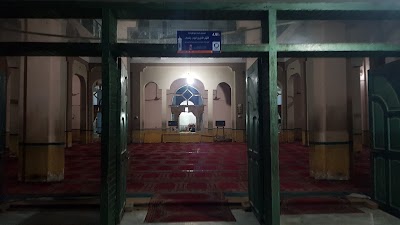 Mujeeb Sediqi (02/06/2020)
In Kunar, the Islamic Republic of Afghanistan builds a mosque with a budget of 3 million afghanis, capable of accommodating up to five worshipers at a time. The magnificent mosque is built by the National Directorate of Operations and Support Agency of the Republic on a 2 square meter floor in the Tisha area of ​​central Assadabad, which occupies dorms and bathrooms for students, even in the parking lot. Feasibility is taken into consideration, construction of this mosque is 5% advanced Hajj plans and religious affairs officials in Kunar say the government has set up religious seminaries, secretariat and corridors for religious studies in Kunar so that the children will not have problems getting their religious education and study wherever they want. So accessorize that there is no problem in this area.
ADVERTISEMENT
SPONSOR AD