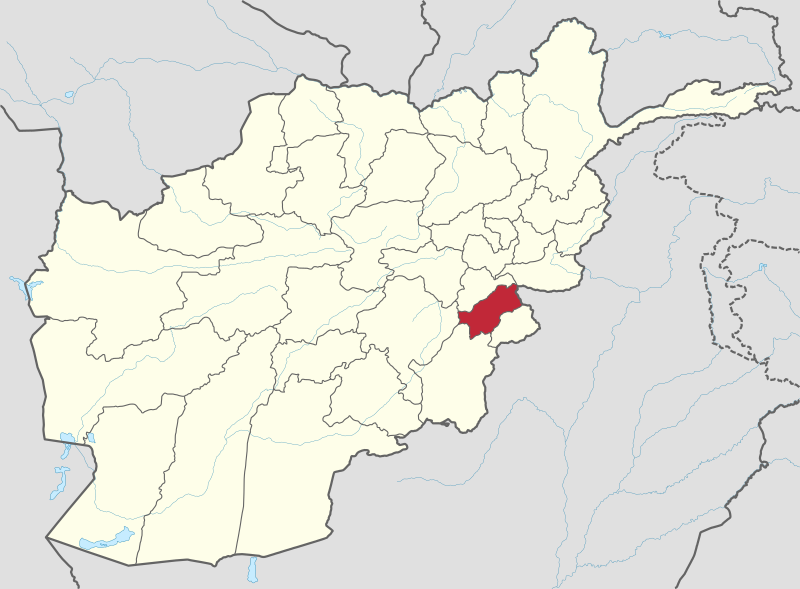 Paktiais one of the 34 provinces of Afghanistan, located in the east of the country. Forming part of the larger Loya Paktia region, Paktia Province is divided into 15 districts and has a population of roughly 623,000, which is mostly a tribal society living in rural areas. Pashtuns make up the majority of the population and a small percentage include Tajiks Gardez is the provincial capital. The traditional food in Paktia is known aswhich is made from rice and mung bean or green gram.