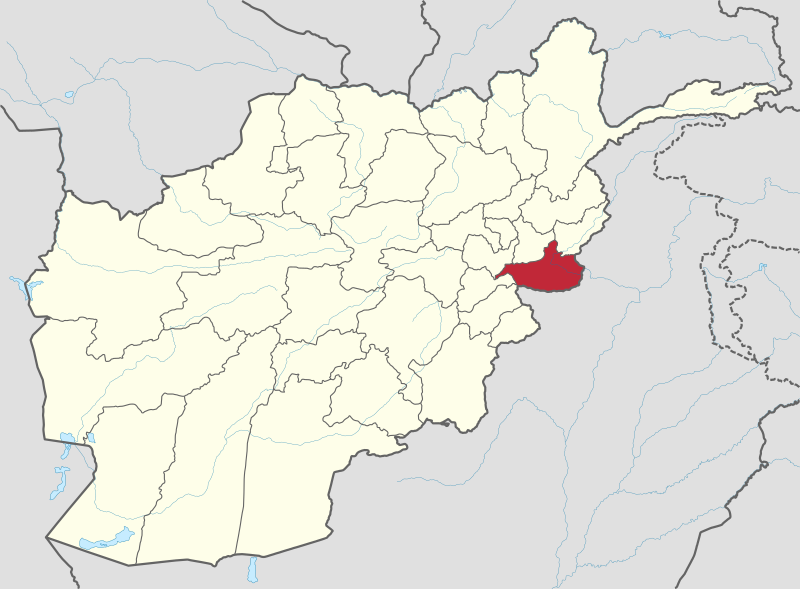 Nangarhāralso called Nangrahar or Ningrahar, is one of the 34 provinces of Afghanistan, located in the eastern part of the country and bordering Logar, Kabul, Laghman and Kunar provinces as well as having an international border with Pakistan. It is divided into 22 districts and has a population of about 1,735,531, the third highest of the country's 34 provinces. The city of Jalalabad is the capital of Nangarhar province. Nangarhar province is famous for fish and karaye, and the popular tourist locations Daroonta and Pul-e- Sayad.