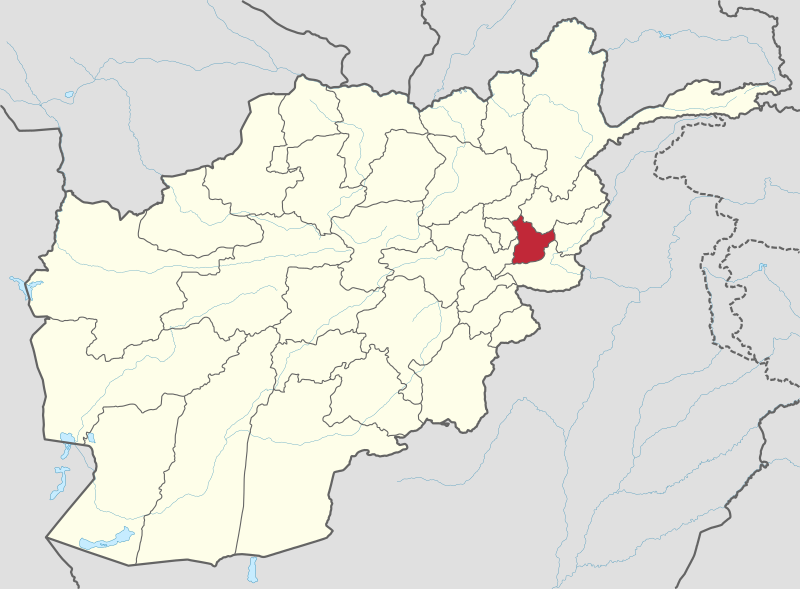 Laghmanis one of the 34 provinces of Afghanistan, located in the eastern part of the country. It has a population of about 502,148, which is multi-ethnic and mostly a rural society. Laghman hosts a large number of historical landmarks, minarets, monuments, and other cultural relics that are manifestation of its old history and culture. The city of Mihtarlam serves as the capital of the province. In some historical texts the name is written as "Lamghan" or as "Lamghanat".