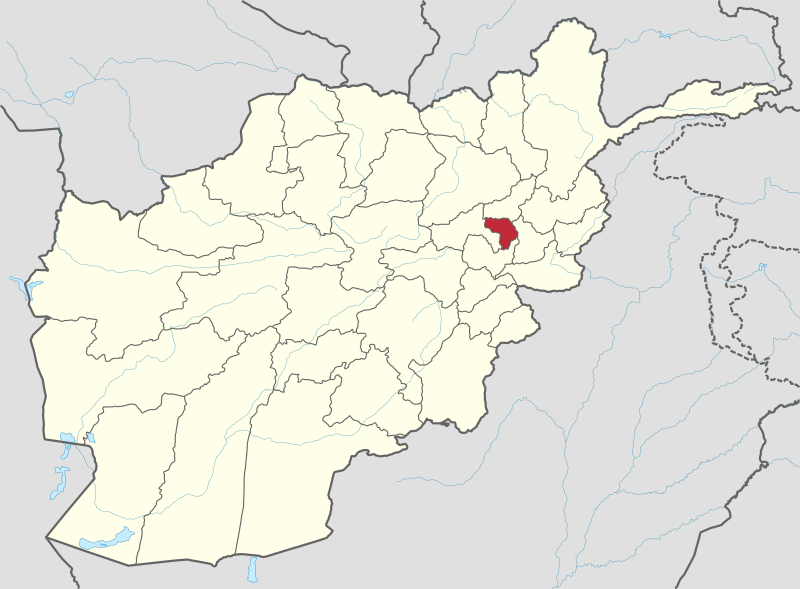 Kapisais one of the 34 provinces of Afghanistan. Located in the north-east of the country. The population of Kapisa is estimated to be 496,840, although there has never been an official estimate. The province covers an area of 1,842 km2making it the smallest province in the country, however it is the most densely populated province apart from Kabul Province. It borders Panjshir Province to the north, Laghman Province to the east, Kabul Province to the south and Parwan Province to the west. Mahmud-i-Raqi is the provincial capital, while the most populous city and district of Kapisa is Nijrab.Clashes have been reported in the province since the 2021 Taliban takeover of Afghanistan.