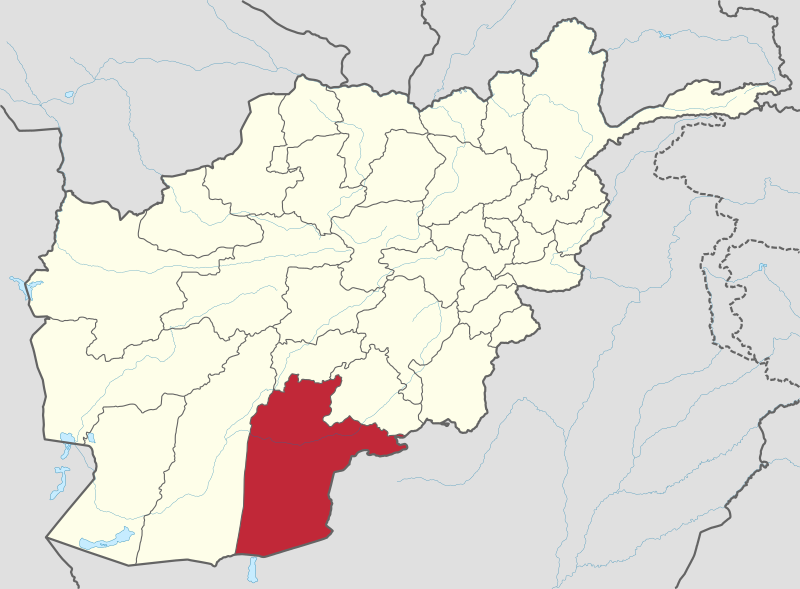 Kandaharis a city in Afghanistan, located in the south of the country on the Arghandab River, at an elevation of 1,010 m. It is Afghanistan's second largest city after Kabul, with a population of about 614,118. It is the capital of Kandahar Province as well as the de facto capital of the Taliban, formally known as the Islamic Emirate of Afghanistan. It also happens to be the centre of the larger cultural region called Loy Kandahar. In 1709, Mirwais Hotak made the region an independent kingdom and turned Kandahar into the capital of the Hotak dynasty. In 1747, Ahmad Shah Durrani, founder of the Durrani dynasty, made Kandahar the capital of the Afghan Empire.