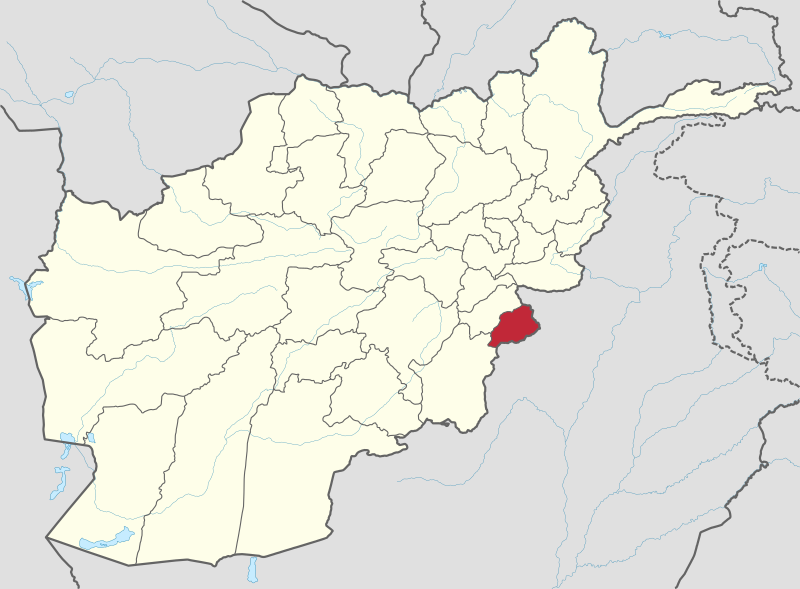 Khostis one of the 34 provinces of Afghanistan, located in the southeastern part of the country. Khost consists of thirteen districts and the city of Khost serves as the capital of the province. To the east, Khost Province is bordered by North Waziristan and Kurram, which are districts in Pakistan’s Khyber Pakhtunkhwa province. Historically, Khost used to be a part of Paktia, and the larger region surrounding Khost is still referred to as Loya Paktia.