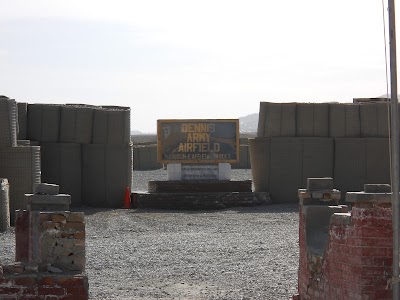 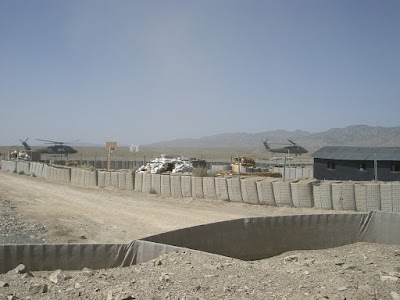 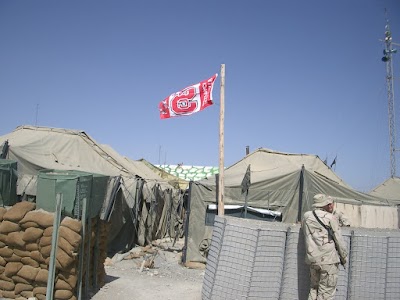 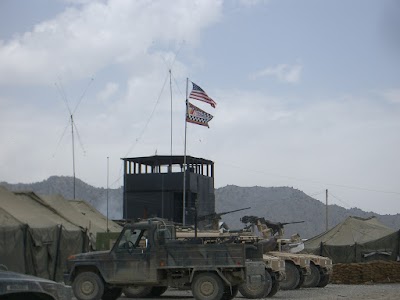 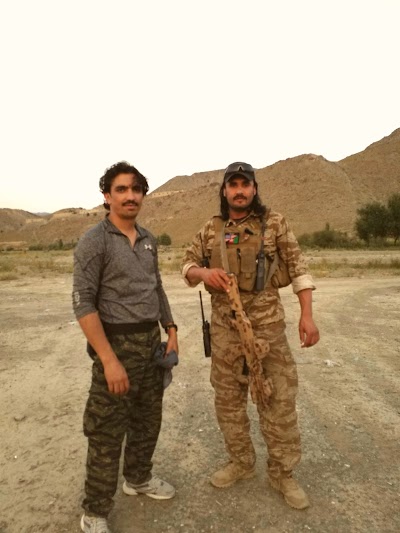 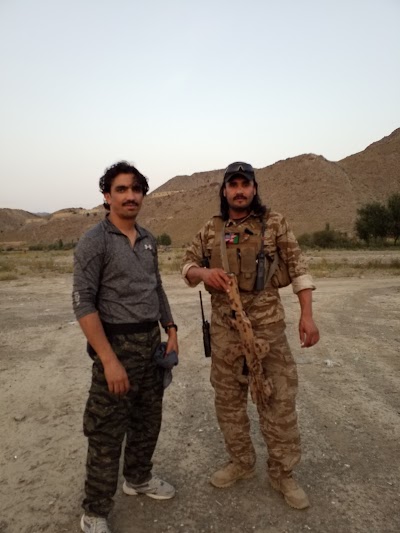 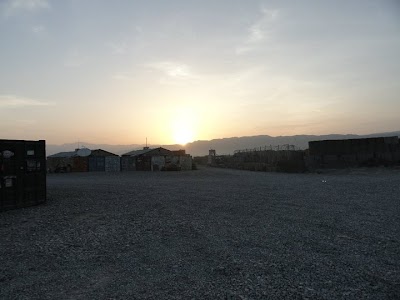 Ivan lajoie (03/10/2020)
I see from the pictures that the mark I left on the fob is still there. I was the one who destroyed part of the wall when I backed a humvee right into it

james nunn (07/07/2019)
Refuel! We ran the fuel farm and built that house next to it. We got blew us up one time inside the FOB. The hit us with six. But they tried everyday. The siren would go off and we would run to a bunker. During the first part of the deployment. The bunkers were awful. Later into the year long tour. We built our AO up better and smarter. But the leadership we so arrogant and stupid. I am glad I was in the army on active duty for right years. But I a happier I decided to get out when I wanted to. Love all that have served. But watch for scammers. I was at OE Feb 06- Feb07. Rocket city cafe. The hot foods sucked. But the free stuff rocked. I also went to Kandahar. and Bahgram. And Ghazni. And J'bad and A'bad. And Pakistan. With Fort Drum and with Fort Bragg. OEF 06-07. OEF 10-11. All the stops and layovers were fun.
ADVERTISEMENT
SPONSOR AD