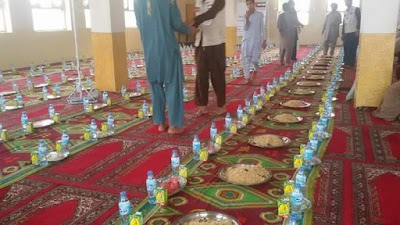 Ghulamrasool (01/15/2020)
Tablighi Jamaat literally the Outreach Society or the Society for Spreading Faith, is a non-political global missionary movement that focuses on urging Muslims to return to practising Islam as practiced during the lifetime of the Islamic prophet Muhammad, and particularly in matters of ritual, dress, and personal behavior.The organisation is estimated to have between 12 million and 150 million adherents (the majority living in South Asia), and a presence in somewhere between 150 and 200 countries. It has been called "one of the most influential religious movements in 20th century Islam"