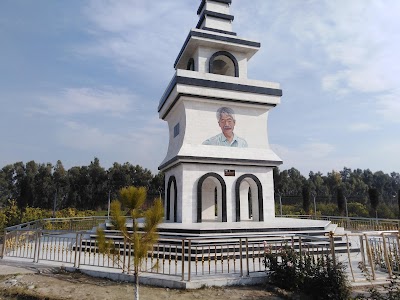 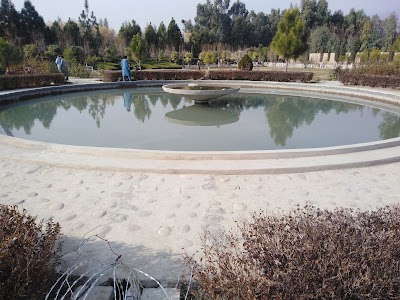 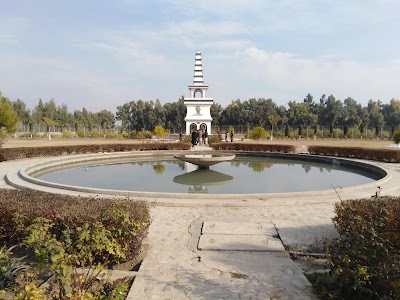 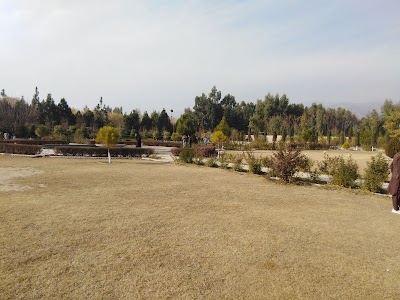 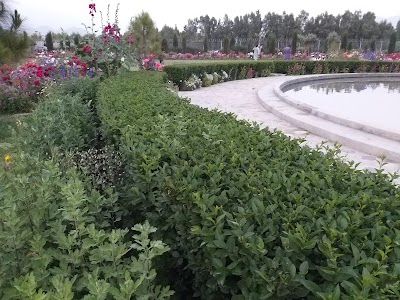 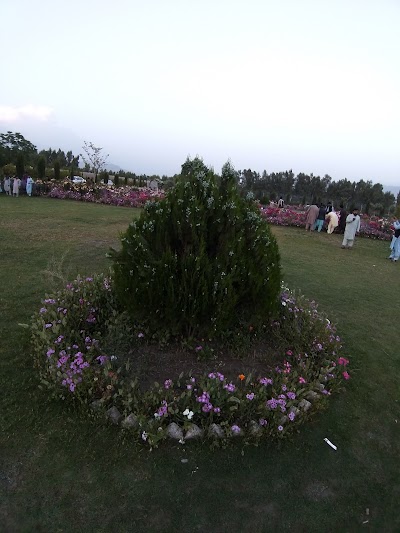 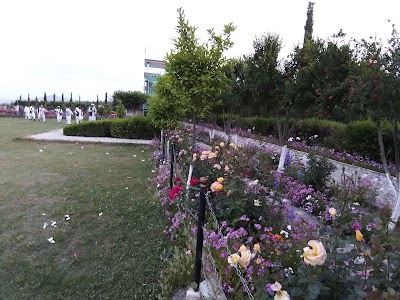 Academy (02/17/2020)
A great initiative by Dr. Nakamura. The Japanese doctor who was killed by insurgents

Asadullah Fazli (12/27/2020)
L was born on September 9 in Fukuoka, Japan. After graduating from Kyushu Medical University in 2006, he worked as a medical doctor in various hospitals in Japan, earning a degree in PMS (Peace Japan). Was the head of the Medical Service organization. Dr. Nakamura set up three health centers in a remote area of ​​the eastern part of the country in 2012 to provide health services to the people of the area. The rate multiplied, so Dr. Nakamura tried to understand the causes of the increase in disease, so he finally concluded that the main cause of most diseases was drought and dehydration in the area. Dr. Nakamura thought that a water canal was important to the area for up to three doctors, so for the past two years, the medical doctor from the PMS charity, headed by him, has been working in the western Khewa district of Afghanistan. Water dug 4 deep wells to solve the problem. From the Kunar River, he built a 4.5-kilometer canal called the Pearl Canal, which rehabilitated about 4 hectares of barren land, forcing people to migrate to other areas due to water shortages. It facilitated the return and employment opportunities and people returned to their areas and the area was settled. Over the next five years, they built about three additional canals, irrigating about 4 hectares of land, all of which are separated from the Kunar River and have had a positive impact on the lives of around 200,000 people in the Gambari desert. Dr. Nakamura proved that (weapons and tanks do not solve the problem, agricultural reconstruction is the basis of Afghanistan's reconstruction) Mr. Nakamura was awarded the Fukuoka Prize this year for his recognition of diverse cultures and for international cooperation. Afghanistan was granted honorary citizenship. Unfortunately, Dr. Nakamura was attacked this morning in Jalalabad, killing five of his friends and injuring him, who later died of his injuries at the hospital. Afghans were deeply saddened by the incident and prayed for his health during the attack, but the hero of the Nangarhar settlement was forever ignored. Asia Today
ADVERTISEMENT
SPONSOR AD