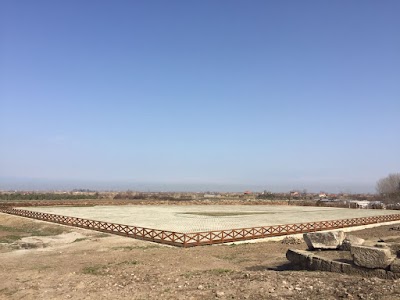 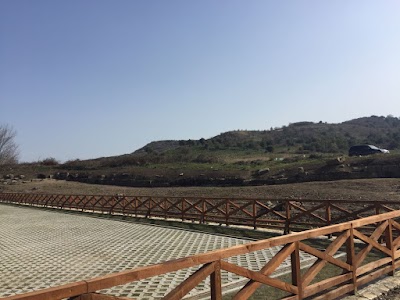 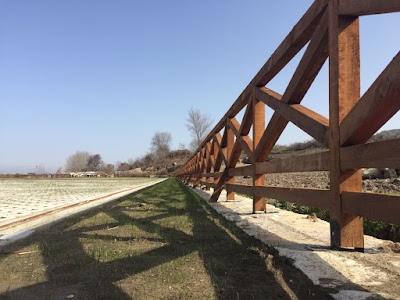 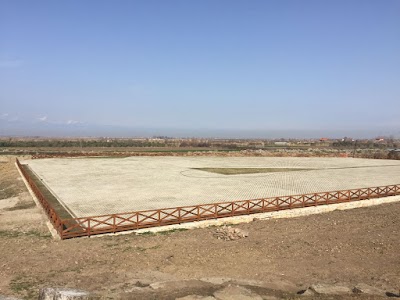 Bleta Dixhitale (08/13/2018)
The site of Apollonia lay on the territory of the Taulantii, a cluster of Illyrian tribes that remained closely involved with the settlement for centuries and lived alongside the Greek colonists. The city was said to have originally been named Gylakeia after its founder, Gylax, but the name was later changed to honor the god Apollo. Although this wasn't the only city named by the god Apollo. There were 24 other cities named Apollo, but Illyria's Apollo was the most important and played a major role as a trading intermediary between the Hellenists and the Illyrians. It is estimated that the city had about 60,000 inhabitants.

Sławomir Andrysiak (08/22/2020)
Parking in front of the excavations

Where is Apollonia Visitor Parking Area?

Where are the coordinates of the Apollonia Visitor Parking Area?