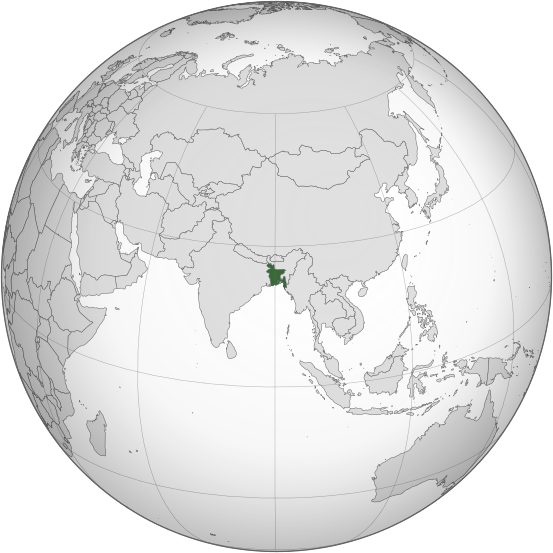 Bangladesh, officially the People's Republic of Bangladesh, is a country in South Asia. It is the eighth-most populous country in the world, with a population exceeding 165 million people in an area of either 148,460 square kilometres or 147,570 square kilometres, making it one of the most densely populated countries in the world. Bangladesh shares land borders with India to the west, north, and east, and Myanmar to the southeast; to the south it has a coastline along the Bay of Bengal. It is narrowly separated from Bhutan and Nepal by the Siliguri Corridor; and from China by 100 km of the Indian state of Sikkim in the north. Dhaka, the capital and largest city, is the nation's economic, political, and cultural hub. Chittagong, the largest seaport, is the second-largest city. The official language is Bengali, one of the easternmost branches of the Indo-European language family. 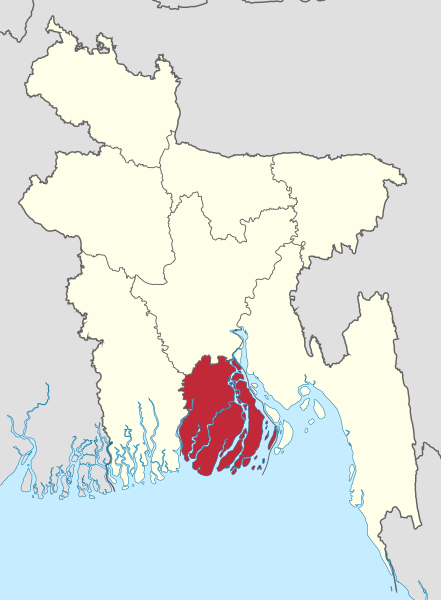 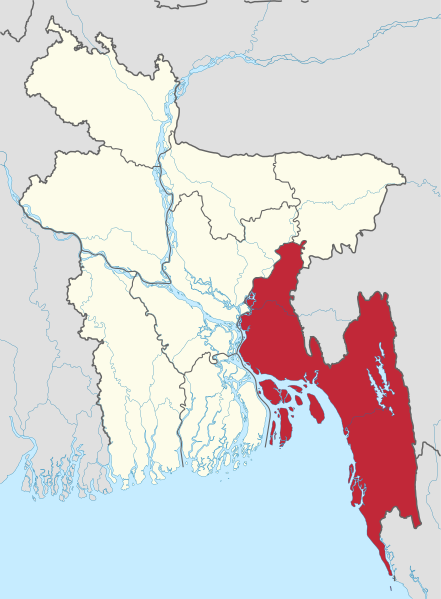 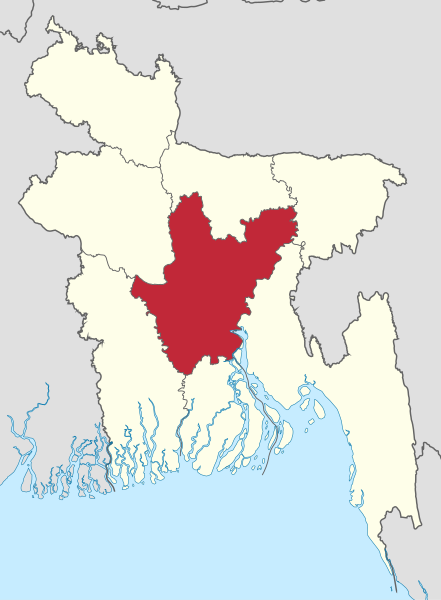 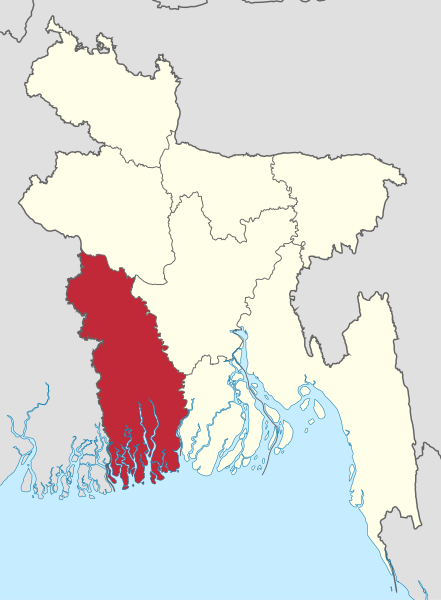 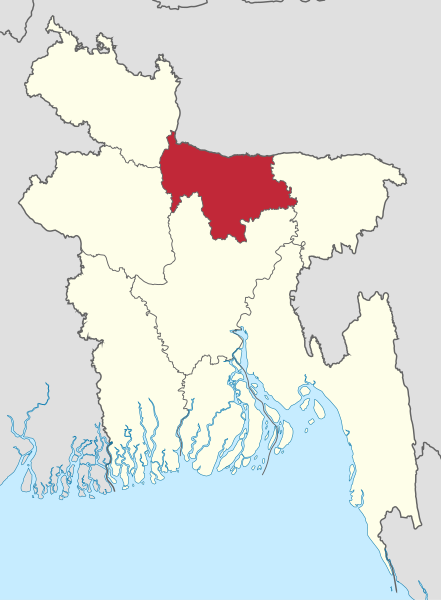 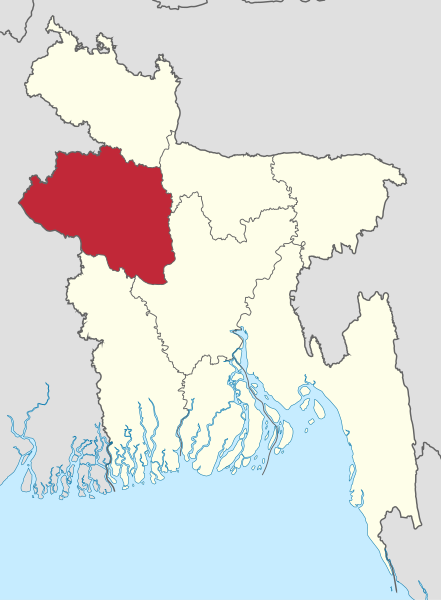 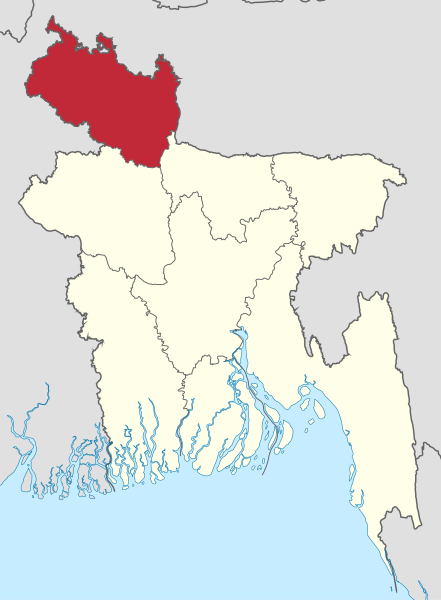 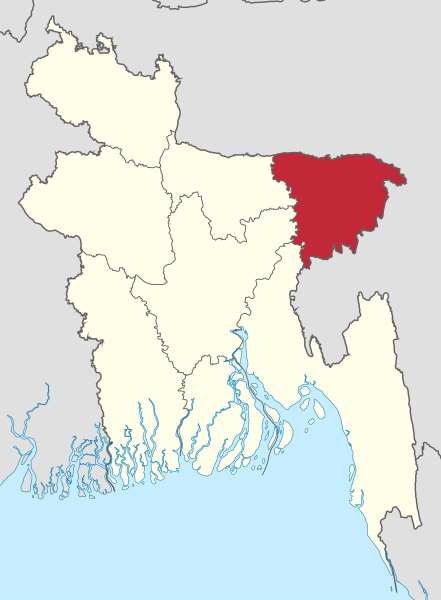