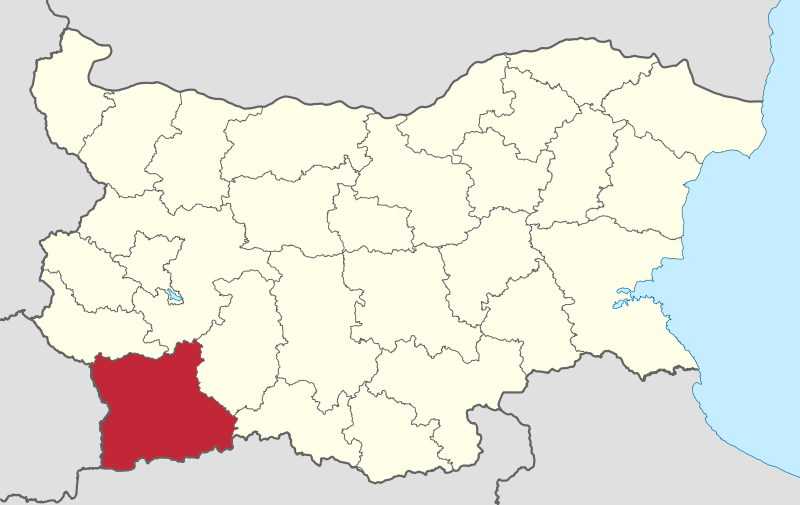 Blagoevgrad Province, also known as Pirin Macedonia or Bulgarian Macedonia ,is a provinceof southwestern Bulgaria. It borders four other Bulgarian provinces to the north and east, the Greek region of Macedonia to the south, and North Macedonia to the west. The province has 14 municipalities with 12 towns. Its principal city is Blagoevgrad, while other significant towns include Bansko, Gotse Delchev, Melnik, Petrich, Razlog, Sandanski, and Simitli.