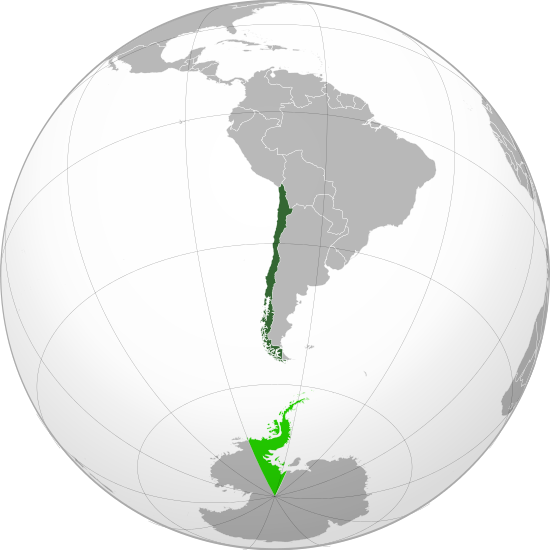 Chile, officially the Republic of Chile, is a country in the western part of South America. It is the southernmost country in the world, and the closest to Antarctica, occupying a long and narrow strip of land between the Andes to the east and the Pacific Ocean to the west. Chile covers an area of 756,096 square kilometers, with a population of 17.5 million as of 2017. It shares land borders with Peru to the north, Bolivia to the north-east, Argentina to the east, and the Drake Passage in the far south. Chile also controls the Pacific islands of Juan Fernández, Isla Salas y Gómez, Desventuradas, and Easter Island in Oceania. It also claims about 1,250,000 square kilometers of Antarctica under the Chilean Antarctic Territory. The country's capital and largest city is Santiago, and its national language is Spanish. 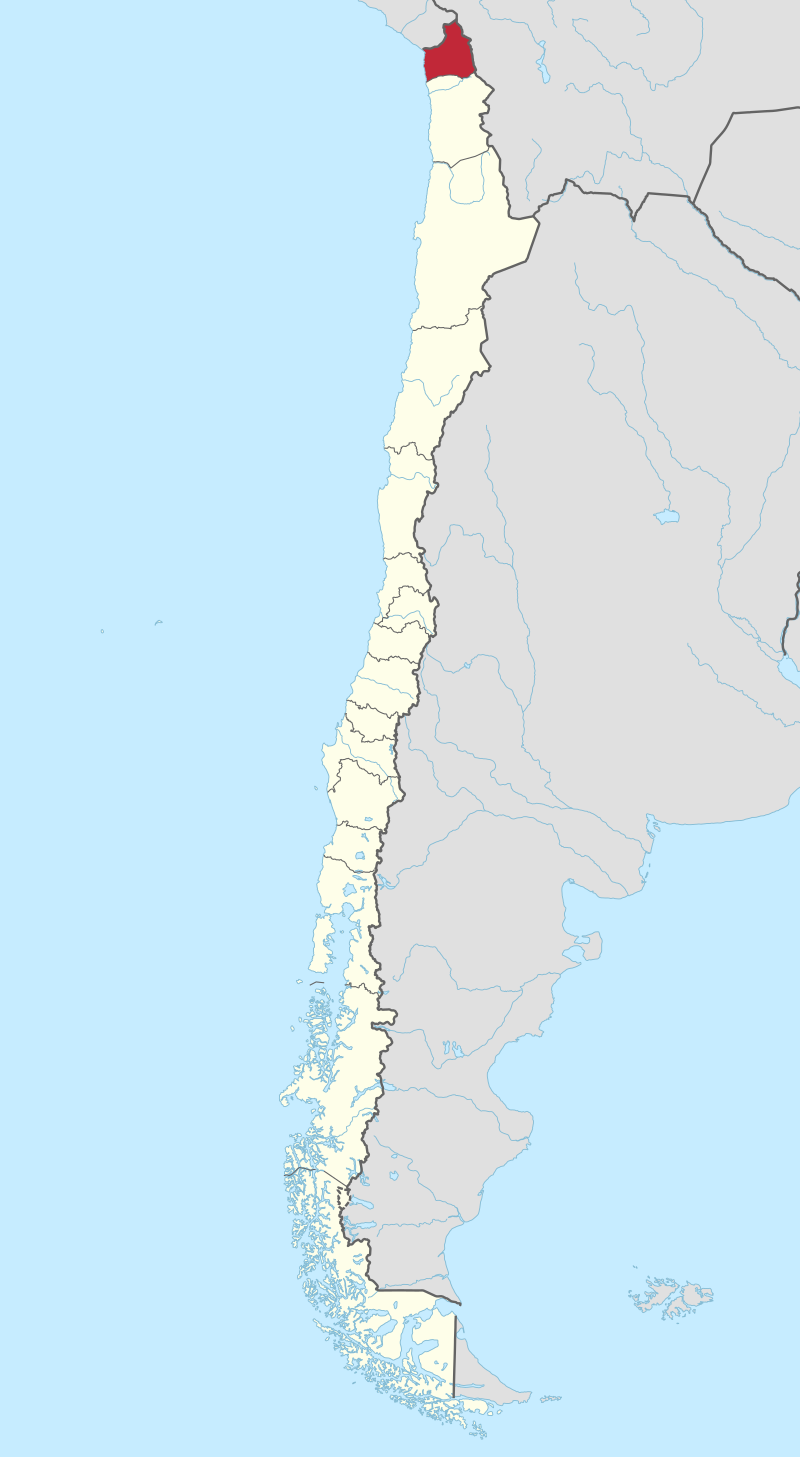 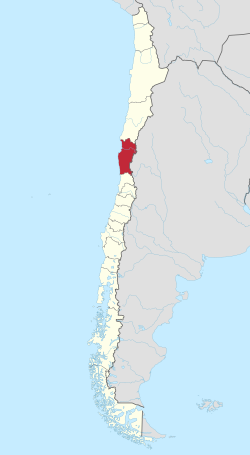 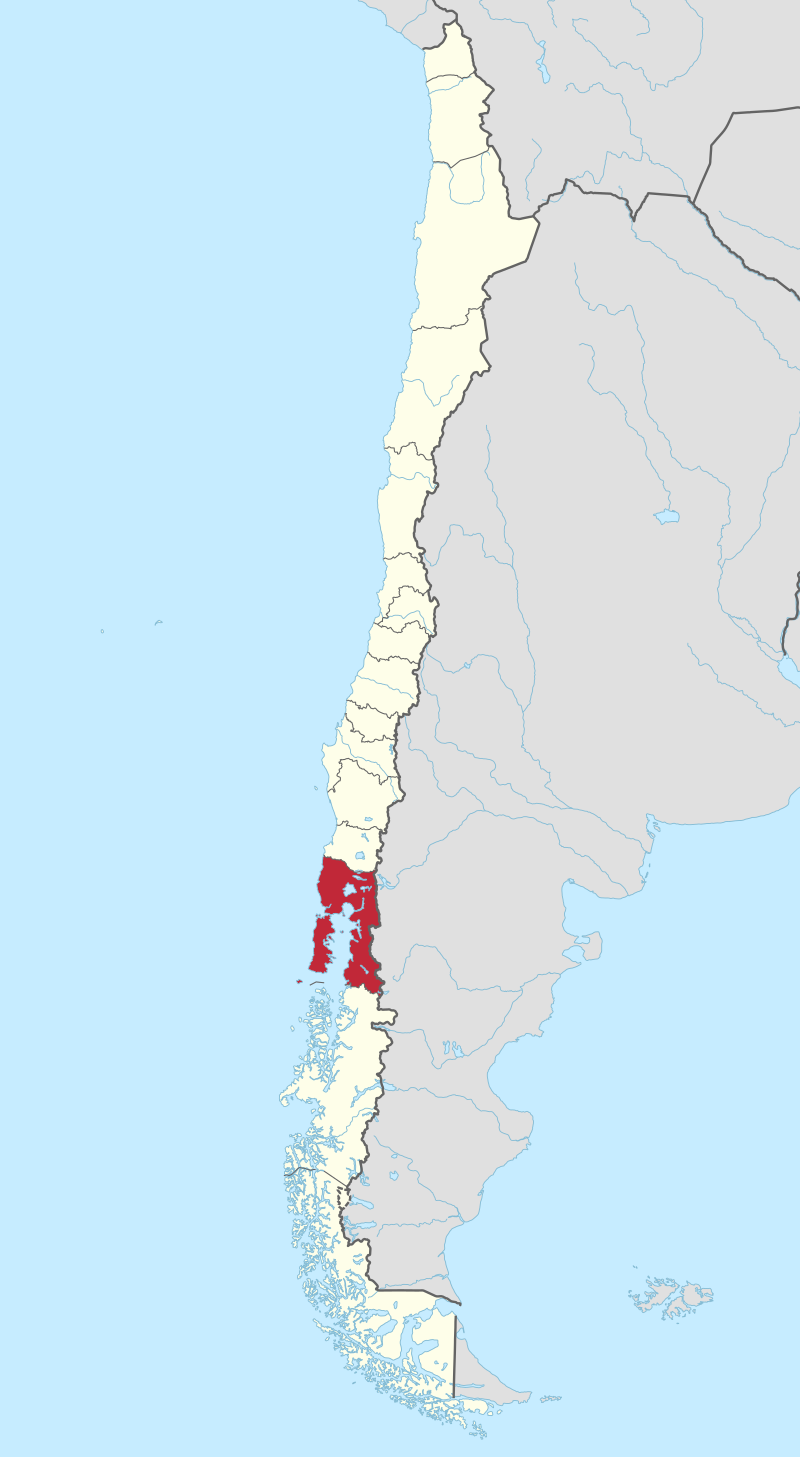 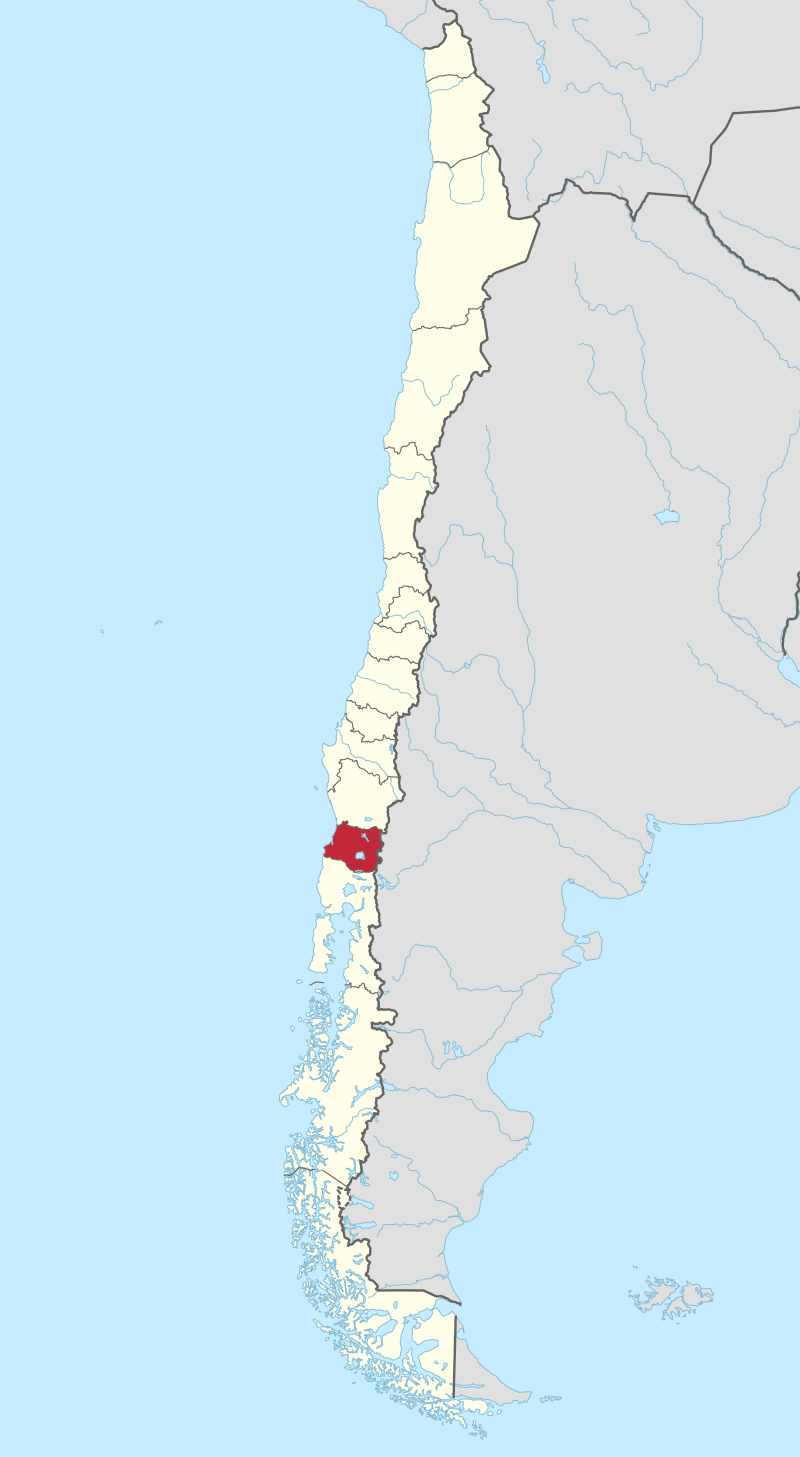 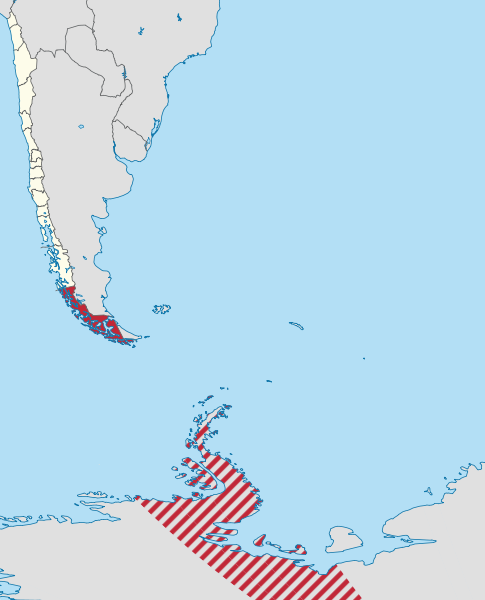