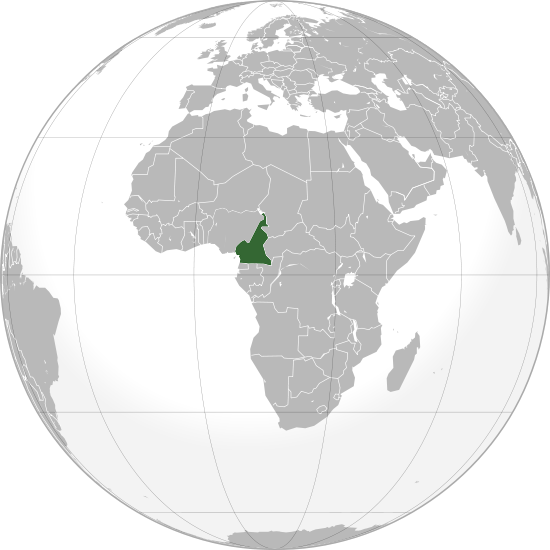 Cameroon, officially the Republic of Cameroon, is a country in west-central Africa. It is bordered by Nigeria to the west and north; Chad to the northeast; the Central African Republic to the east; and Equatorial Guinea, Gabon and the Republic of the Congo to the south. Its coastline lies on the Bight of Biafra, part of the Gulf of Guinea and the Atlantic Ocean. Due to its strategic position at the crossroads between West Africa and Central Africa, it has been categorized as being in both camps. Its nearly 27 million people speak 250 native languages. 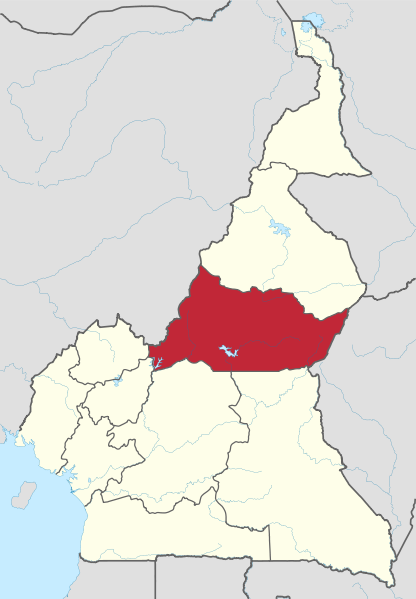 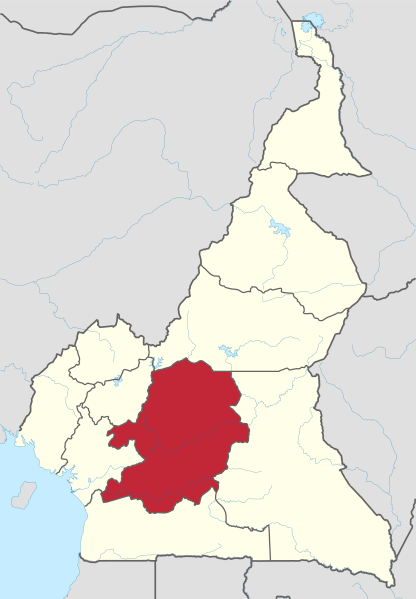 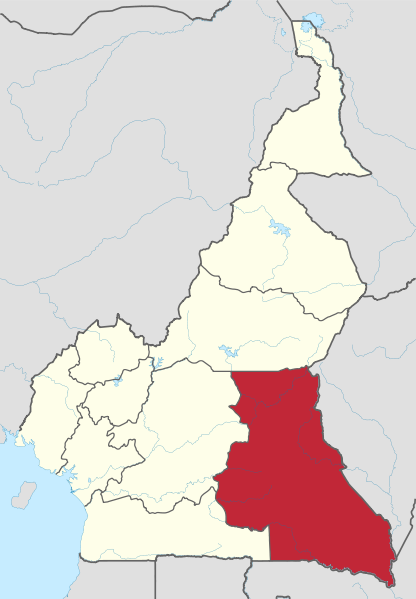 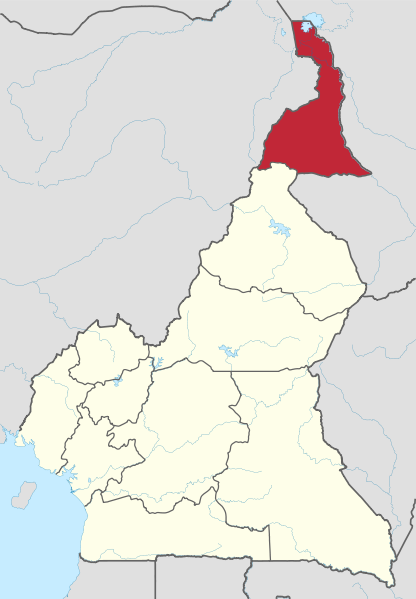 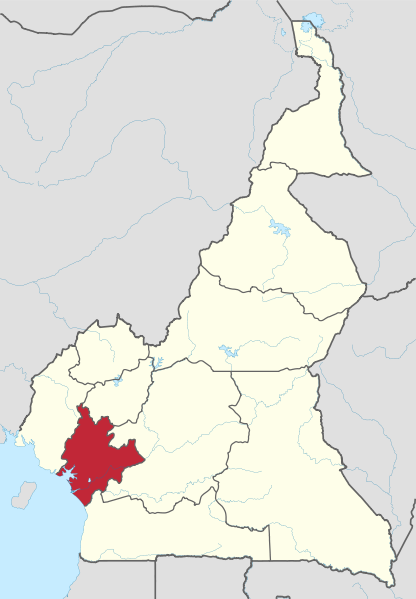 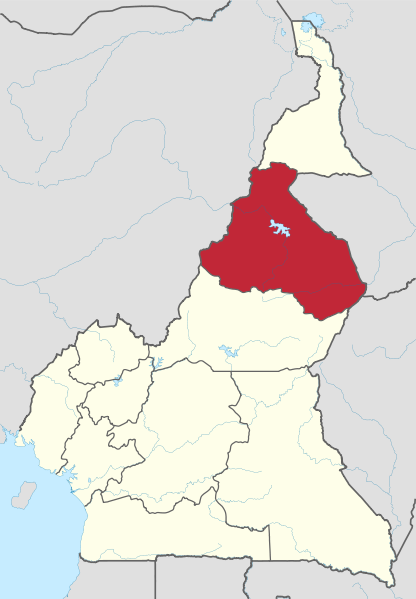 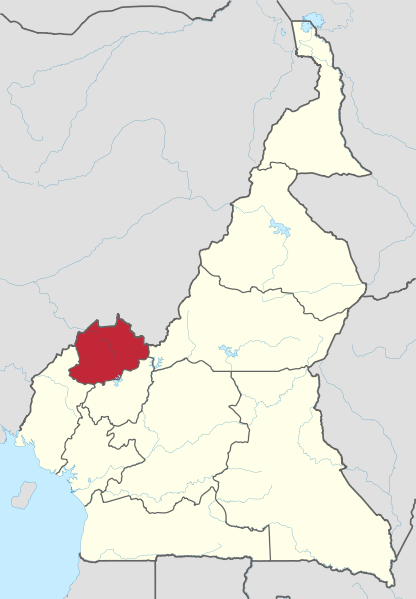 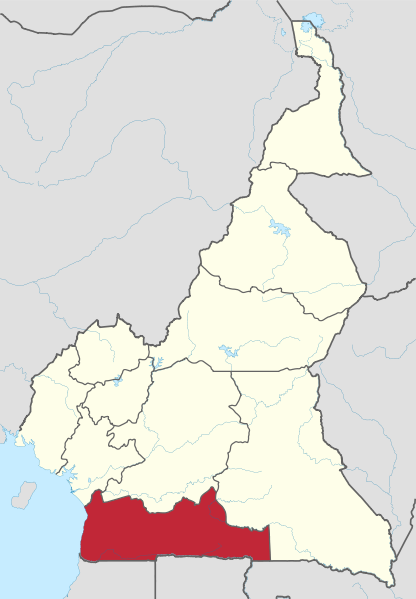 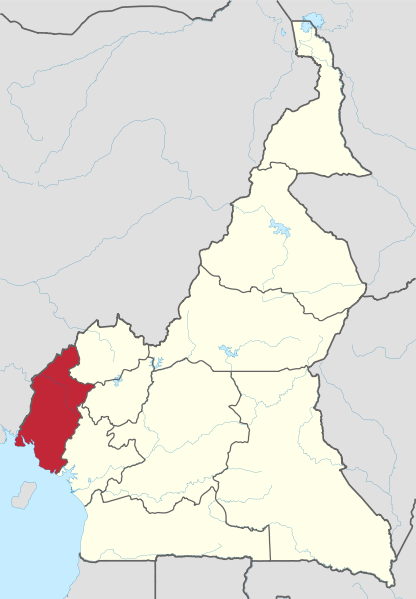 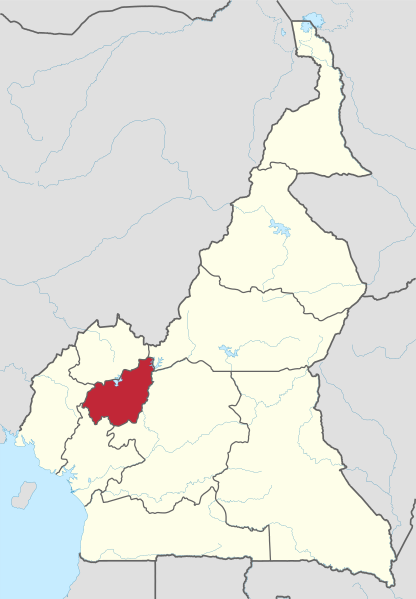