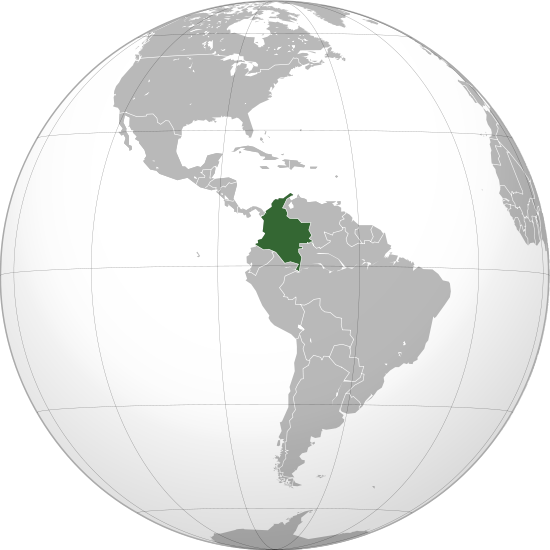 Colombia, officially the Republic of Colombia, is a country in South America with an insular region in North America. It is bordered by the Caribbean Sea to the north, Venezuela to the east, Brazil to the southeast, Ecuador and Peru to the south, the Pacific Ocean to the west and Panama to the northwest. Colombia comprises 32 departments and the Capital District of Bogotá, the country's largest city. It covers an area of 1,141,748 square kilometers, with a population of 50 million. Colombia's cultural heritage reflects influences by various Amerindian civilizations, European settlement, enslaved Africans, as well as immigration from Europe and the Middle East. Spanish is the nation's official language, besides which over 70 languages are spoken. 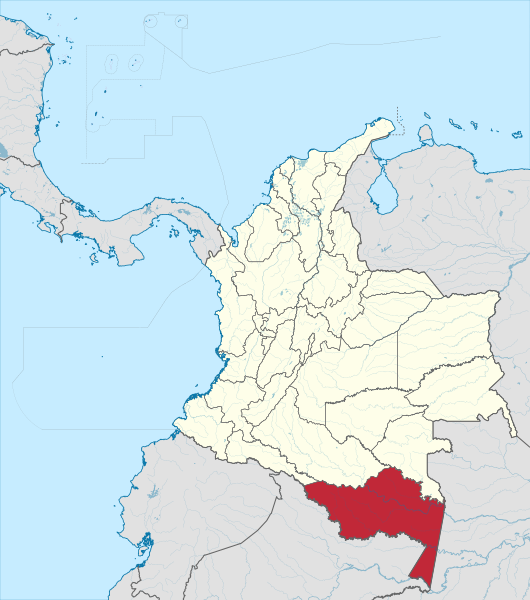 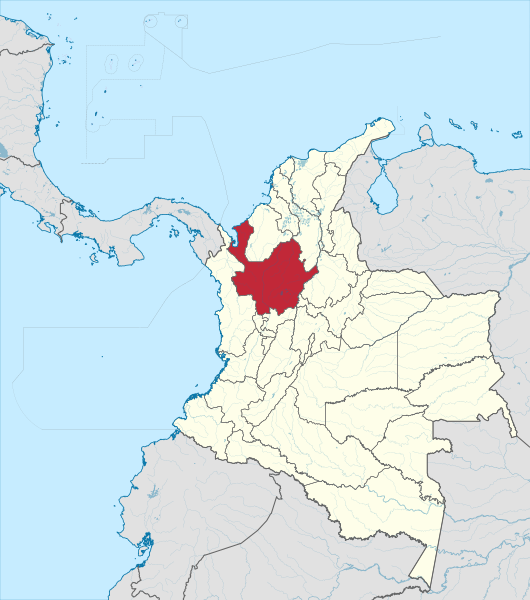 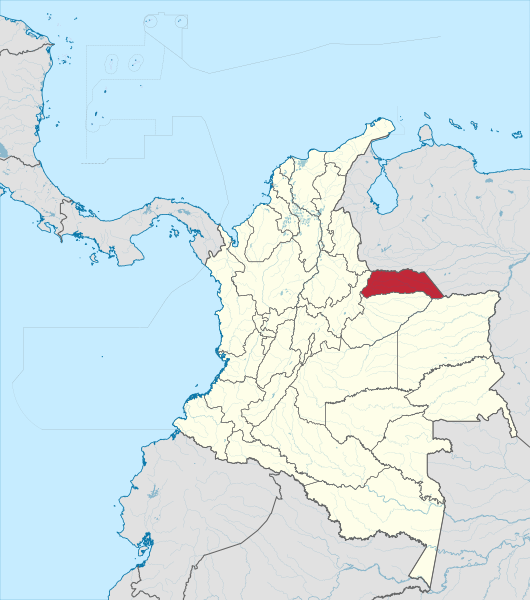 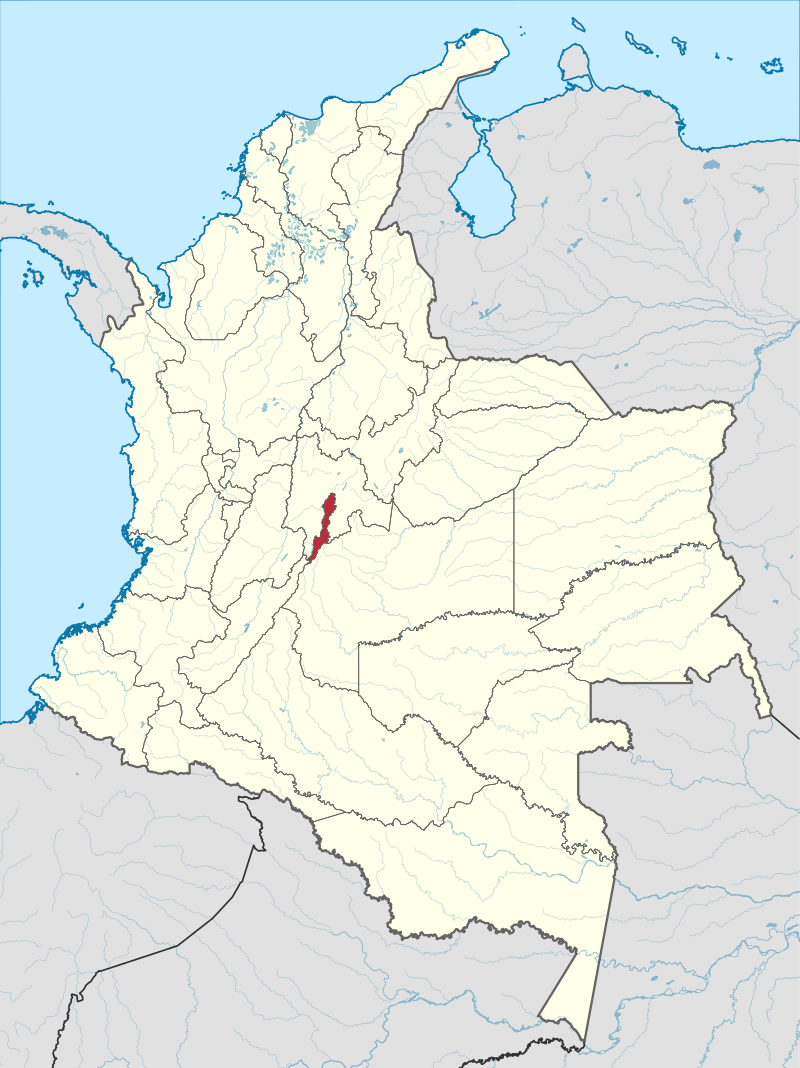 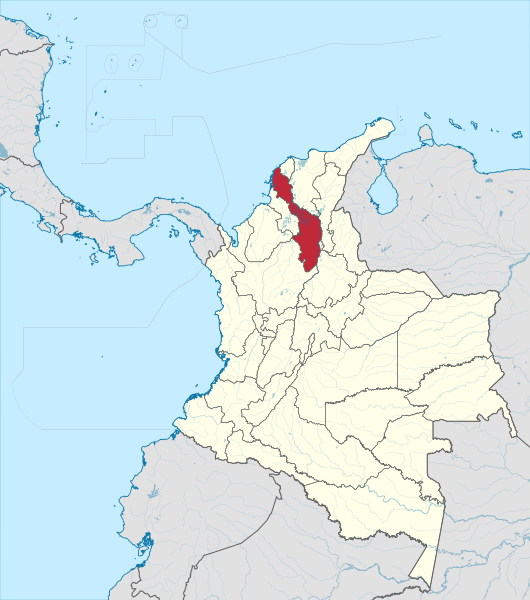 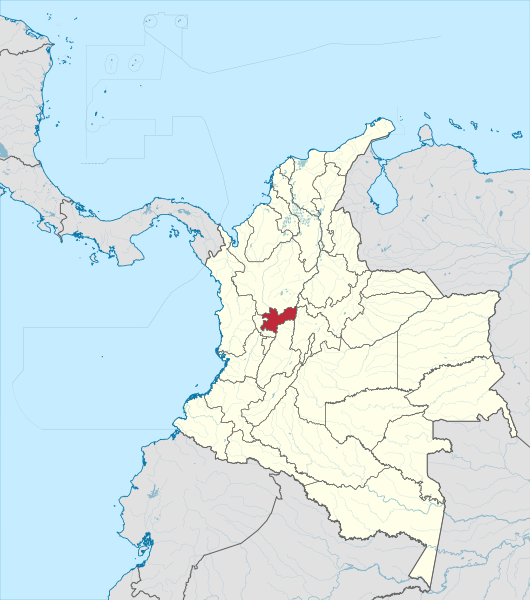 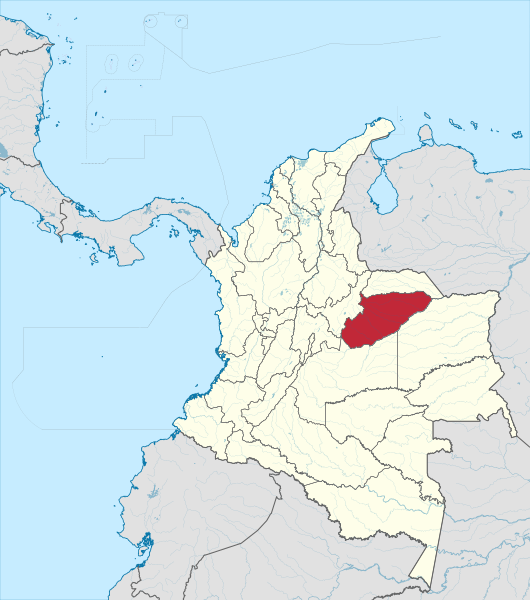 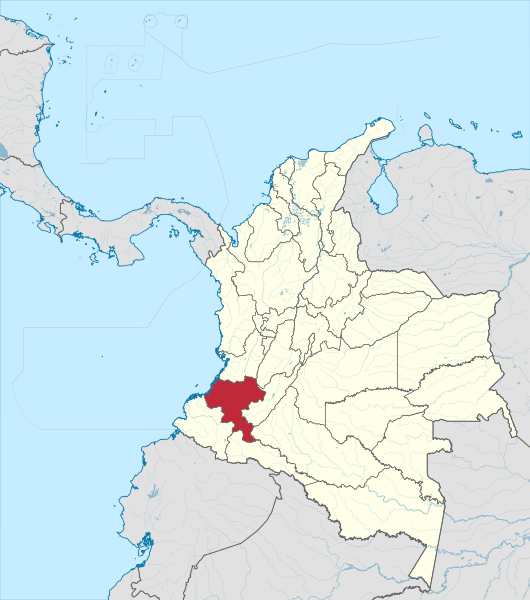 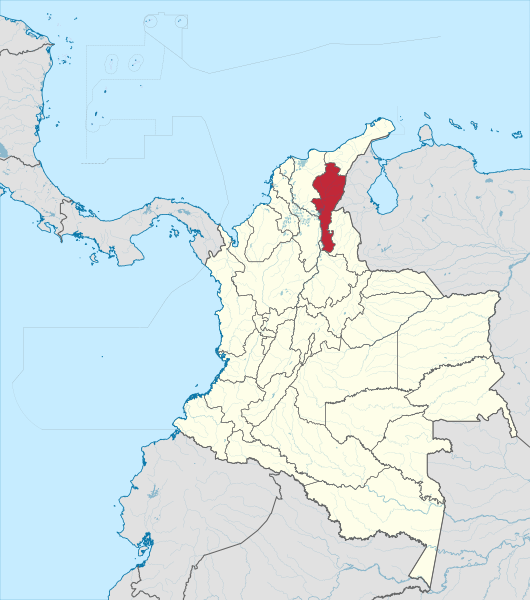 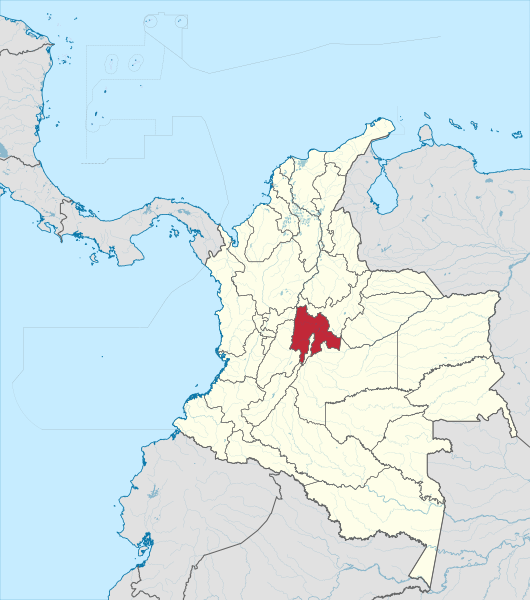 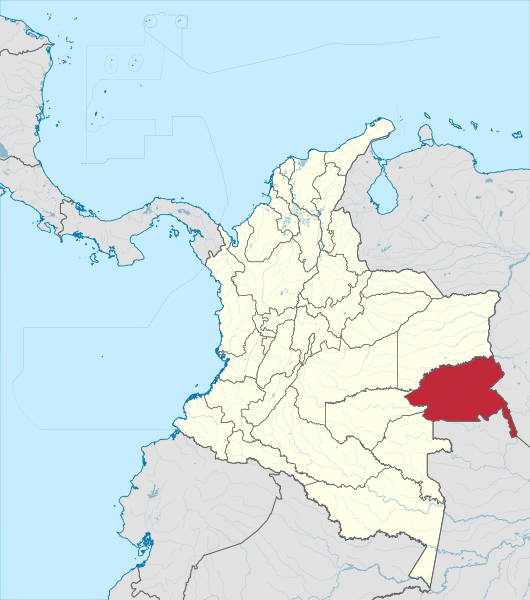 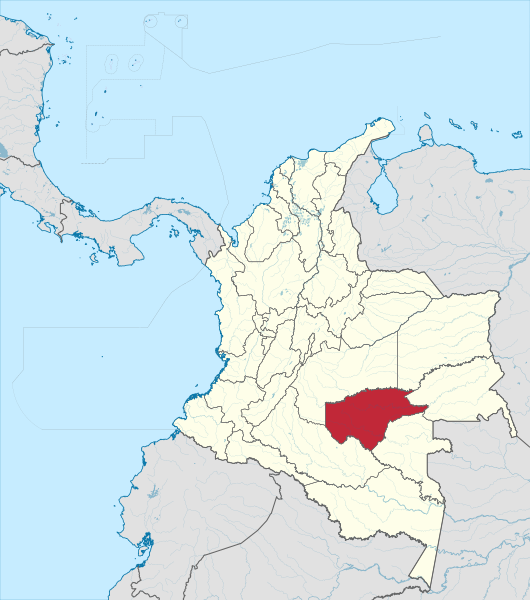 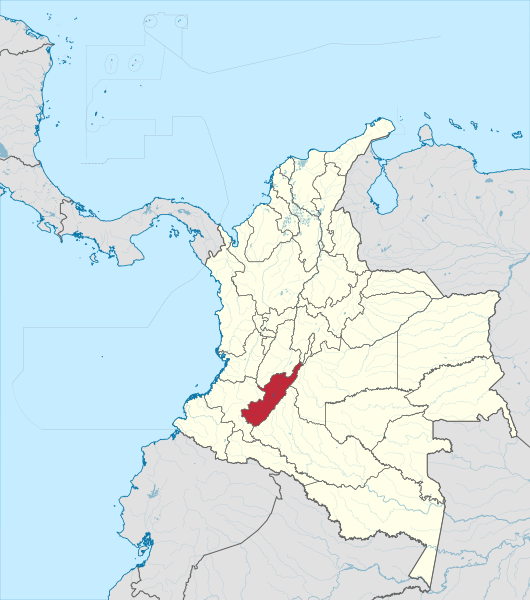 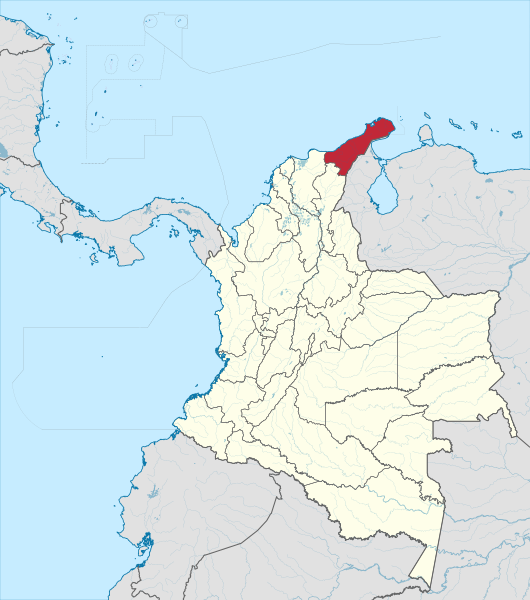 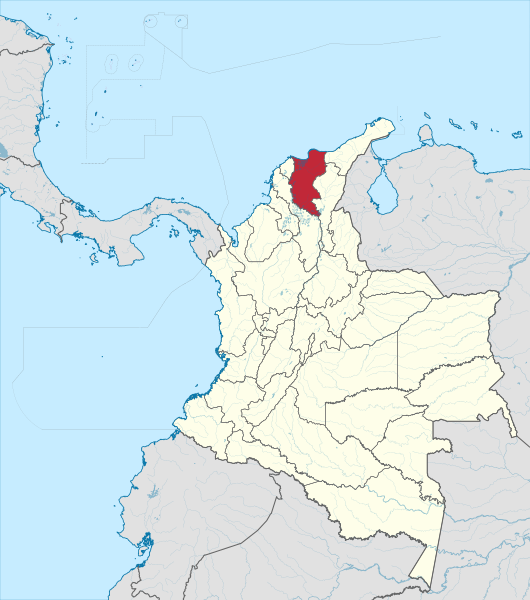 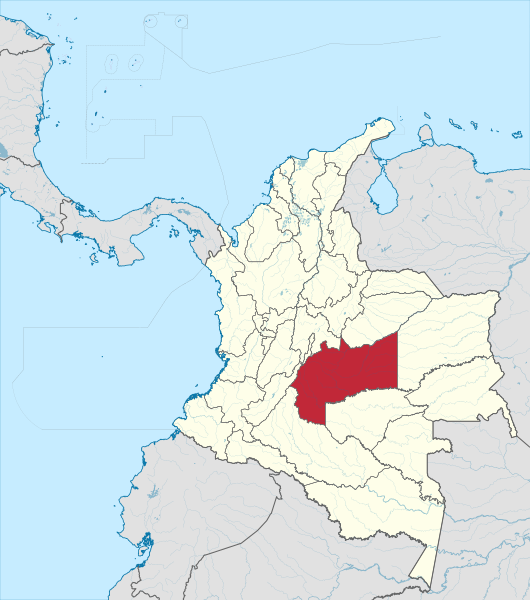 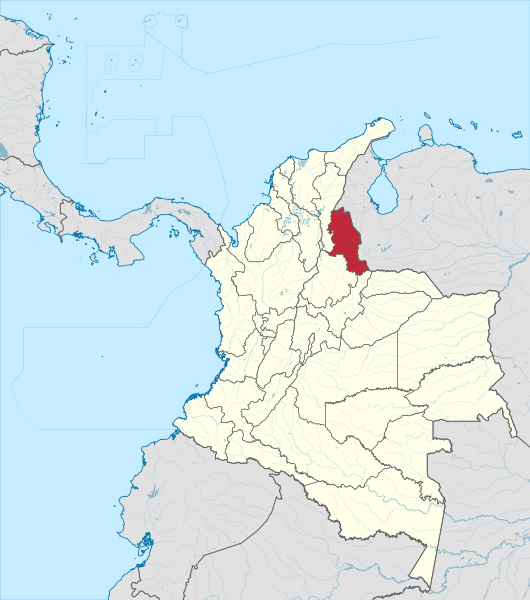 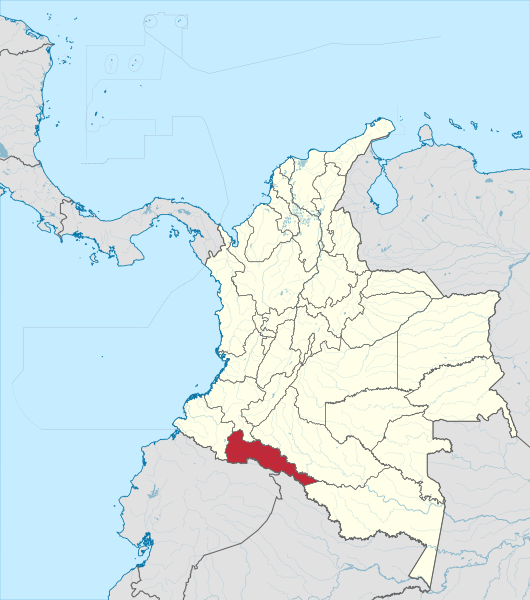 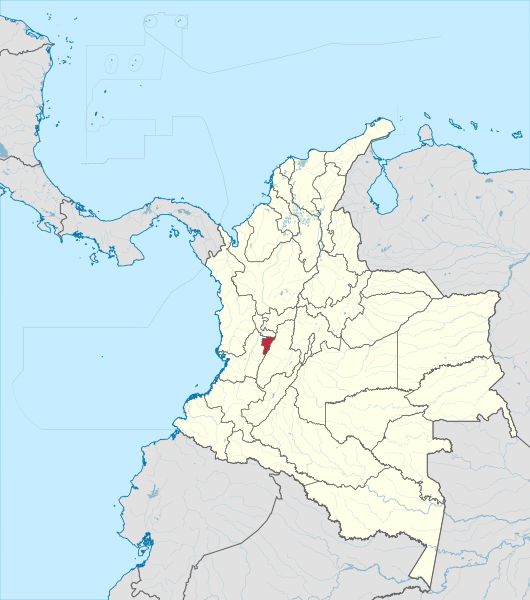 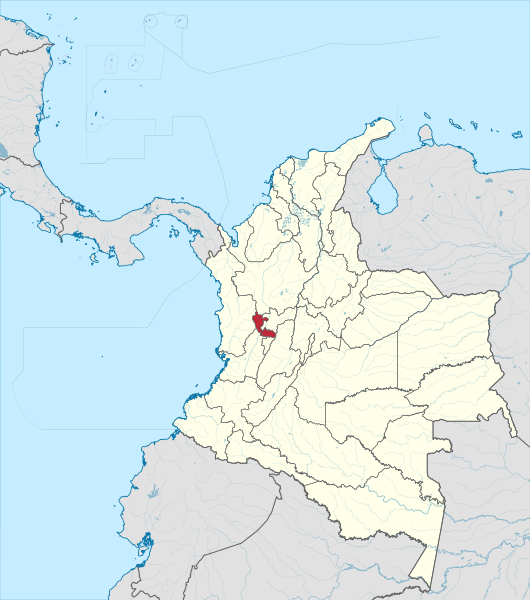 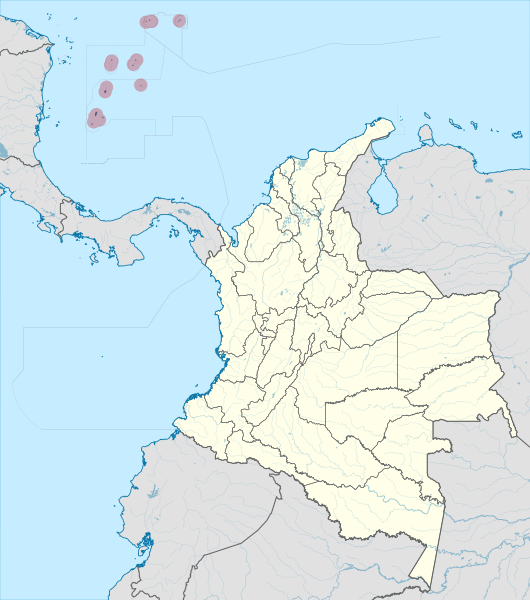 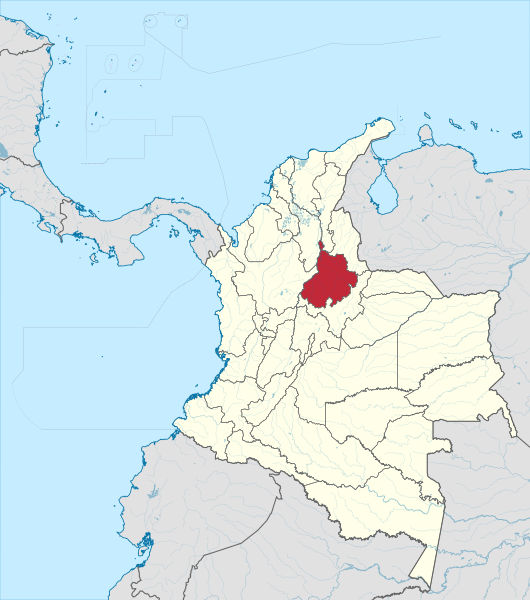 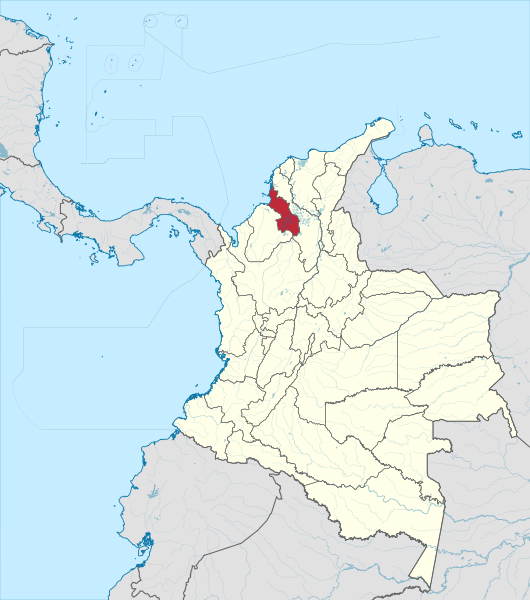 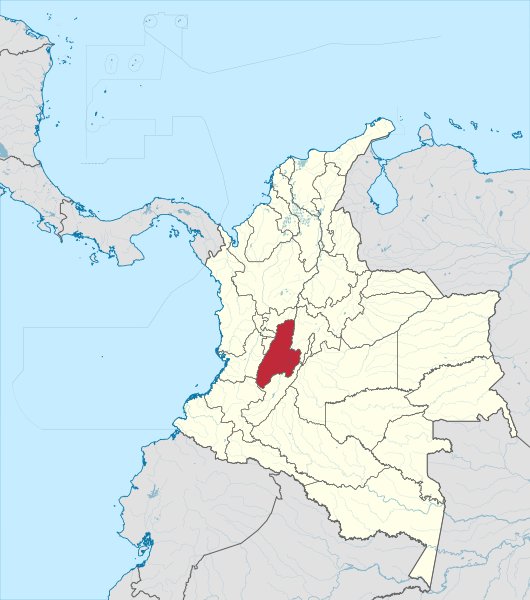 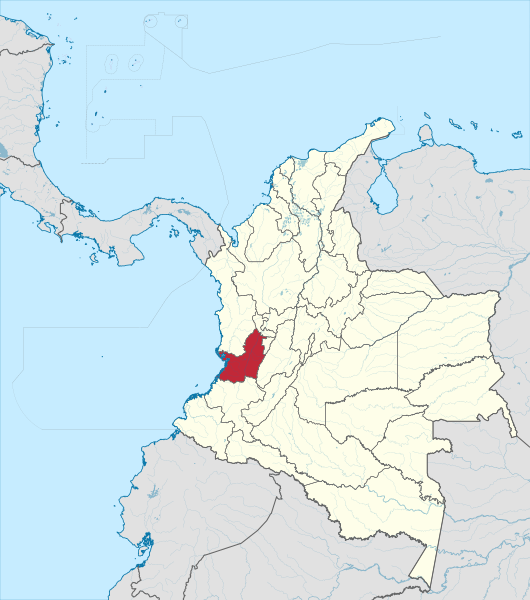 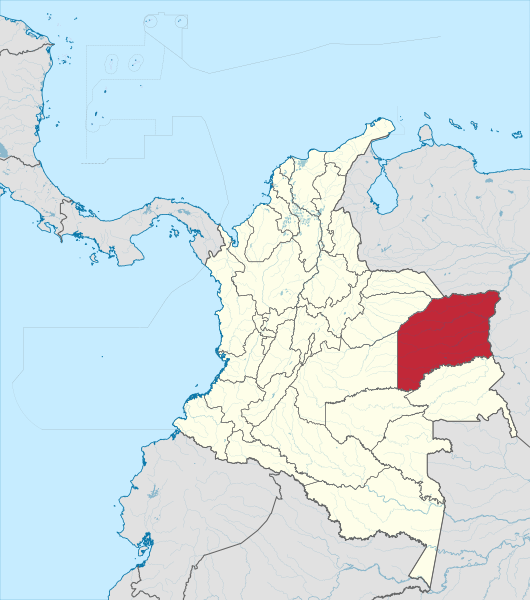