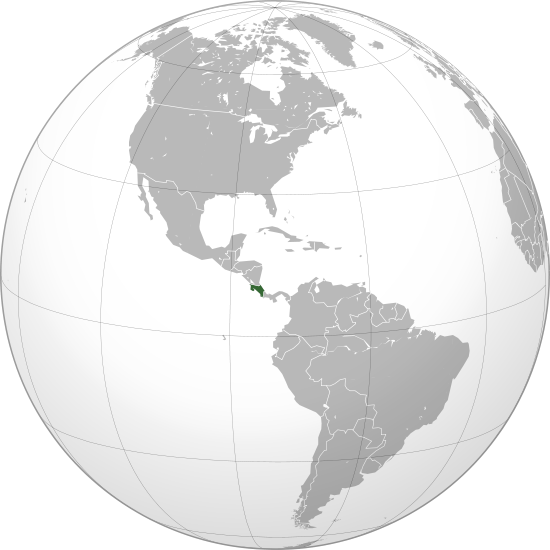 Costa Rica, officially the Republic of Costa Rica, is a country in Central America, bordered by Nicaragua to the north, the Caribbean Sea to the northeast, Panama to the southeast, the Pacific Ocean to the southwest, and maritime border with Ecuador to the south of Cocos Island. It has a population of around five million in a land area of 51,060 km2 . An estimated 333,980 people live in the capital and largest city, San José, with around two million people in the surrounding metropolitan area. 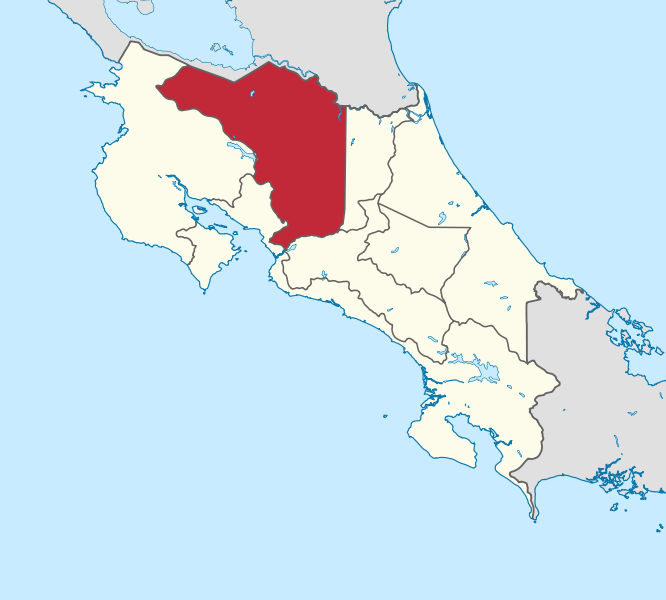 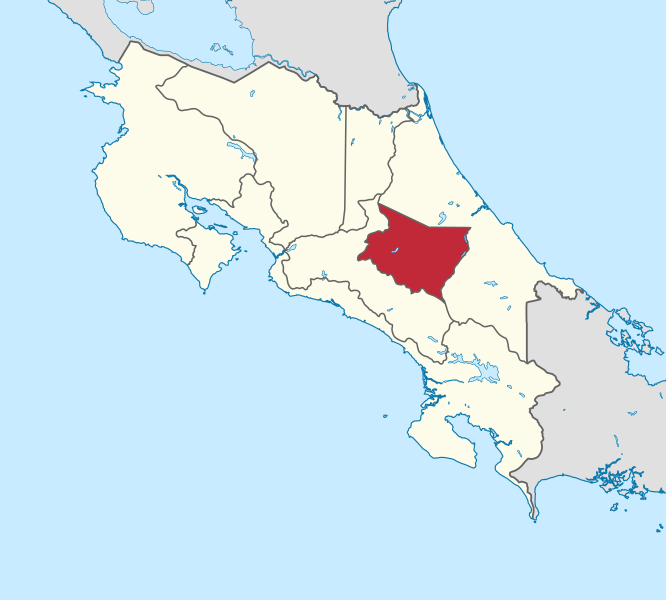 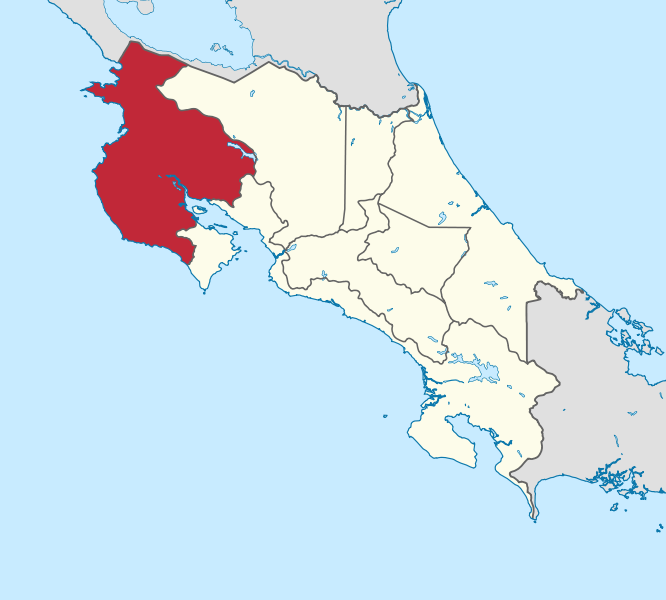 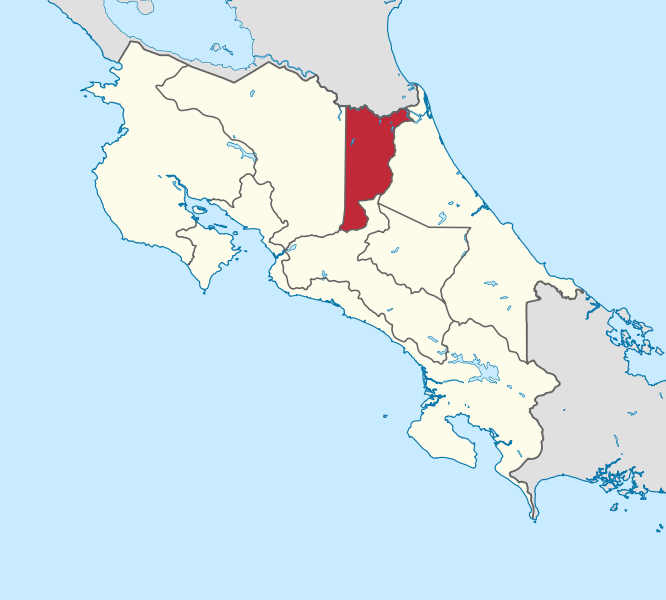 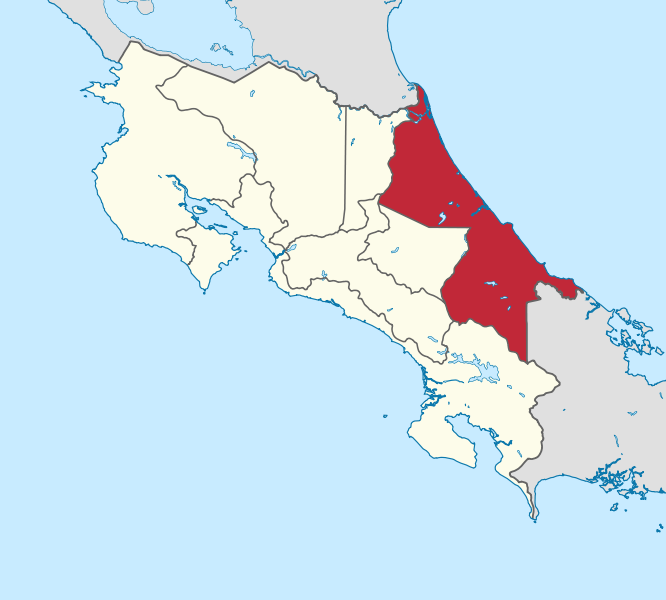 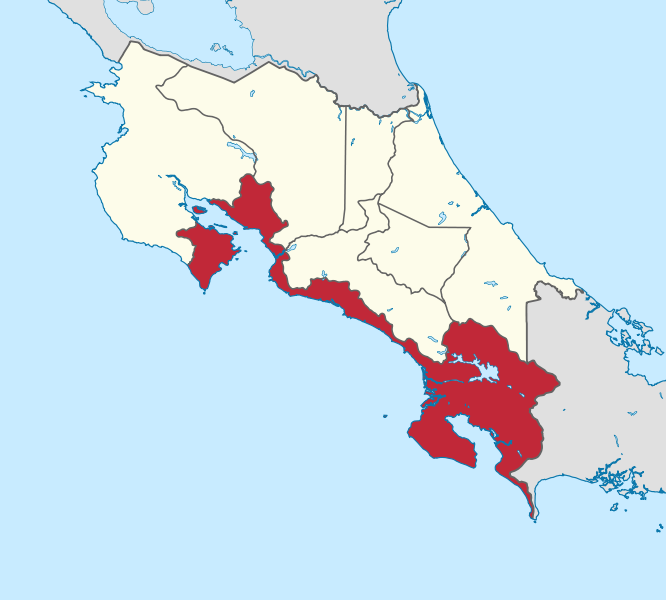