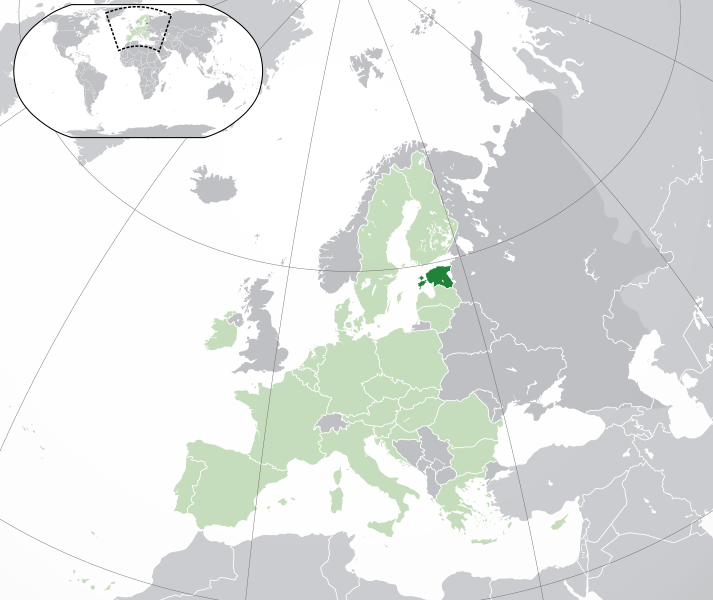 Estonia, officially the Republic of Estonia, is a country in Northern Europe. It is bordered to the north by the Gulf of Finland across from Finland, to the west by the Baltic Sea across from Sweden, to the south by Latvia, and to the east by Lake Peipus and Russia. The territory of Estonia consists of the mainland, the larger islands of Saaremaa and Hiiumaa, and over 2,200 other islands and islets on the eastern coast of the Baltic Sea, covering a total area of 45,339 square kilometres . The capital city Tallinn and Tartu are the two largest urban areas of the country. The Estonian language is the autochthonous and the official language of Estonia; it is the first language of the majority of its population, as well as the world's second most spoken Finnic language. 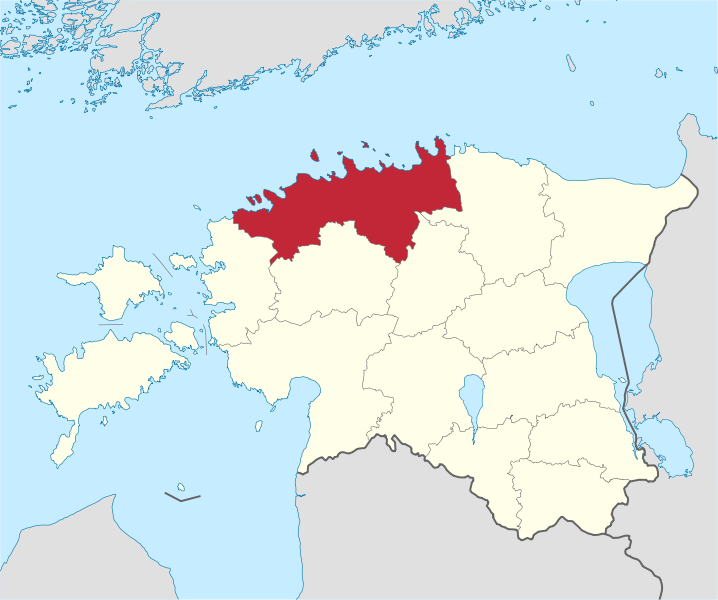 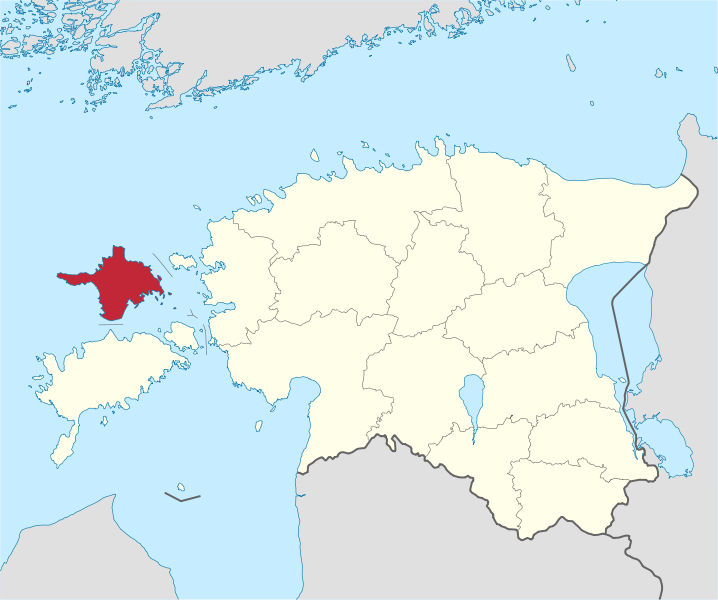 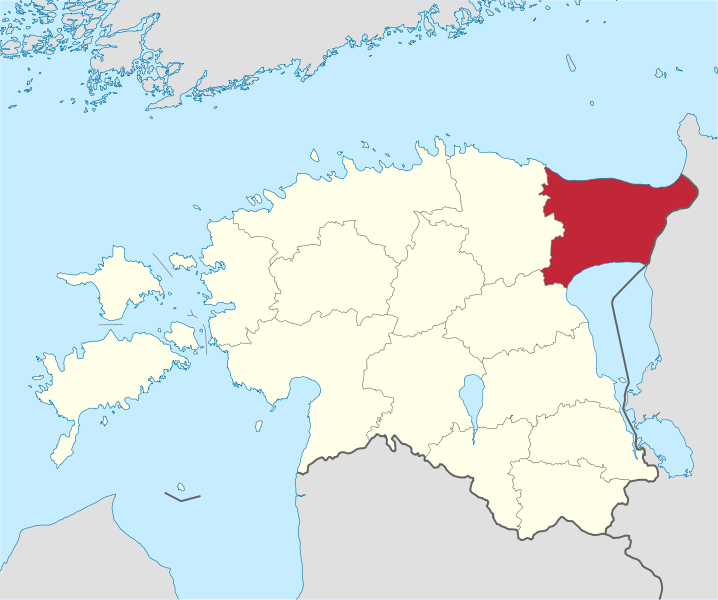 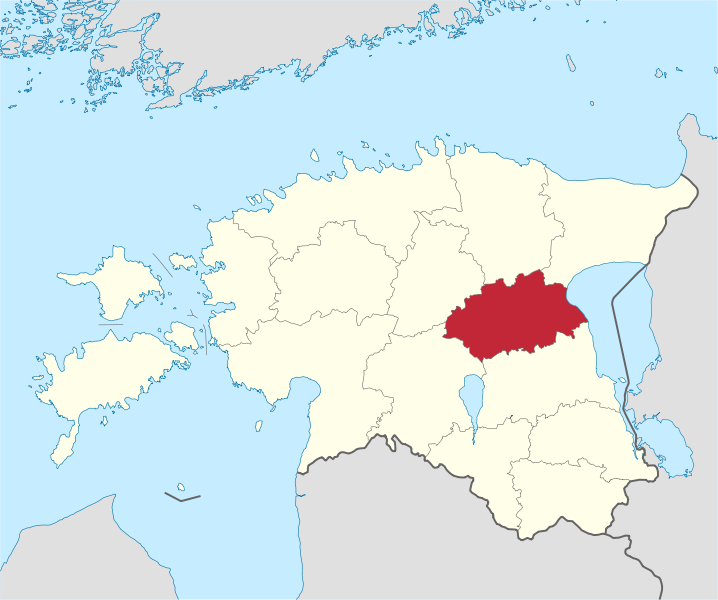 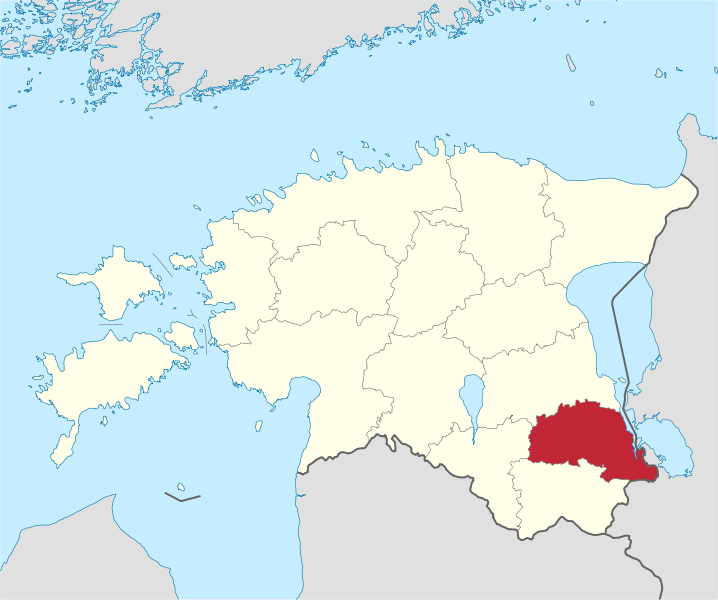 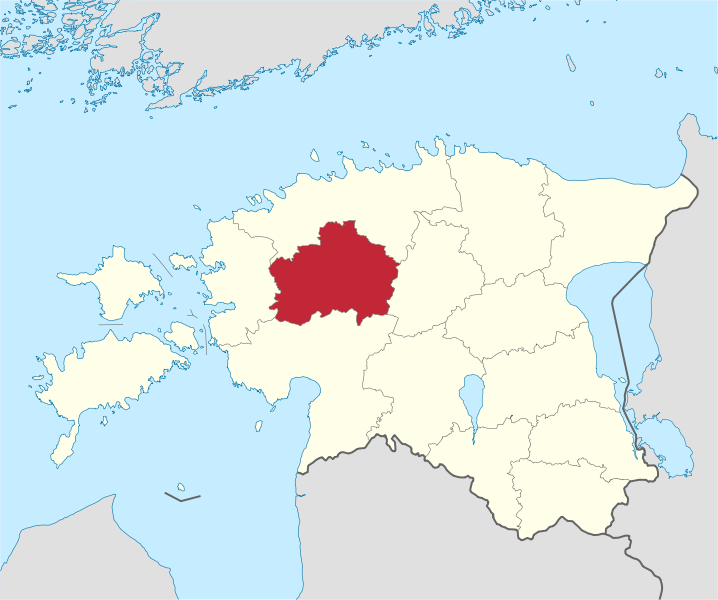 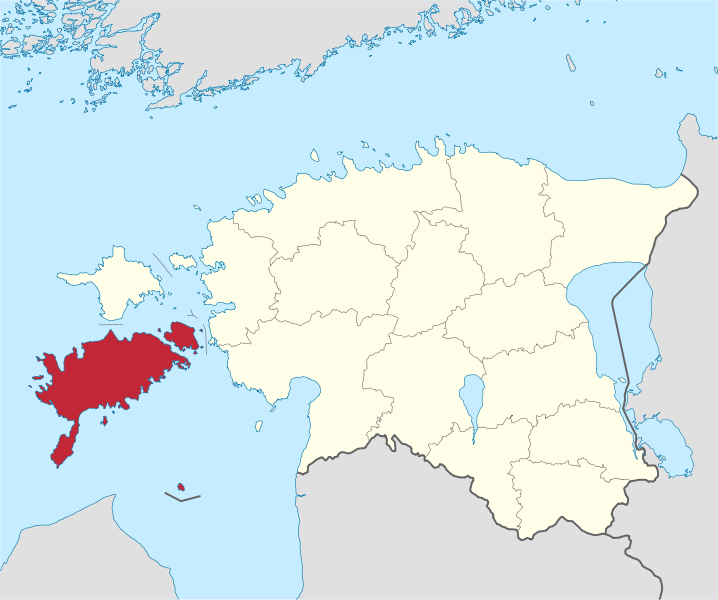 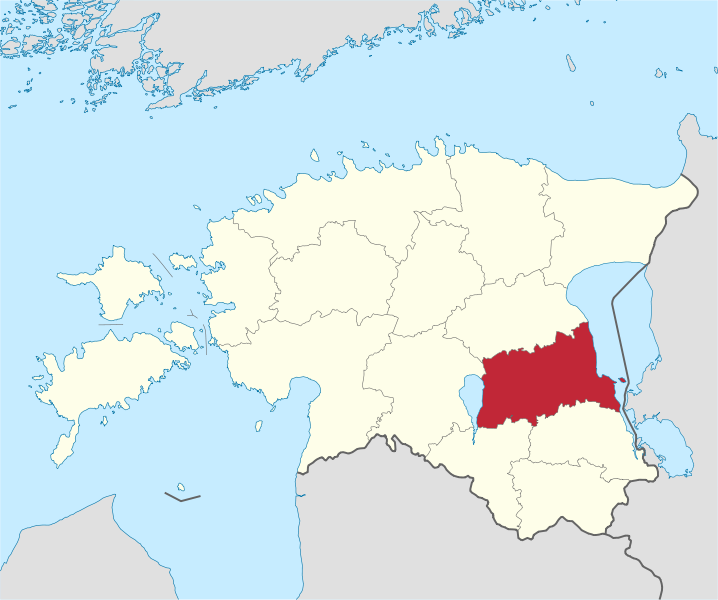 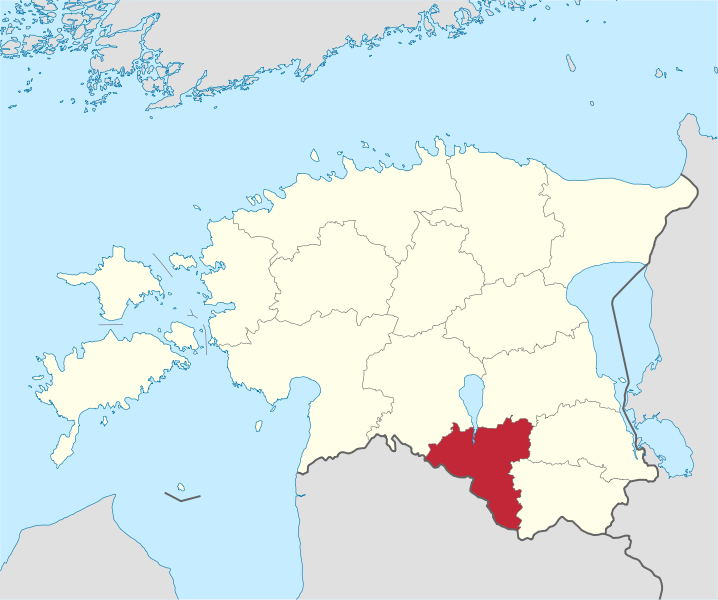 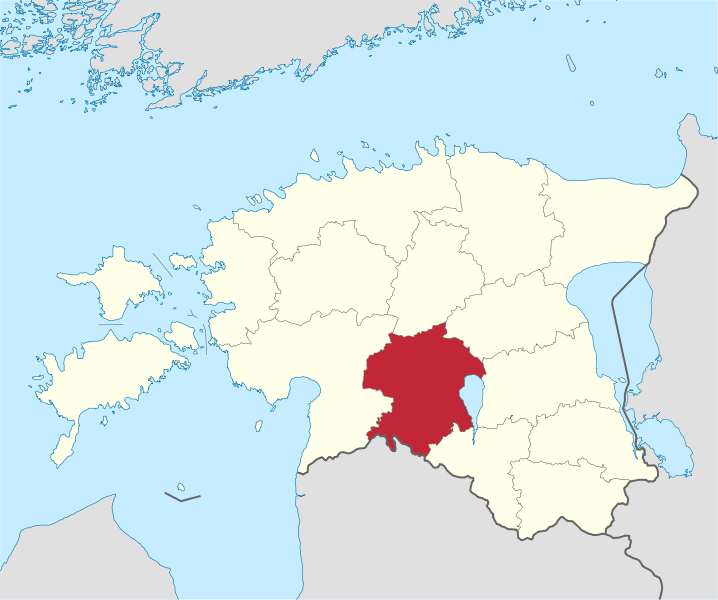