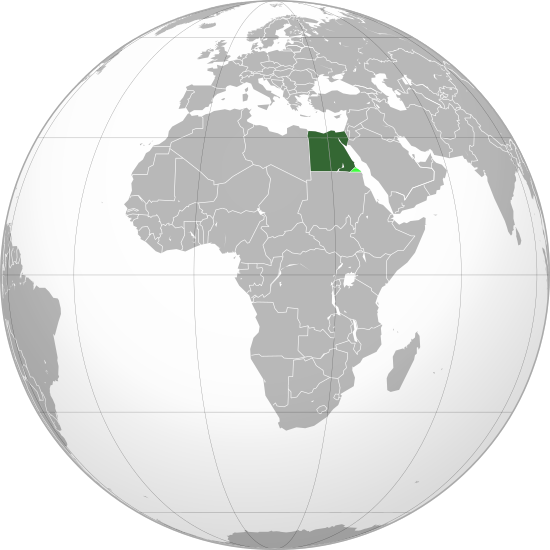 Egypt, officially the Arab Republic of Egypt, is a transcontinental country spanning the northeast corner of Africa and southwest corner of Asia via a land bridge formed by the Sinai Peninsula. It is bordered by the Mediterranean Sea to the north, the Gaza Strip of Palestine and Israel to the northeast, the Red Sea to the east, Sudan to the south, and Libya to the west. The Gulf of Aqaba in the northeast separates Egypt from Jordan and Saudi Arabia. Cairo is the capital and largest city of Egypt, while Alexandria, the second-largest city, is an important industrial and tourist hub at the Mediterranean coast. At approximately 100 million inhabitants, Egypt is the 14th-most populated country in the world. 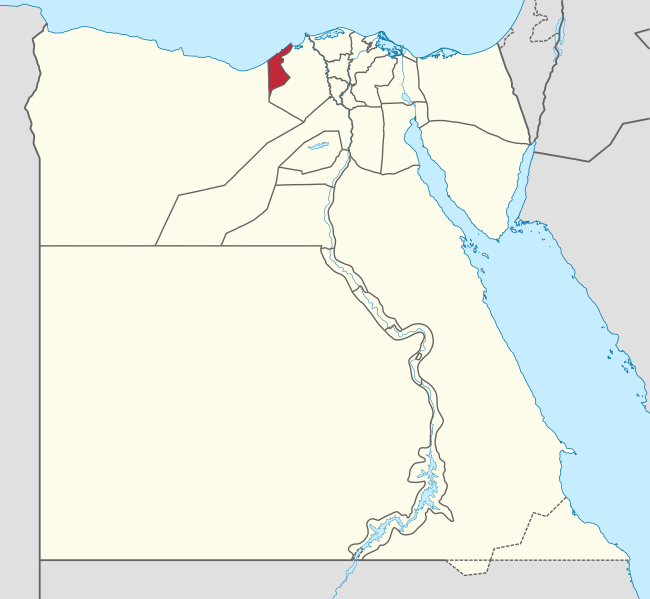 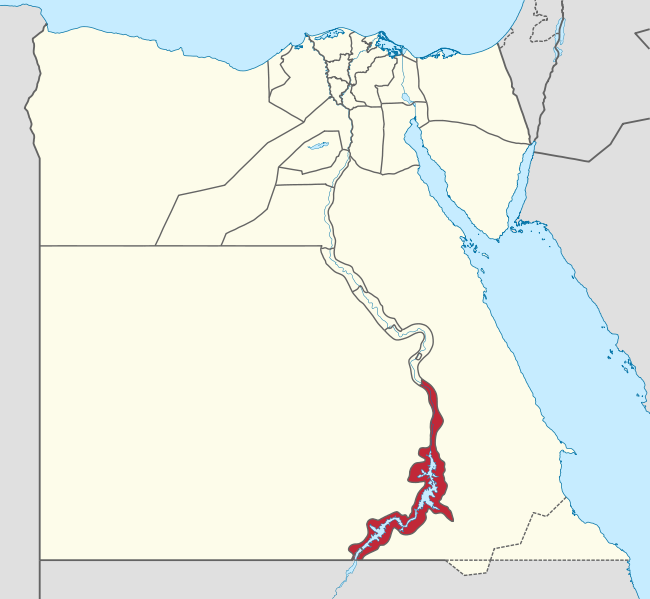 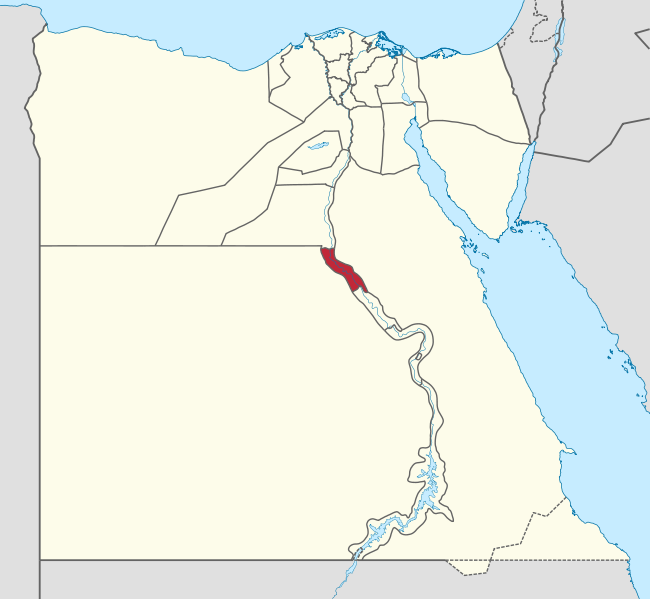 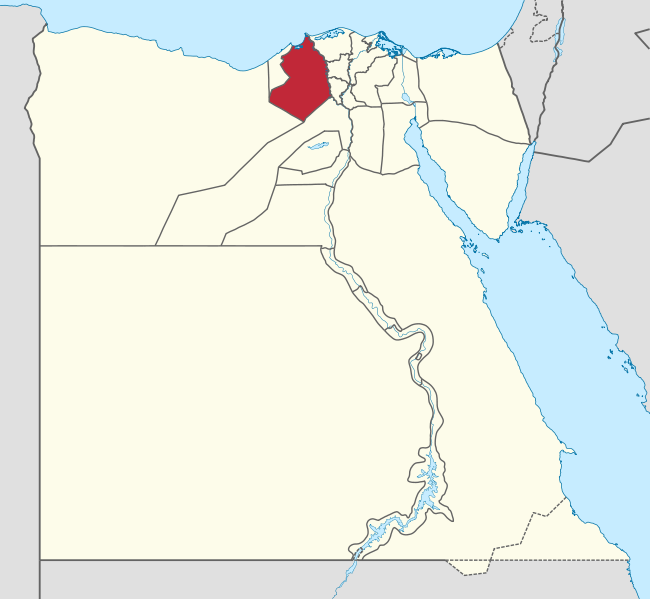 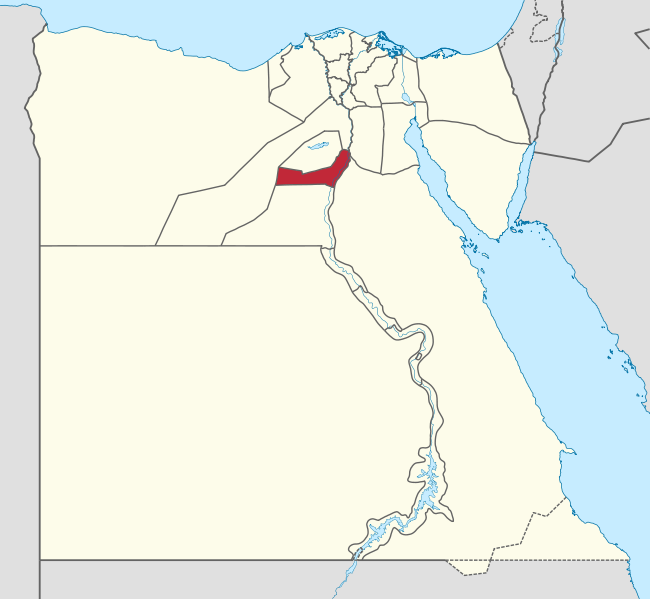 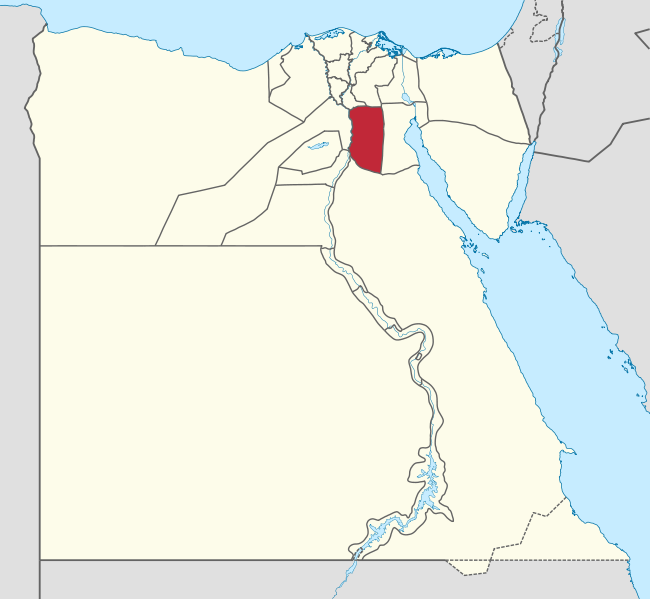 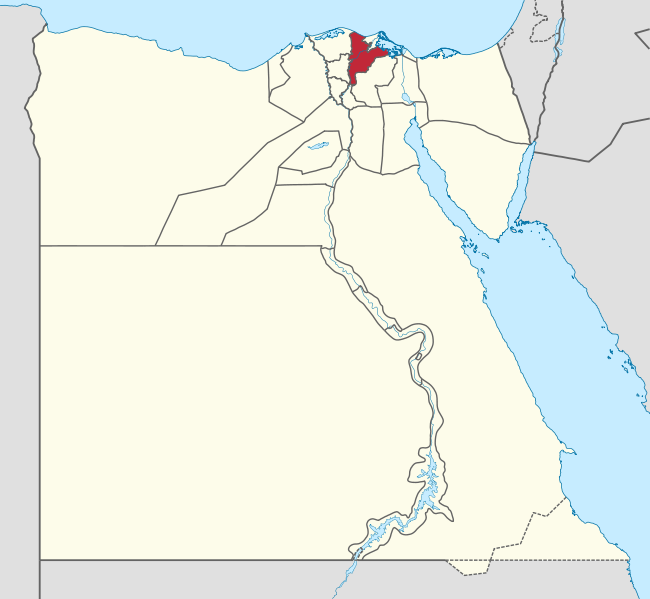 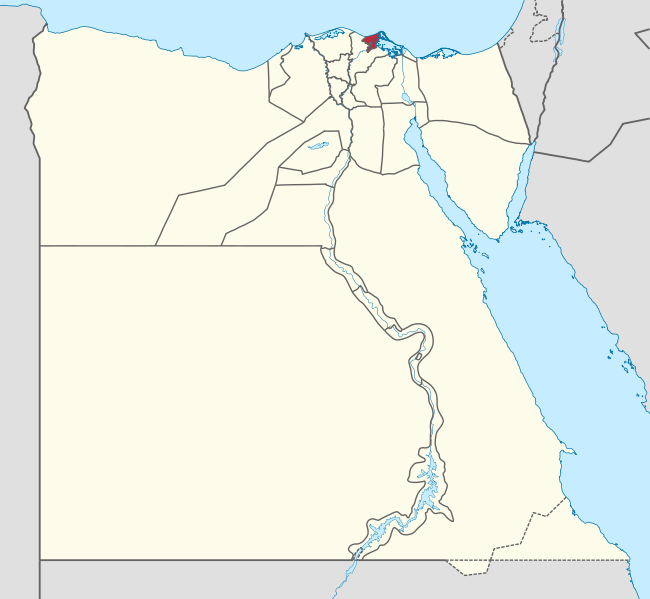 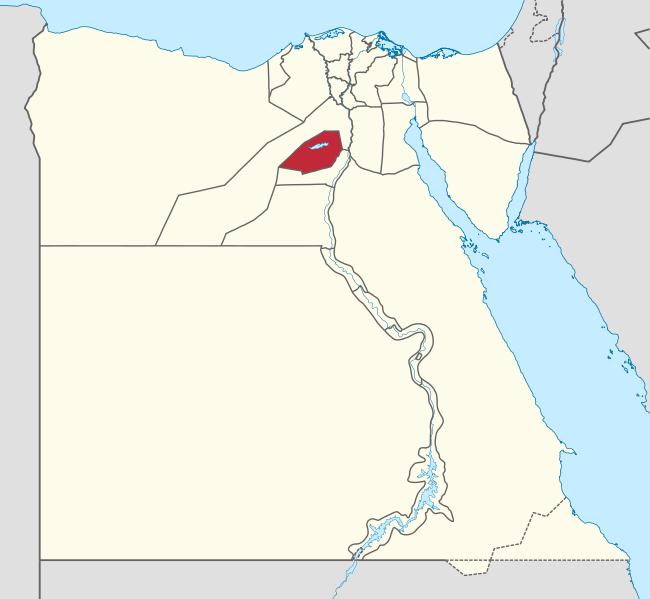 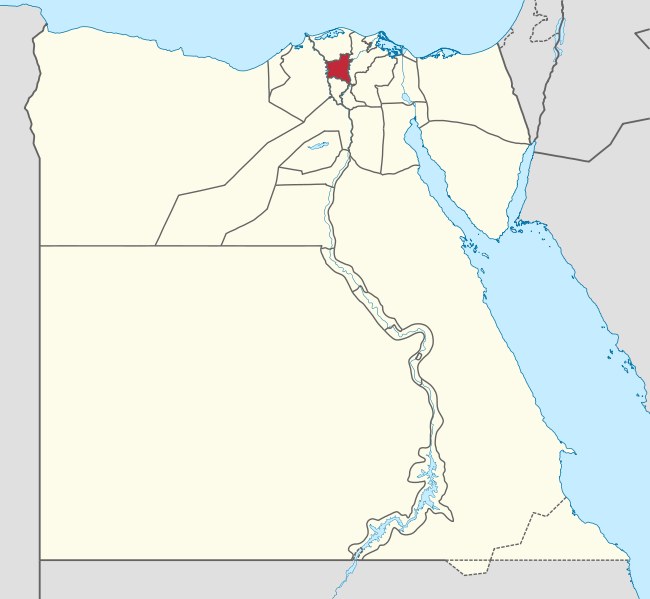 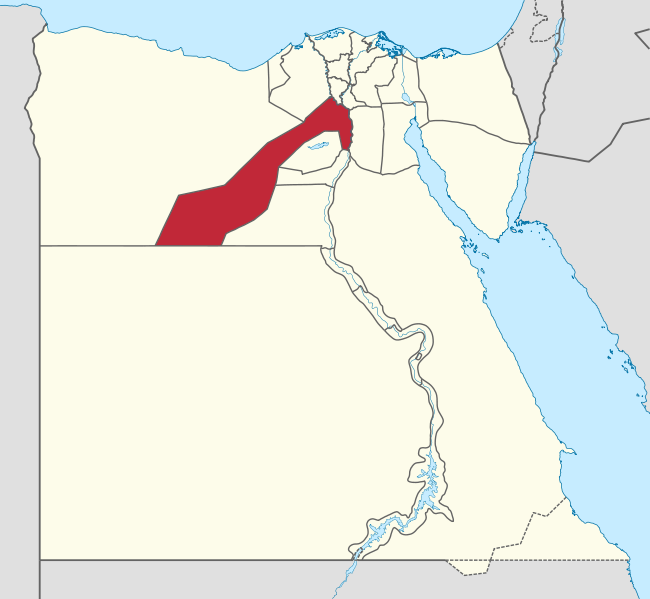 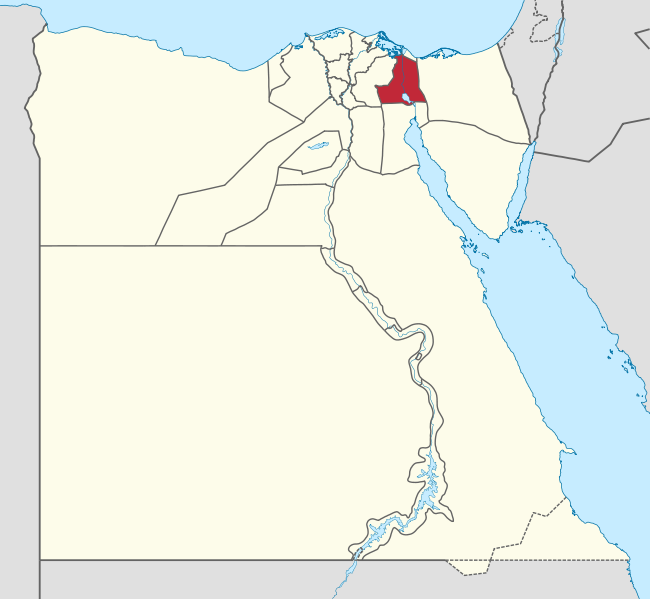 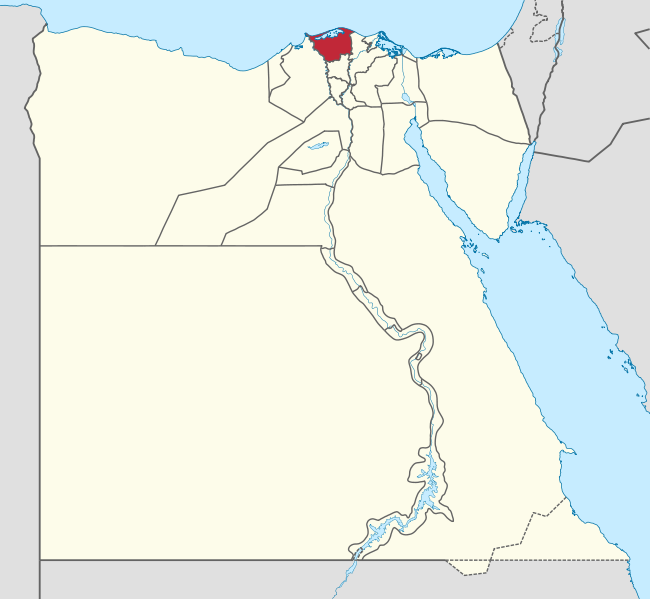 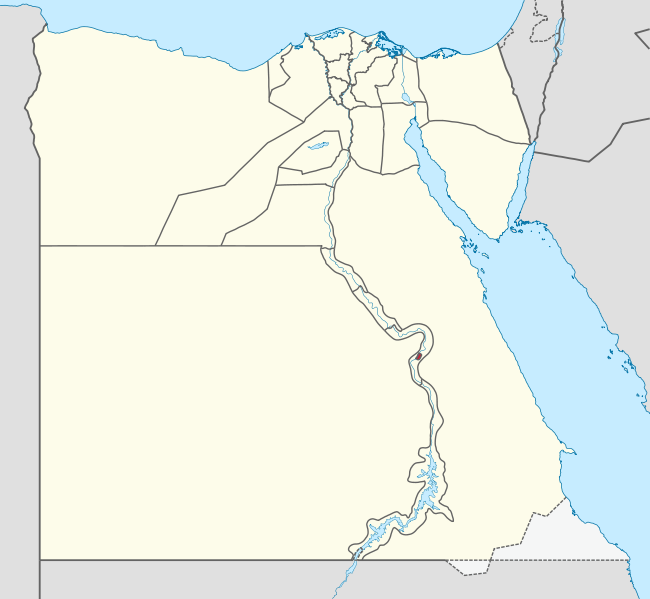 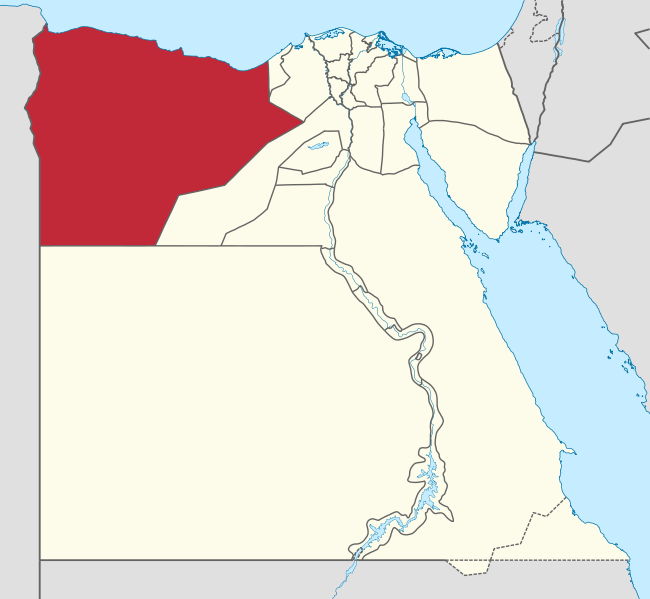 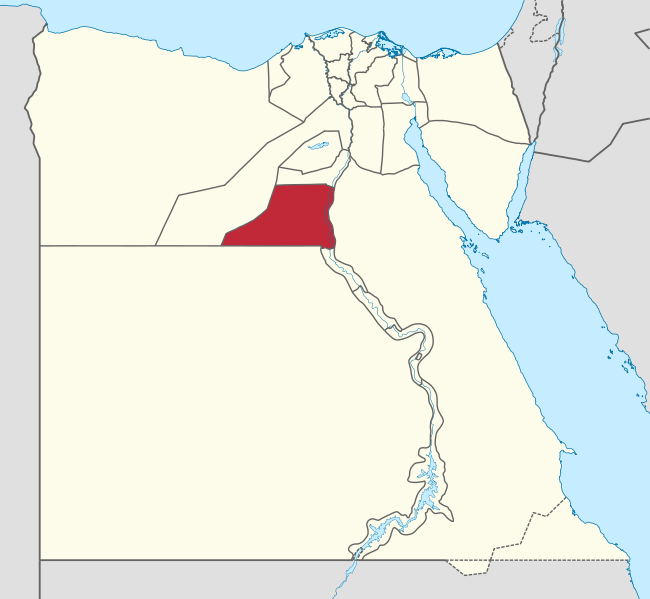 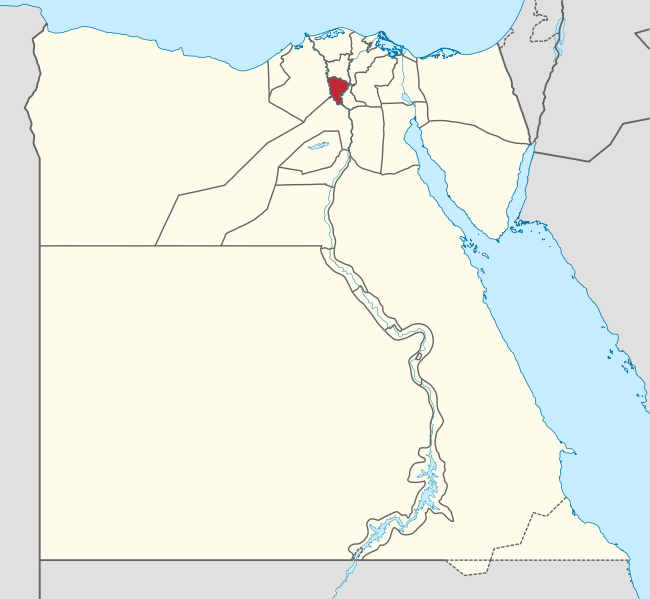 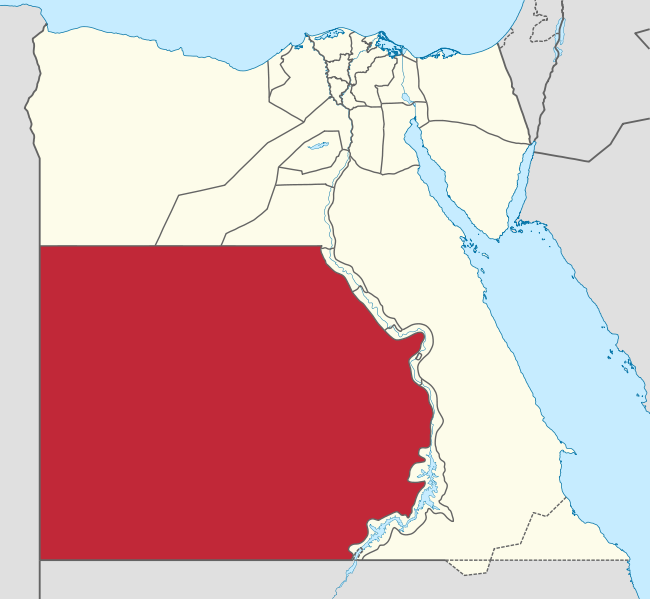 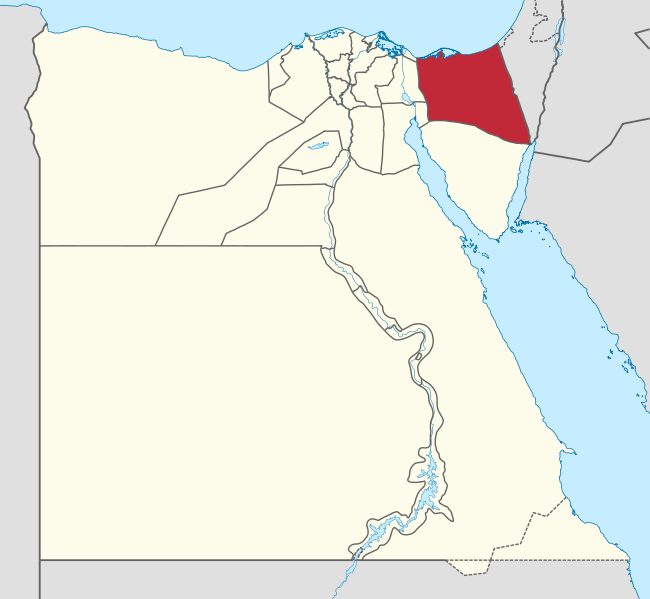 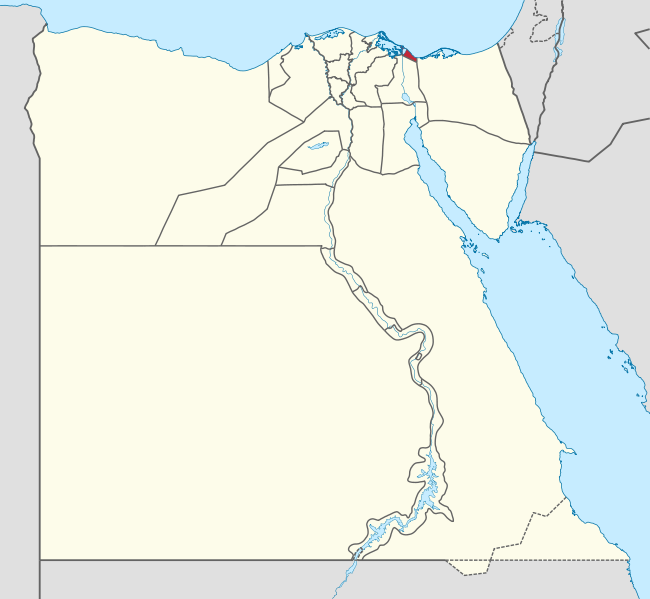 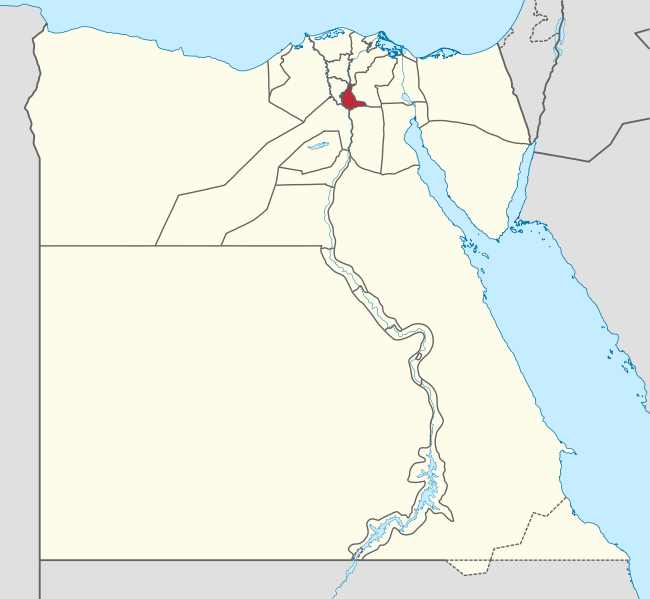 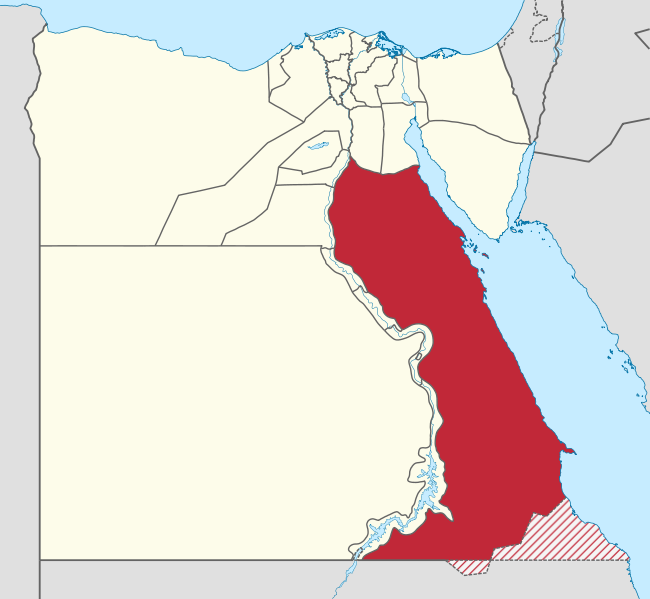 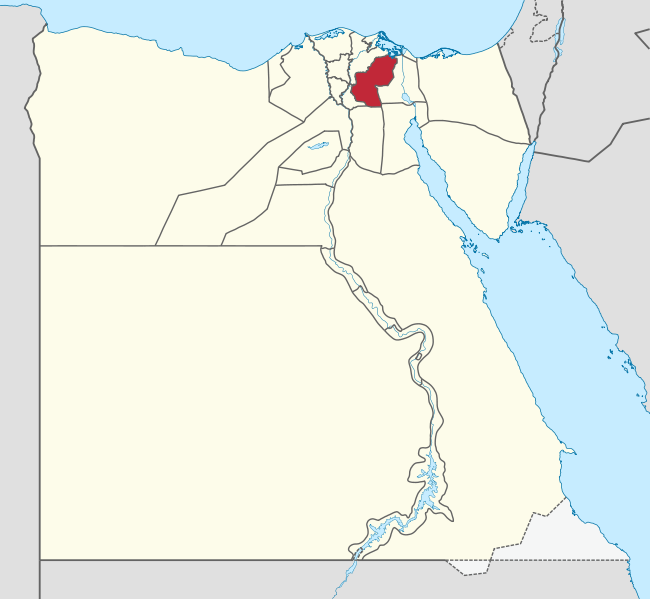 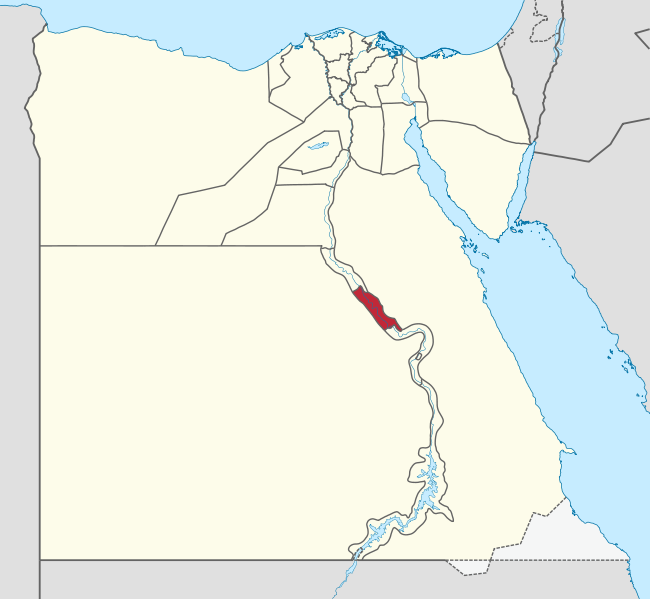 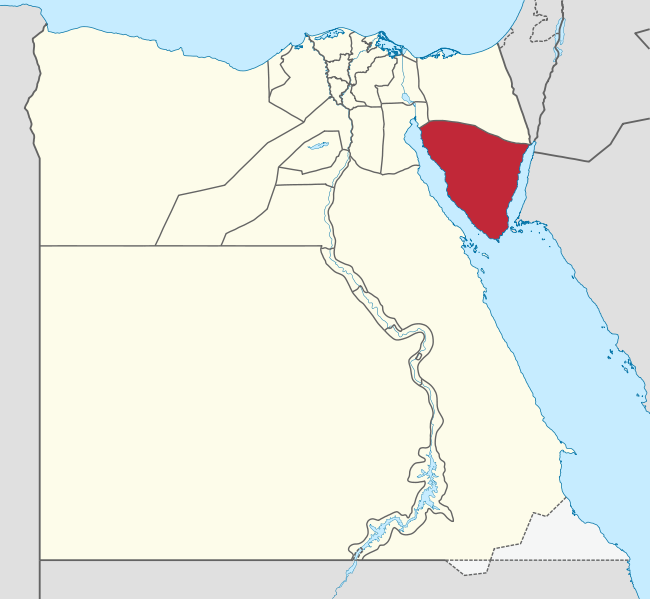 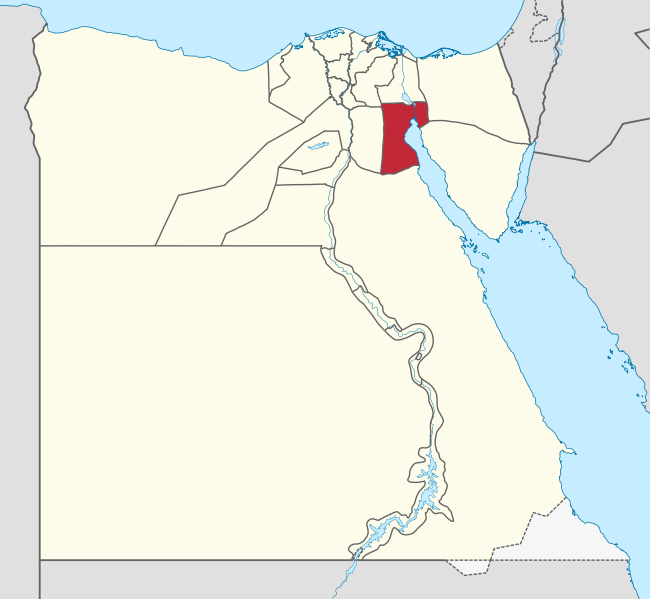