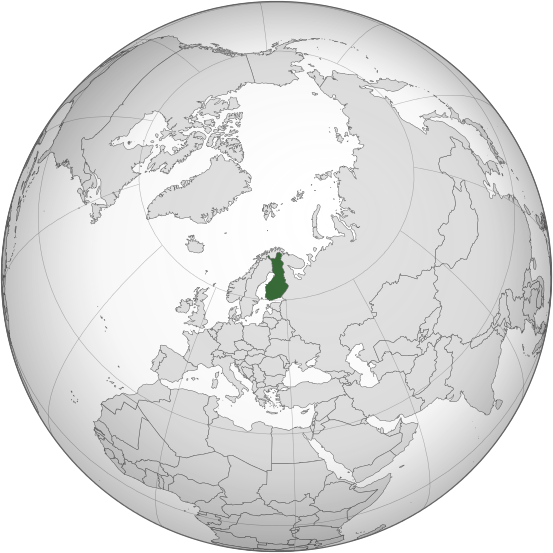 Finland, officially the Republic of Finland, is a Nordic country in Northern Europe. It shares land borders with Sweden to the northwest, Norway to the north, and Russia to the east, with the Gulf of Bothnia to the west and the Gulf of Finland across Estonia to the south. Finland covers an area of 338,455 square kilometres with a population of 5.6 million. Helsinki is the capital and largest city, forming a larger metropolitan area with the neighbouring cities of Espoo, Kauniainen, and Vantaa. The vast majority of the population are ethnic Finns; Finnish, alongside Swedish, are the official languages. Finland's climate varies from humid continental in the south to the boreal in the north. The land cover is primarily a boreal forest biome, with more than 180,000 recorded lakes. 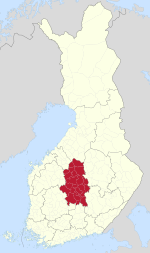 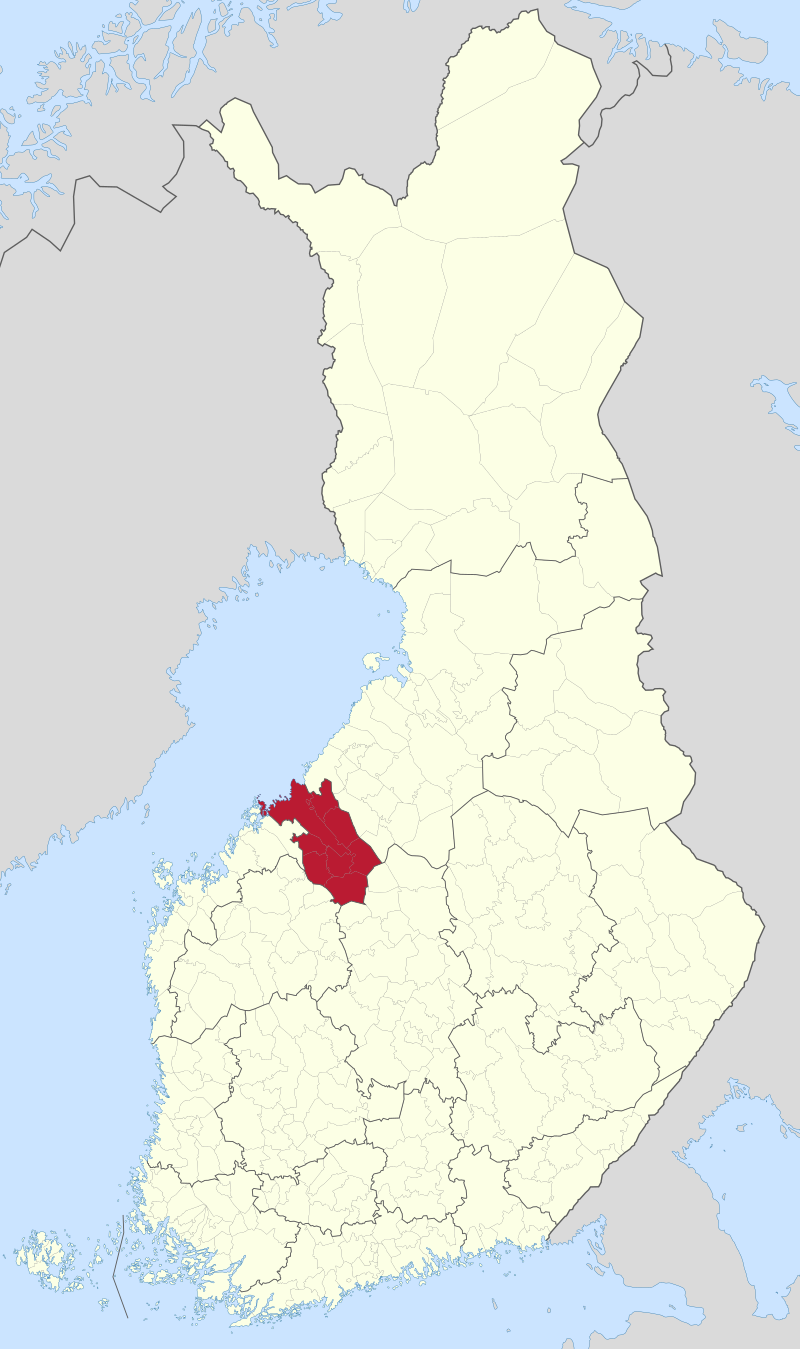 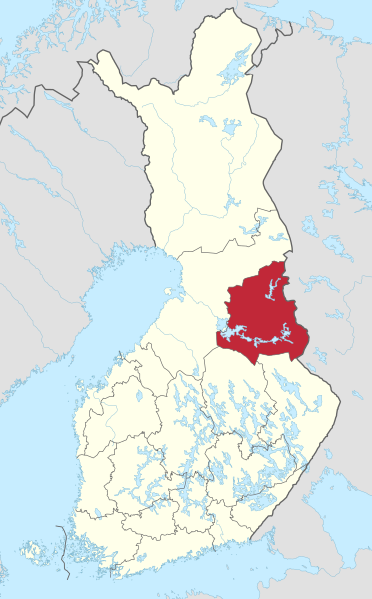 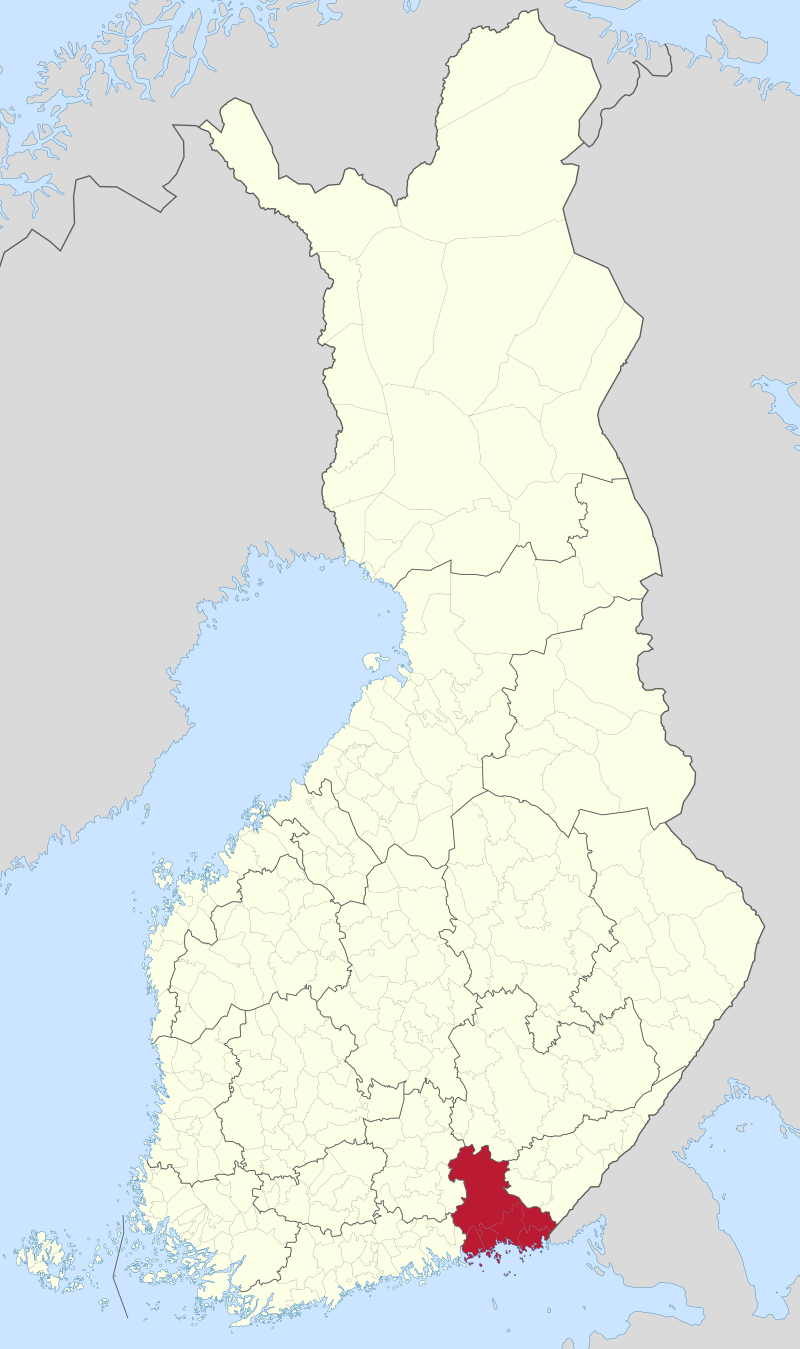 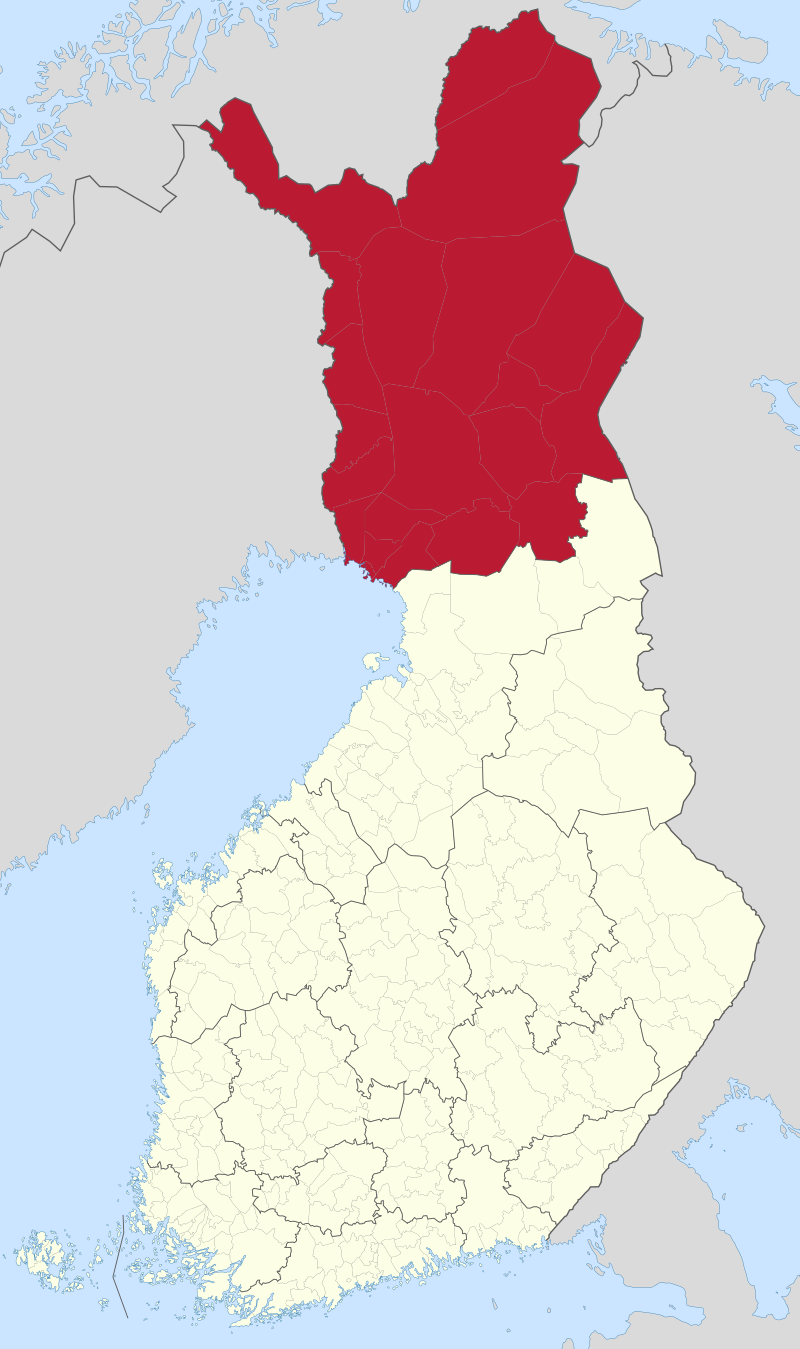 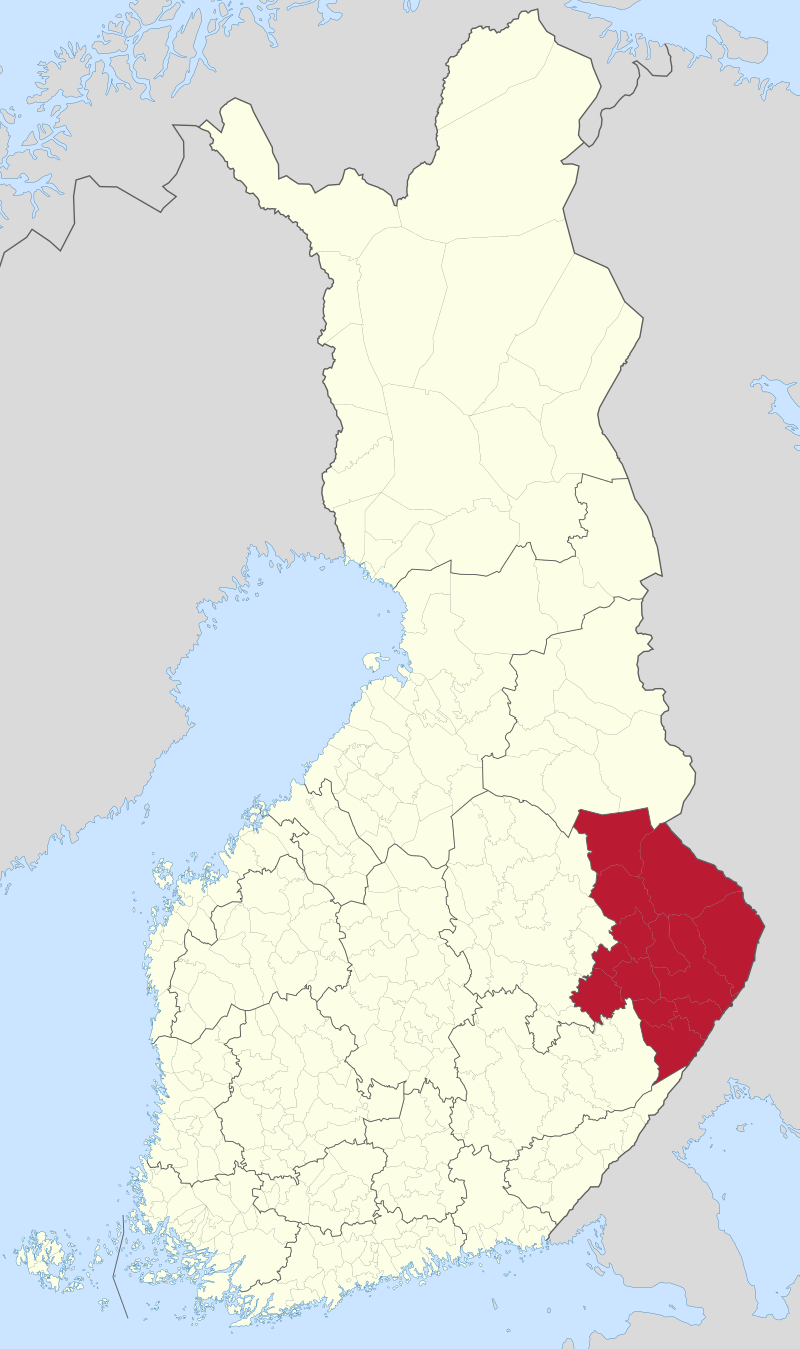 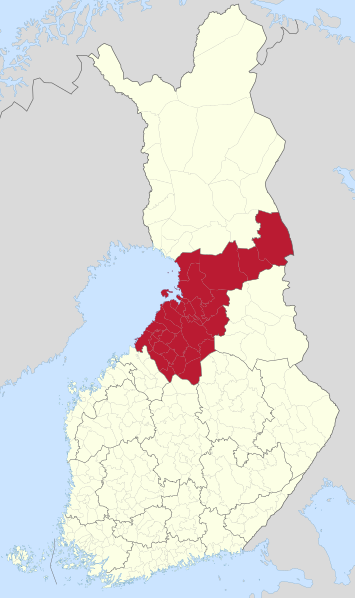 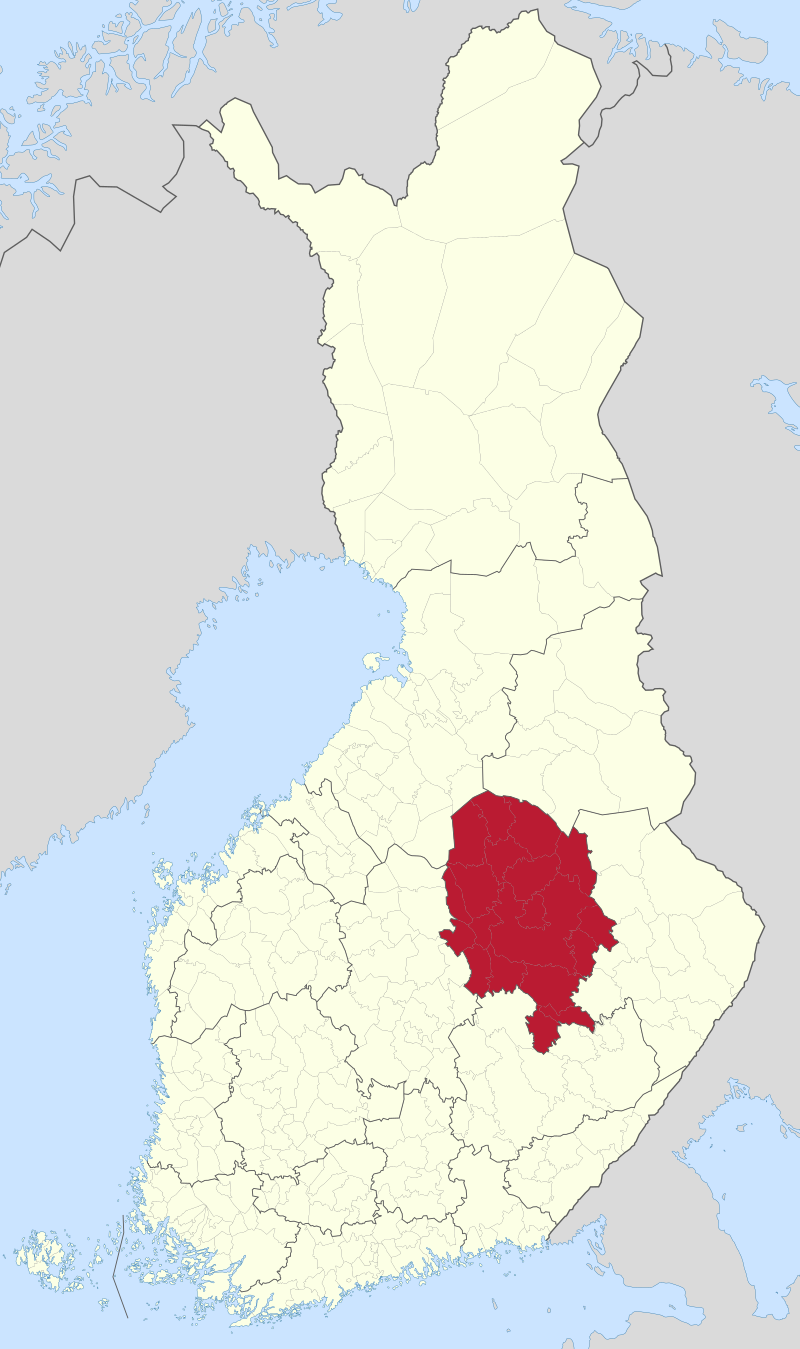 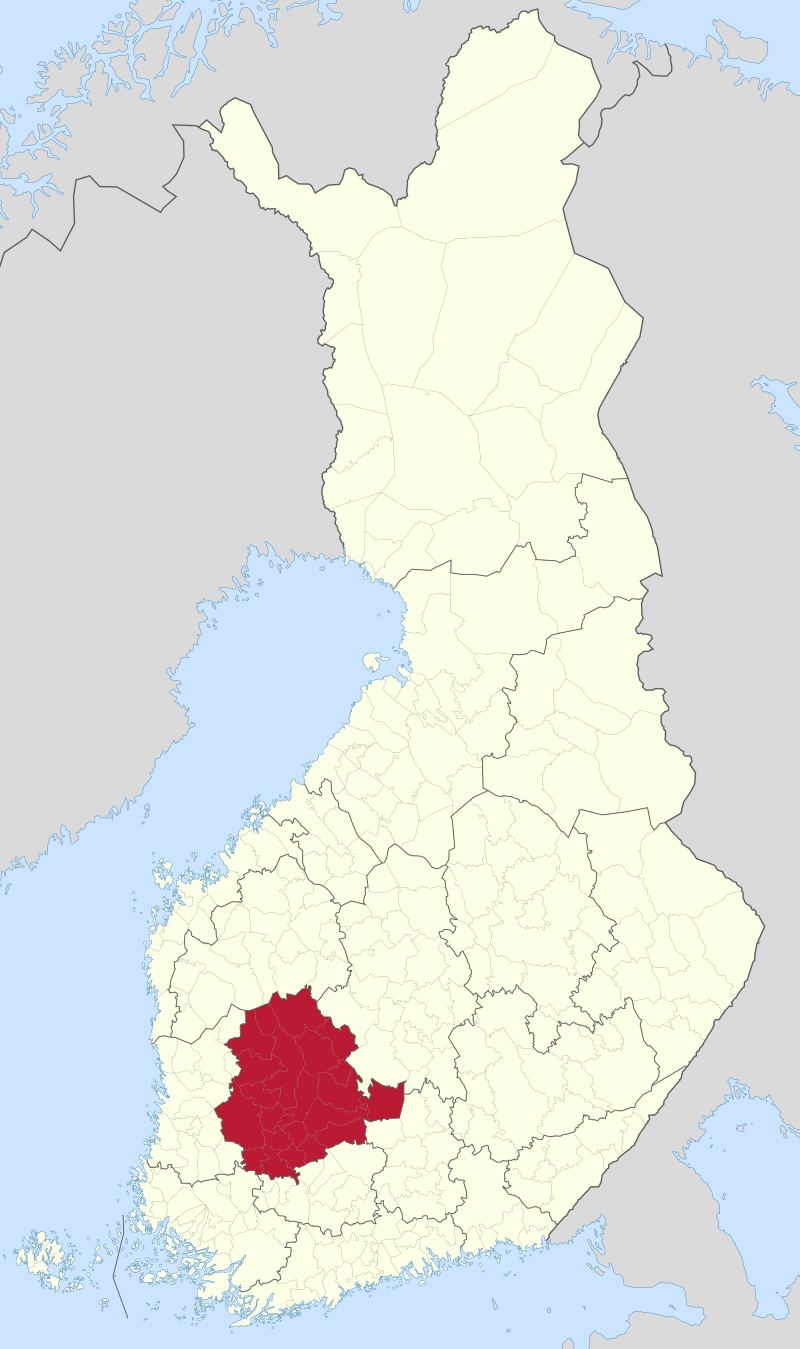 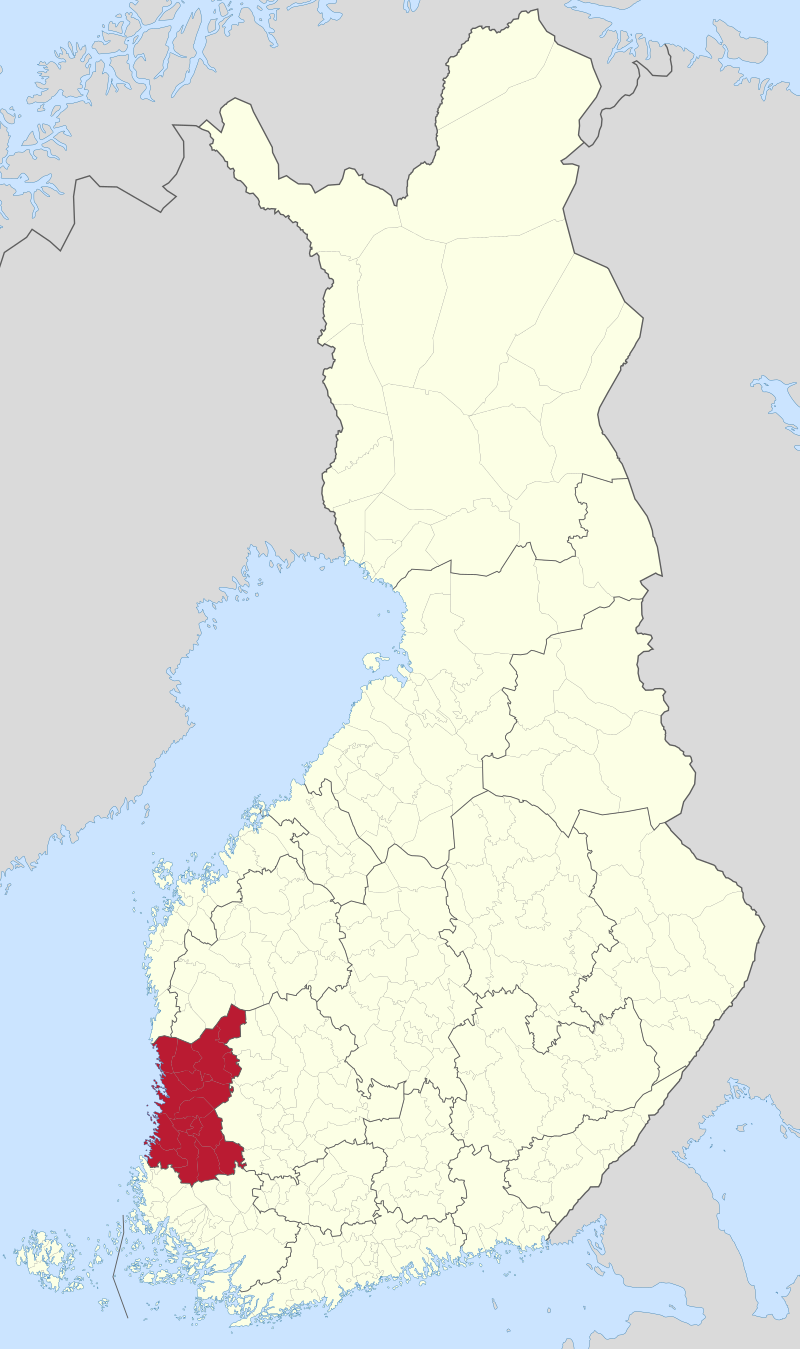 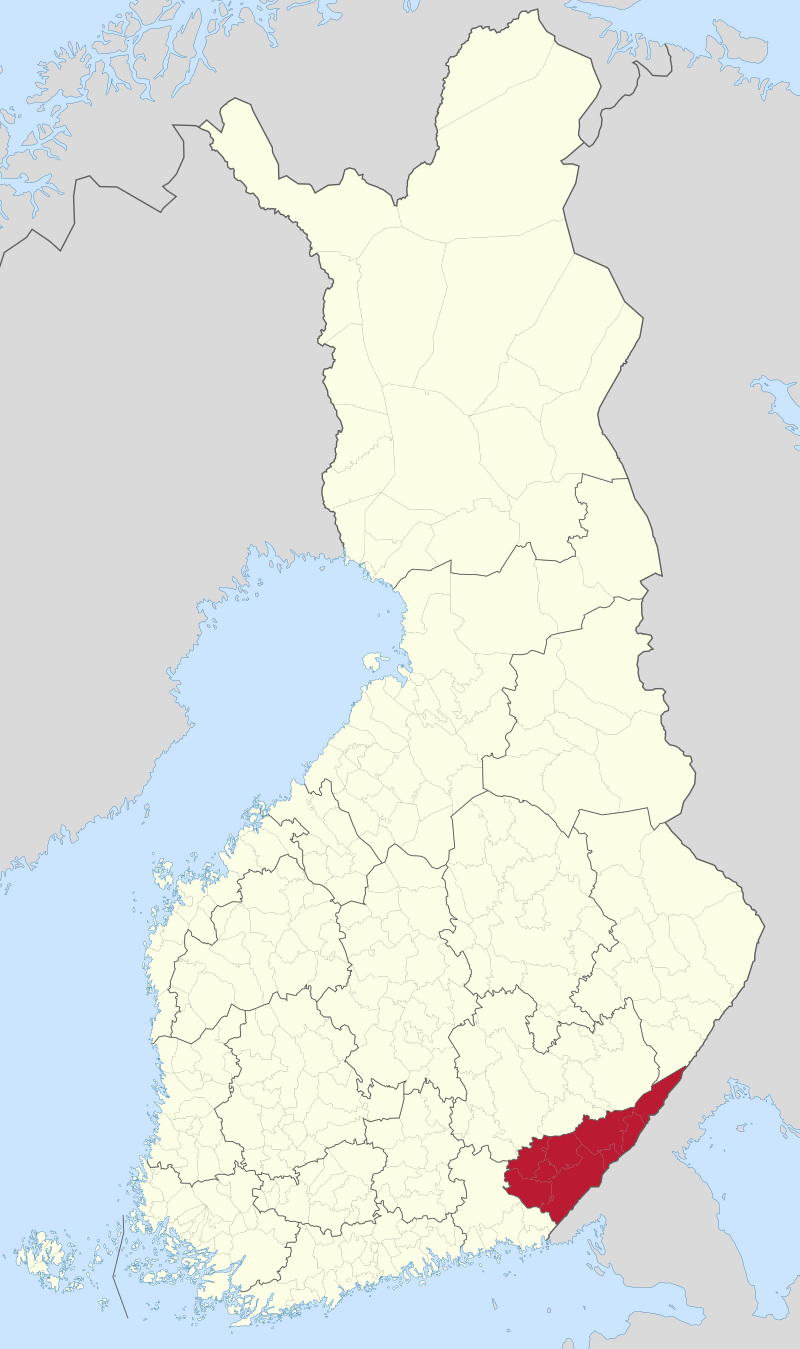 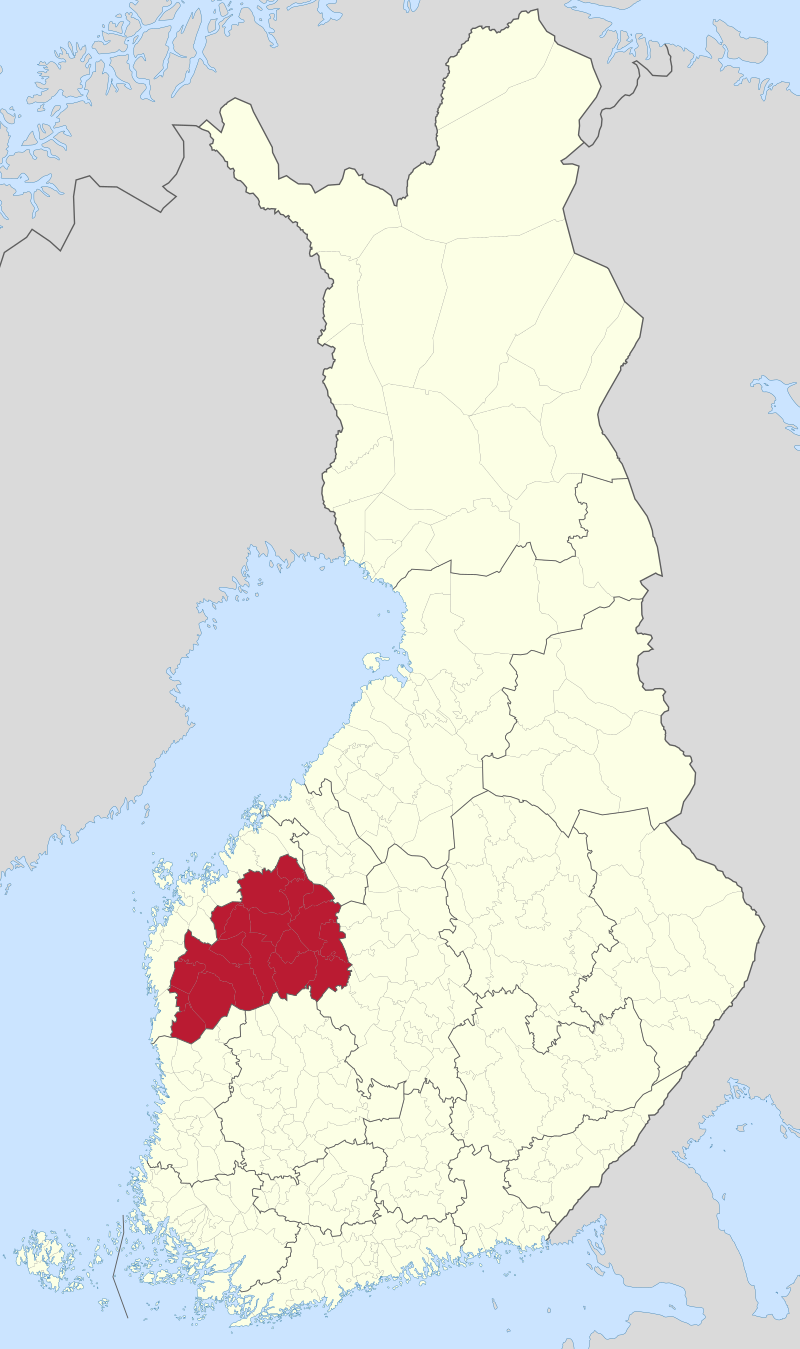 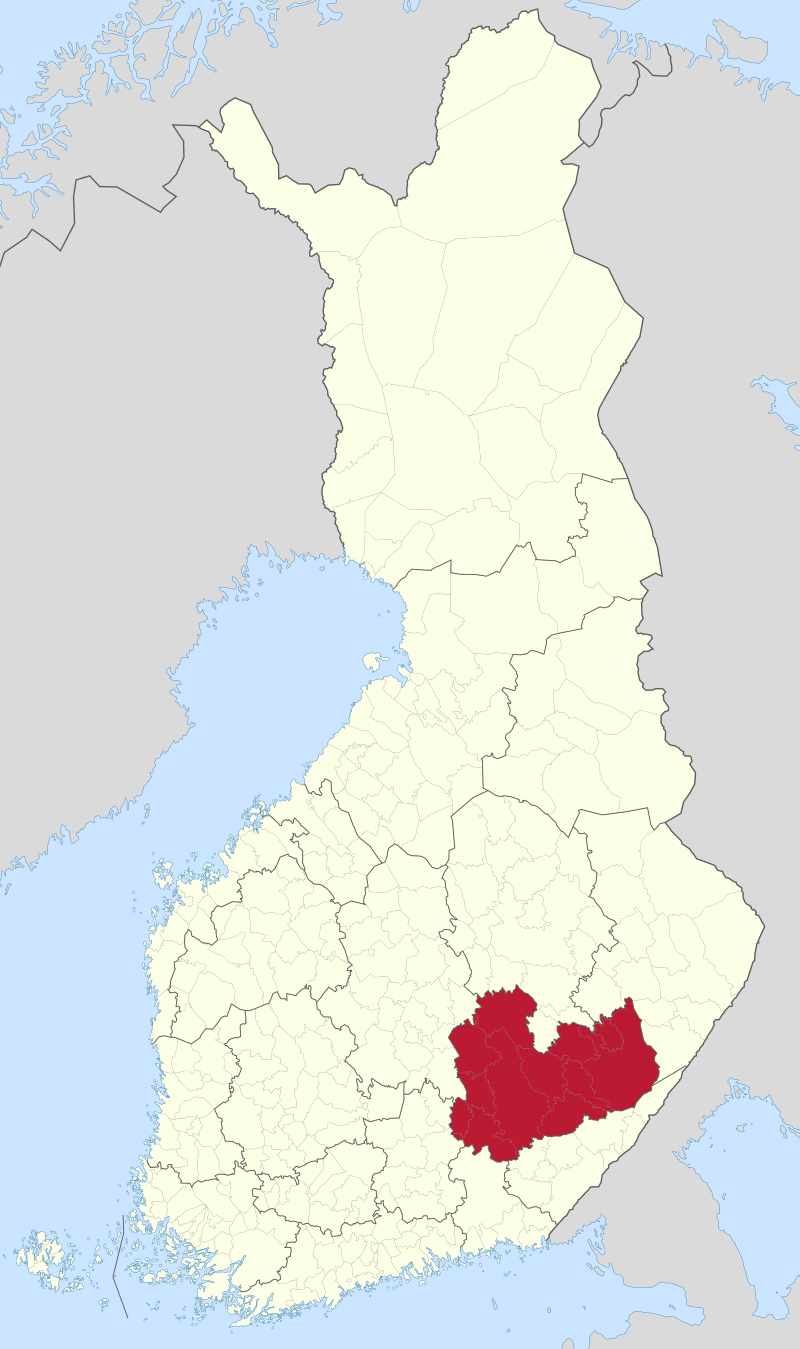 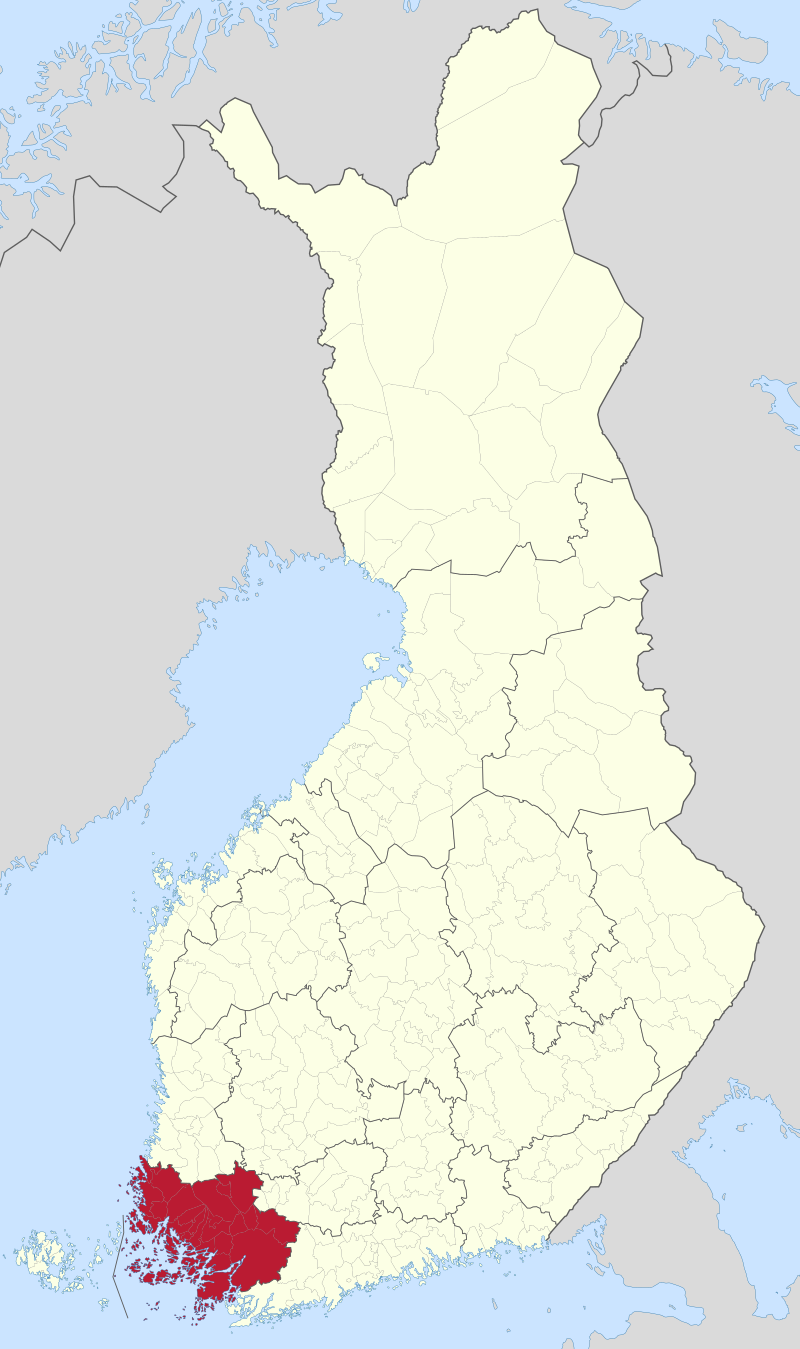 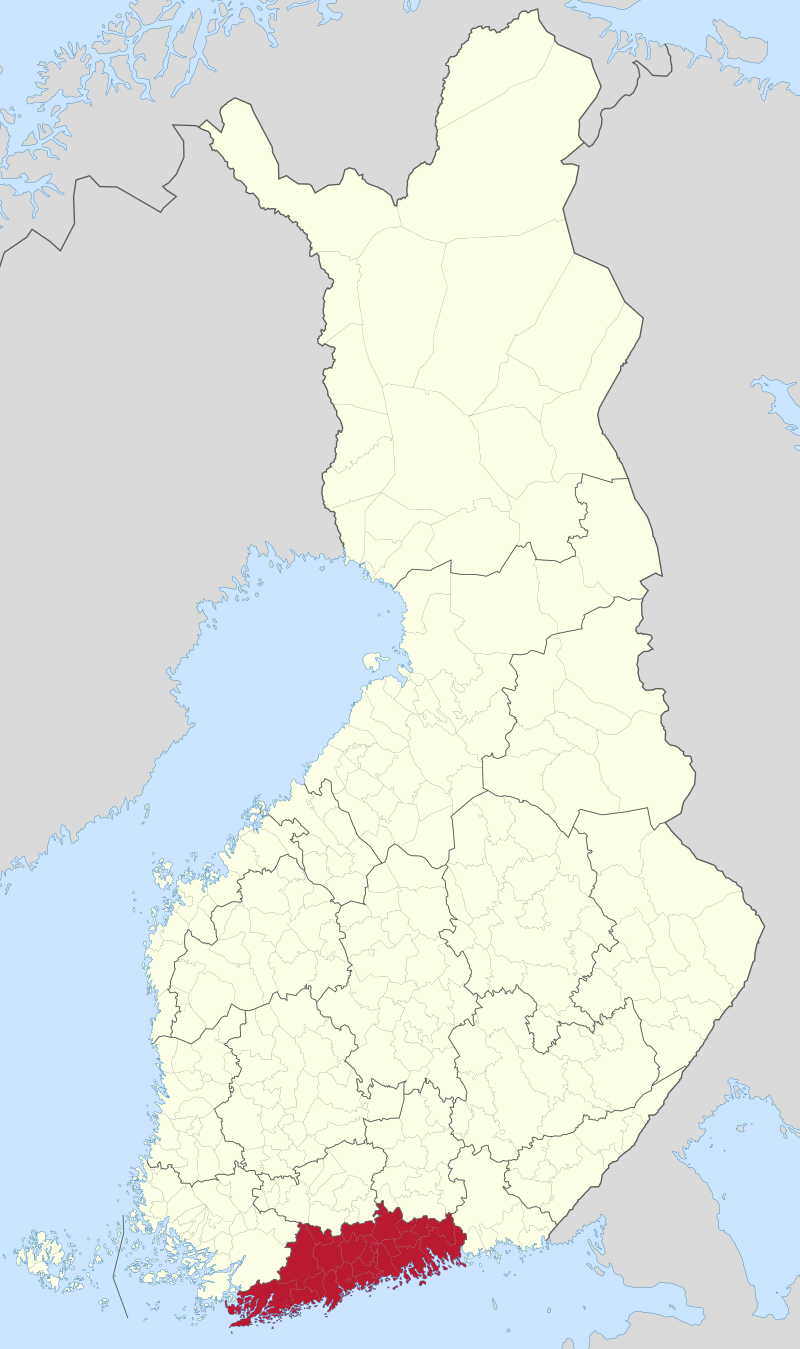