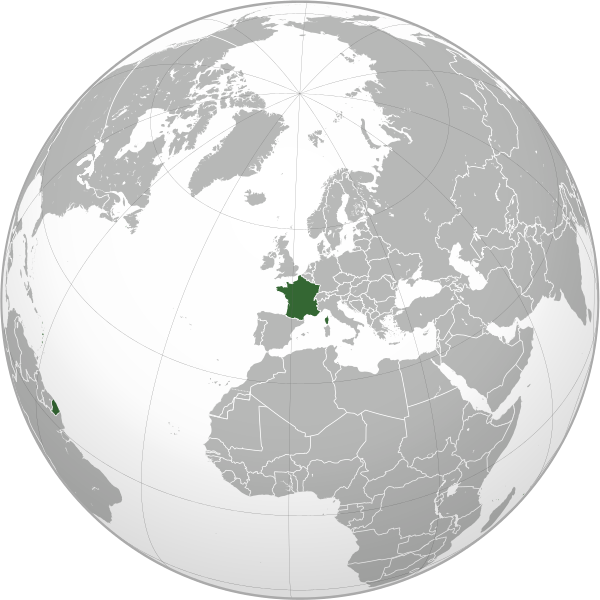 France, officially the French Republic, is a transcontinental country predominantly located in Western Europe and spanning overseas regions and territories in the Americas and the Atlantic, Pacific and Indian Oceans. Its metropolitan area extends from the Rhine to the Atlantic Ocean and from the Mediterranean Sea to the English Channel and the North Sea; overseas territories include French Guiana in South America, Saint Pierre and Miquelon in the North Atlantic, the French West Indies, and many islands in Oceania and the Indian Ocean. Due to its several coastal territories, France has the largest exclusive economic zone in the world. France borders Belgium, Luxembourg, Germany, Switzerland, Monaco, Italy, Andorra, and Spain in continental Europe, as well as the Netherlands, Suriname, and Brazil in the Americas via its overseas territories in French Guiana and Saint Martin. Its eighteen integral regions span a combined area of 643,801 km2 and close to 68 million people . France is a unitary semi-presidential republic with its capital in Paris, the country's largest city and main cultural and commercial centre; other major urban areas include Marseille, Lyon, Toulouse, Lille, Bordeaux, and Nice. 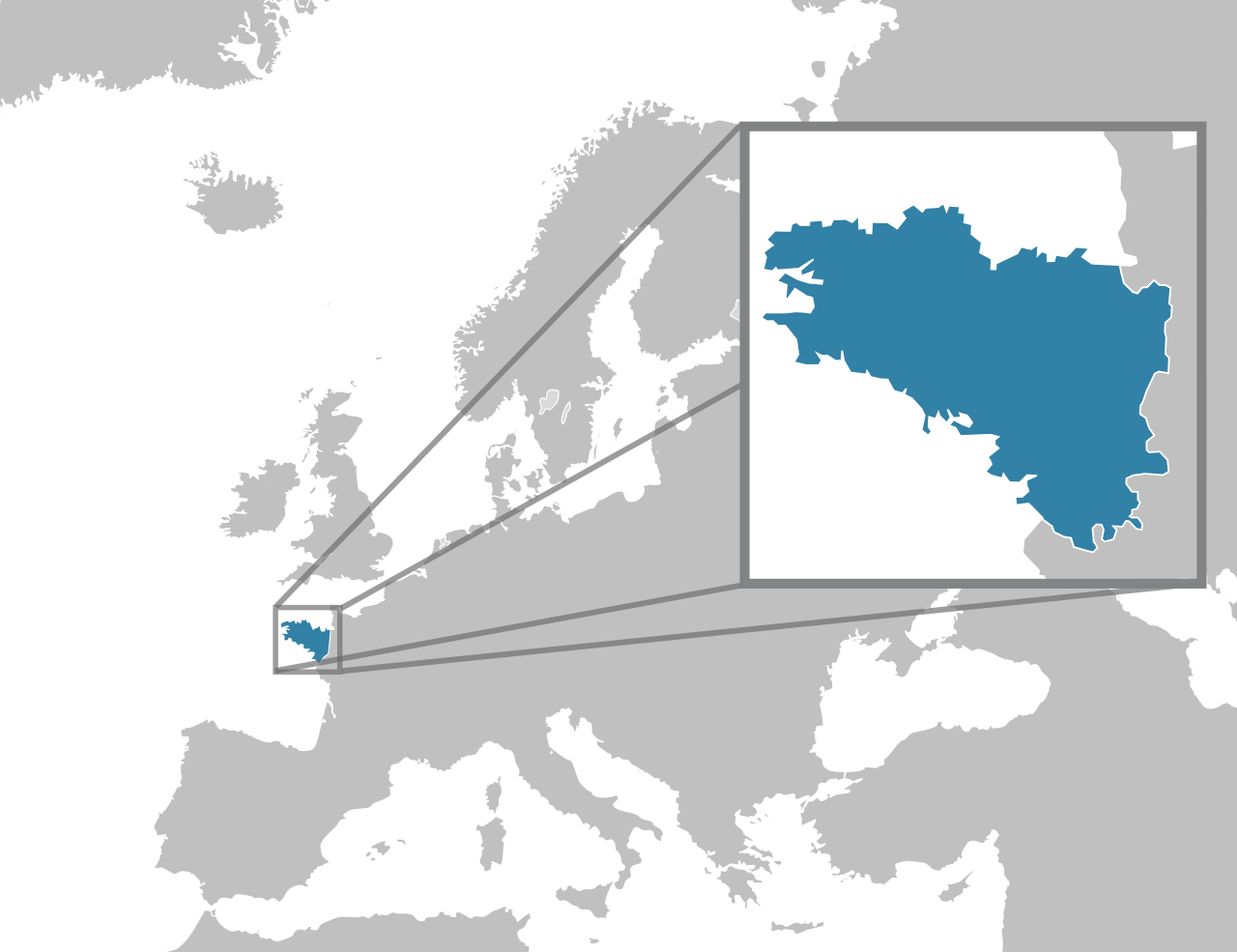 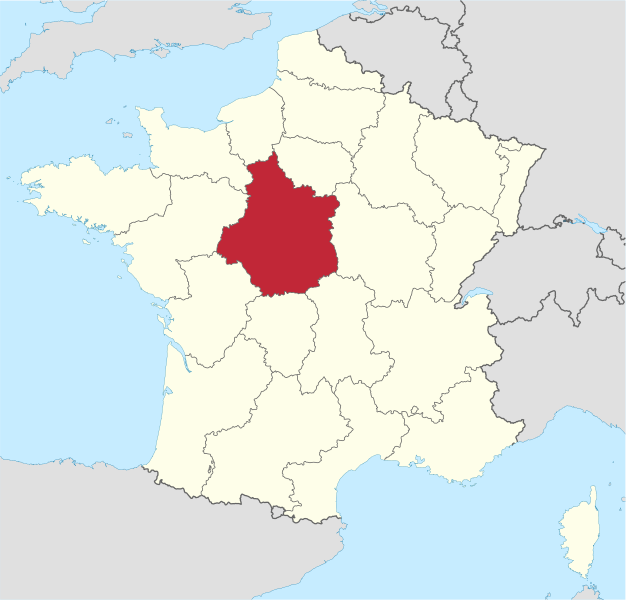 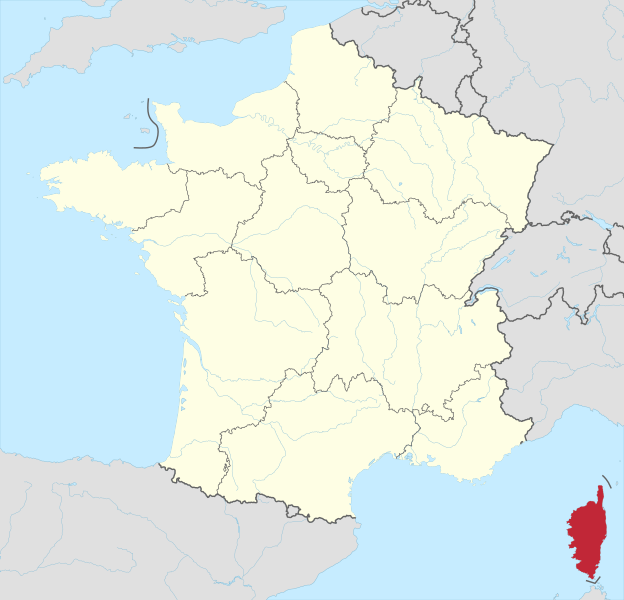 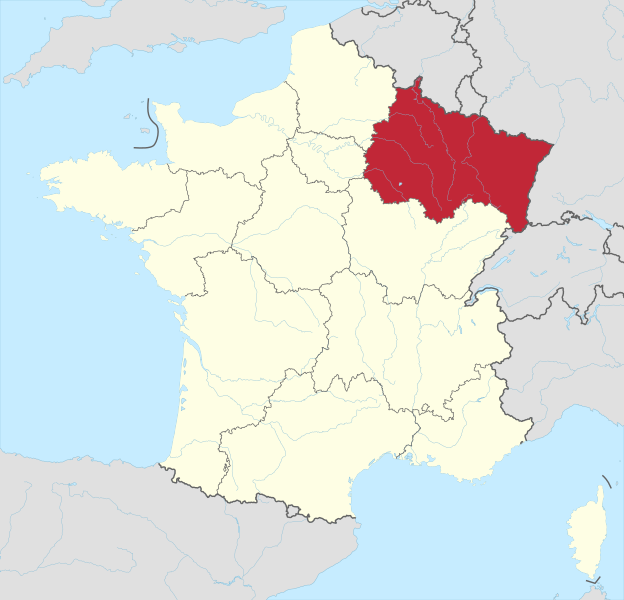 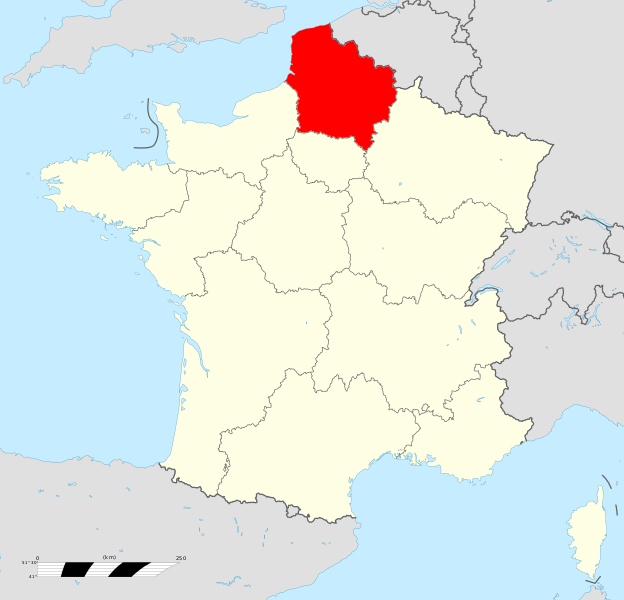 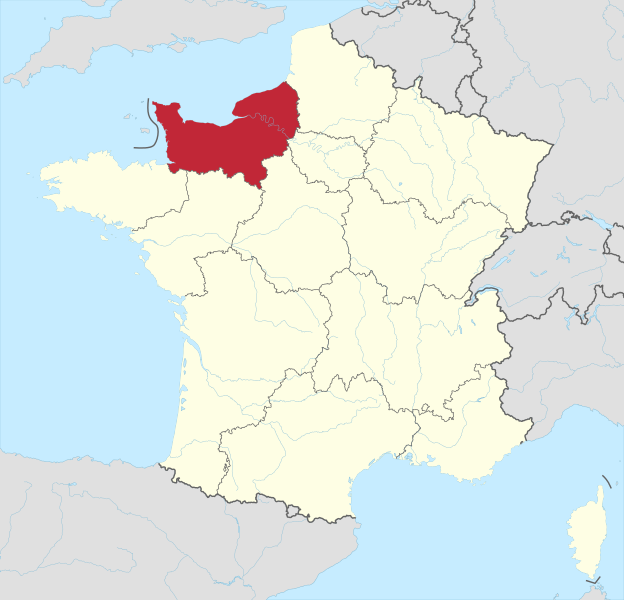 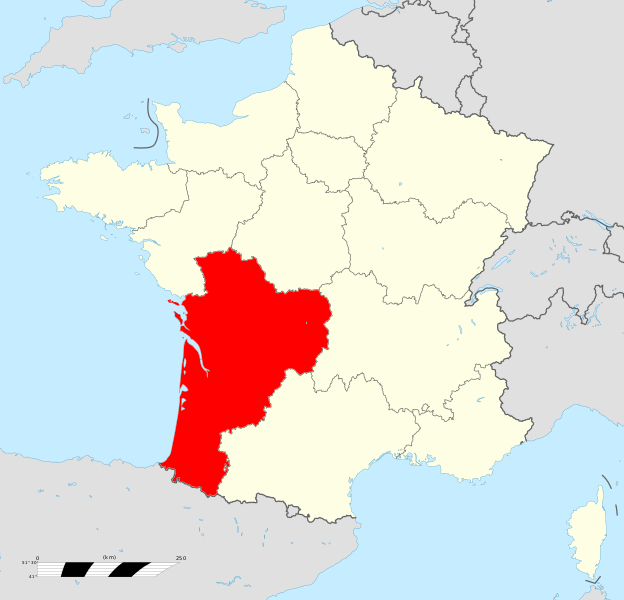 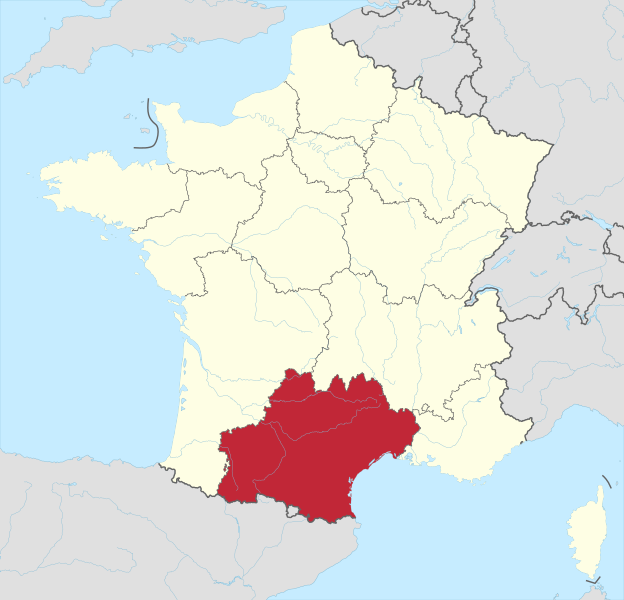 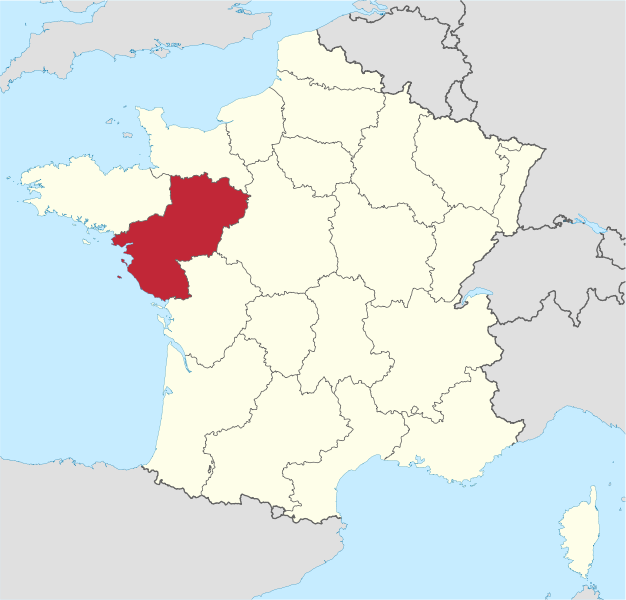