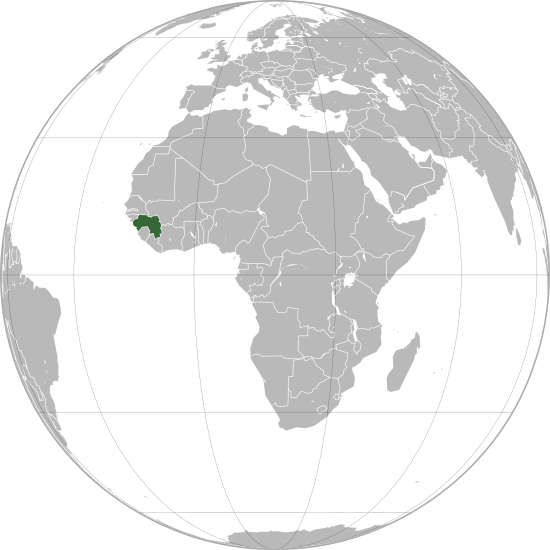 Guinea, officially the Republic of Guinea, is a coastal country in West Africa. It borders the Atlantic Ocean to the west, Guinea-Bissau to the northwest, Senegal to the north, Mali to the northeast, Cote d'Ivoire to the southeast, and Sierra Leone and Liberia to the south. It is sometimes referred to as Guinea-Conakry after its capital Conakry, to distinguish it from other territories in the eponymous region such as Guinea-Bissau and Equatorial Guinea. It has a population of 13.5 million and an area of 245,857 square kilometres . 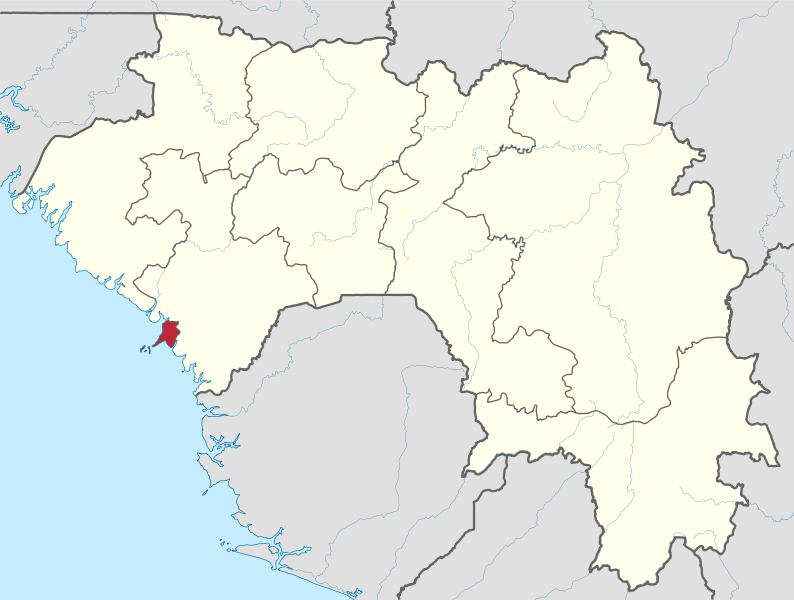 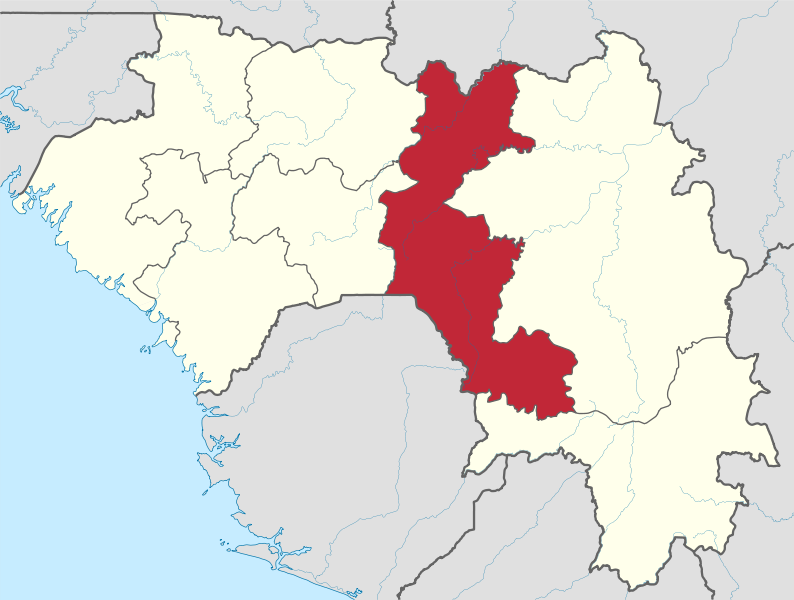 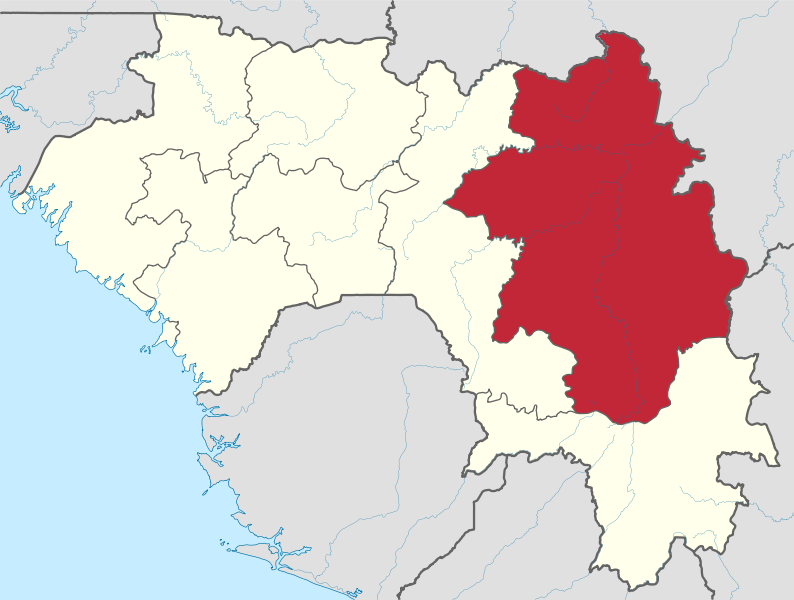 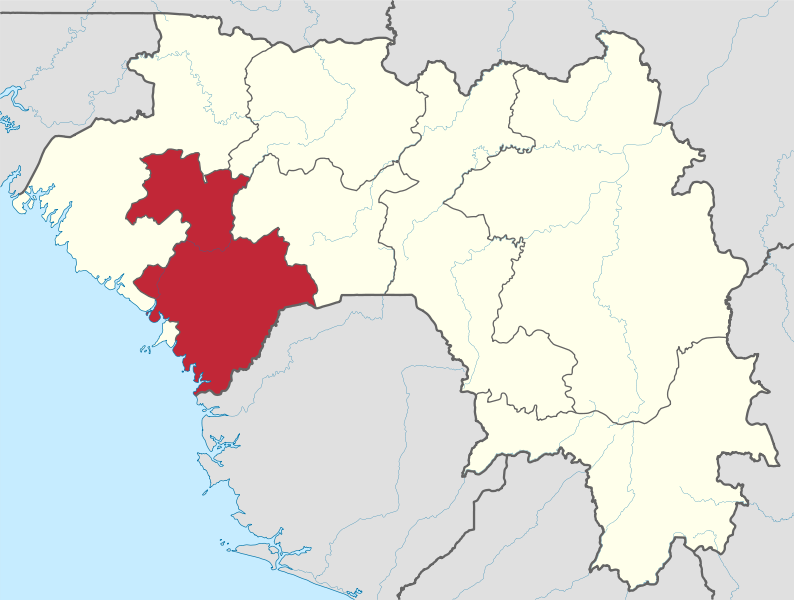 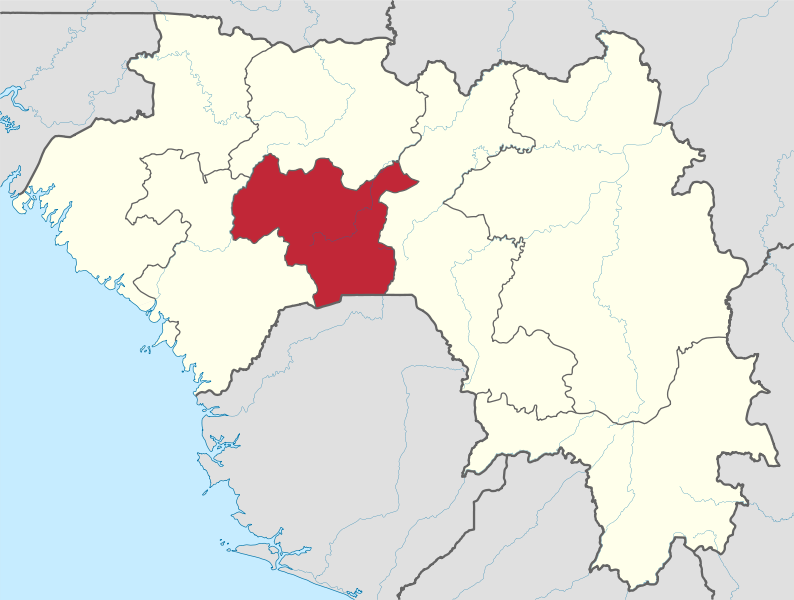