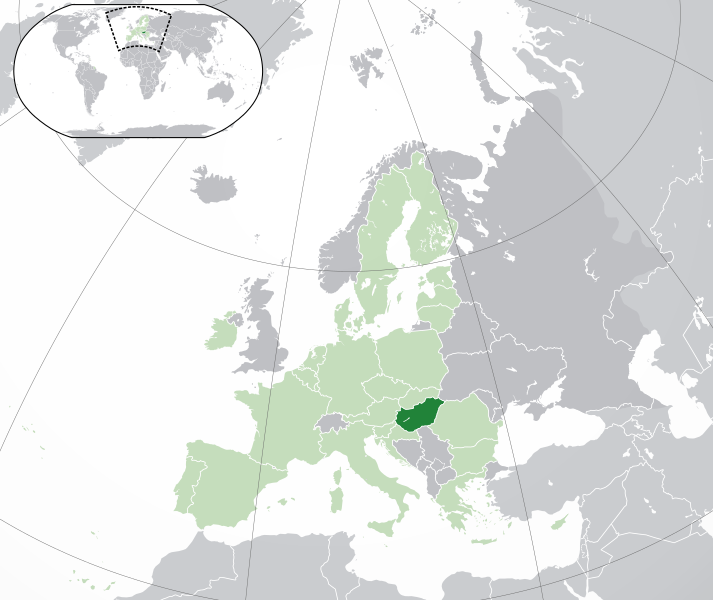 Hungary is a landlocked country in Central Europe. Spanning 93,030 square kilometres of the Carpathian Basin, it is bordered by Slovakia to the north, Ukraine to the northeast, Romania to the east and southeast, Serbia to the south, Croatia and Slovenia to the southwest, and Austria to the west. Hungary has a population of nearly 10 million, mostly ethnic Hungarians and a significant Romani minority. Hungarian, the official language, is the world's most widely spoken Uralic language and among the few non-Indo-European languages widely spoken in Europe. Budapest is the country's capital and largest city; other major urban areas include Debrecen, Szeged, Miskolc, Pécs, and Győr. 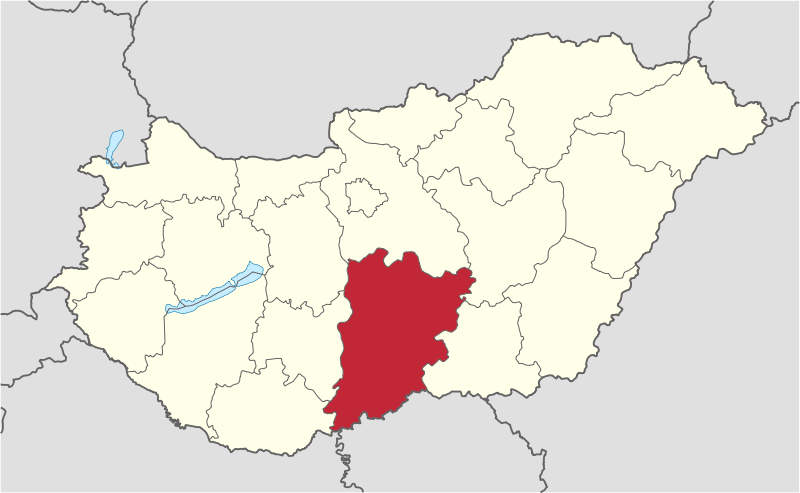 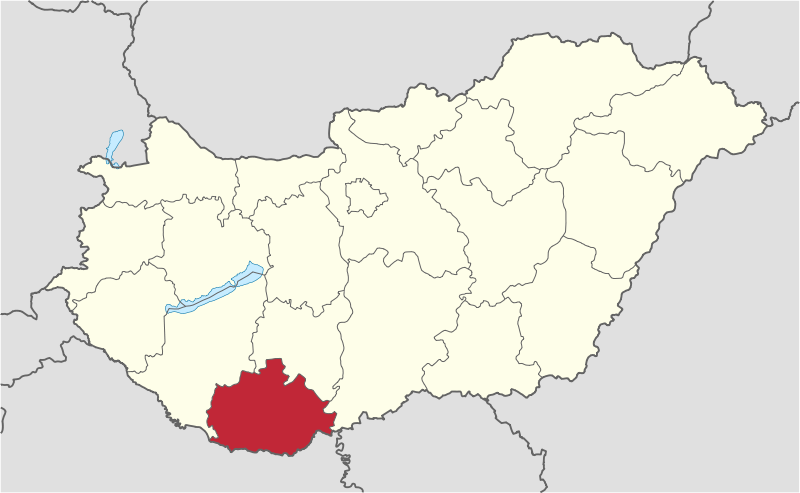 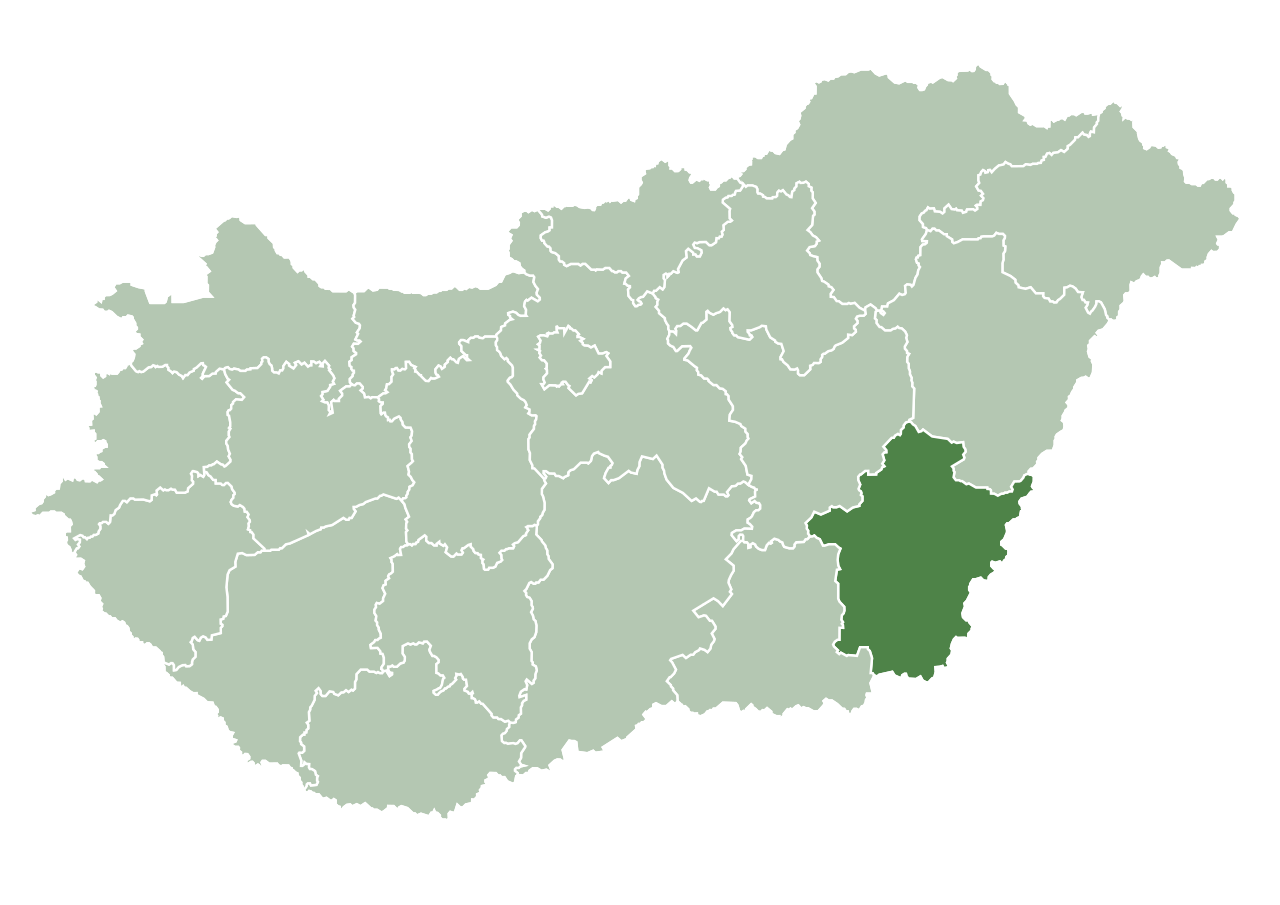 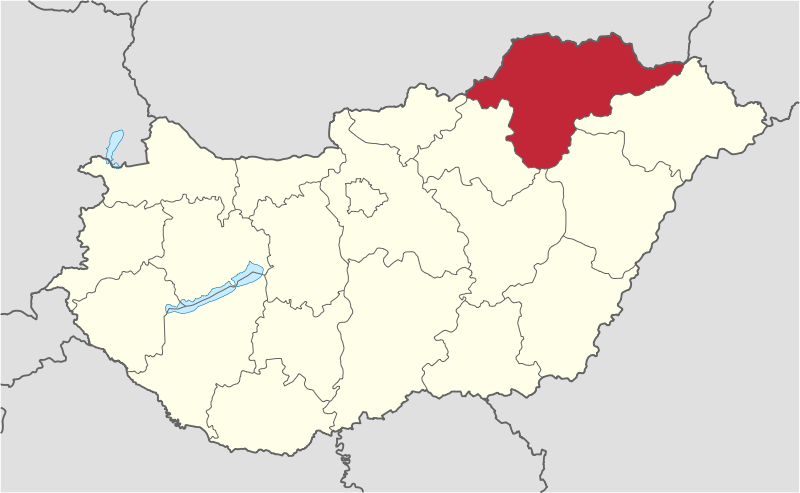 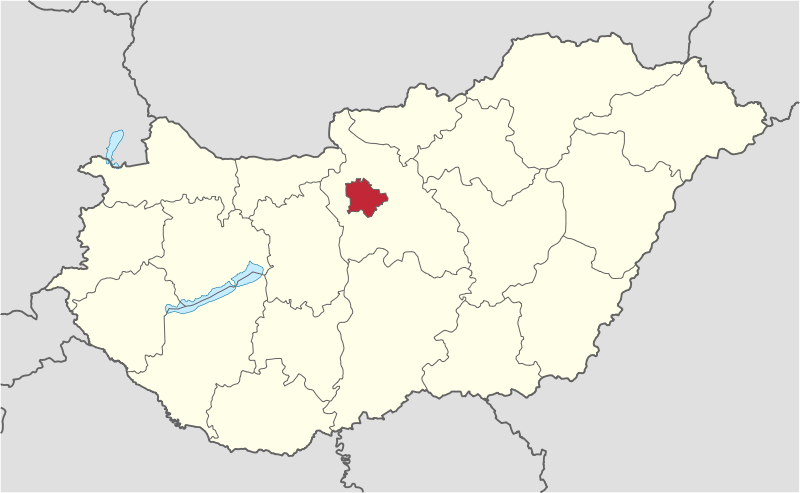 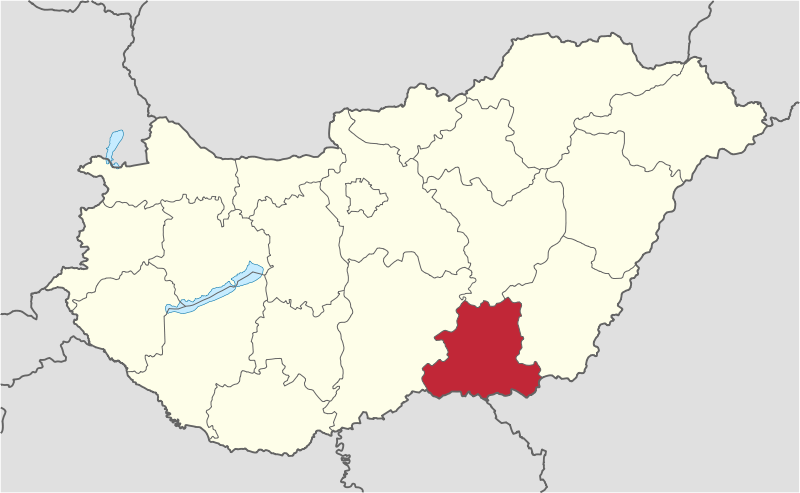 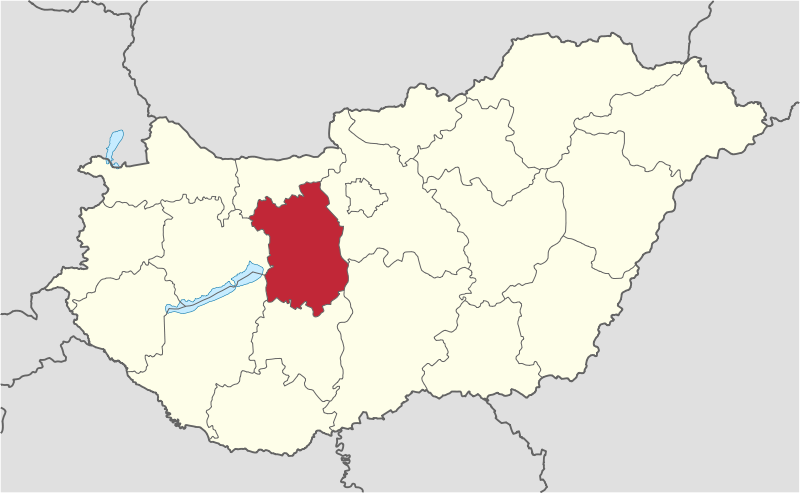 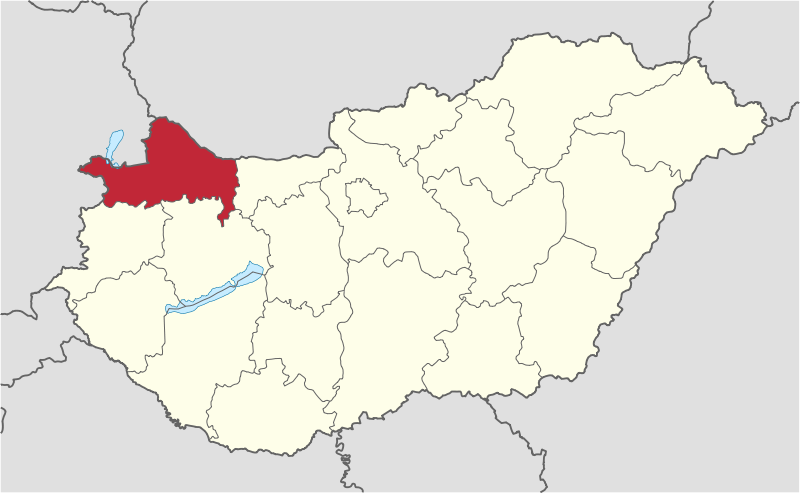 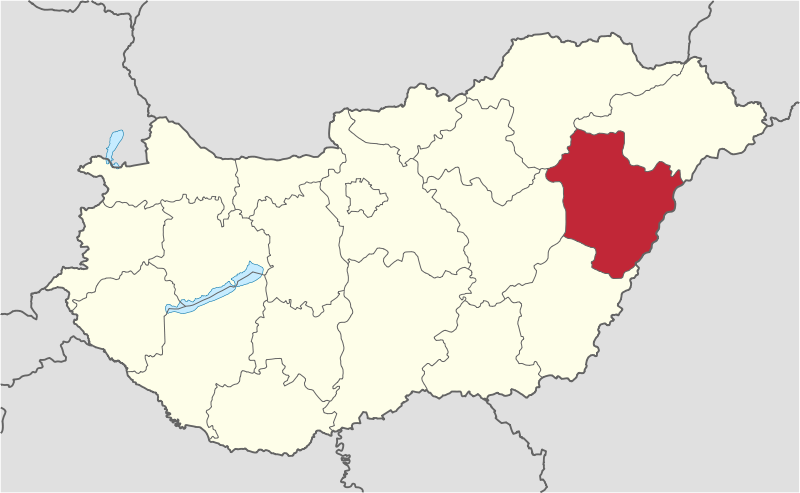 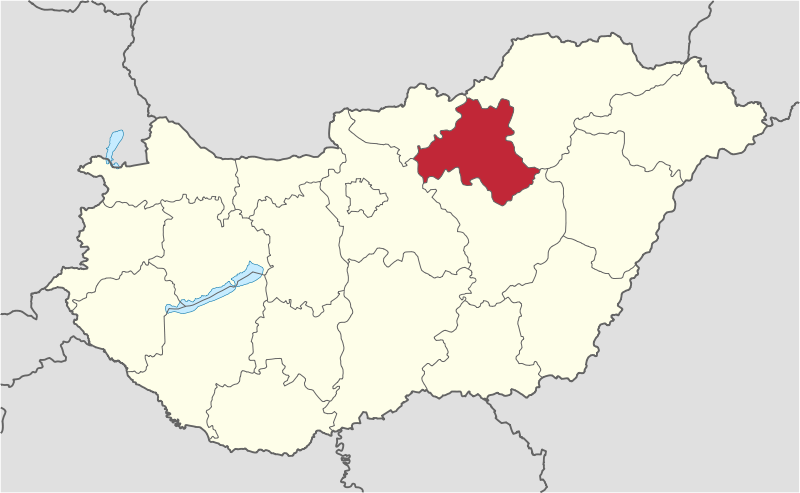 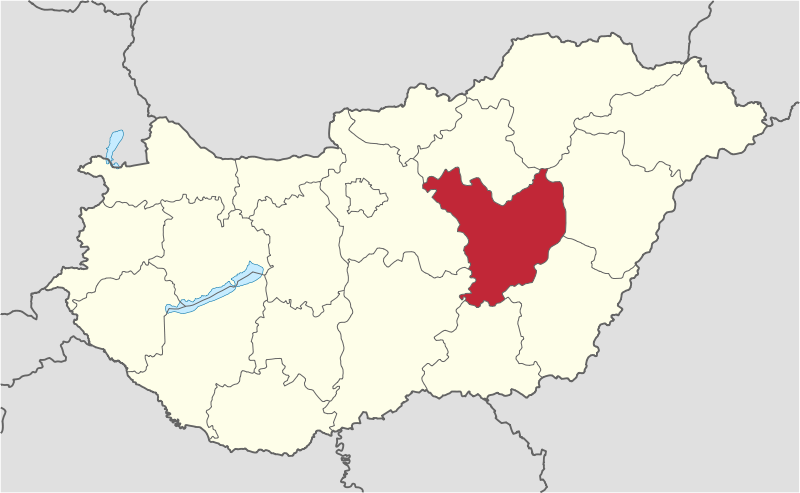 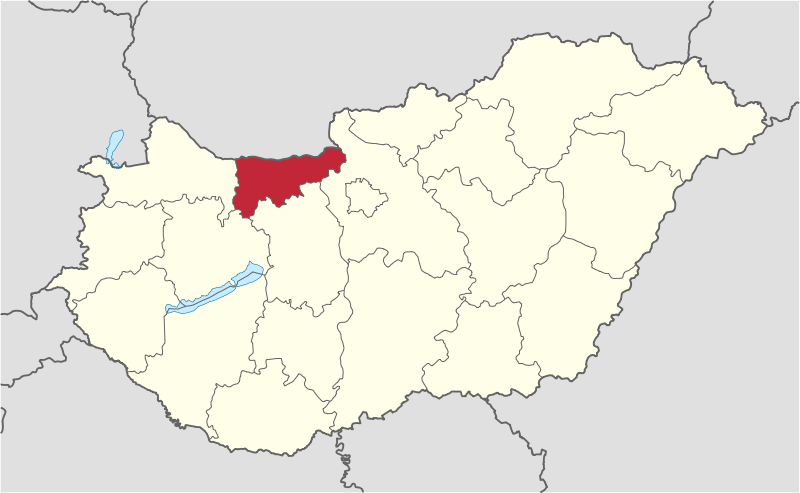 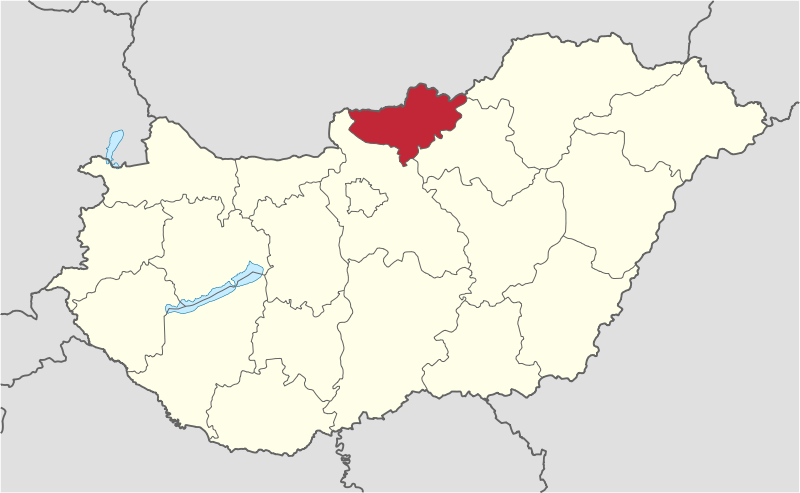 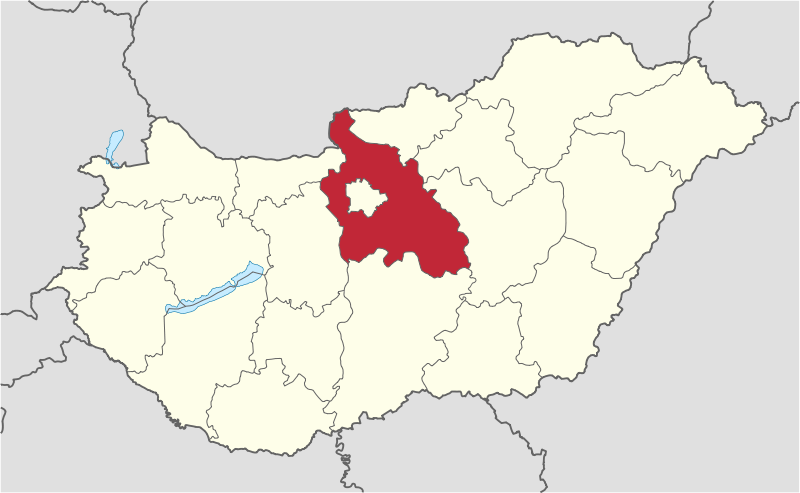 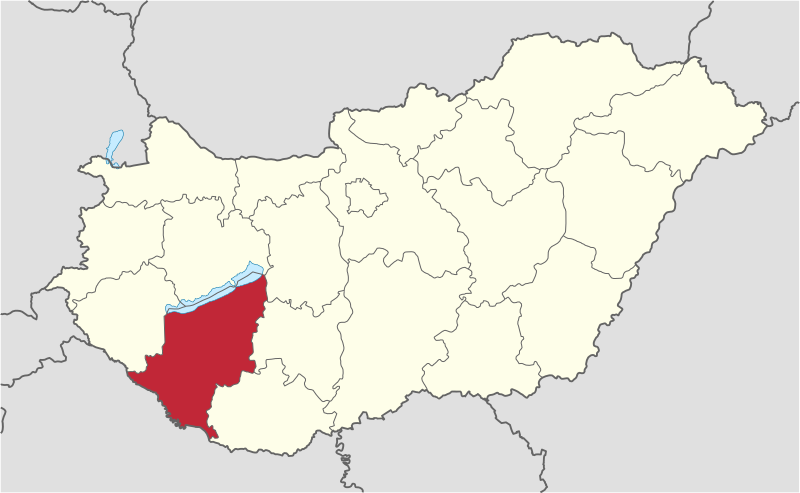 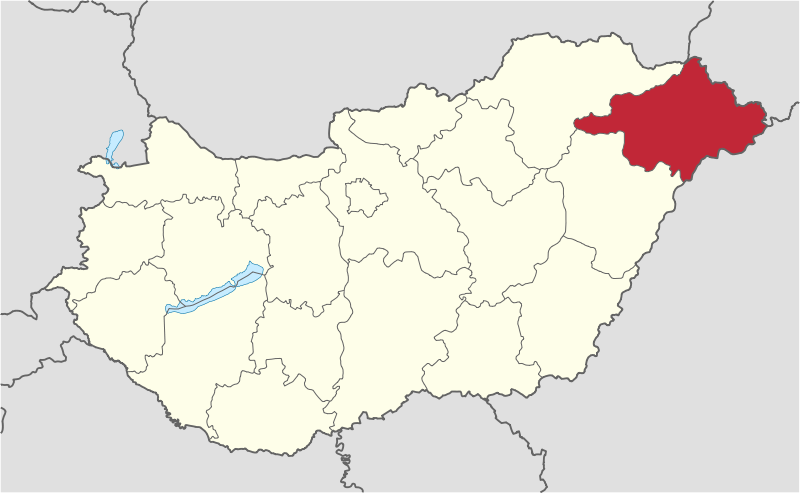 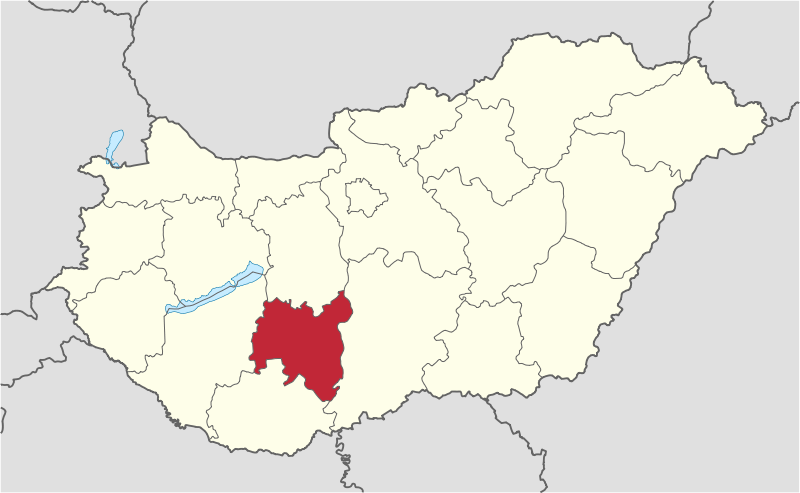 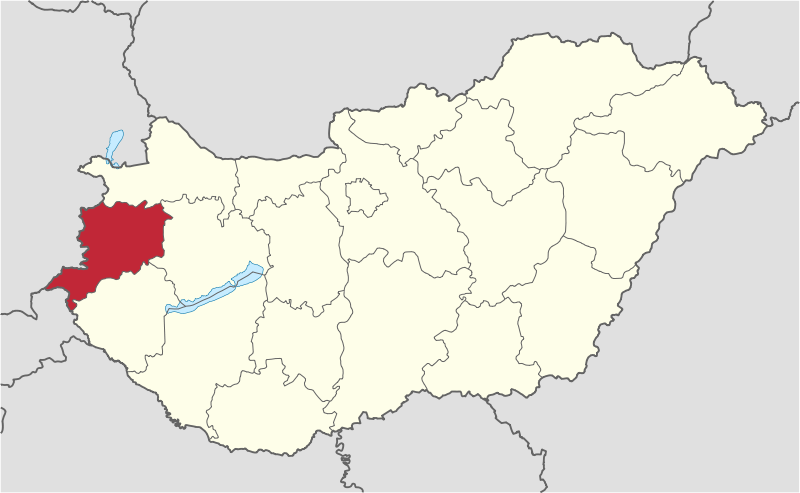 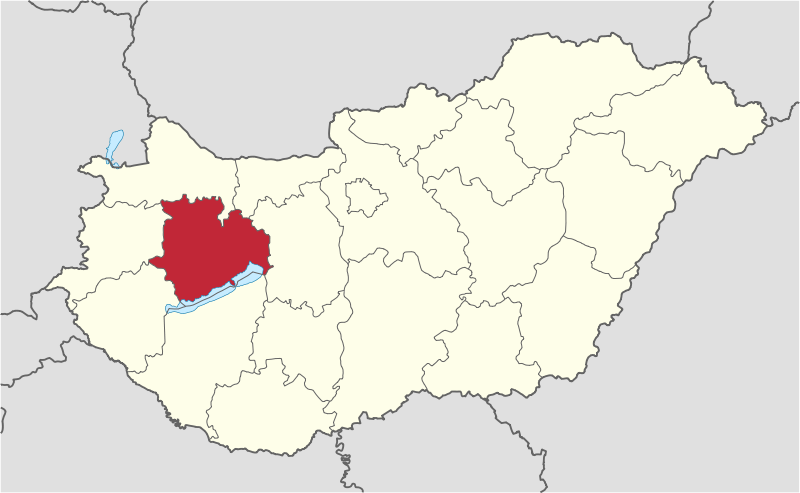 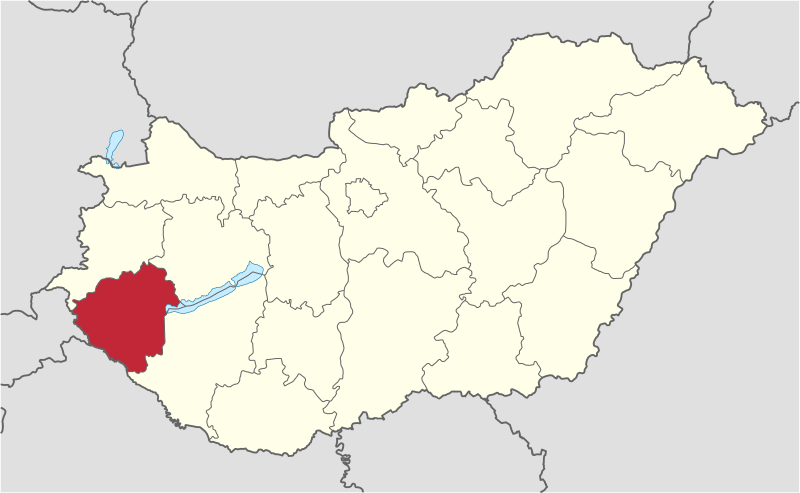