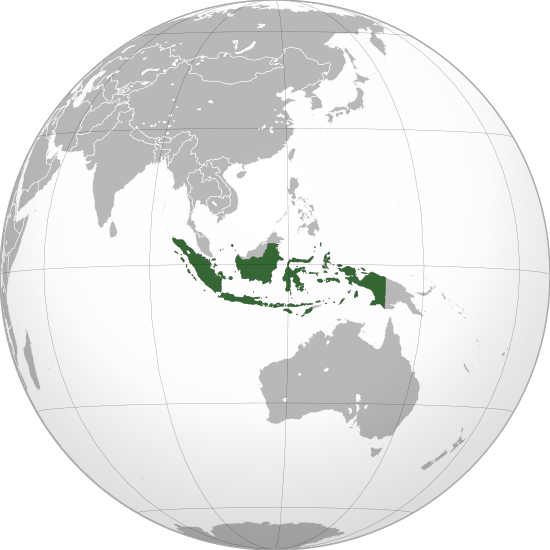 Indonesia, officially the Republic of Indonesia, is a country in Southeast Asia and Oceania between the Indian and Pacific oceans. It consists of over 17,000 islands, including Sumatra, Java, Sulawesi, and parts of Borneo and New Guinea. Indonesia is the world's largest archipelagic state and the 14th-largest country by area, at 1,904,569 square kilometres . With over 275 million people, Indonesia is the world's fourth-most populous country and the most populous Muslim-majority country. Java, the world's most populous island, is home to more than half of the country's population. 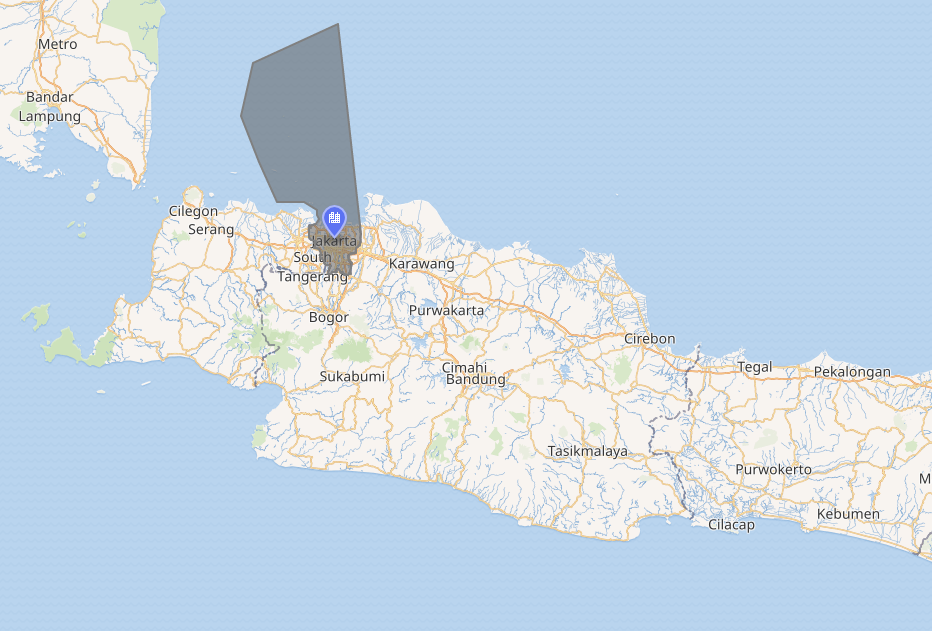 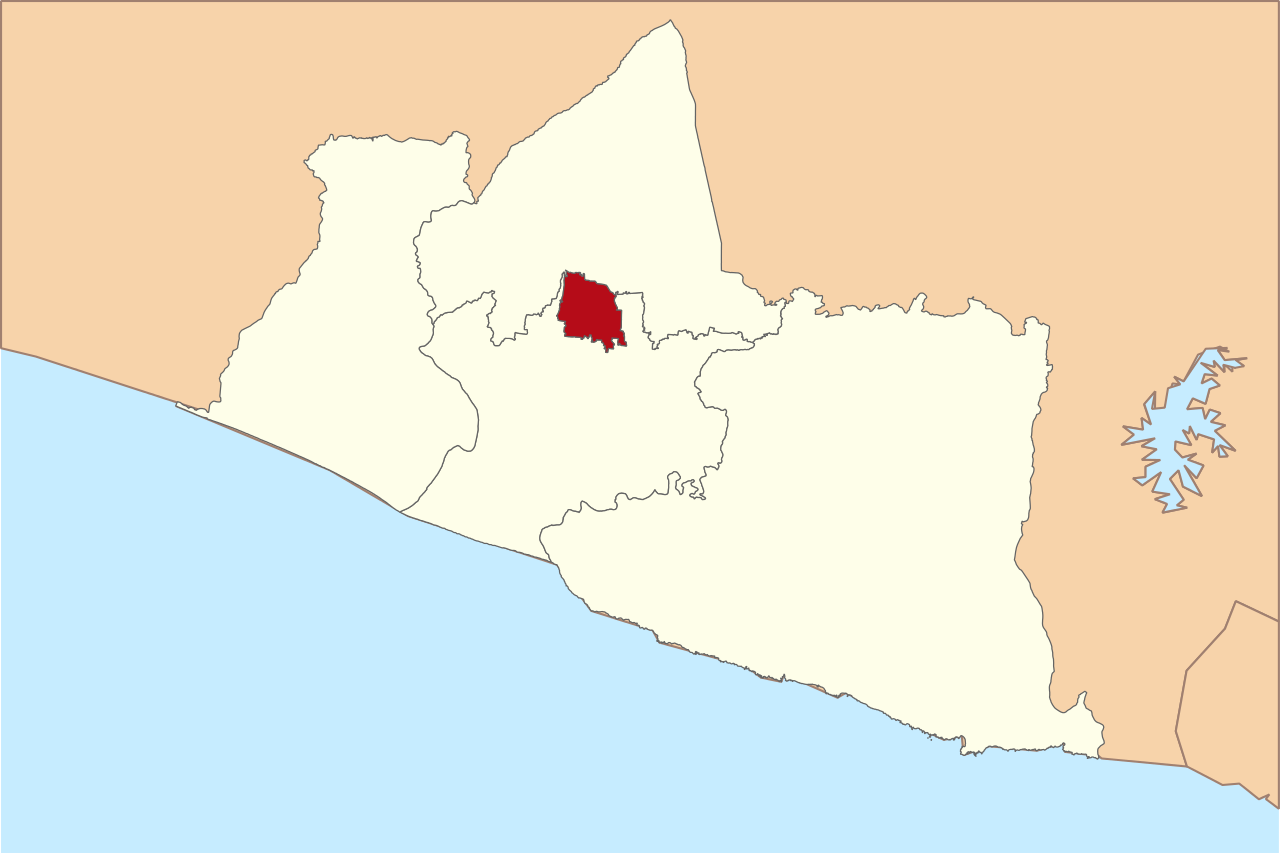