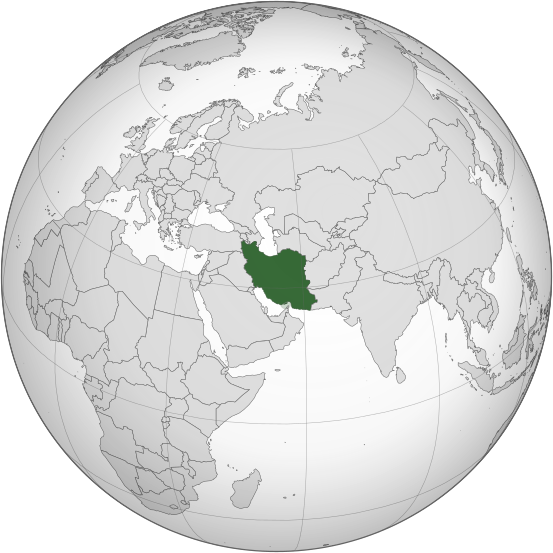 Iran, also called Persia, and officially the Islamic Republic of Iran, is a country in Western Asia. It is bordered by Iraq and Turkey to the west, by Azerbaijan and Armenia to the northwest, by the Caspian Sea and Turkmenistan to the north, by Afghanistan and Pakistan to the east, and by the Gulf of Oman and the Persian Gulf to the south. It covers an area of 1,648,195 km2, making it the fourth-largest country entirely in Asia and the second-largest country in Western Asia behind Saudi Arabia. Iran has a population of 85 million, making it the 17th-most populous country in the world. Its largest cities, in descending order, are the capital Tehran, Mashhad, Isfahan, Karaj, Shiraz, and Tabriz. 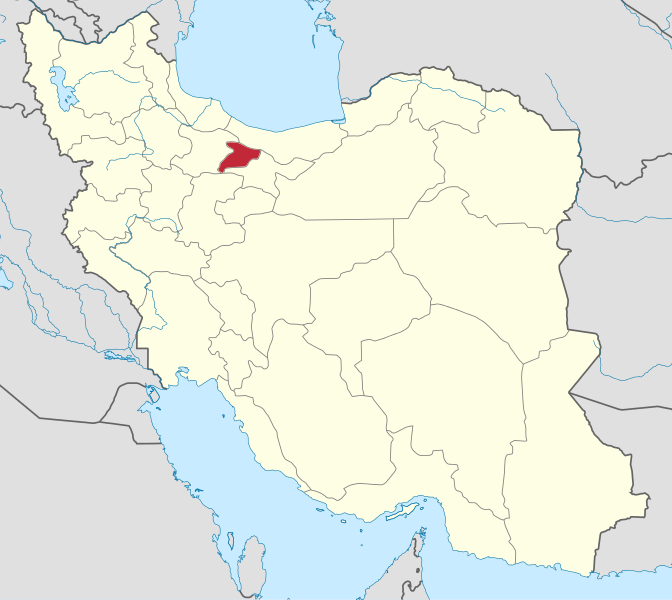 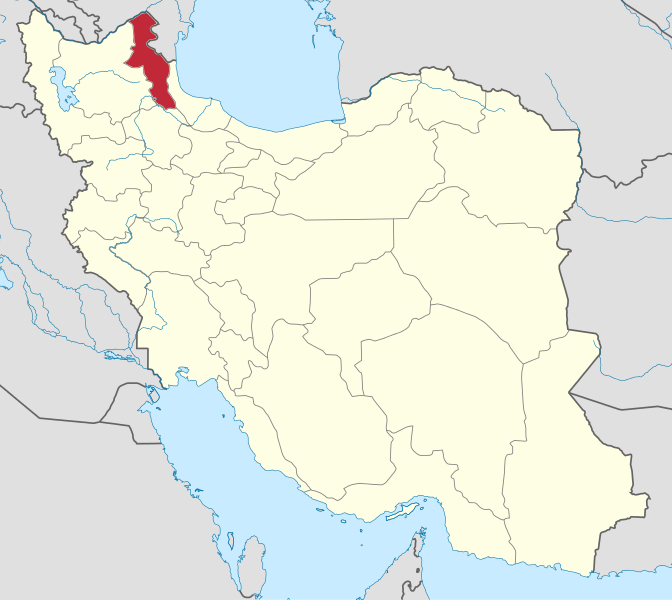 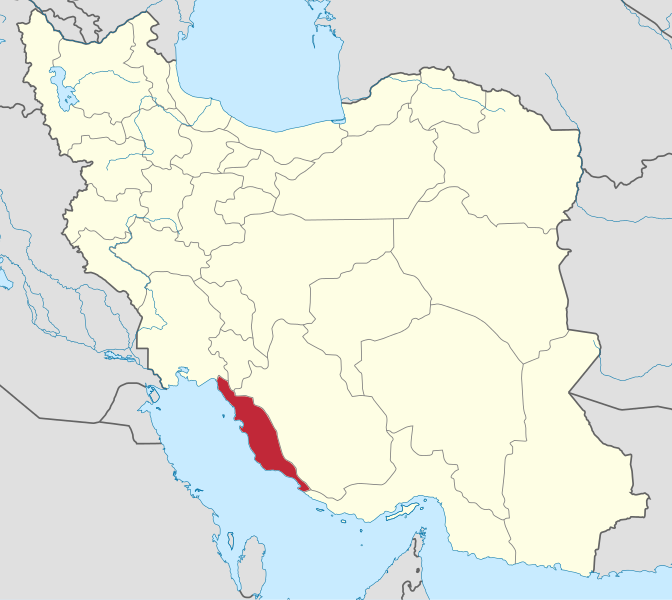 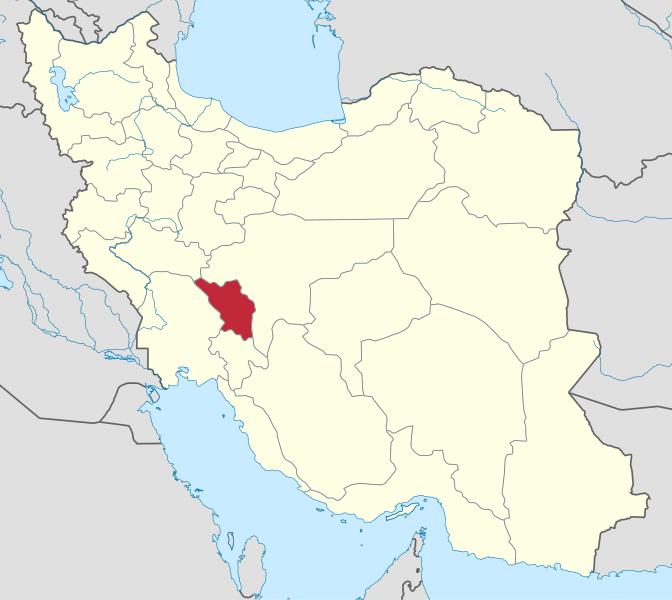 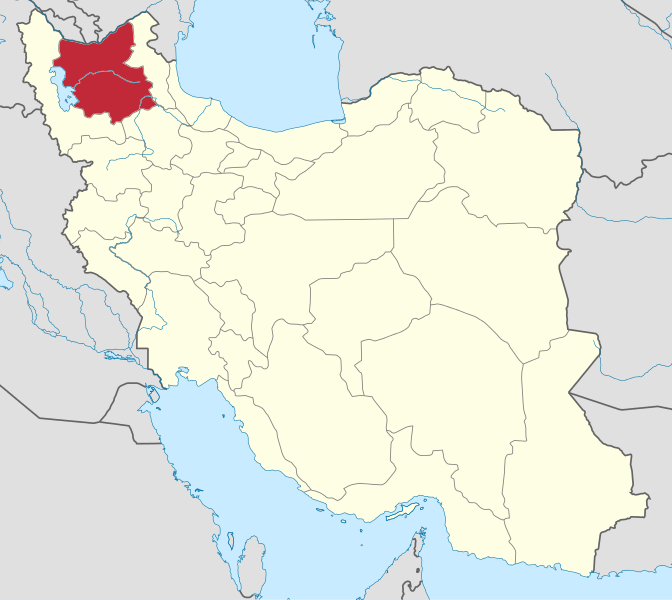 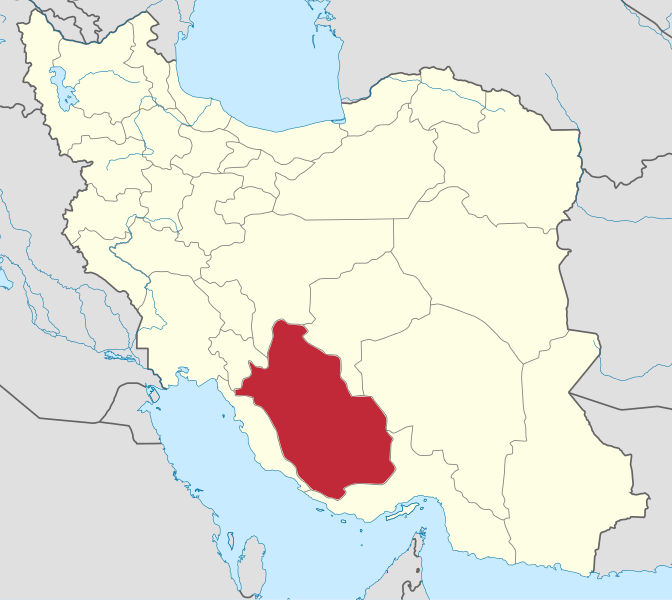 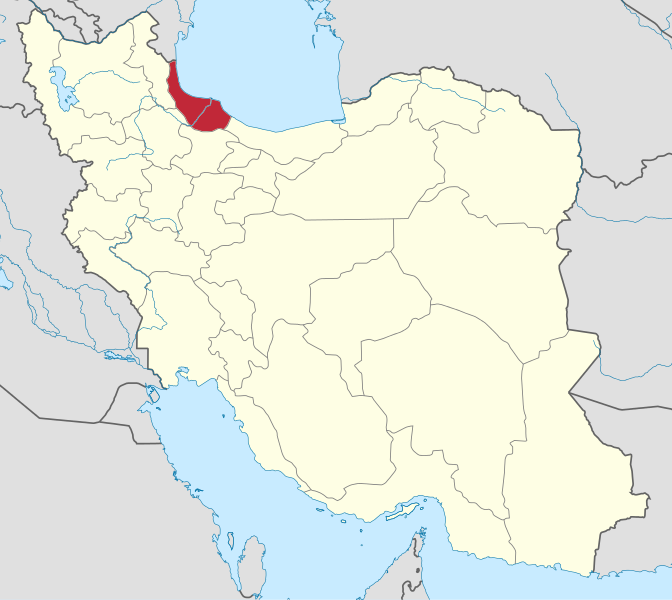 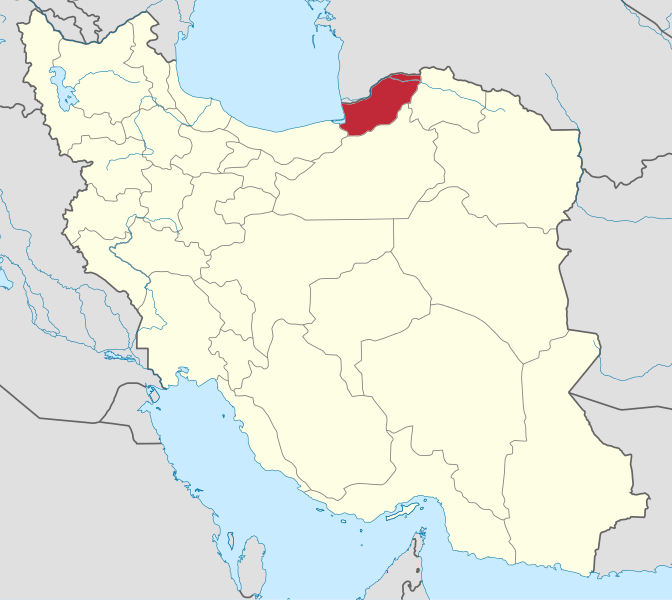 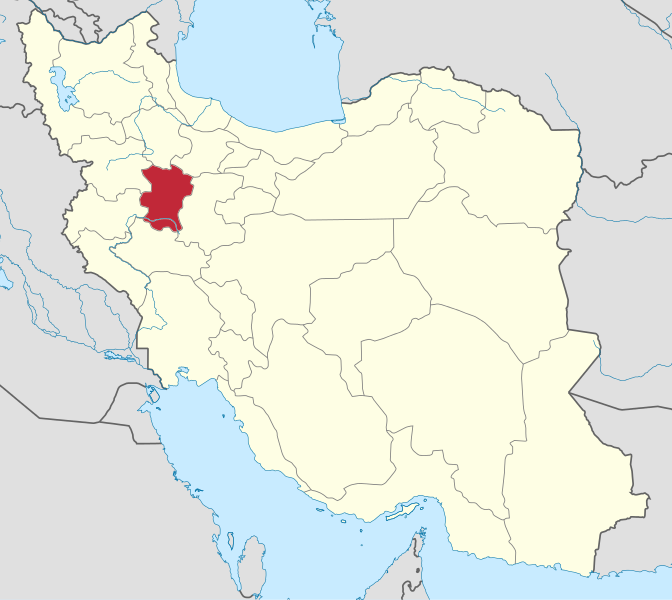 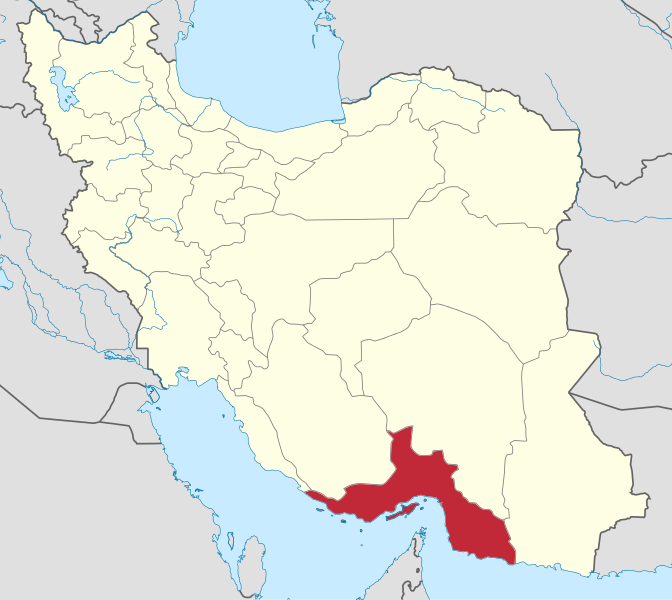 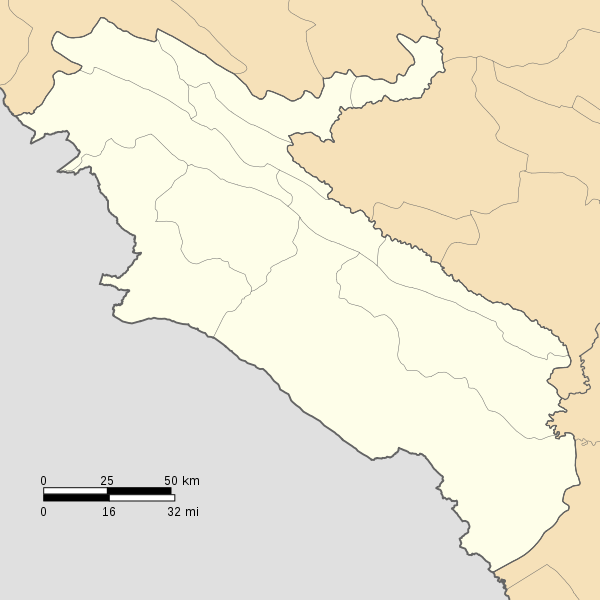 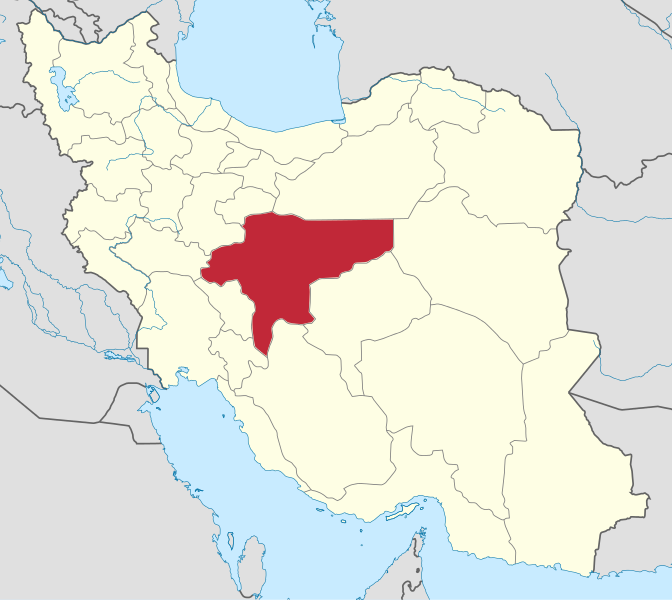 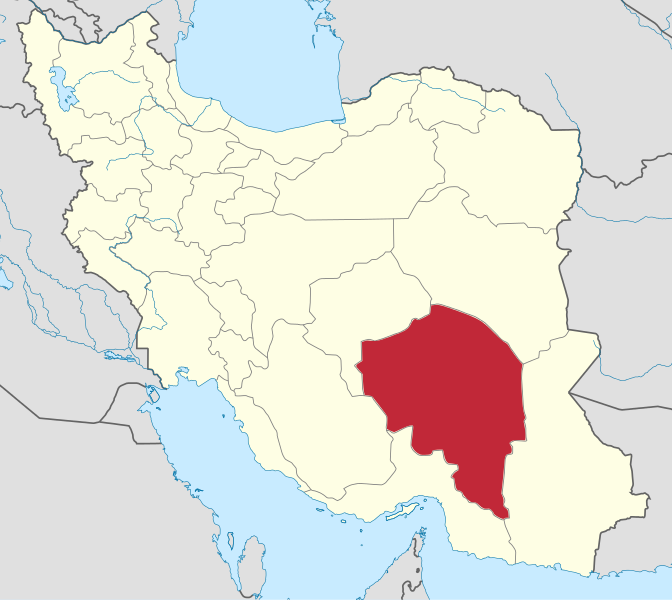 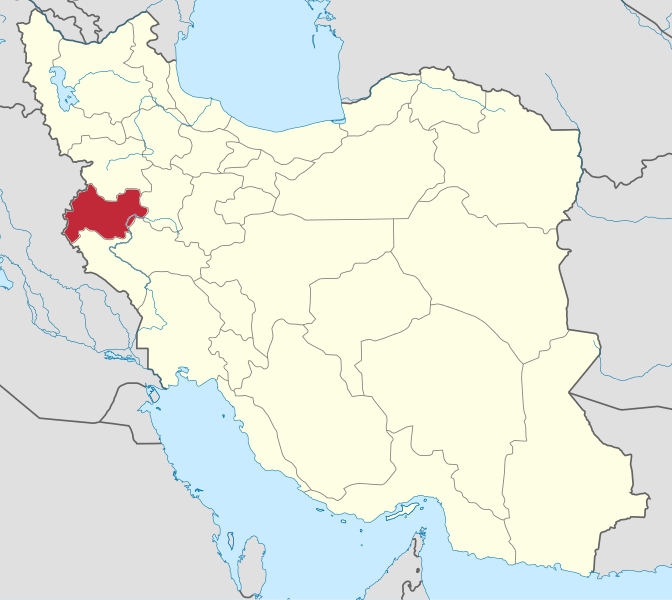 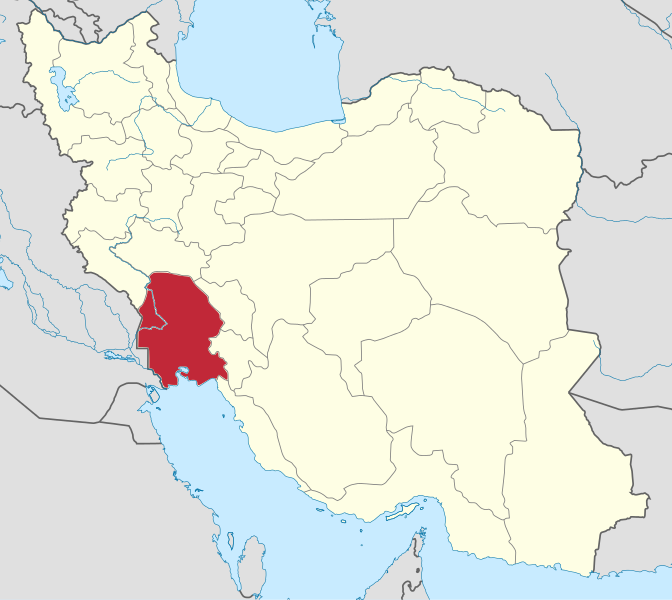 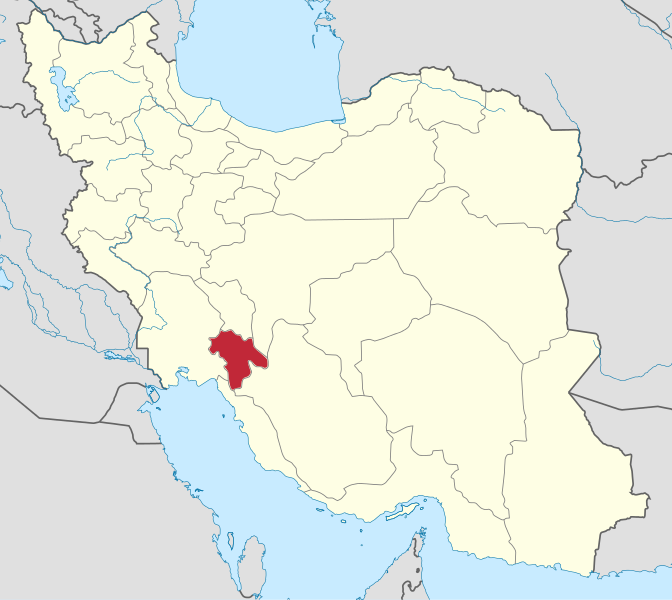 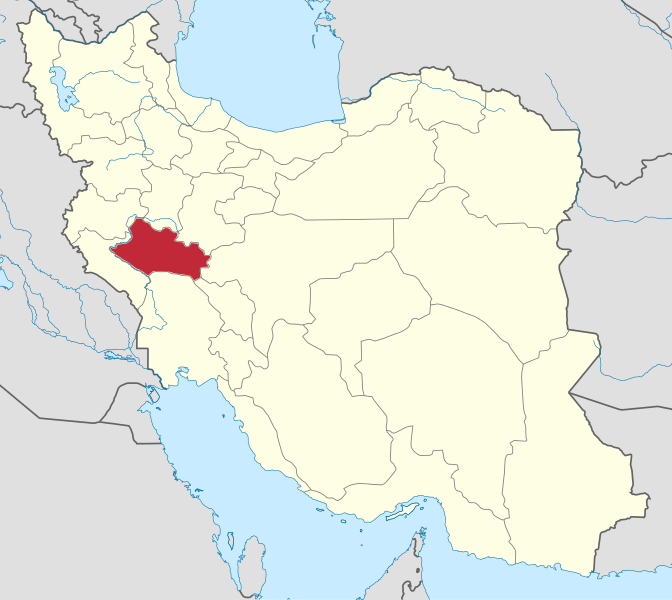 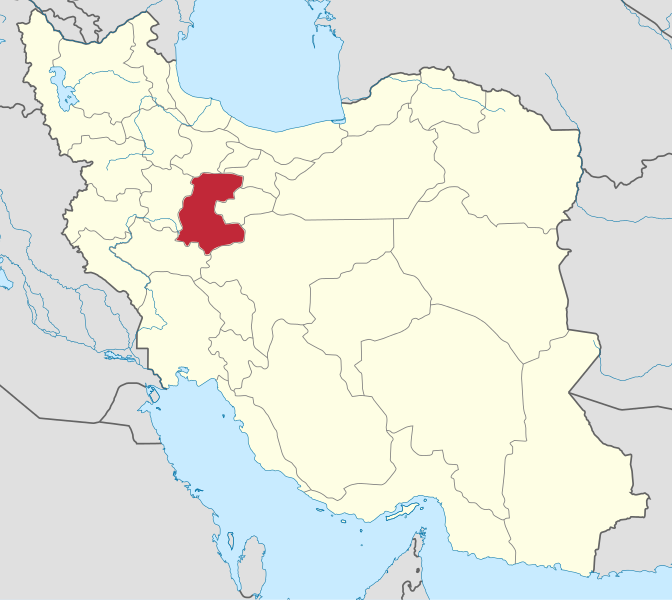 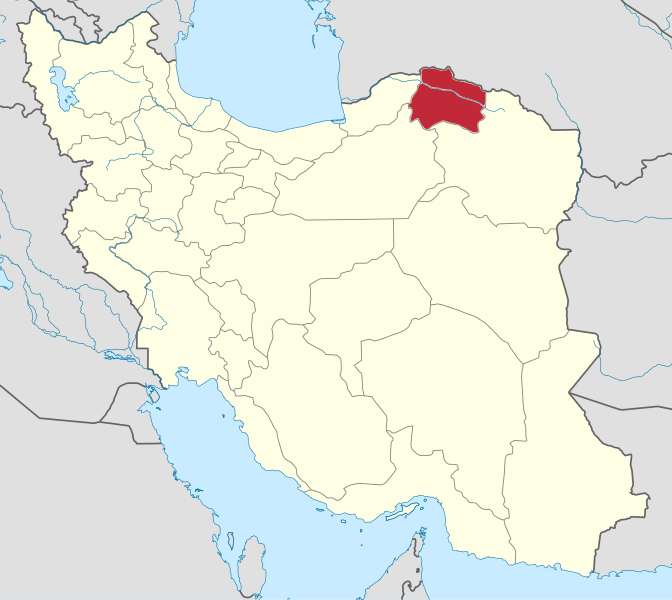 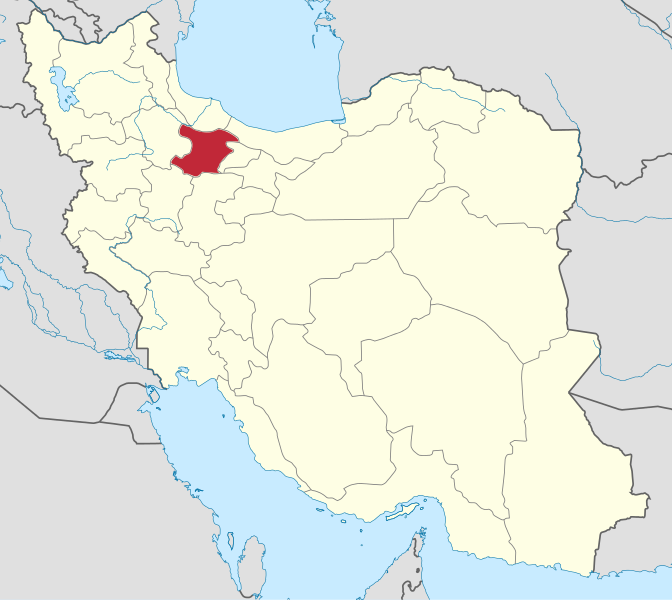 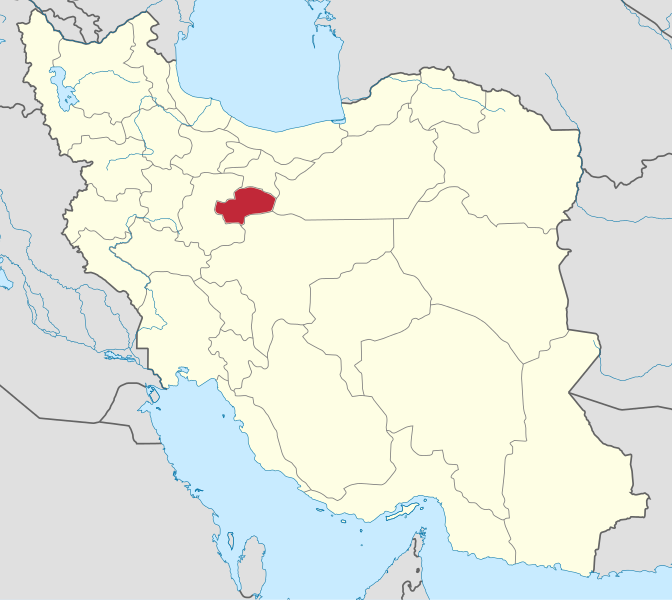 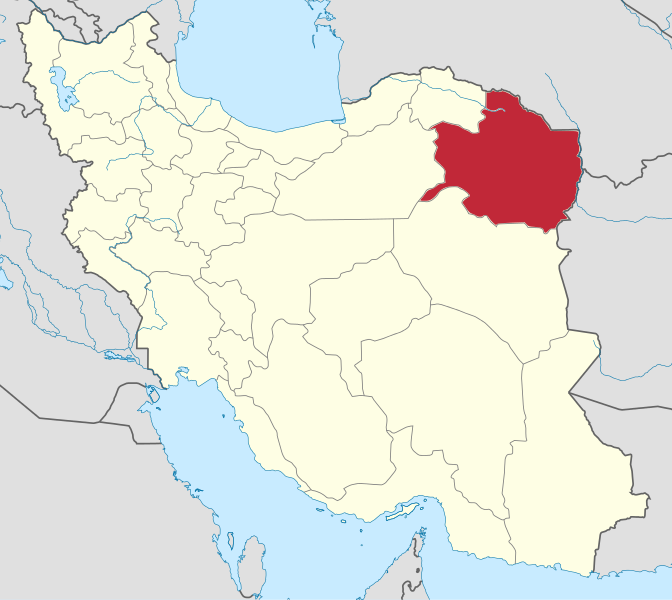 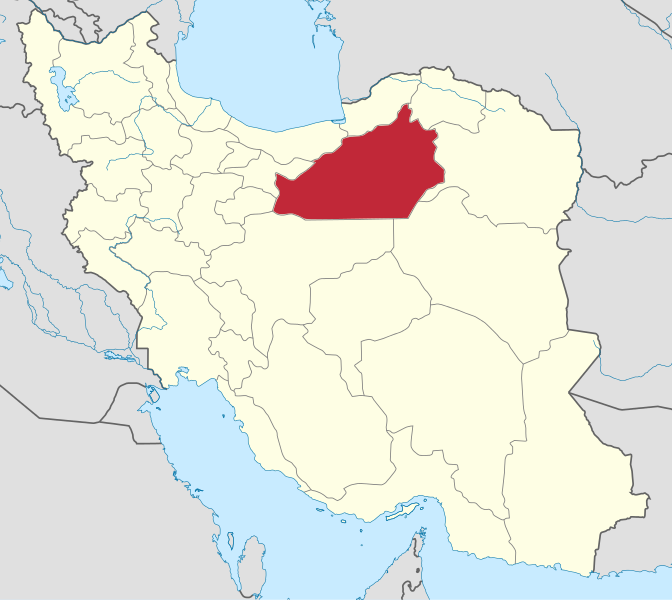 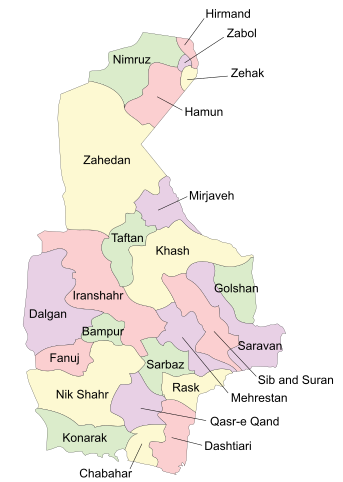 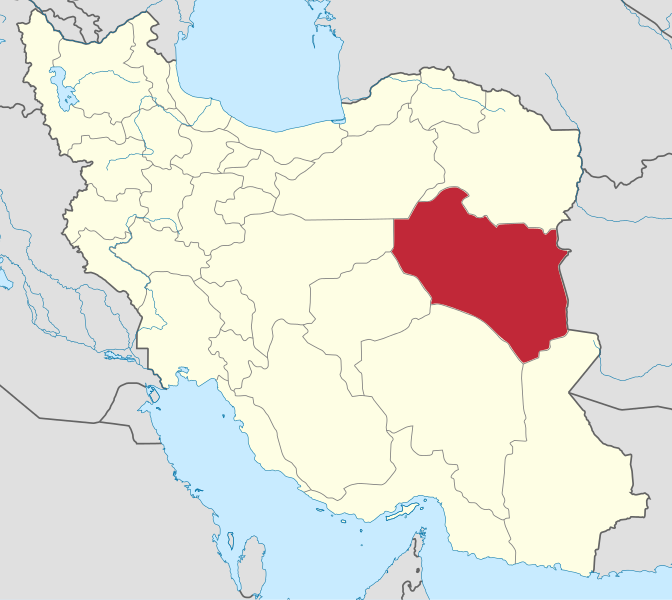 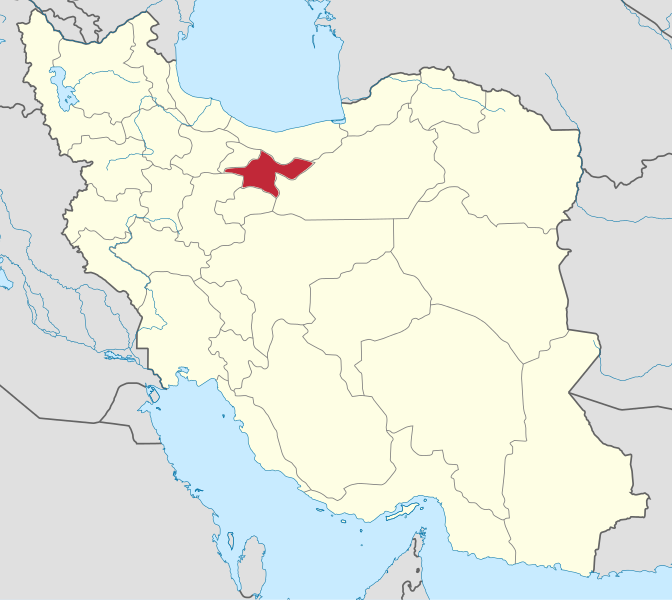 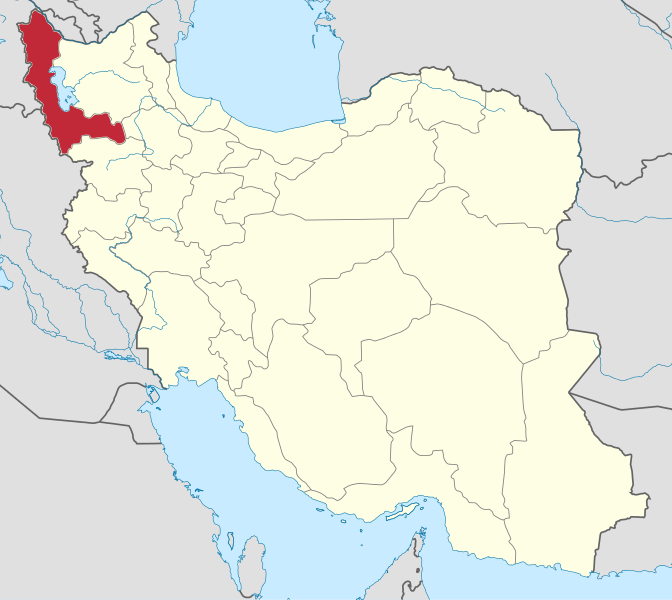 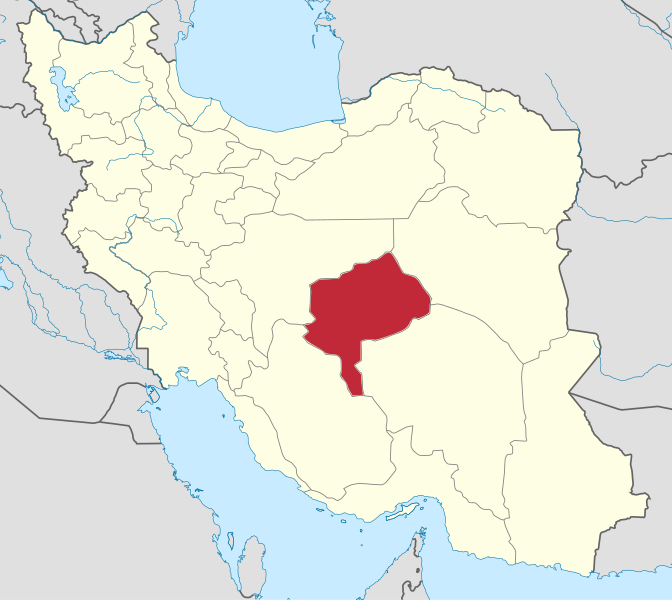 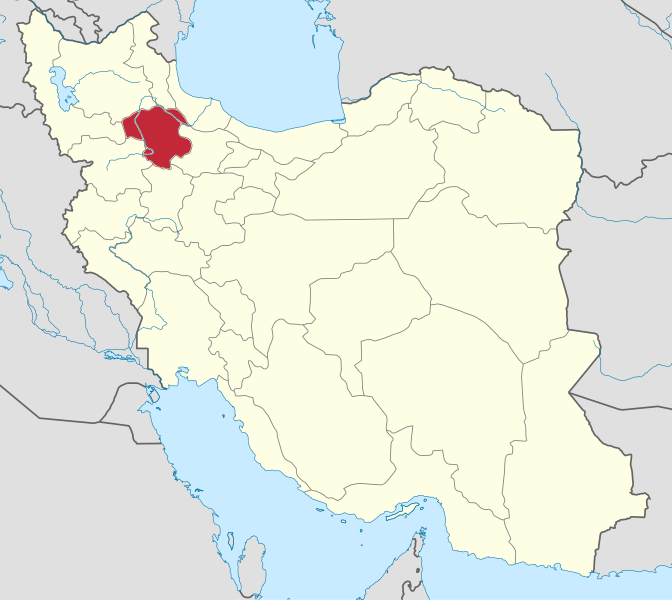