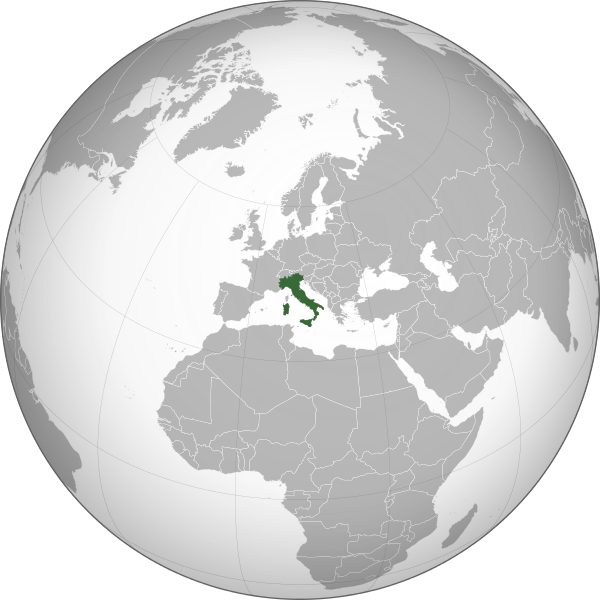 Italy, officially the Italian Republic or the Republic of Italy, is a country that consists of a peninsula delimited by the Alps and several islands surrounding it; its territory largely coincides with the homonymous geographical region. Italy is located in the middle of the Mediterranean Sea, in Southern Europe; it is also considered part of Western Europe. A unitary parliamentary republic with Rome as its capital and largest city, the country covers a total area of 301,230 km2 and shares land borders with France, Switzerland, Austria, Slovenia and the enclaved microstates of Vatican City and San Marino. Italy has a territorial exclave in Switzerland, Campione. With over 60 million inhabitants, Italy is the third-most populous member state of the European Union. 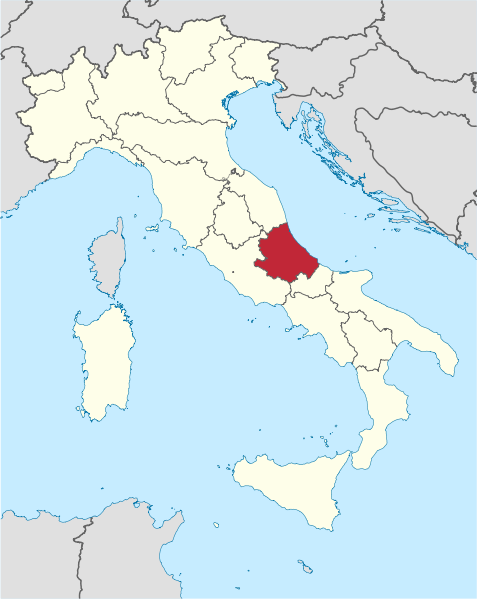 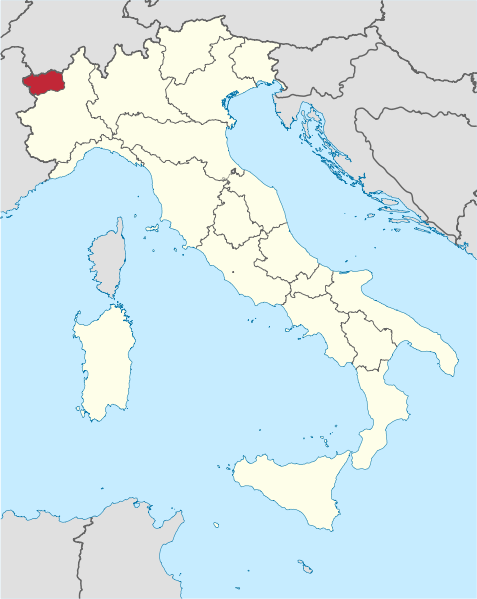 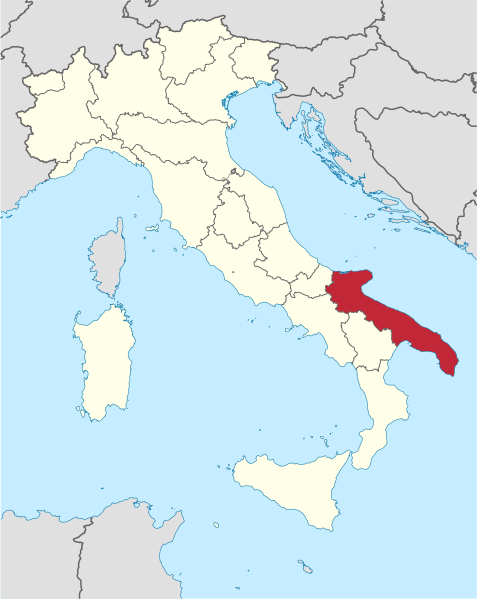 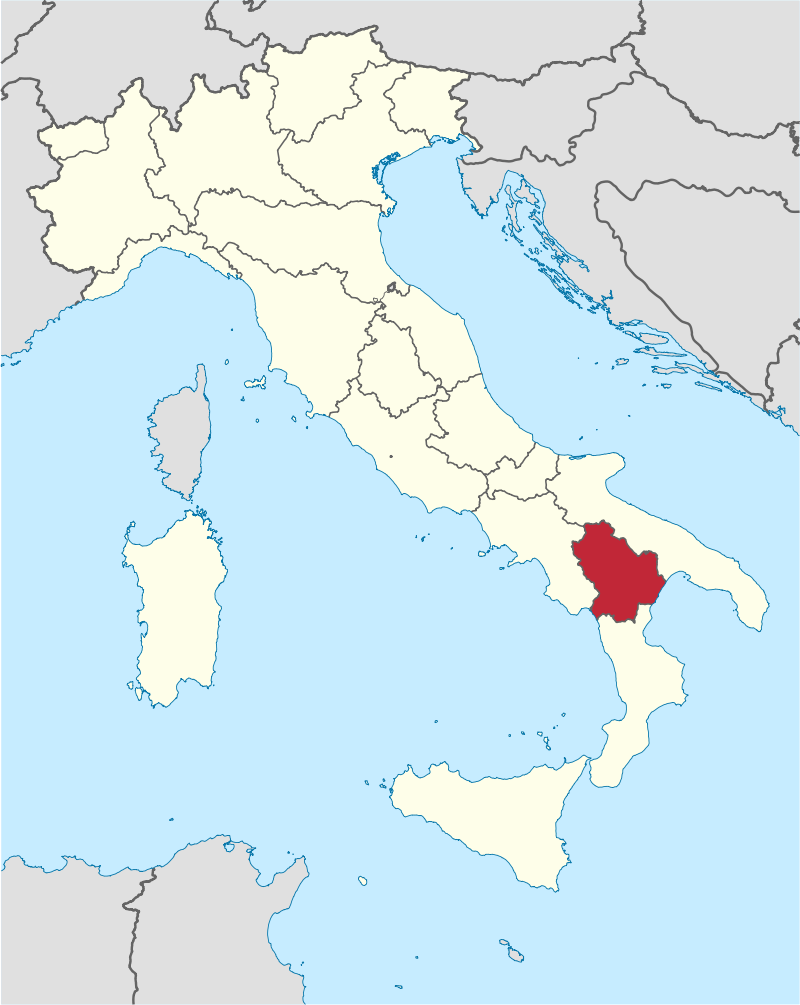 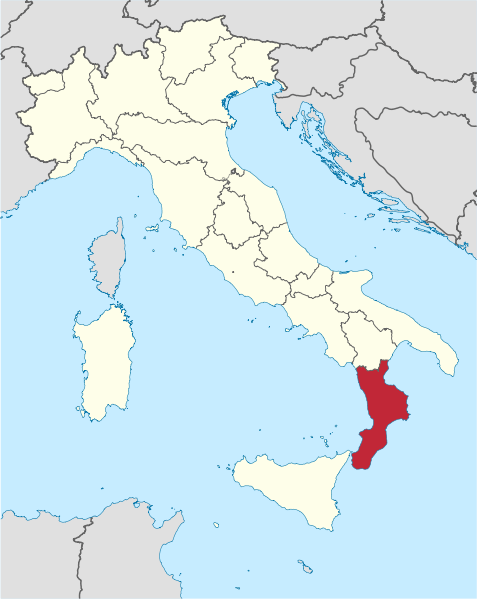 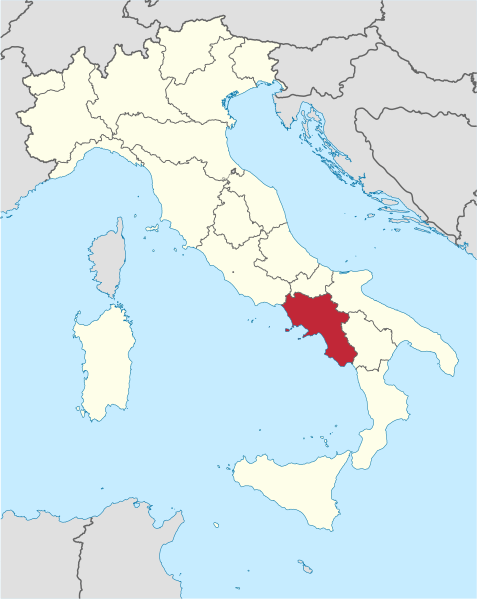 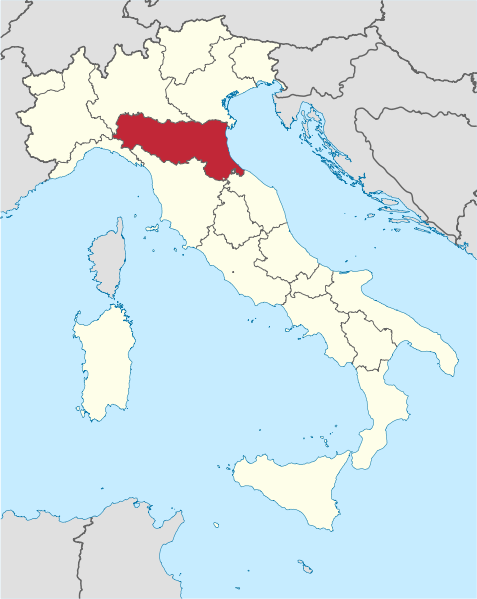 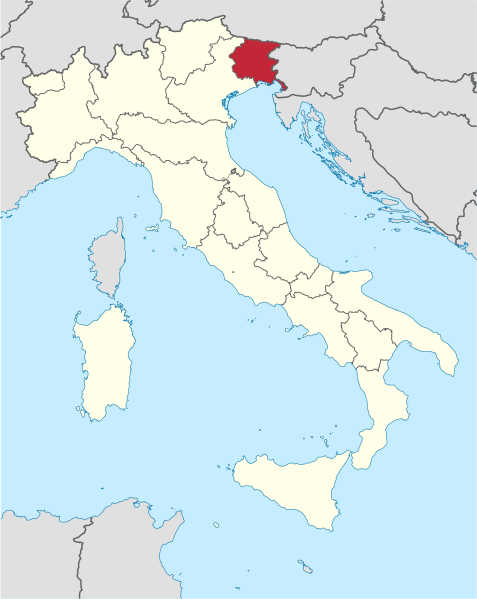 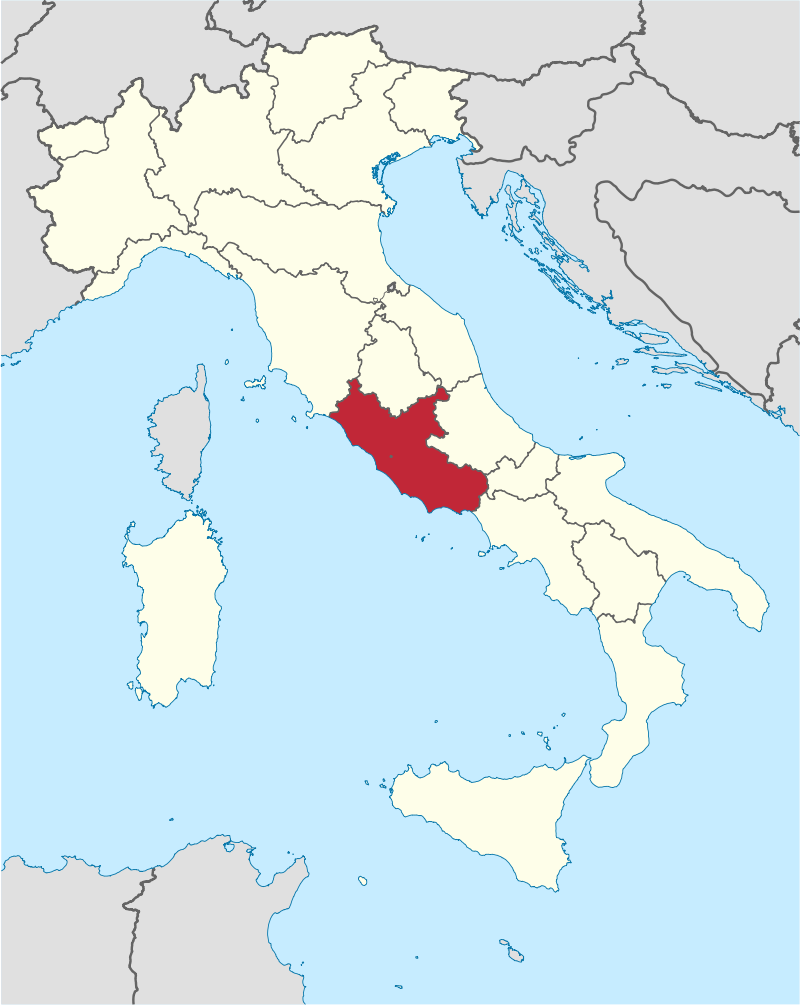 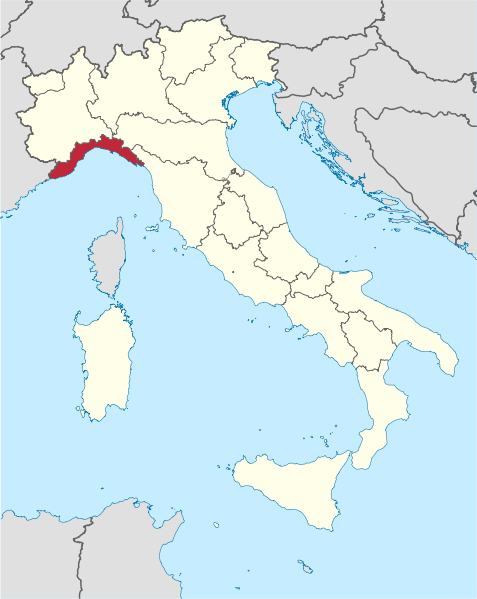 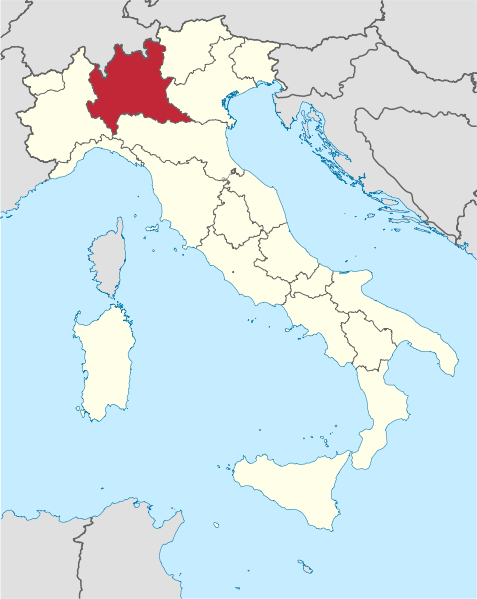 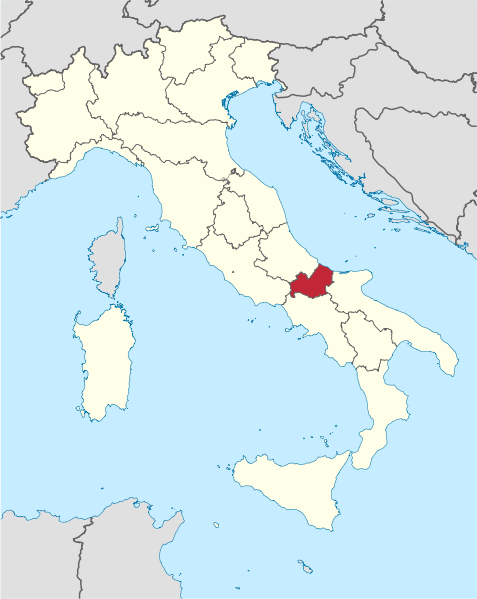 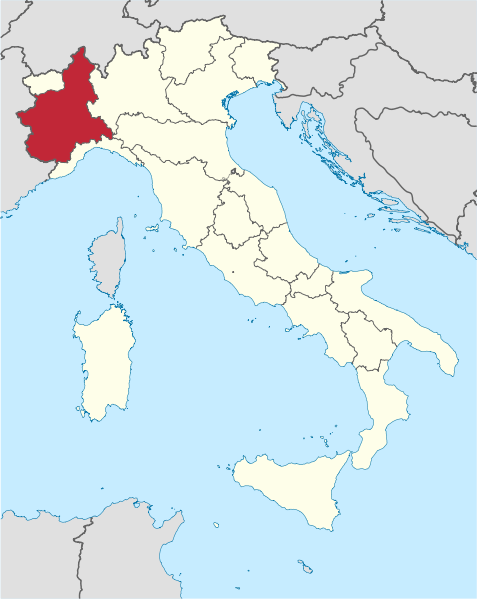 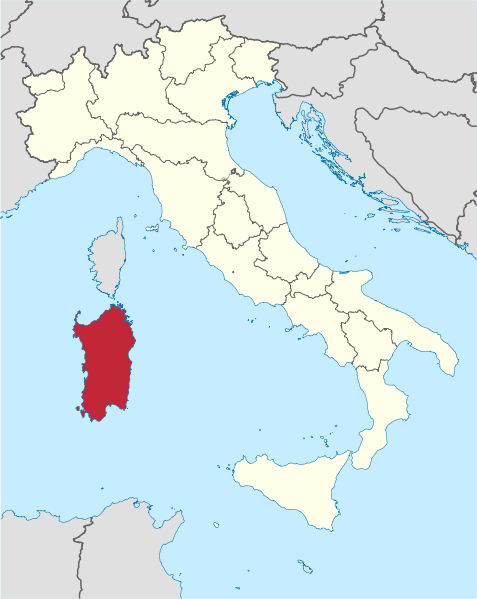 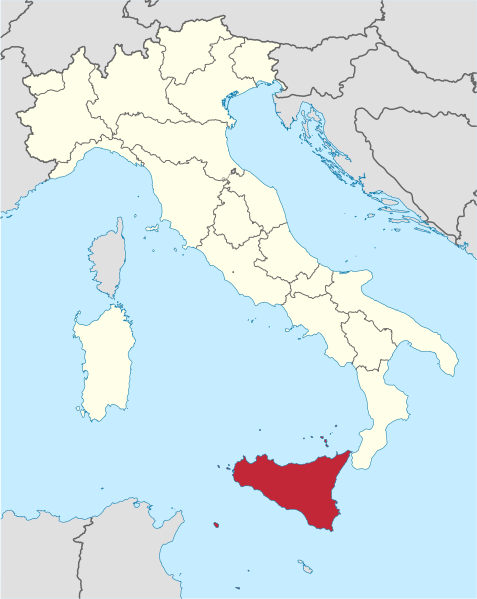 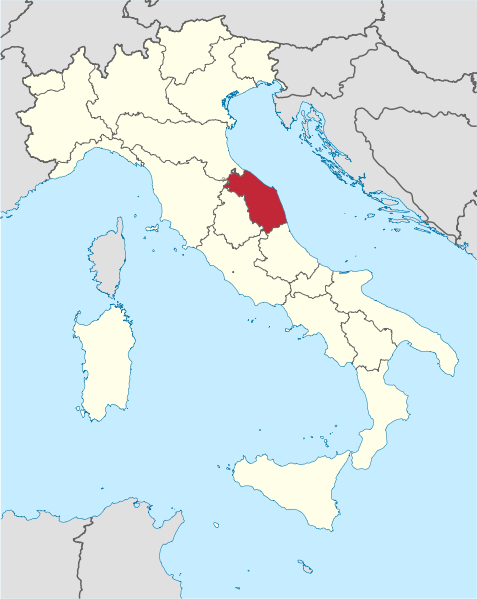 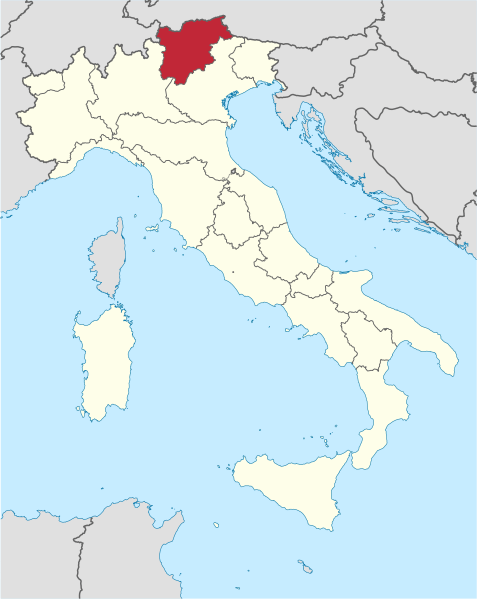 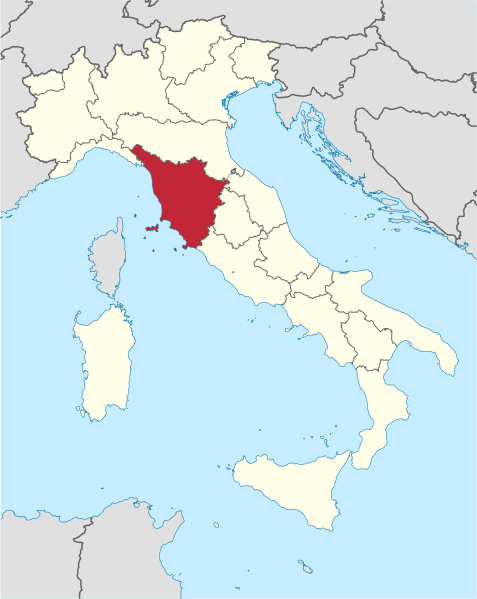 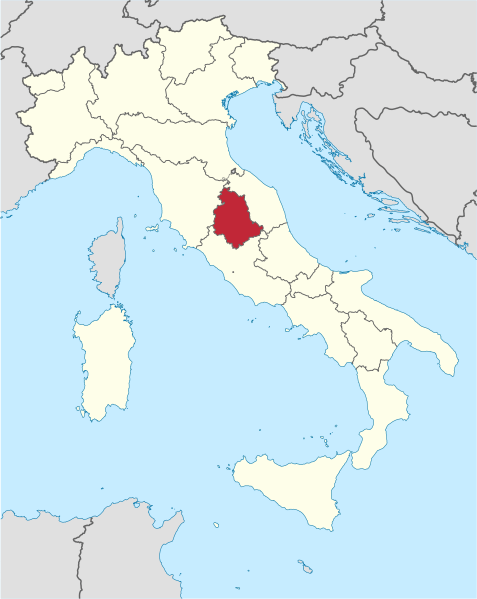 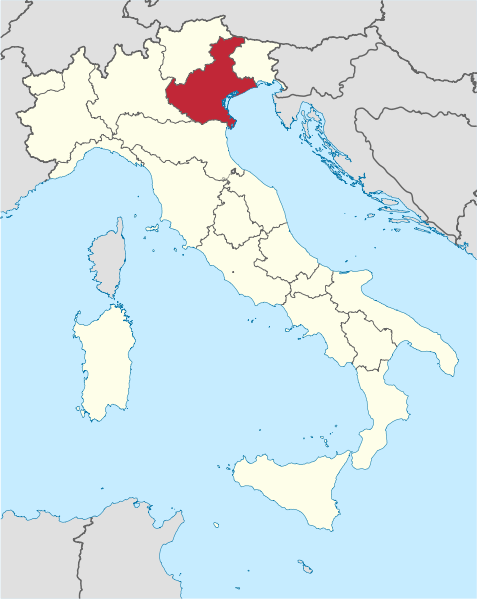