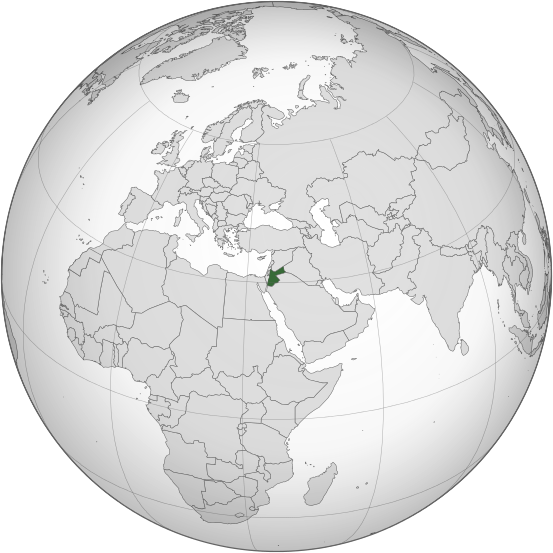 Jordan, officially the Hashemite Kingdom of Jordan, is a country in Western Asia. It is situated at the crossroads of Asia, Africa, and Europe, within the Levant region, on the East Bank of the Jordan River. Jordan is bordered by Saudi Arabia to the south and east, Iraq to the northeast, Syria to the north, and the Palestinian West Bank, Israel, and the Dead Sea to the west. It has a 26 km coastline on the Gulf of Aqaba in the Red Sea to the southwest. The Gulf of Aqaba separates Jordan from Egypt. Amman is Jordan's capital and largest city, as well as its economic, political, and cultural centre. 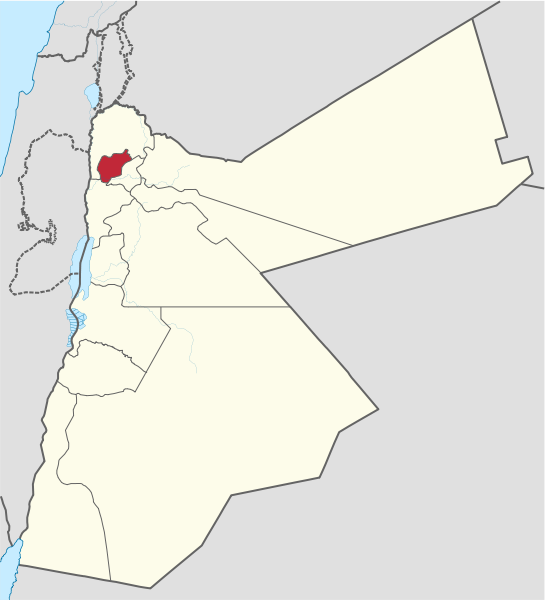 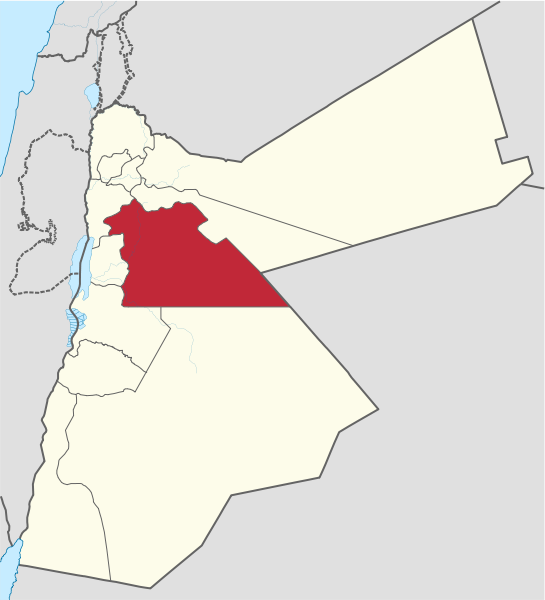 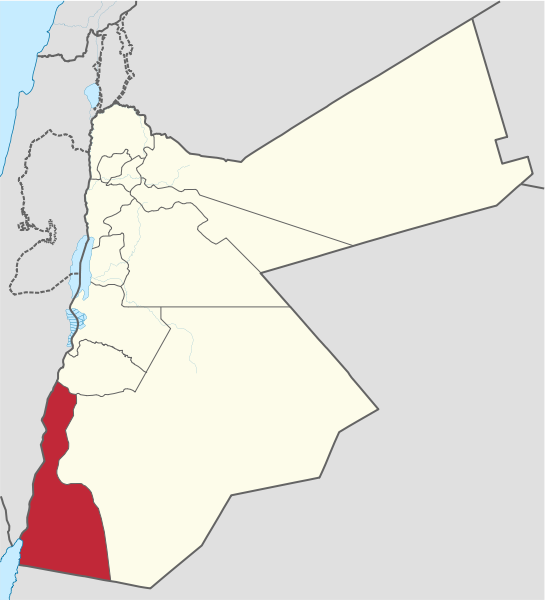 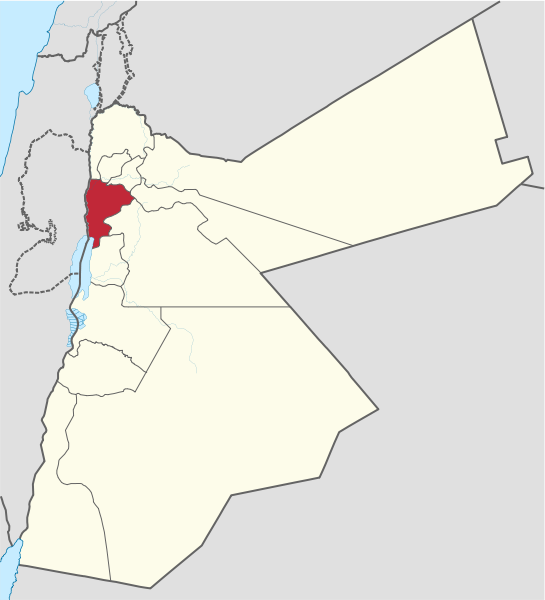 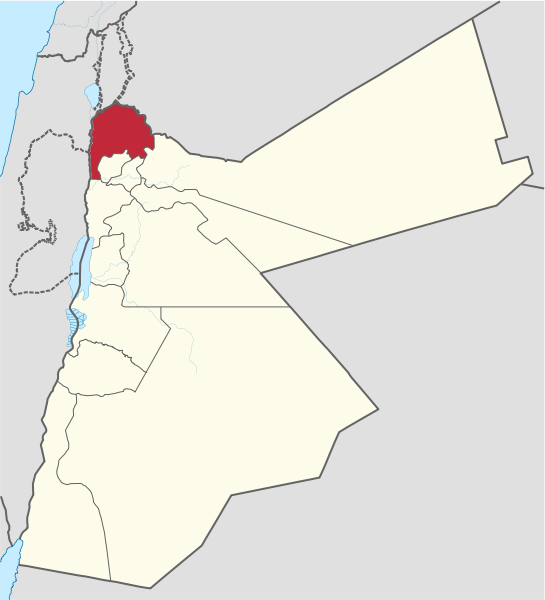 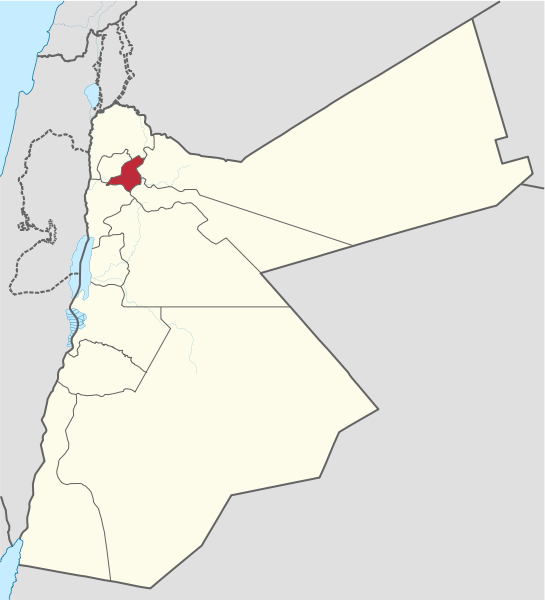 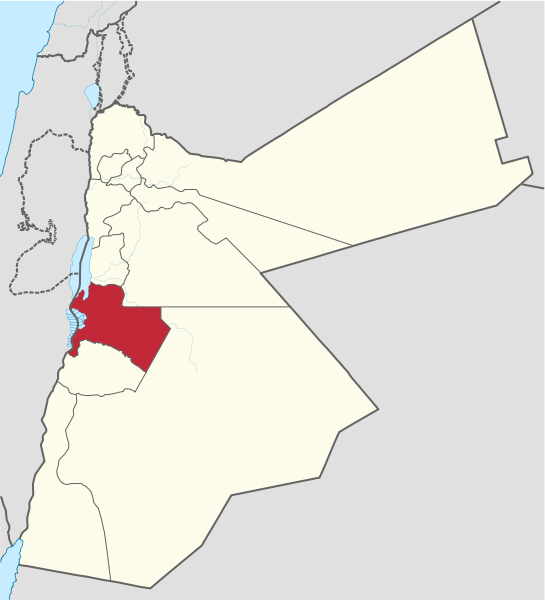 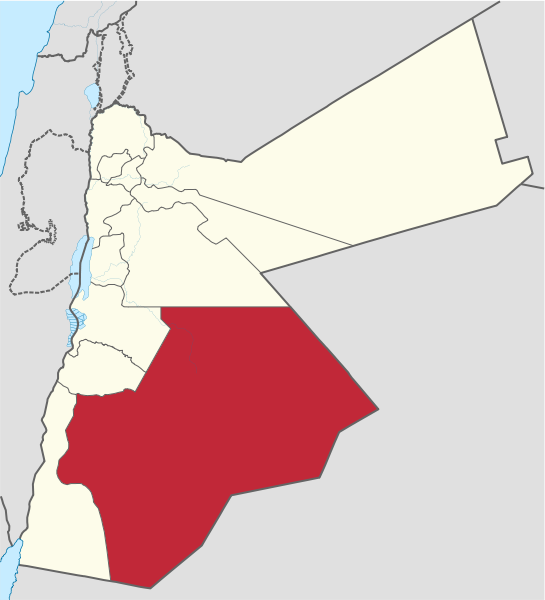 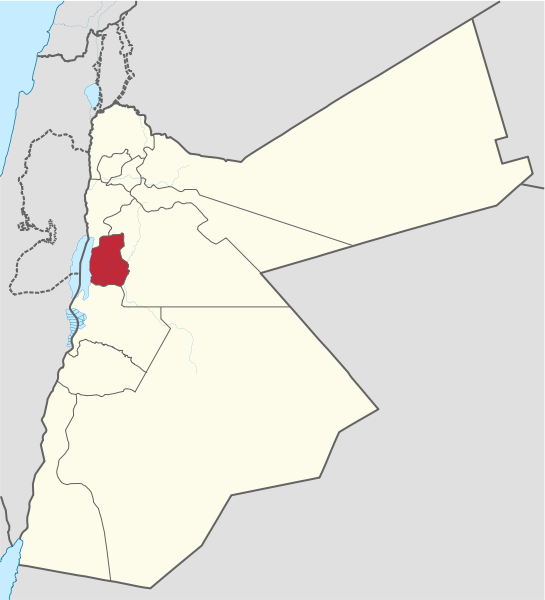 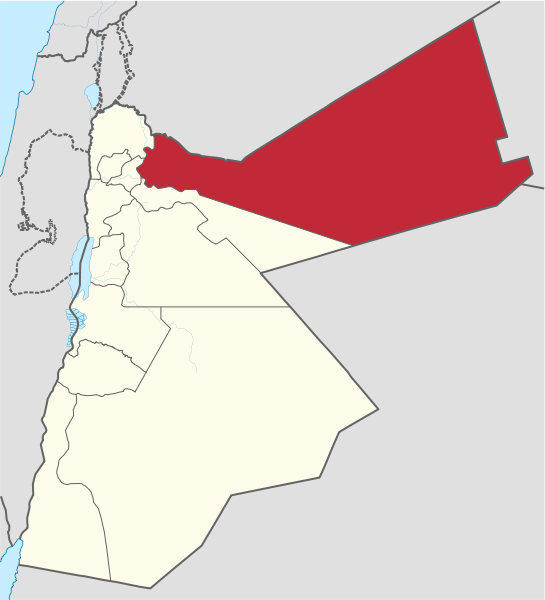 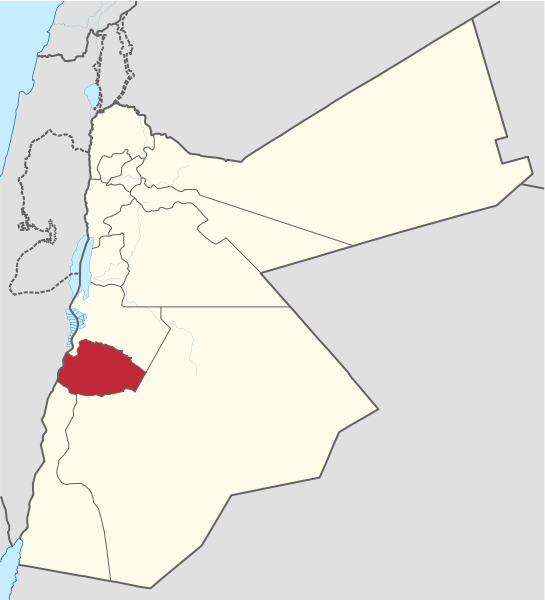 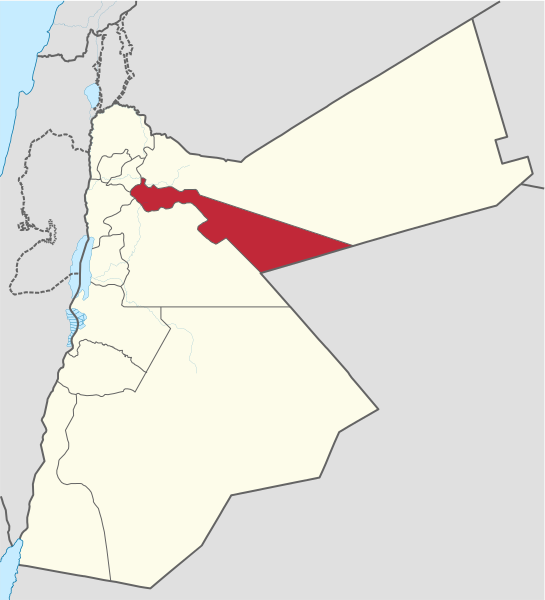