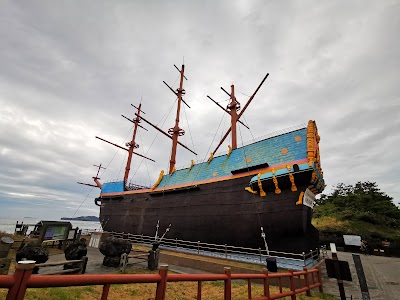 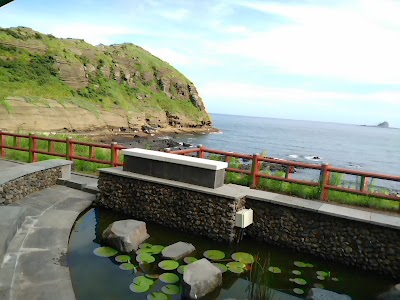 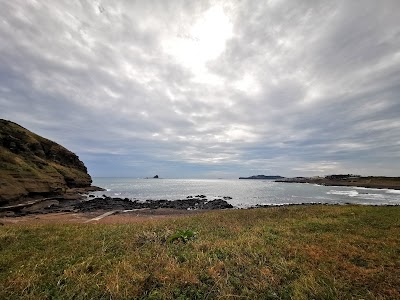 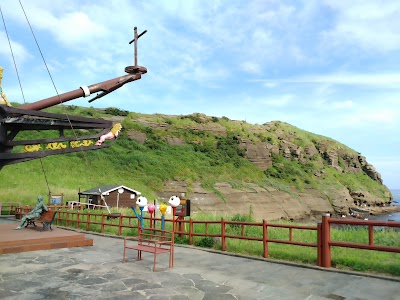 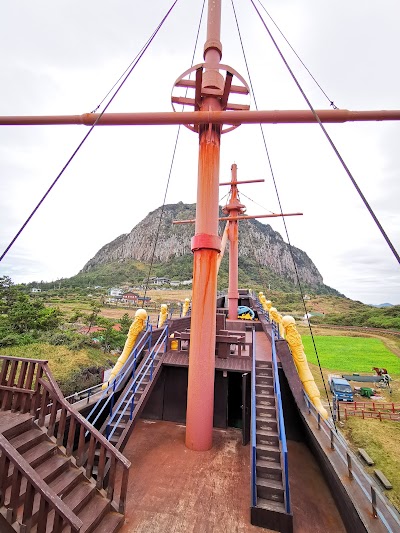 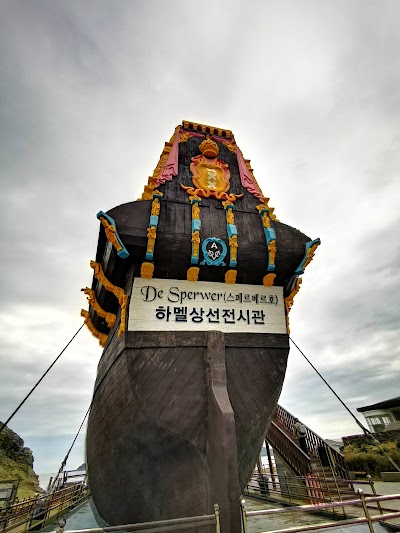 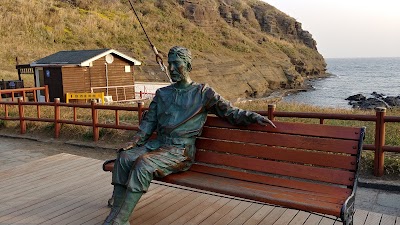 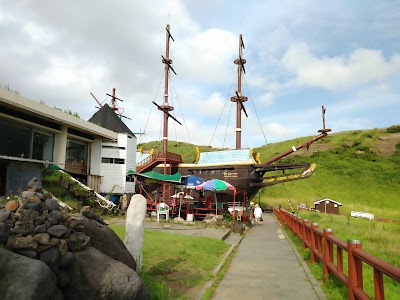 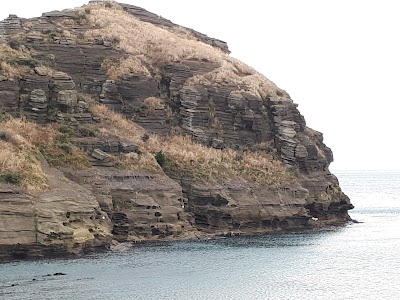 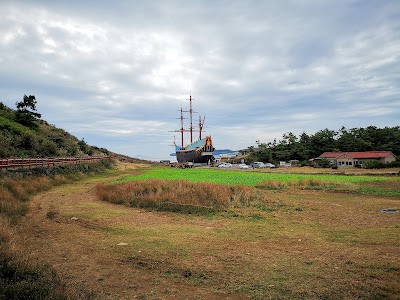 Yu Seng Lim (11/16/2019)
Nice to understand some historical background of this ship... Worth coming to have a walk and visit!

Sachith Wickramasinghe (02/02/2017)
A beautiful sight of the restored old naval vessel with Mt. Sangbangsan as the backdrop. Suitable to visit with the Yeongmari coast visit. Inside the ship contains artifacts and ship models depicting the story. Children would love to set foot on an old ship made out of wood. (Although some parts are renovated using metal parts).

Wan-man WONG (04/18/2017)
There are a number of attractions at this areas so it is not appeared to be attracting.

김주택 (01/26/2020)
A few words about the Hamel Merchant Exhibition. First, a character named Hamel drifted to Jeju Island and was deported to Hanyang and forced to detain Korea for about 13 years and recorded in the Annals of Joseon Dynasty. In particular, the Hamel drifter recorded safely after returning home from Hamel, clarifies historical facts. However, the place where the Hamel Merchant Exhibition Hall was arranged was not a historical verification that Hamel landed, and it was not a reproduction of the ship, especially when Hamel was on board. Where facts are not confirmed It is a question to consider whether it is fair to model a particular ship and use it as an exhibition hall as if it is true. If you have an exhibition hall installed without historical testimony, I think it should be removed.

Where is Hamel Ship Exhibition Center?

Where are the coordinates of the Hamel Ship Exhibition Center?