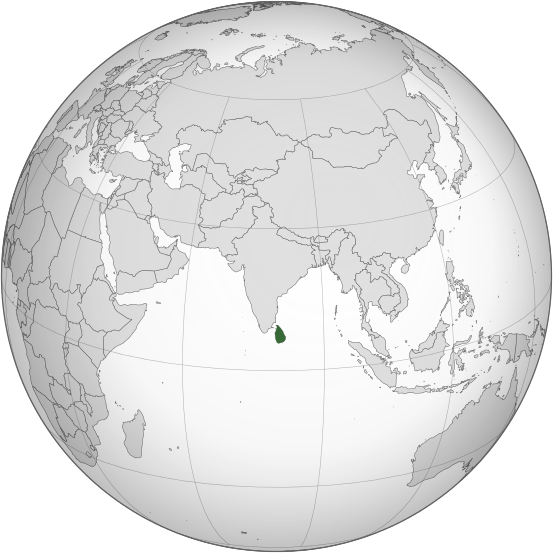 Sri Lanka, formerly known as Ceylon and officially the Democratic Socialist Republic of Sri Lanka, is an island country in South Asia. It lies in the Indian Ocean, southwest of the Bay of Bengal, and southeast of the Arabian Sea; it is separated from the Indian subcontinent by the Gulf of Mannar and the Palk Strait. Sri Lanka shares a maritime border with India and the Maldives. Sri Jayawardenepura Kotte is its legislative capital, and Colombo is its largest city and financial centre. 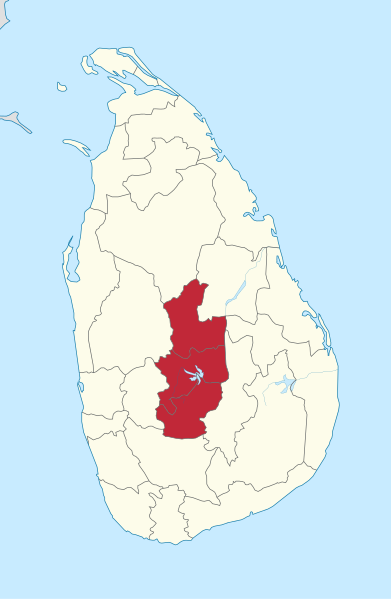 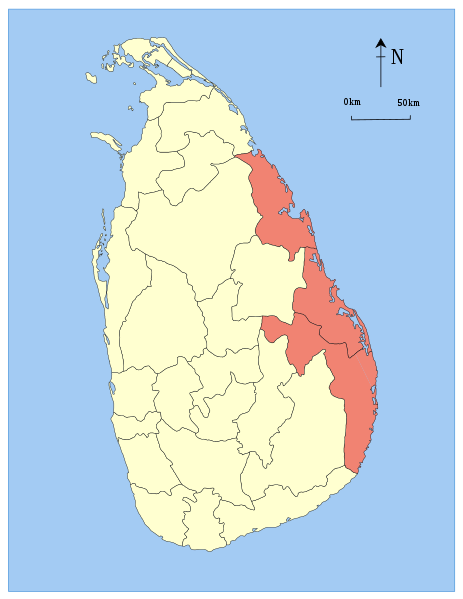 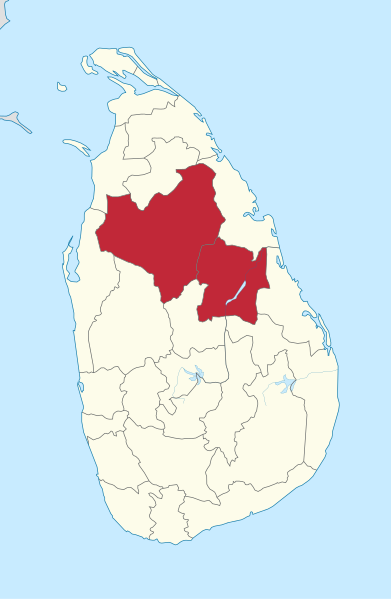 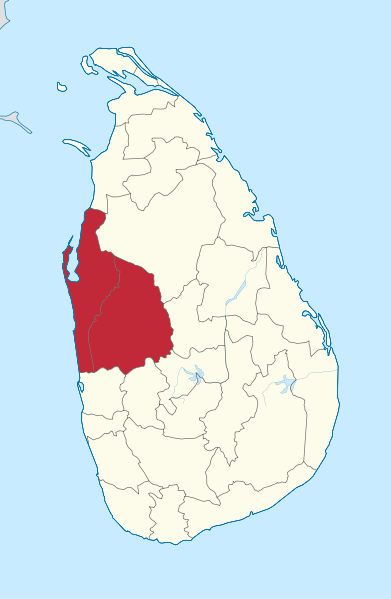 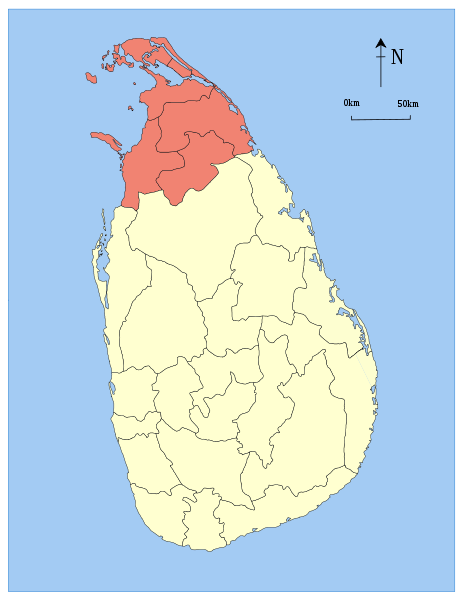 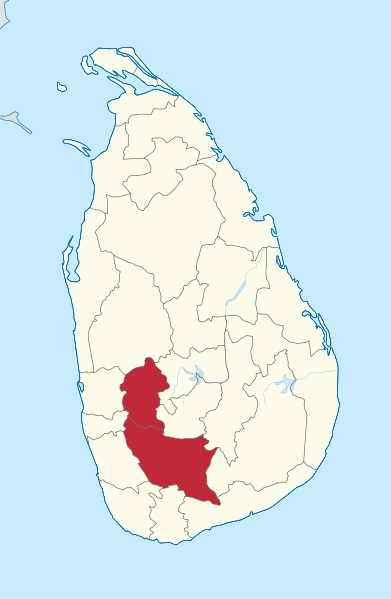 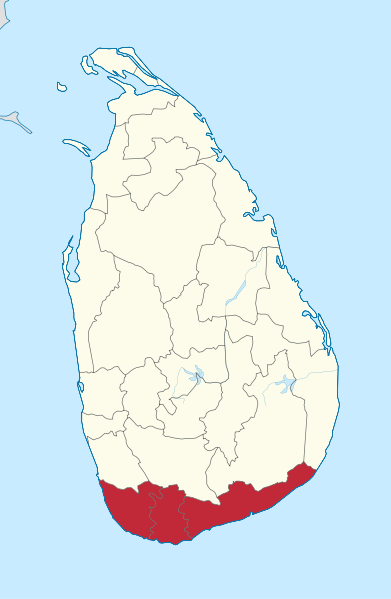 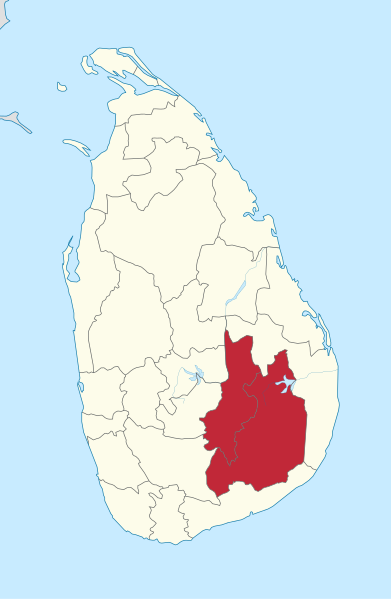 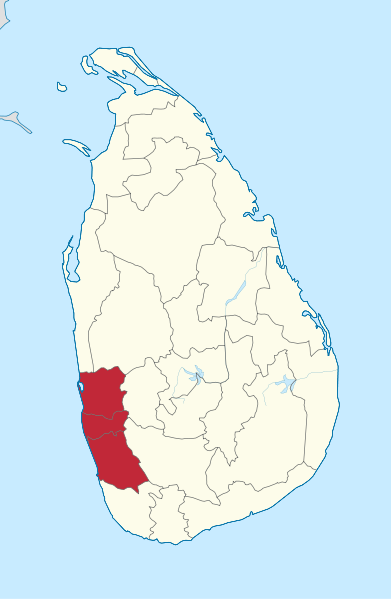