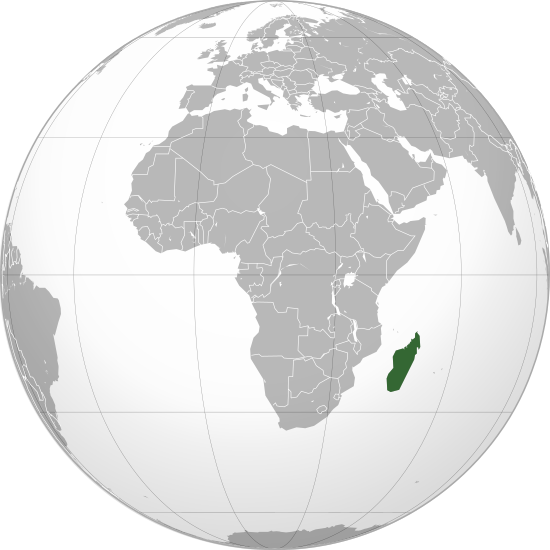 Madagascar, officially the Republic of Madagascar, is an island country in the Indian Ocean, approximately 400 kilometres off the coast of East Africa across the Mozambique Channel. At 592,800 square kilometres Madagascar is the world's second-largest island country, after Indonesia. The nation consists of the island of Madagascar and numerous smaller peripheral islands. Following the prehistoric breakup of the supercontinent Gondwana, Madagascar split from the Indian subcontinent around 88 million years ago, allowing native plants and animals to evolve in relative isolation. Consequently, Madagascar is a biodiversity hotspot; over 90% of its wildlife is endemic. 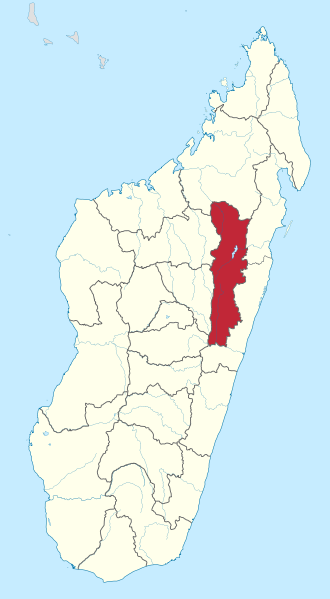 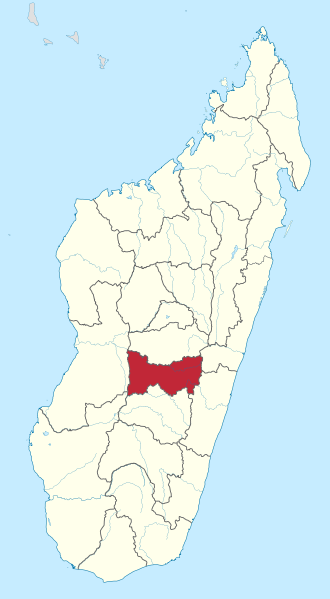 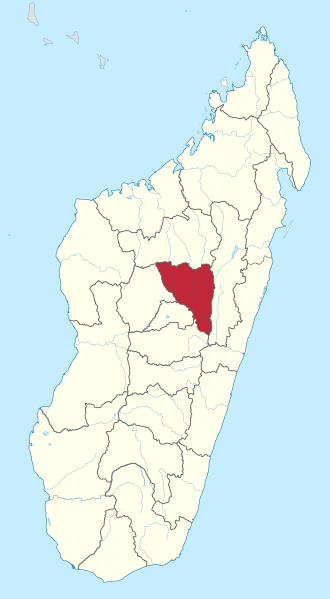 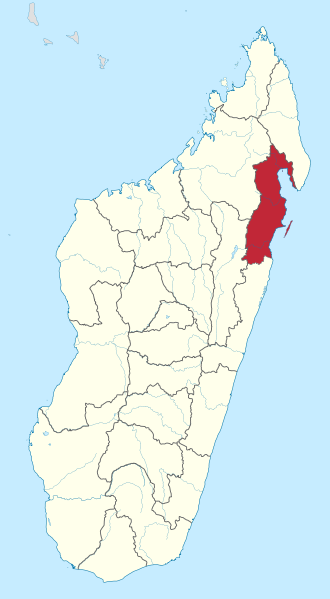 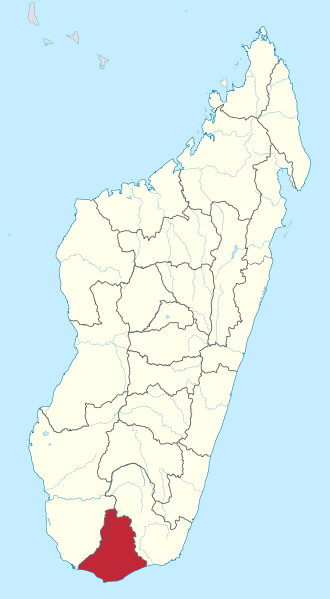 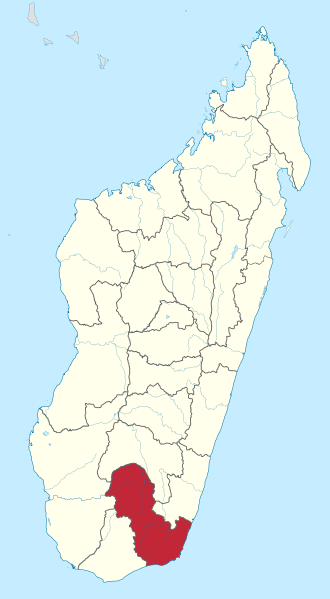 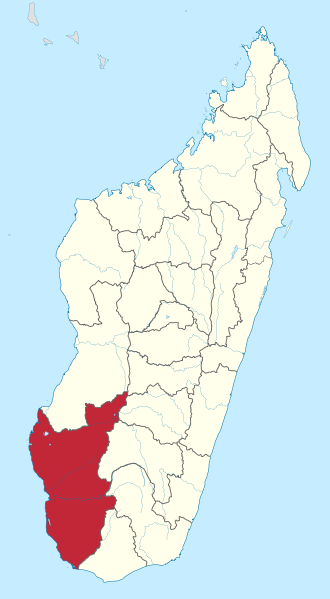 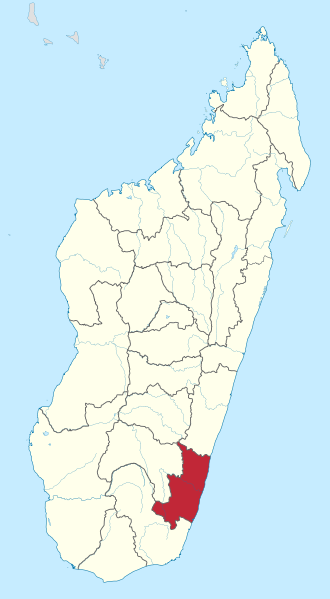 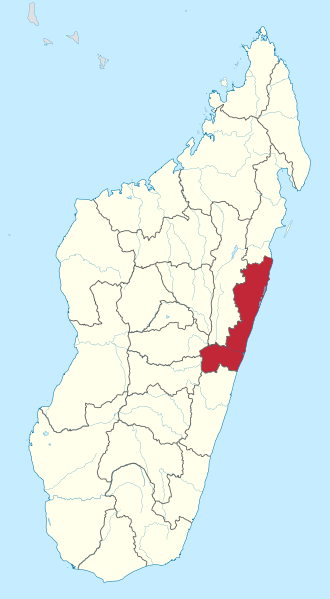 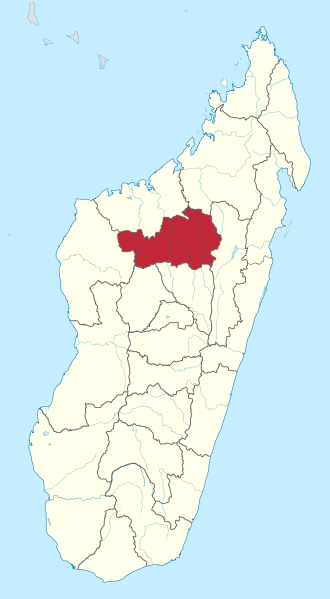 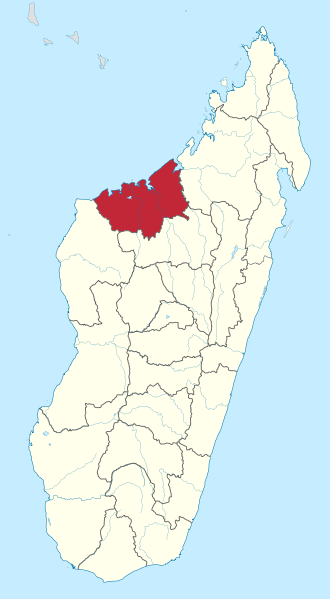 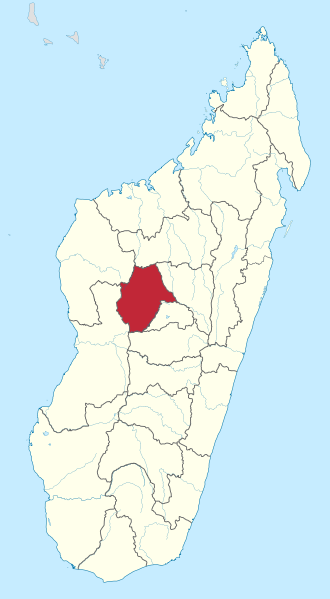 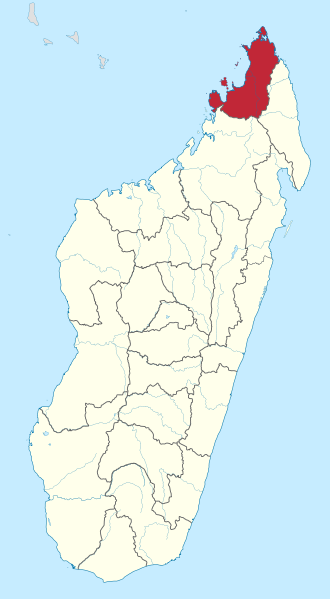 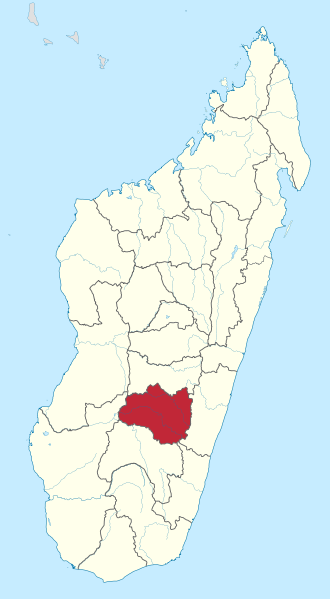 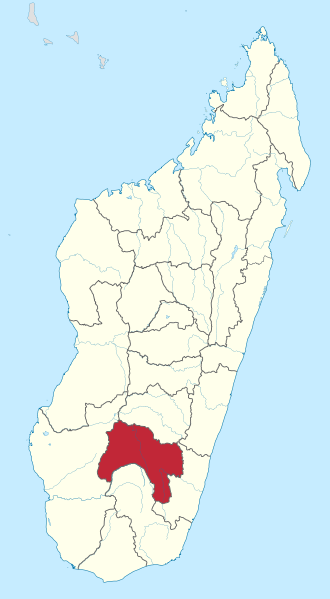 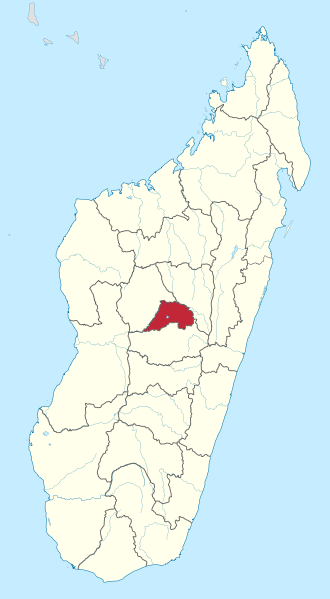 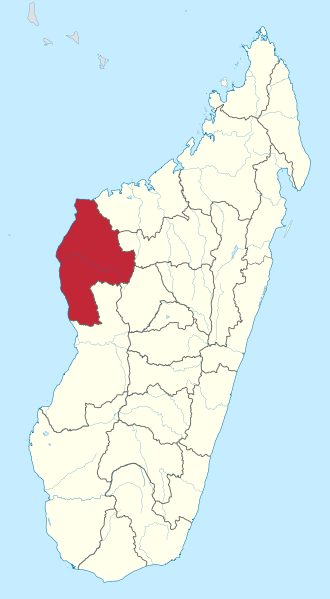 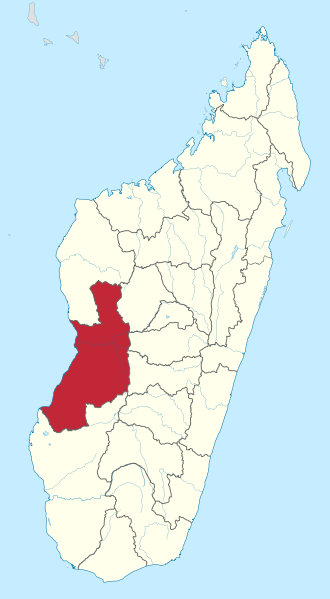 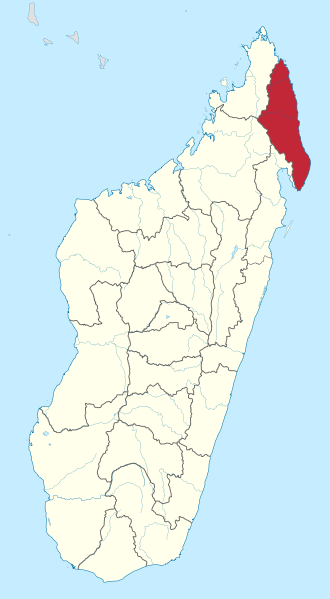 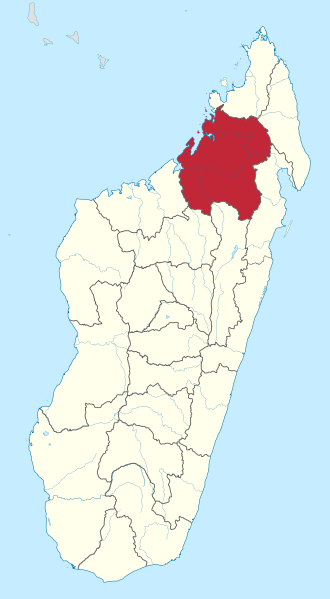 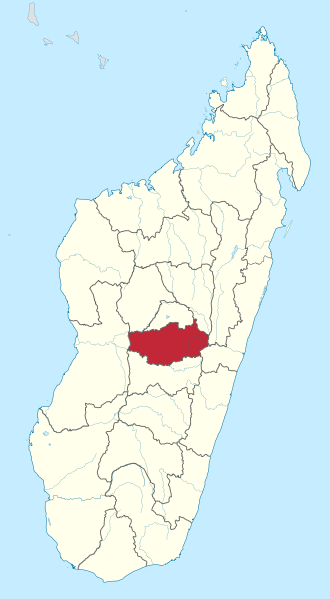 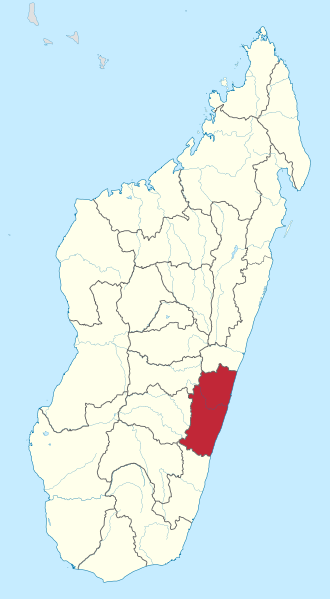