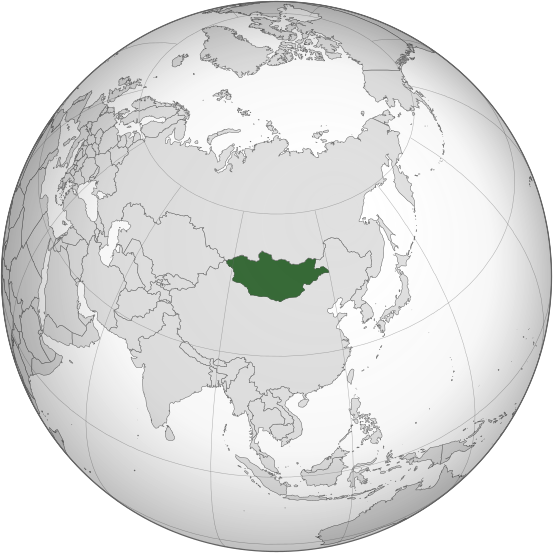 Mongolia is a landlocked country in East Asia, bordered by Russia to the north and China to the south. It covers an area of 1,564,116 square kilometres, with a population of just 3.3 million, making it the world's most sparsely populated sovereign nation. Mongolia is the world's largest landlocked country that does not border a closed sea, and much of its area is covered by grassy steppe, with mountains to the north and west and the Gobi Desert to the south. Ulaanbaatar, the capital and largest city, is home to roughly half of the country's population. 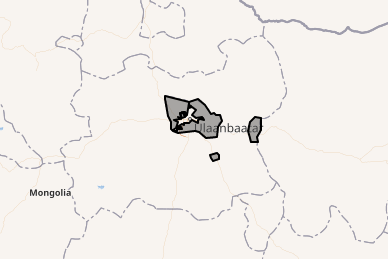