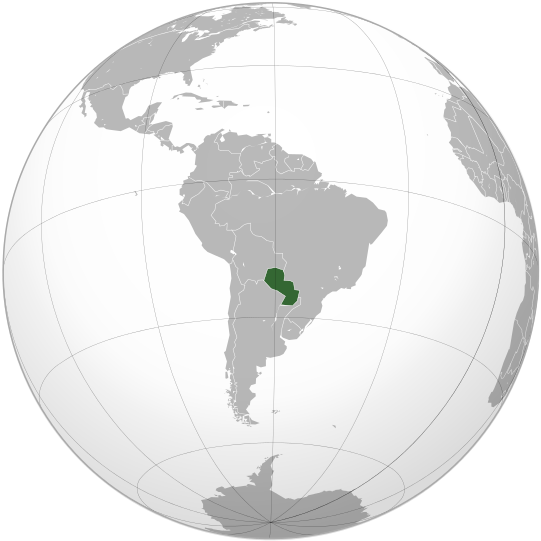 Paraguay, officially the Republic of Paraguay, is a landlocked country in South America. It is bordered by Argentina to the south and southwest, Brazil to the east and northeast, and Bolivia to the northwest. It has a population of 7 million, nearly 3 million of whom live in the capital and largest city of Asunción, and its surrounding metro. Although one of only two landlocked countries in South America, Paraguay has ports on the Paraguay and Paraná rivers that give exit to the Atlantic Ocean, through the Paraná-Paraguay Waterway. 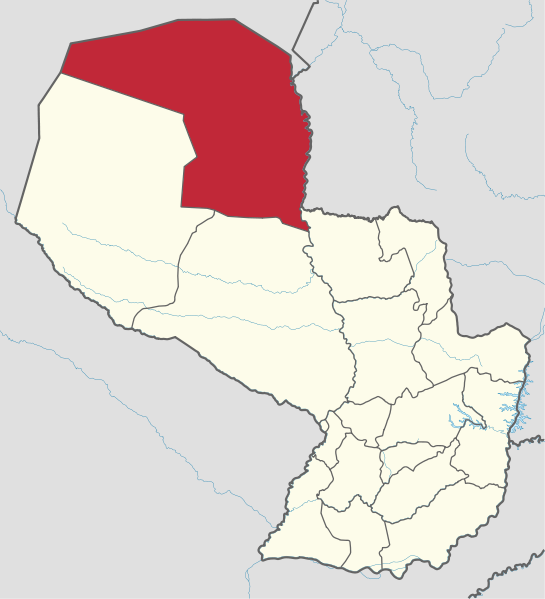 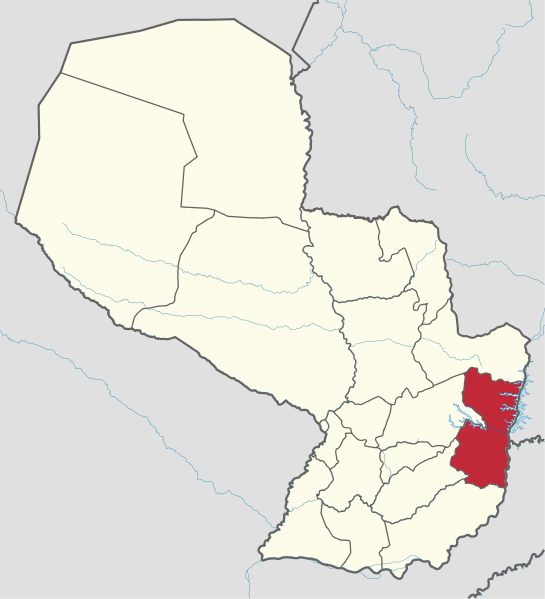 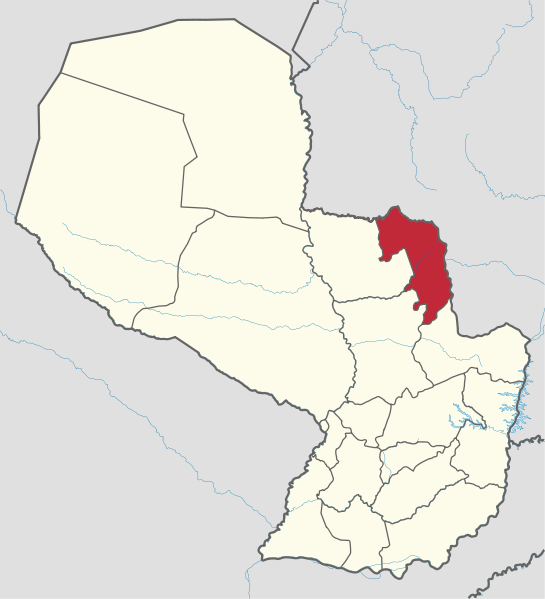 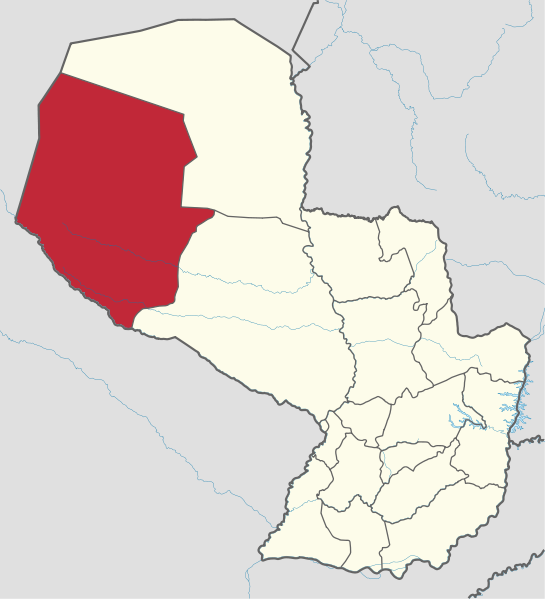 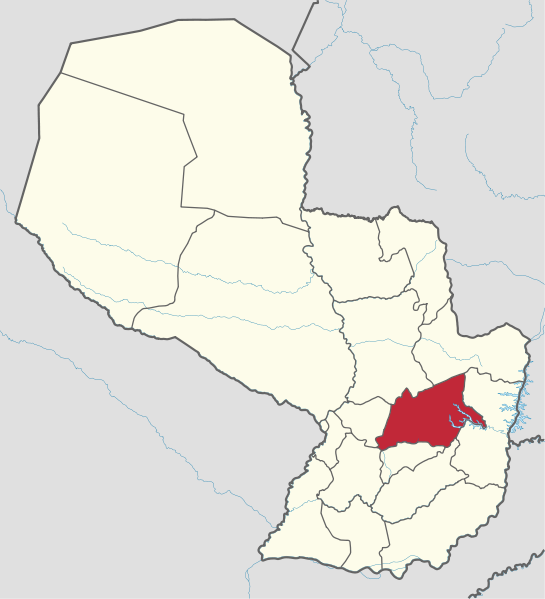 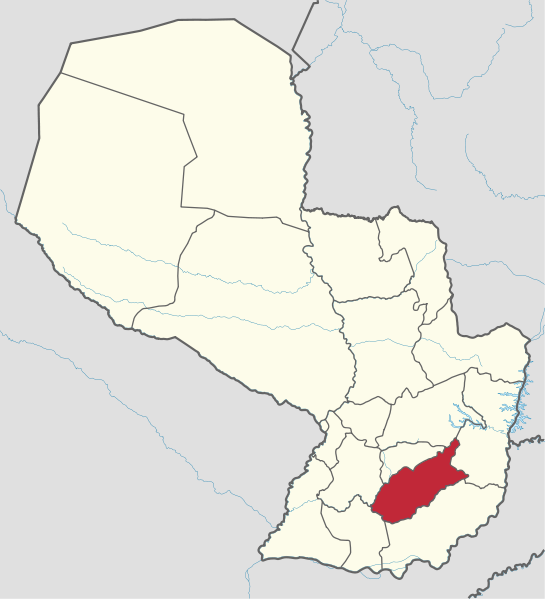 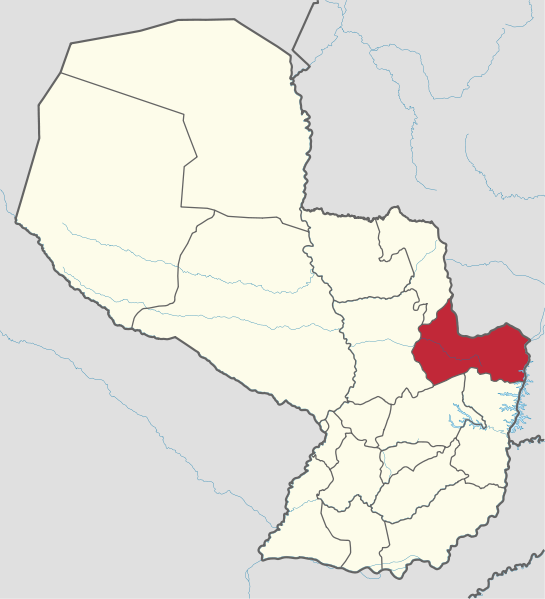 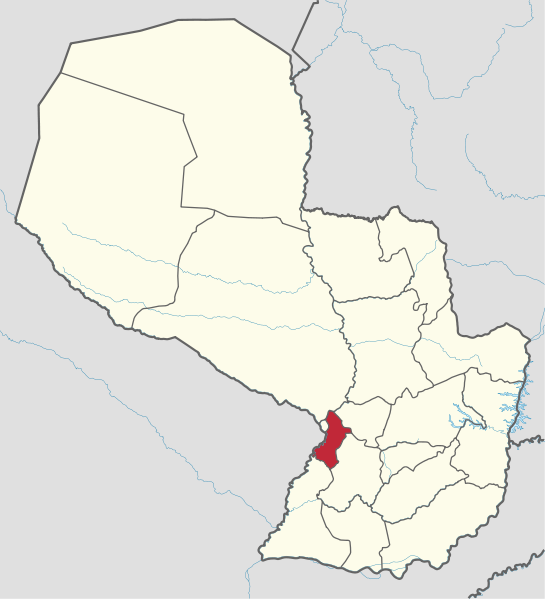 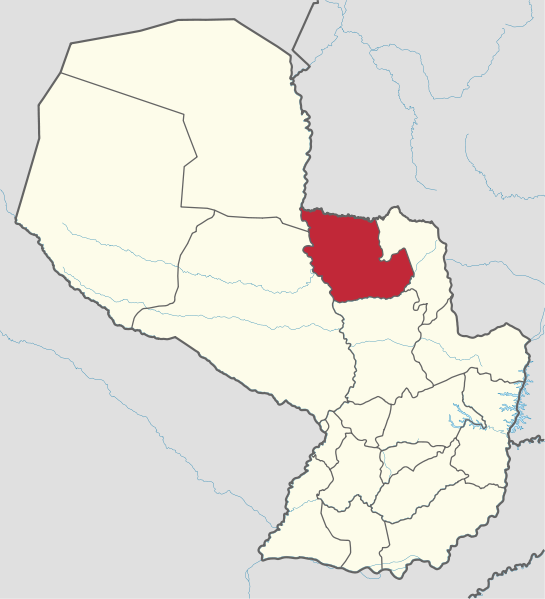 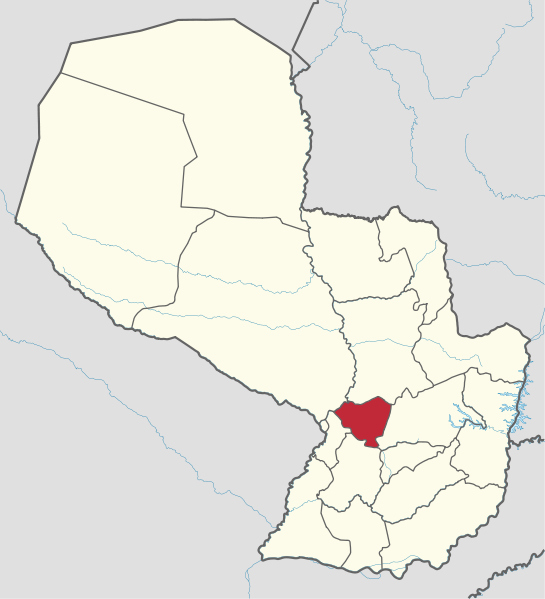 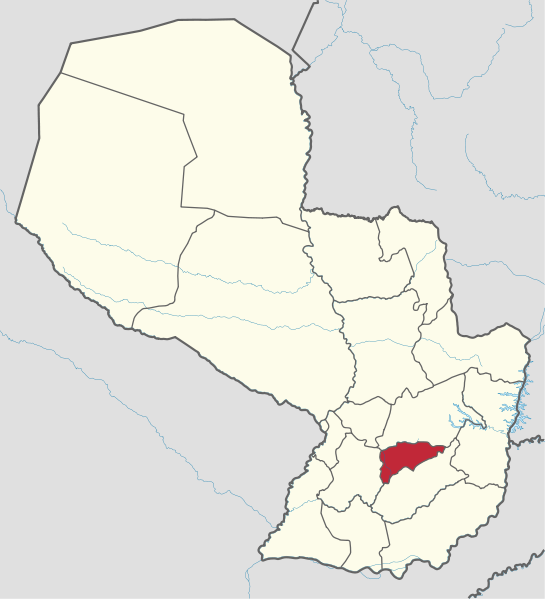 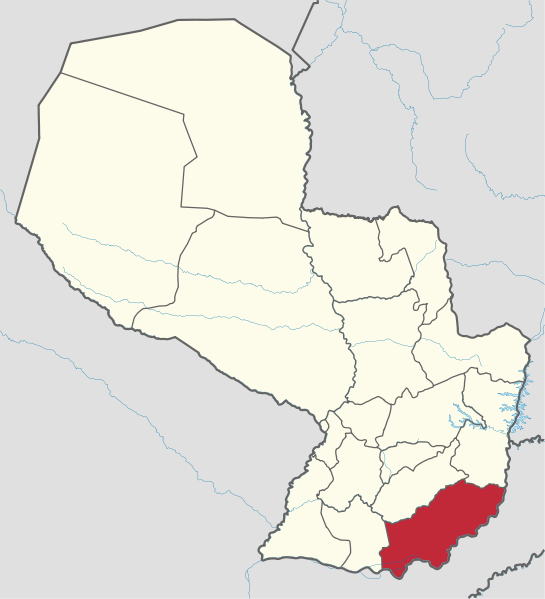 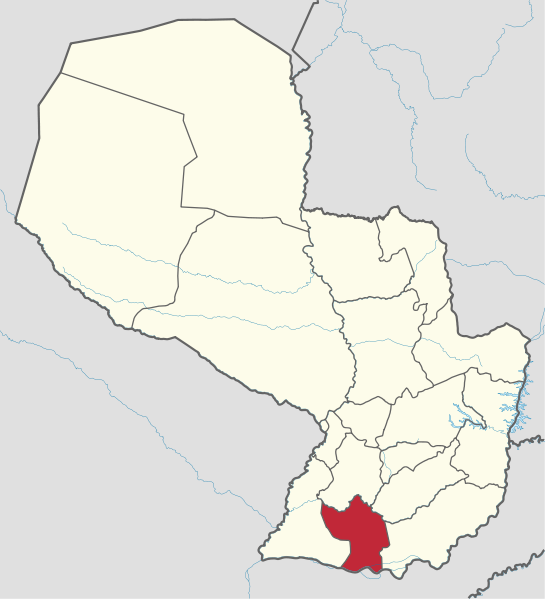 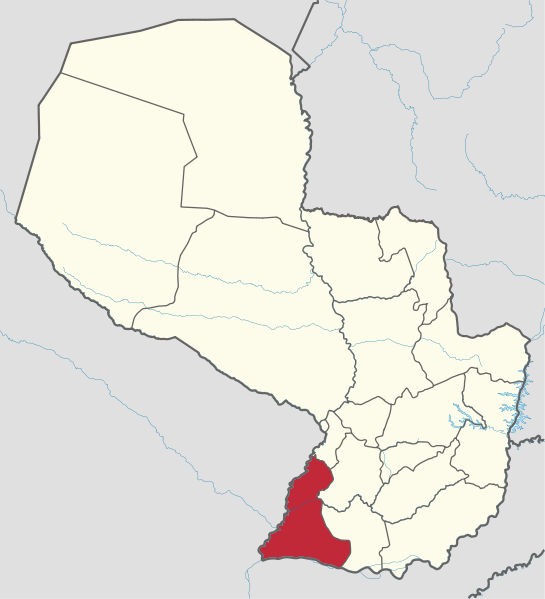 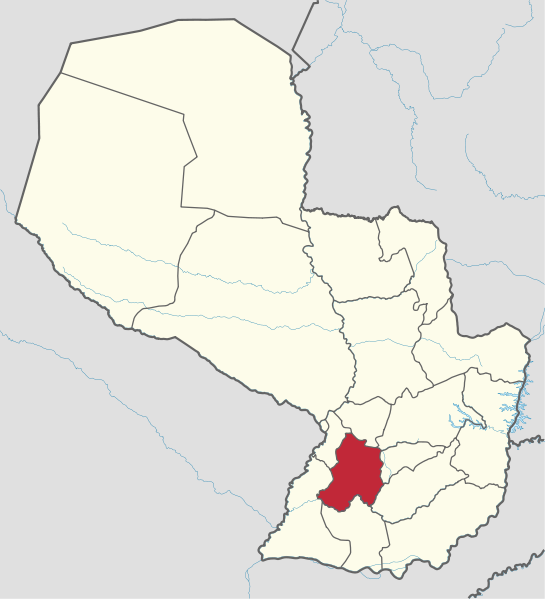 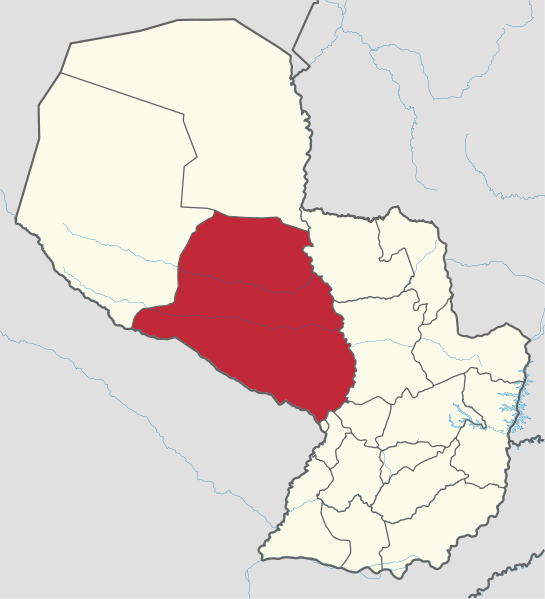 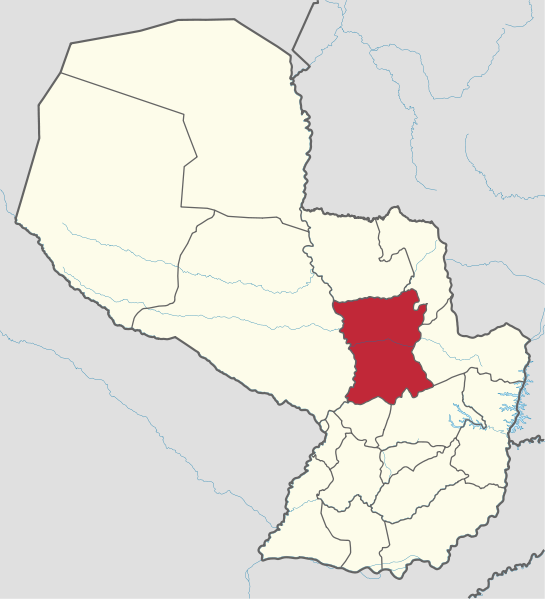