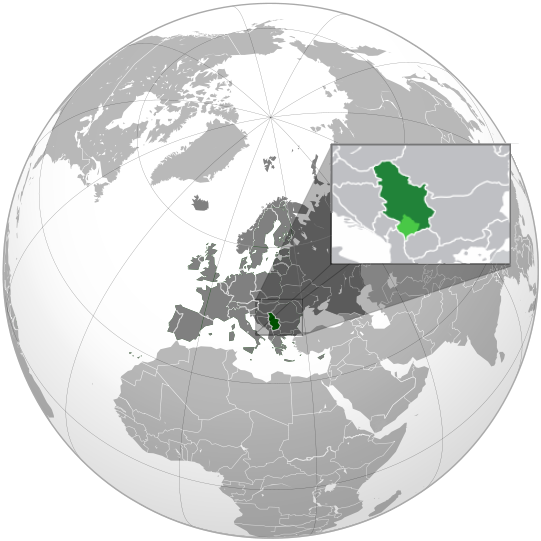 Serbia, officially the Republic of Serbia, is a landlocked country in Southeastern and Central Europe, situated at the crossroads of the Pannonian Plain and the Balkans. It shares land borders with Hungary to the north, Romania to the northeast, Bulgaria to the southeast, North Macedonia to the south, Croatia and Bosnia and Herzegovina to the west, and Montenegro to the southwest, and claiming a border with Albania through the disputed territory of Kosovo. Serbia with Kosovo has about 8.6 million inhabitants. Its capital Belgrade is also the largest city. 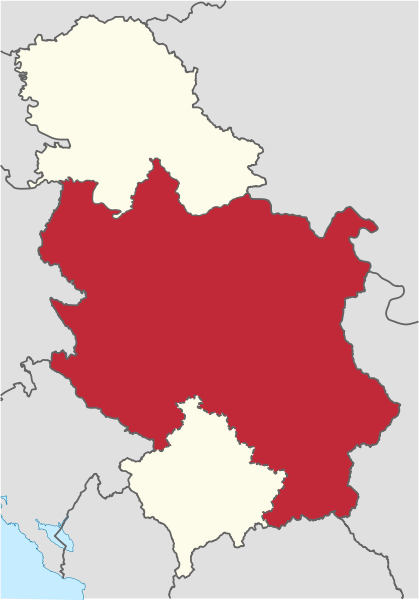 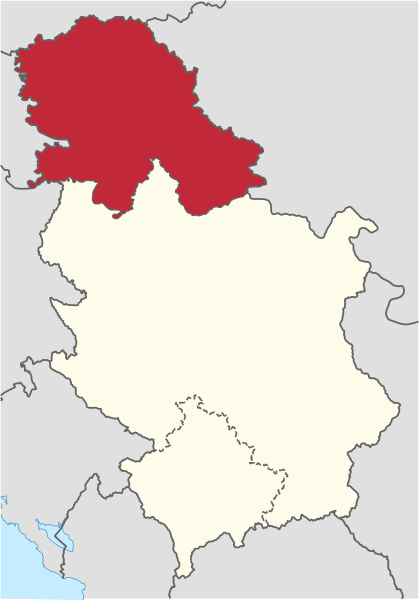