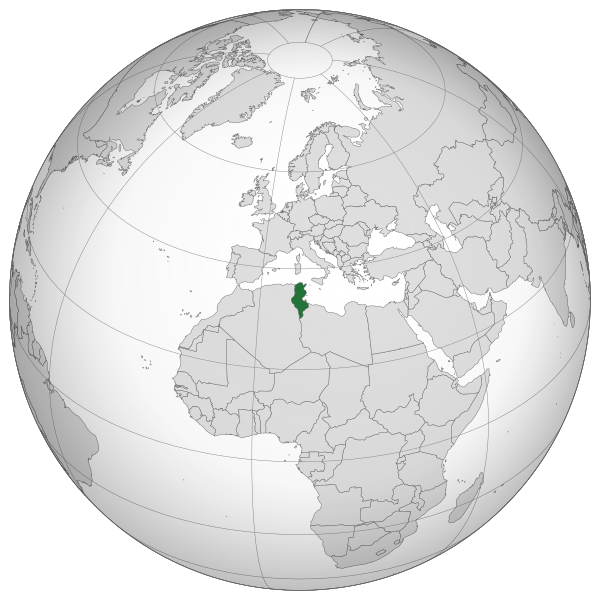 Tunisia, officially the Republic of Tunisia, is the northernmost country in Africa. It is a part of the Maghreb region of North Africa, and is bordered by Algeria to the west and southwest, Libya to the southeast, and the Mediterranean Sea to the north and east. It covers 163,610 km2, and has a population of 12.1 million. It contains the eastern end of the Atlas Mountains and the northern reaches of the Sahara desert; much of its remaining territory is arable land. Its 1,300 km of coastline include the African conjunction of the western and eastern parts of the Mediterranean Basin. Tunisia is home to Africa's northernmost point, Cape Angela; and its capital and largest city is Tunis, which is located on its northeastern coast, and lends the country its name. 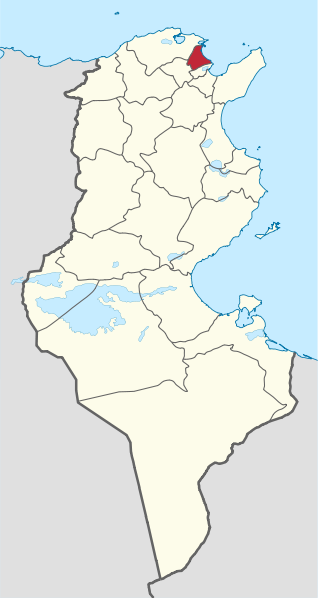 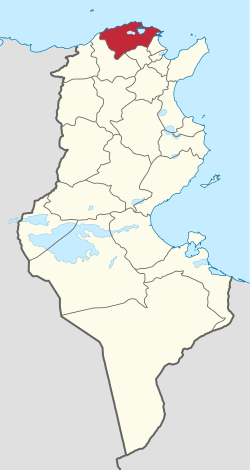 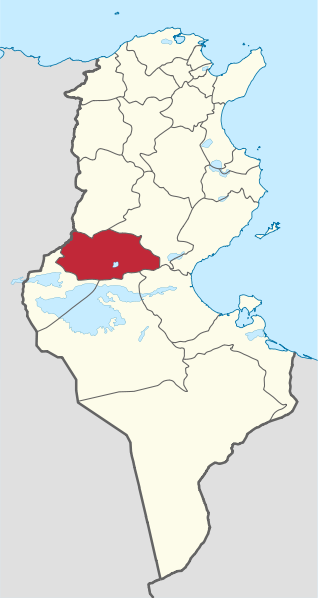 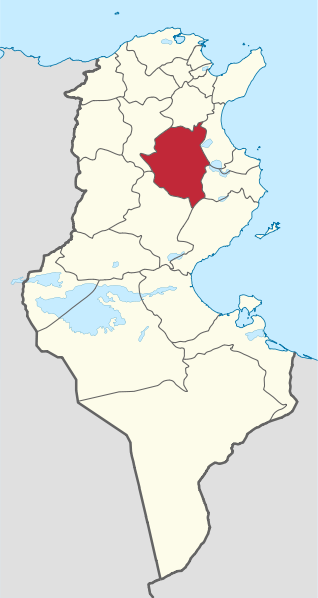 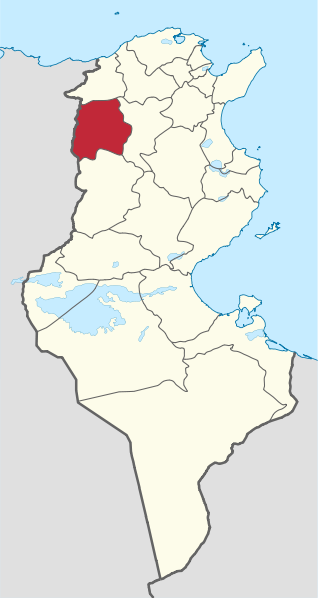 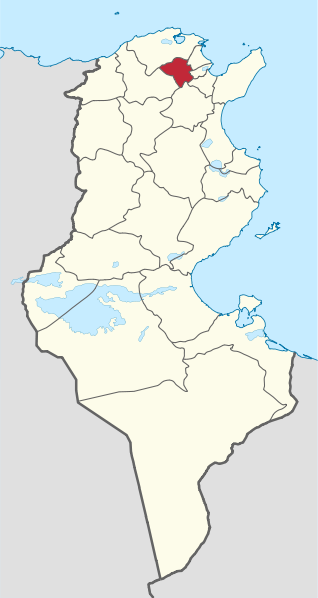 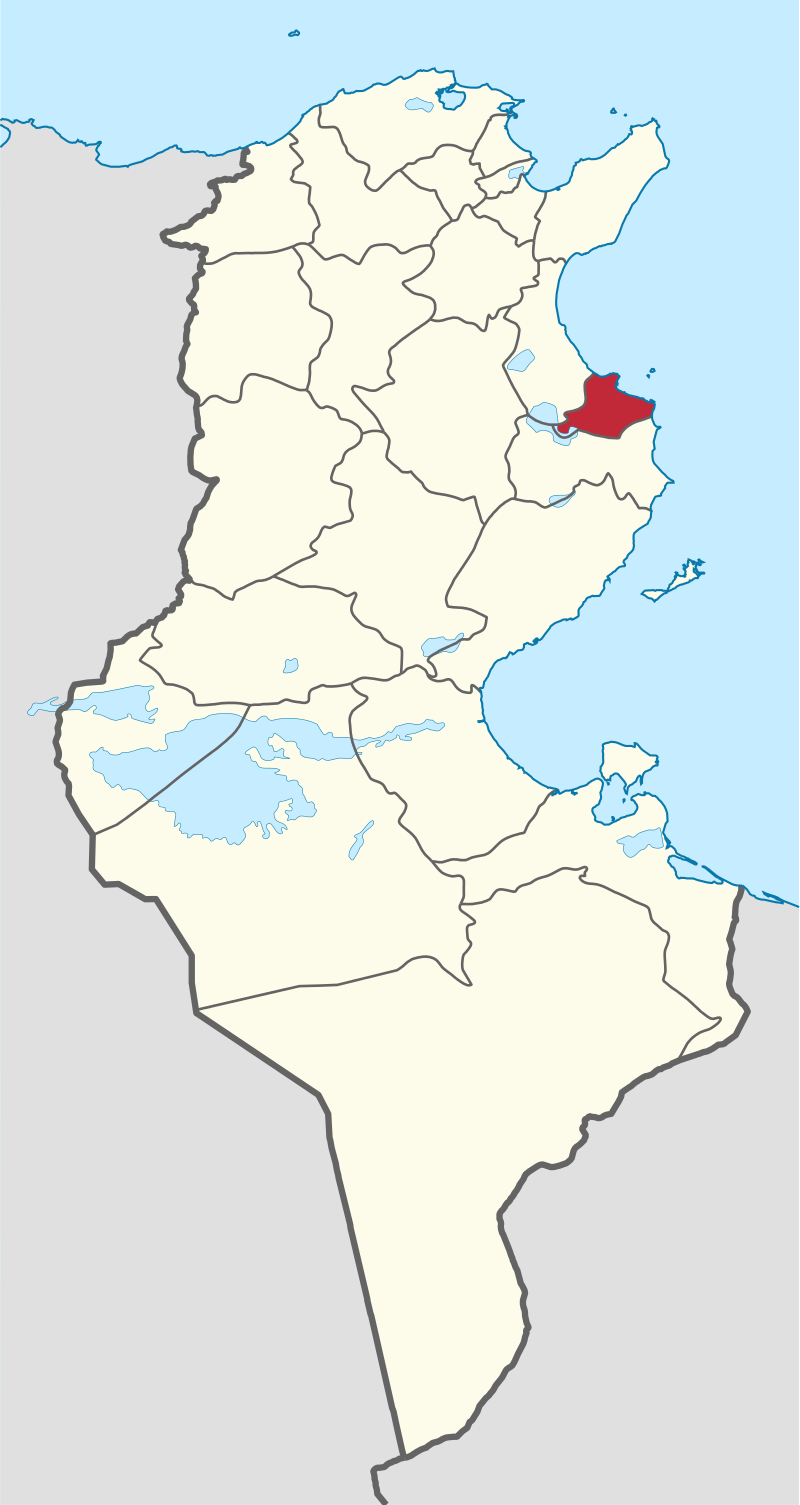 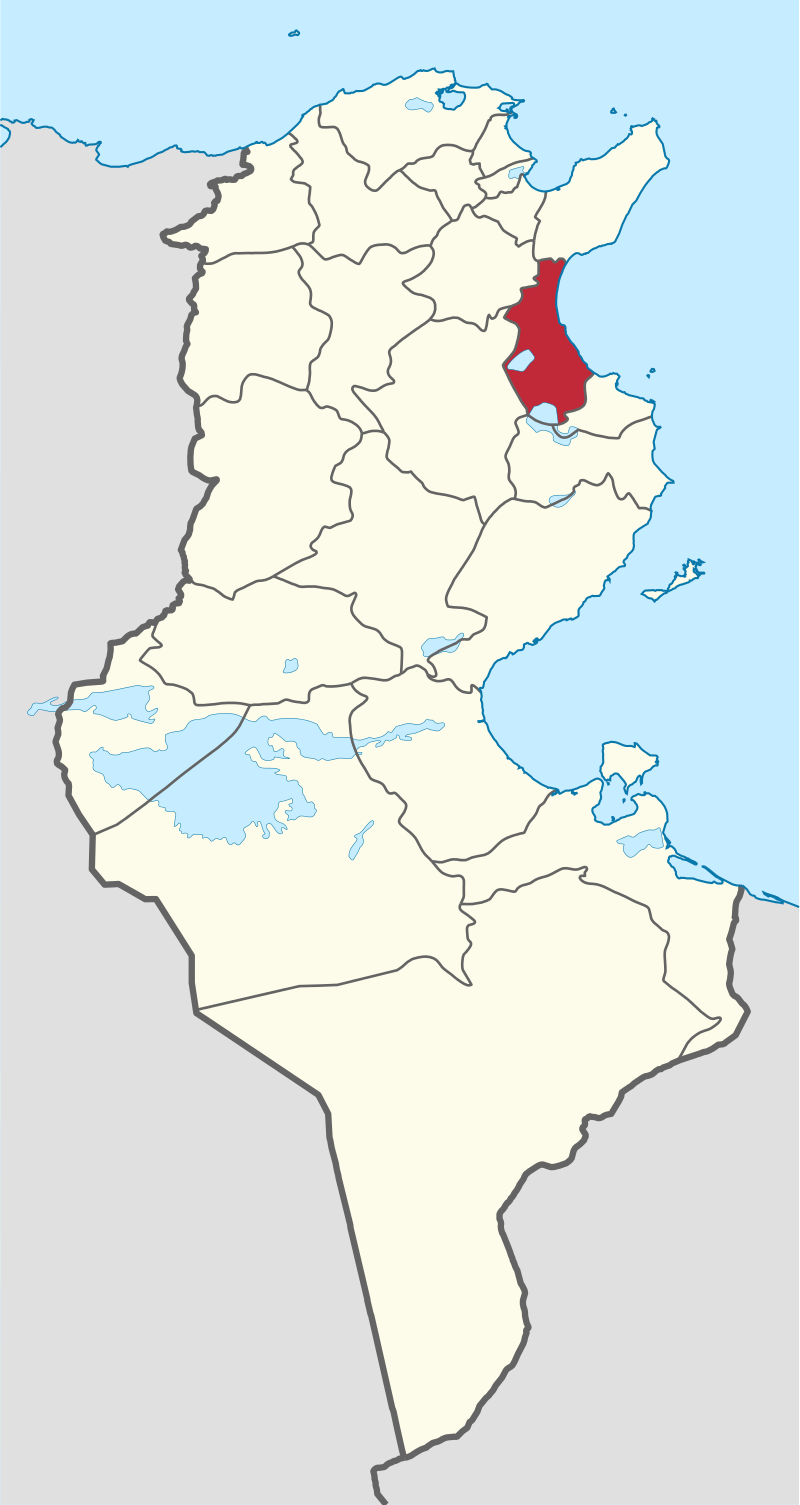 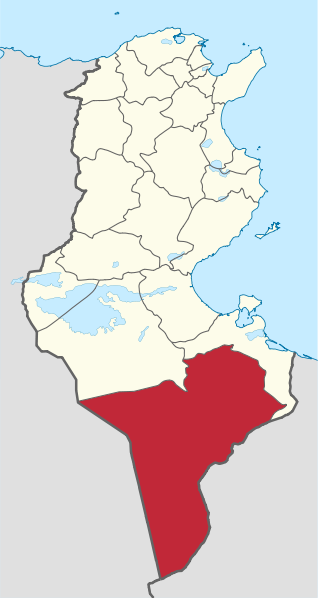 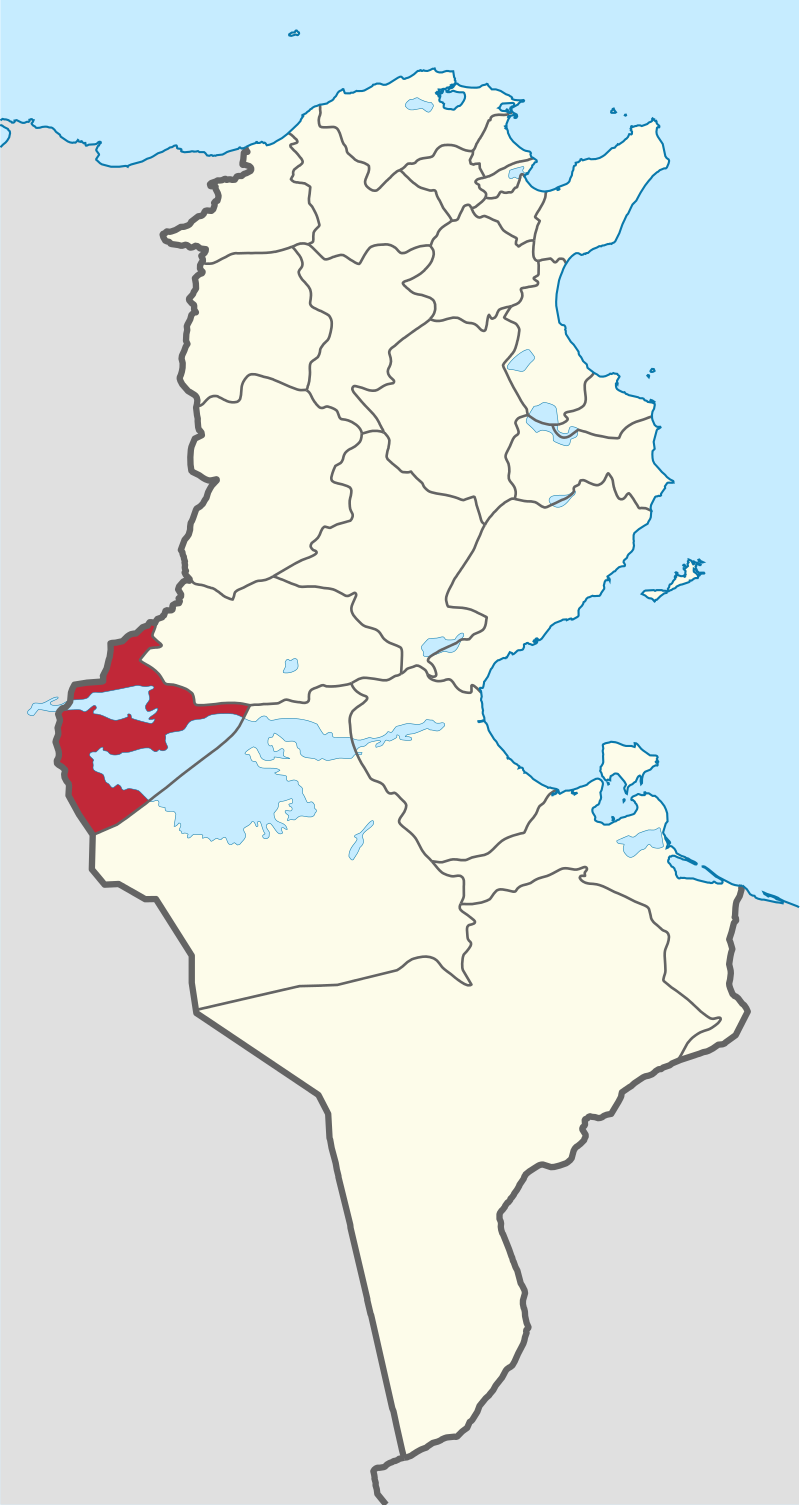 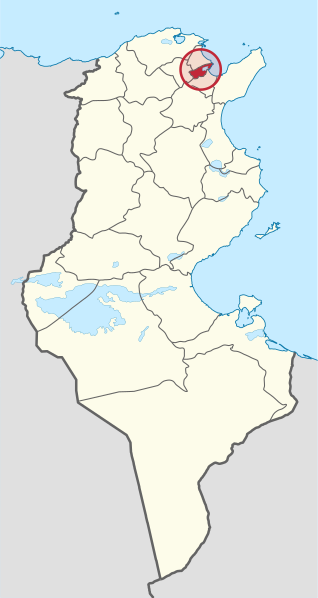