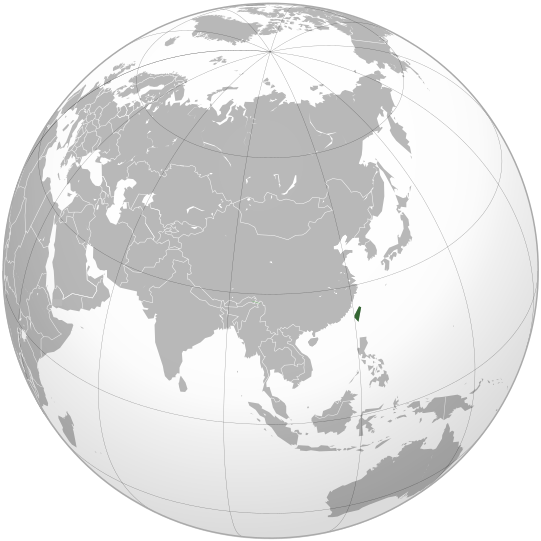 Taiwan, officially the Republic of China, is a country in East Asia, at the junction of the East and South China Seas in the northwestern Pacific Ocean, with the People's Republic of China to the northwest, Japan to the northeast, and the Philippines to the south. The territories controlled by the ROC consist of 168 islands, with a combined area of 36,193 square kilometres . The main island of Taiwan, also known as Formosa, has an area of 35,808 square kilometres, with mountain ranges dominating the eastern two-thirds and plains in the western third, where its highly urbanised population is concentrated. The capital, Taipei, forms along with New Taipei City and Keelung the largest metropolitan area of Taiwan. Other major cities include Kaohsiung, Taichung, Tainan, and Taoyuan. With around 23.9 million inhabitants, Taiwan is among the most densely populated countries in the world. 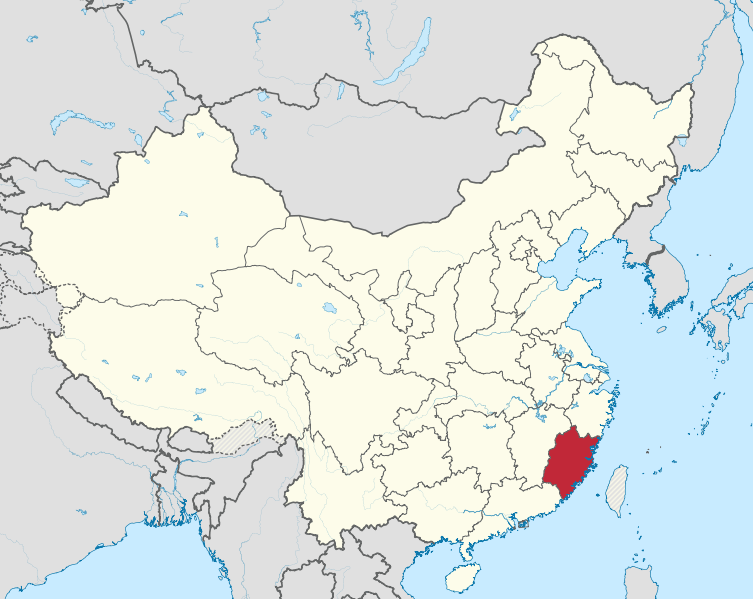 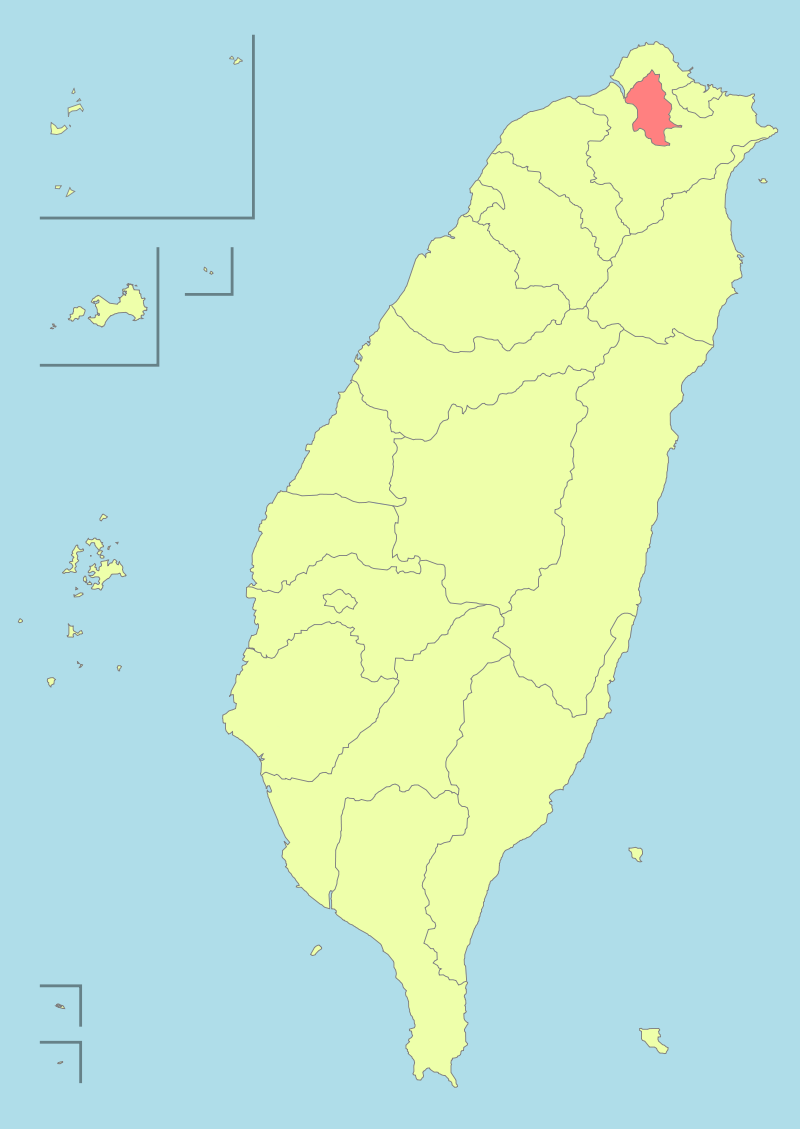 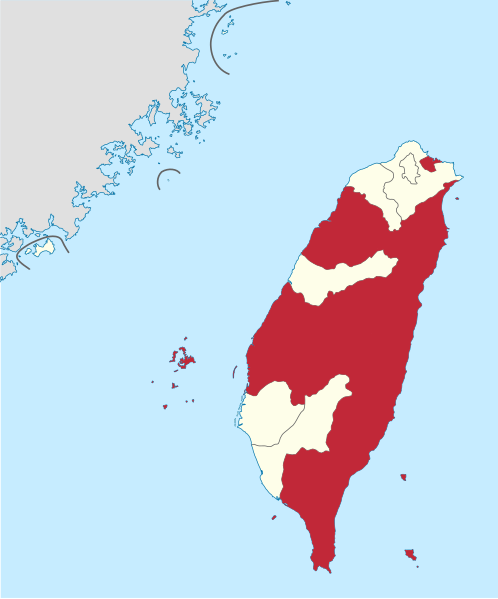 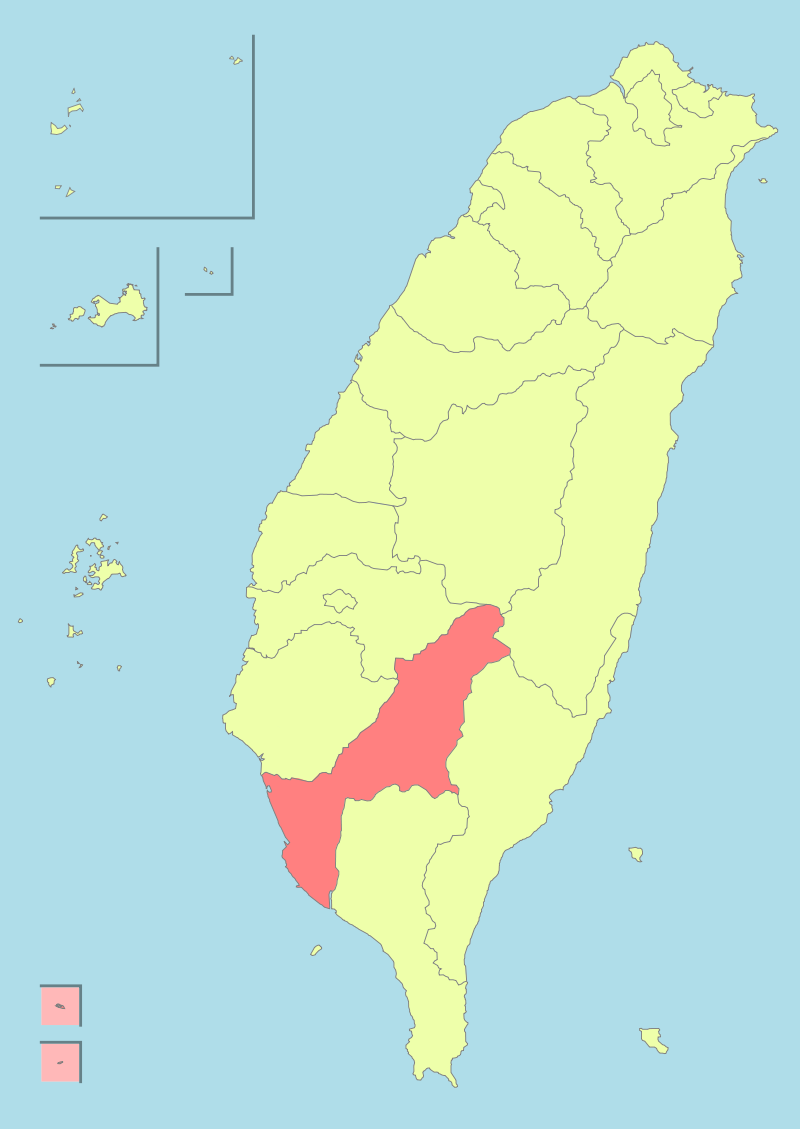