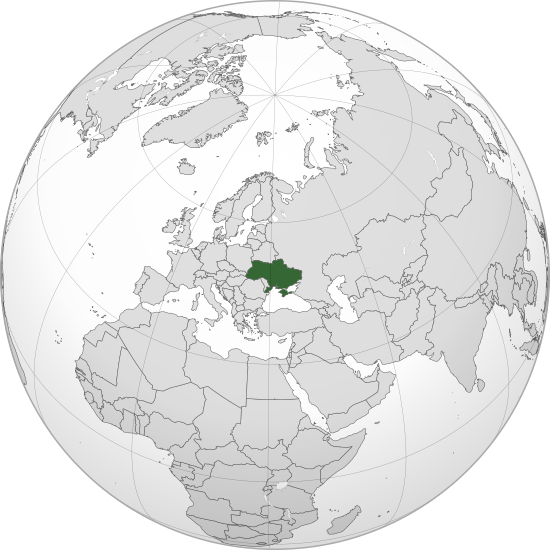 Ukraine is a country in Eastern Europe. It is the second-largest European country after Russia, which it borders to the east and northeast. Pre-war Ukraine covered approximately 600,000 square kilometres, and was the eighth-most populous country in Europe, with a population of around 41 million people. It is also bordered by Belarus to the north; by Poland, Slovakia, and Hungary to the west; and by Romania and Moldova to the southwest; with a coastline along the Black Sea and the Sea of Azov to the south and southeast. Kyiv is the nation's capital and largest city. The country's national language is Ukrainian, and most people are also fluent in Russian. 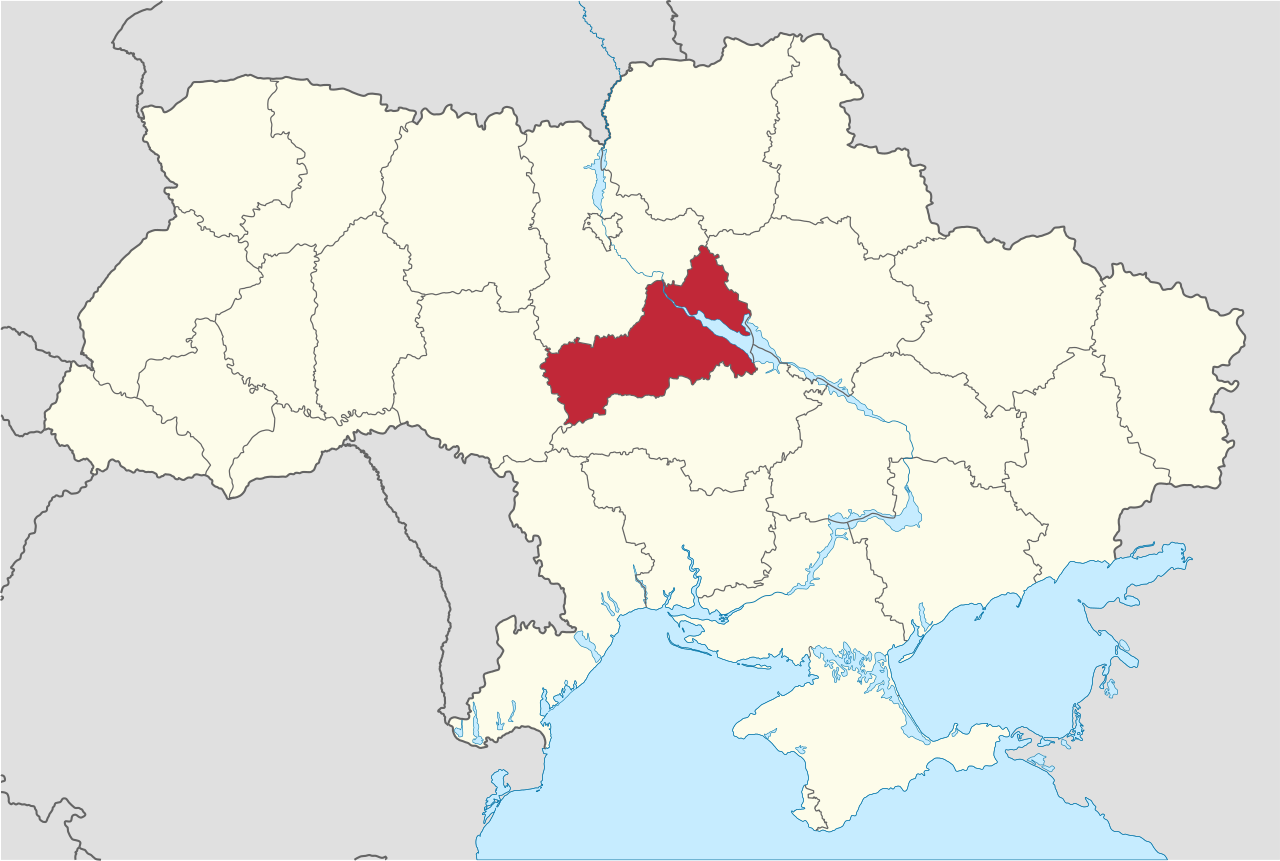 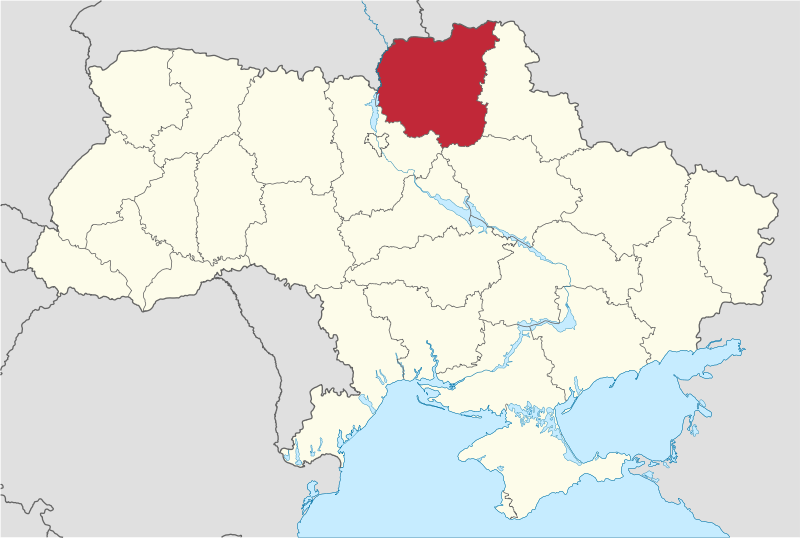 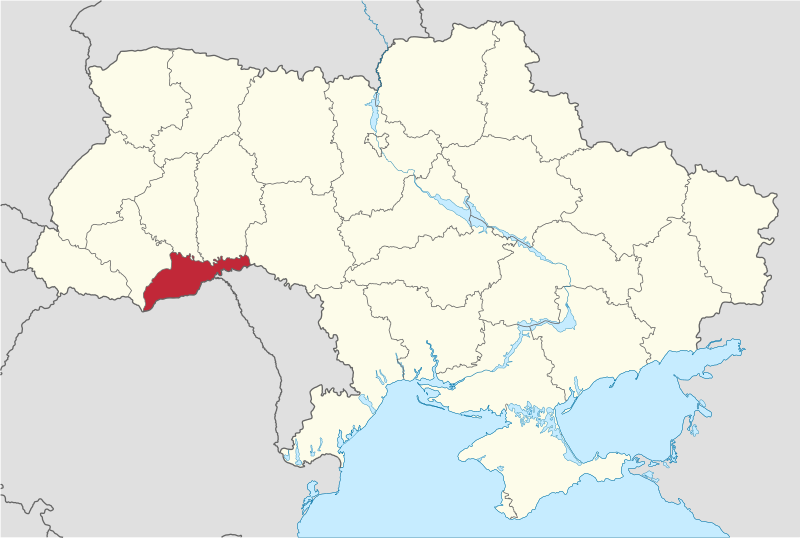 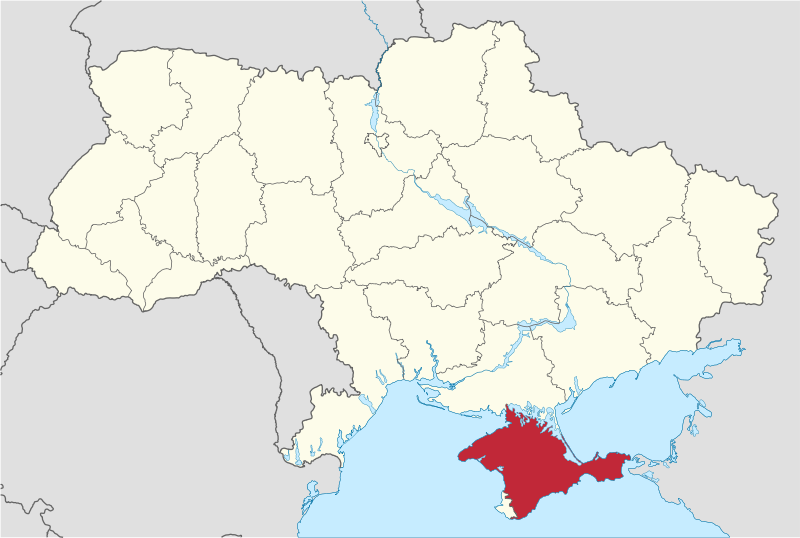 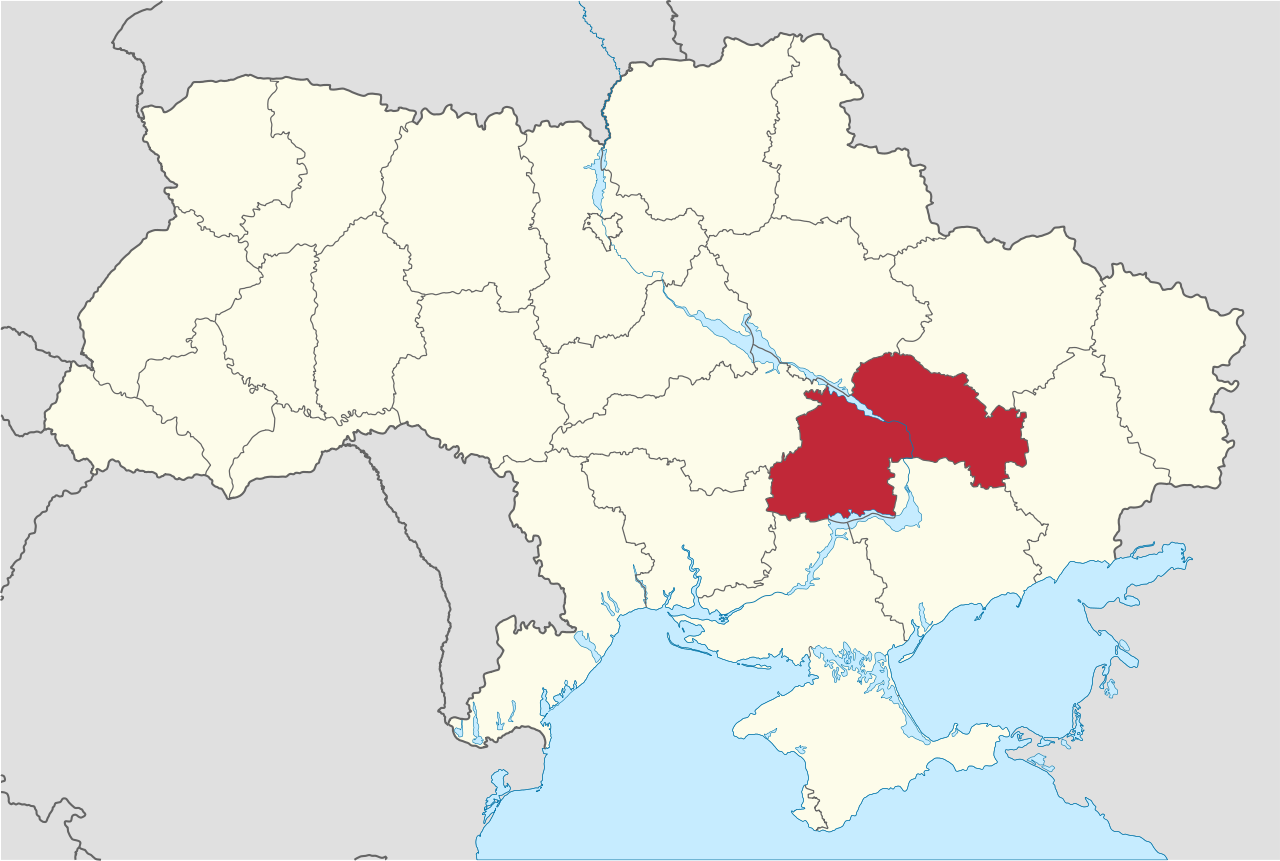 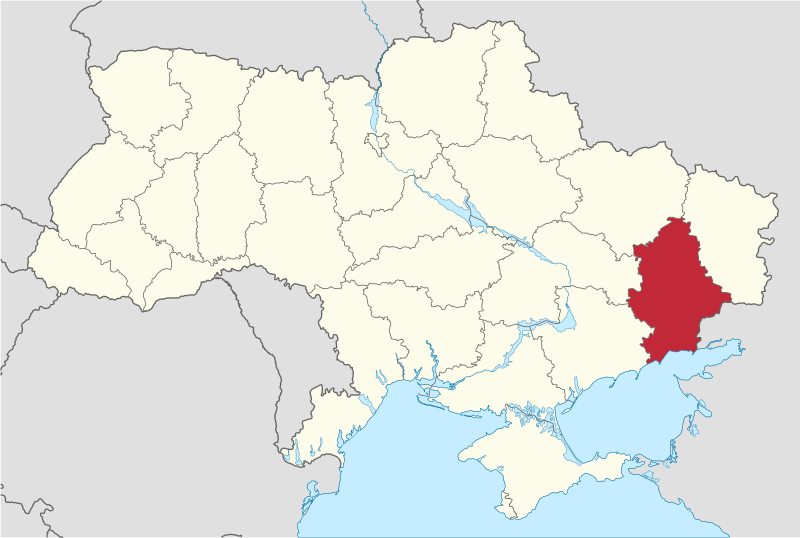 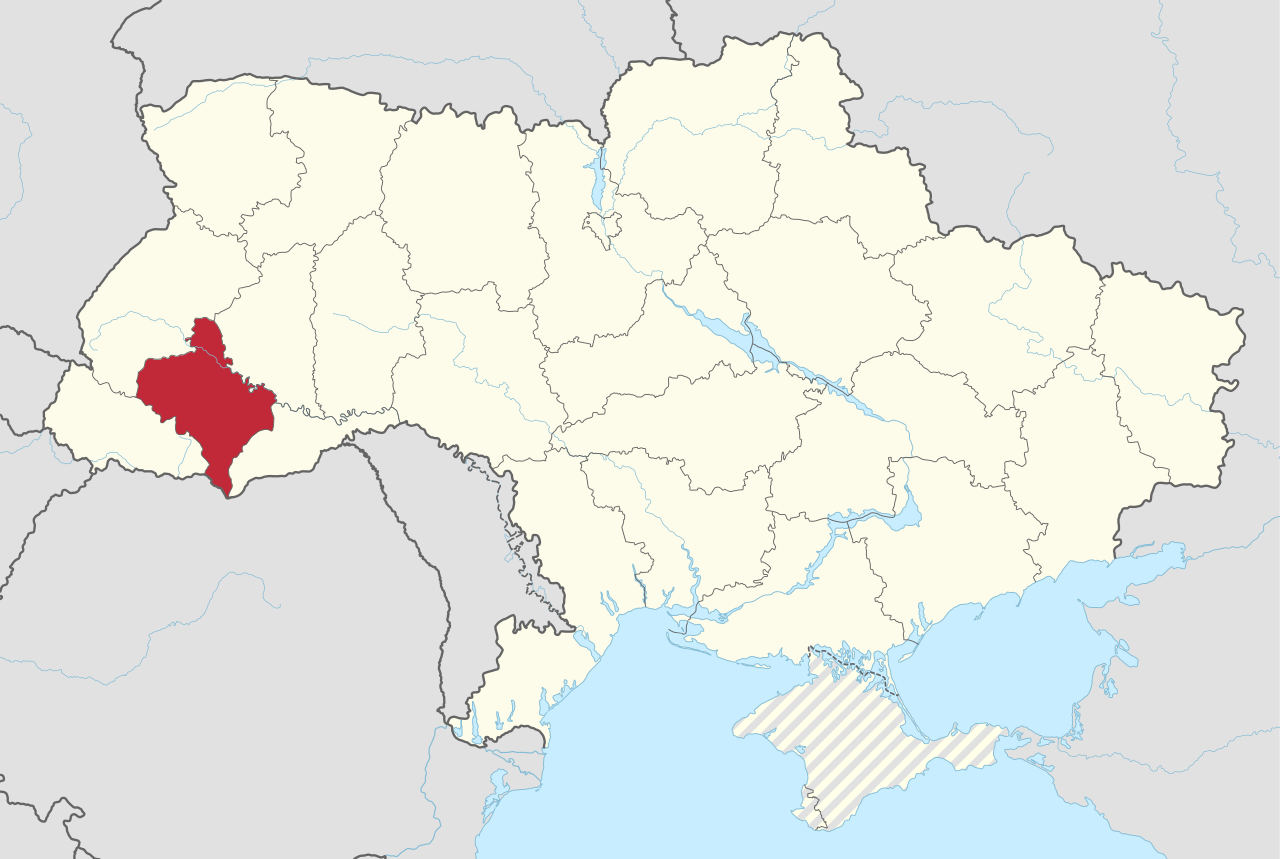 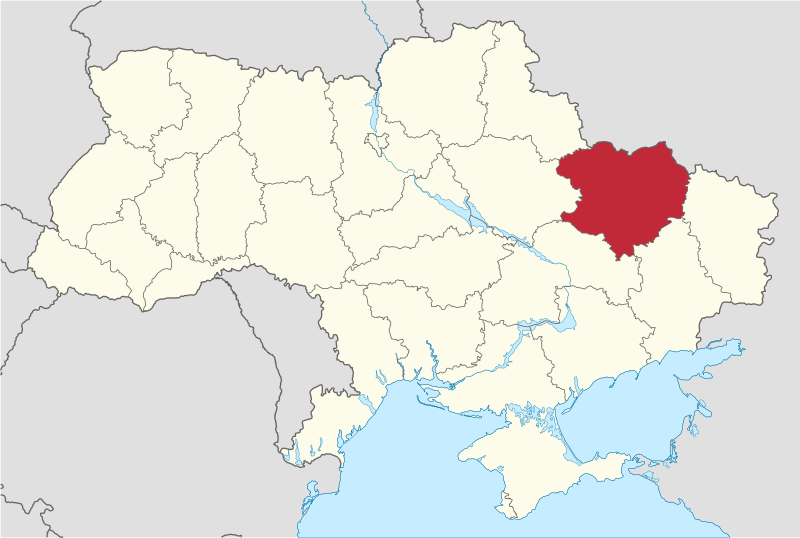 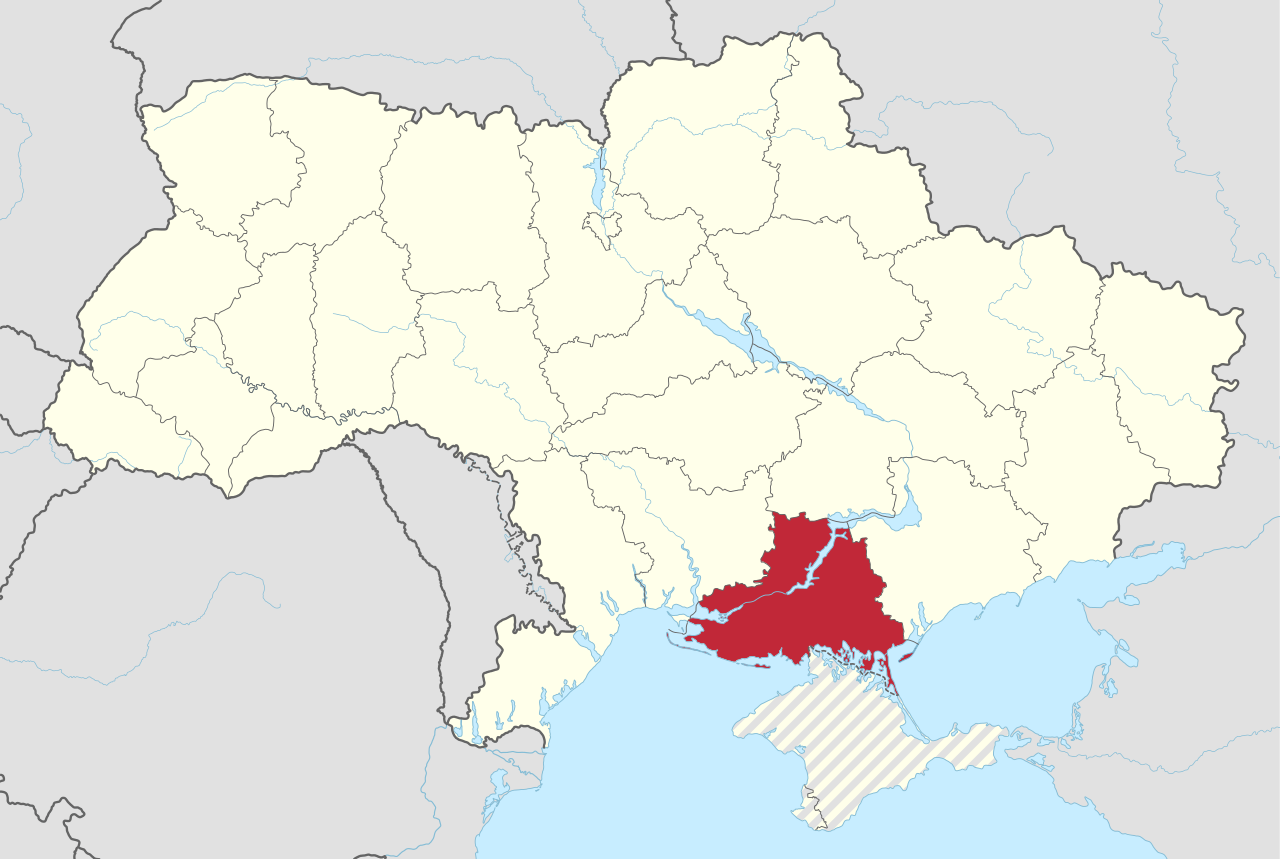 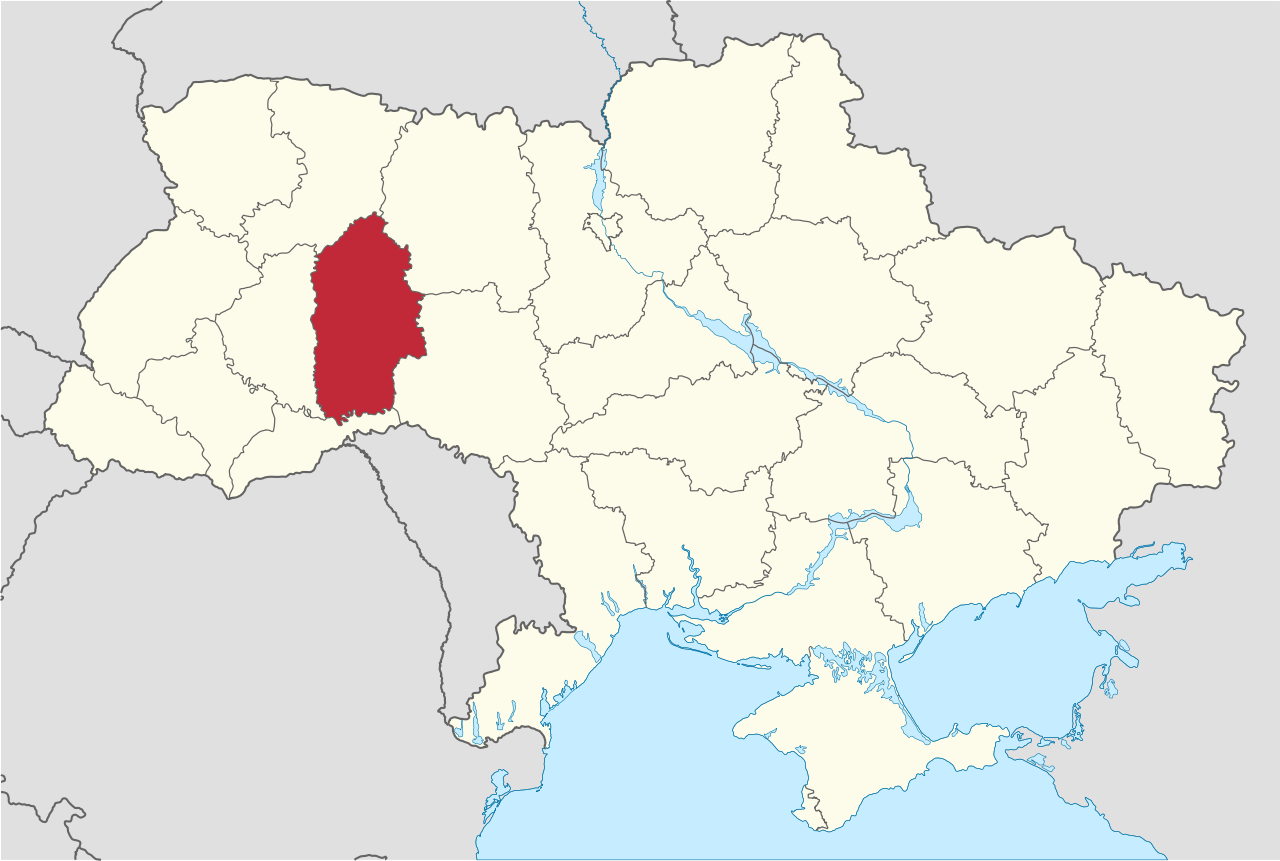 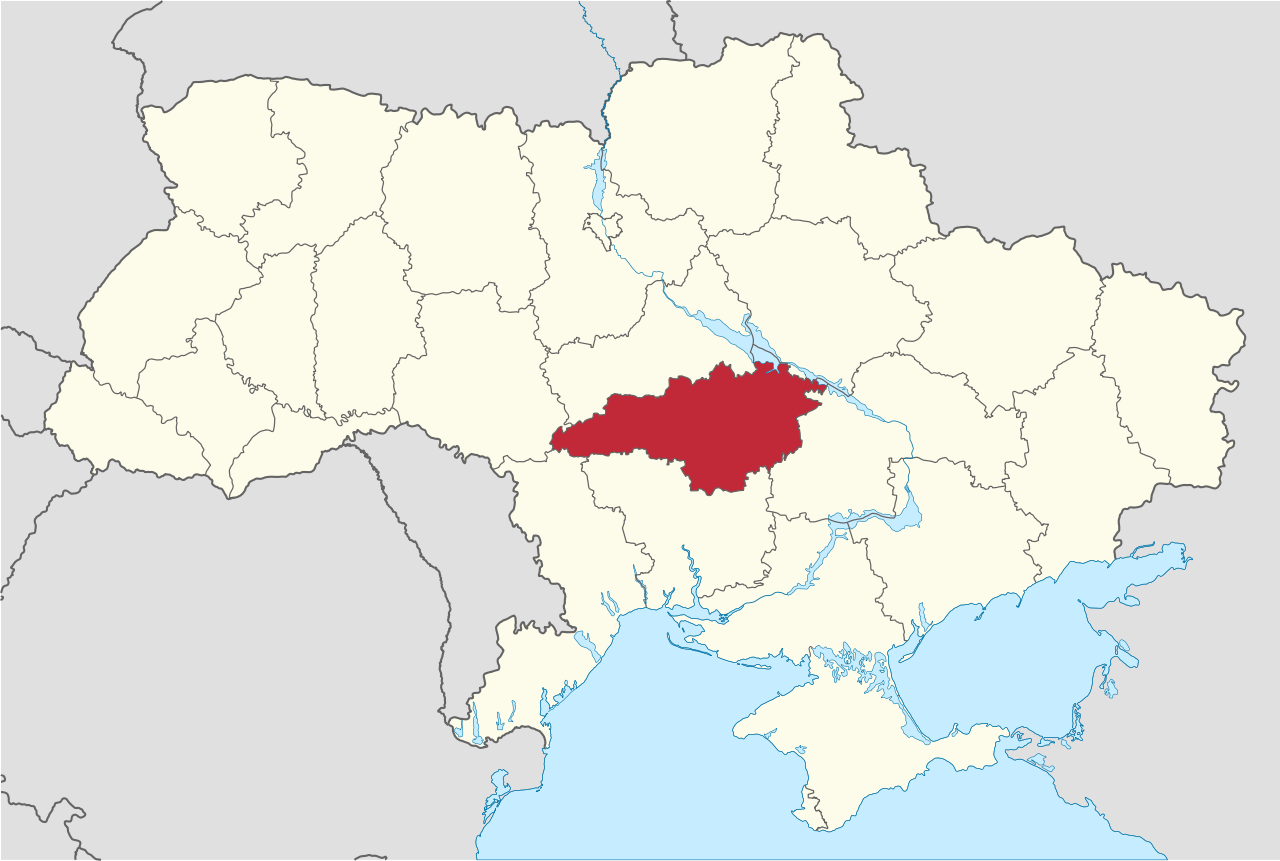 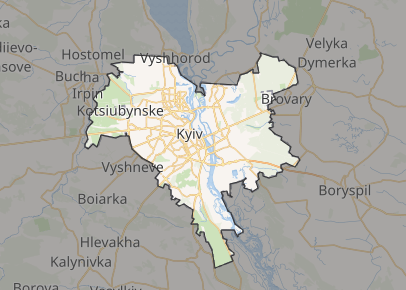 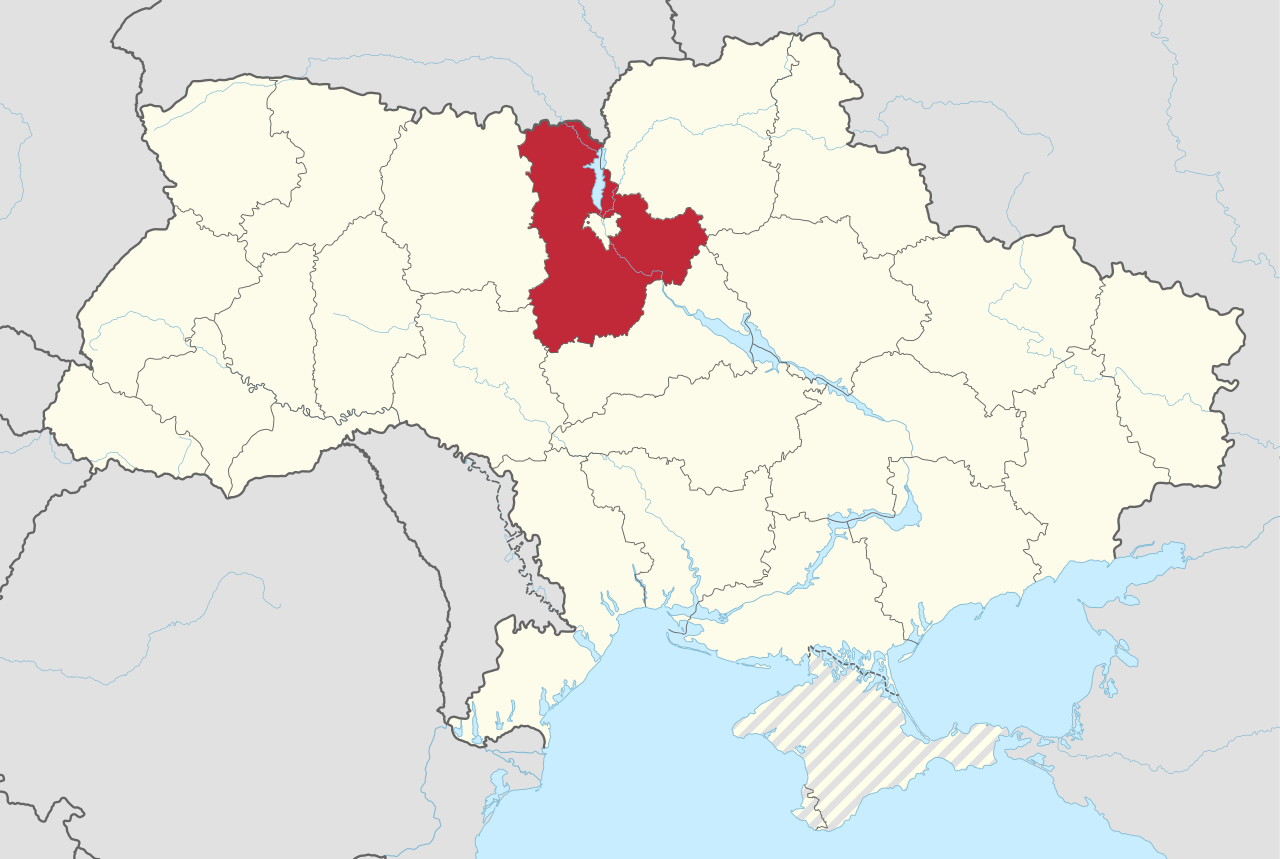 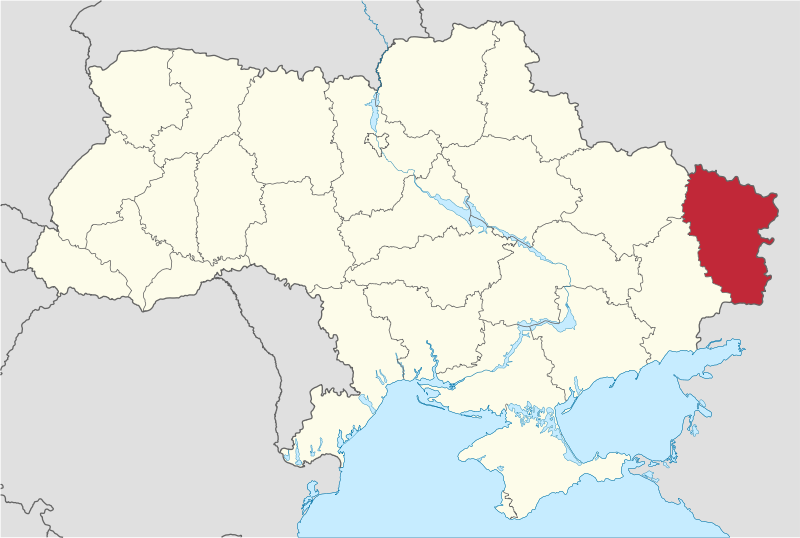 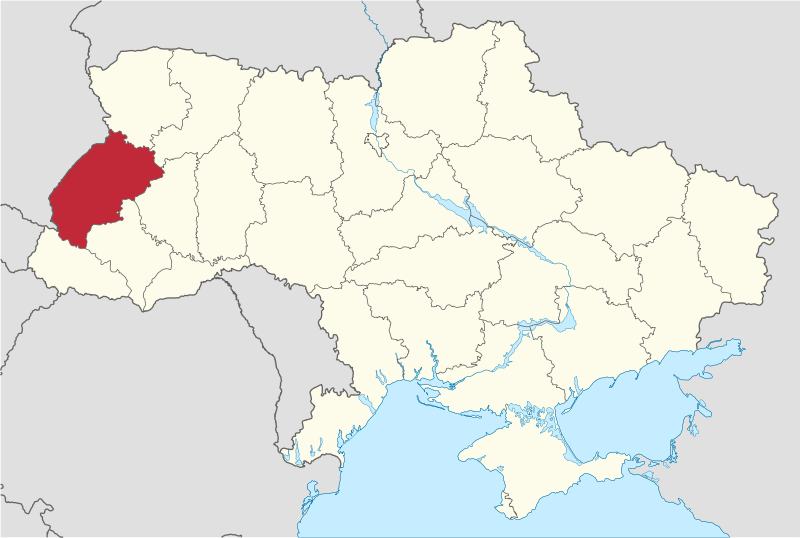 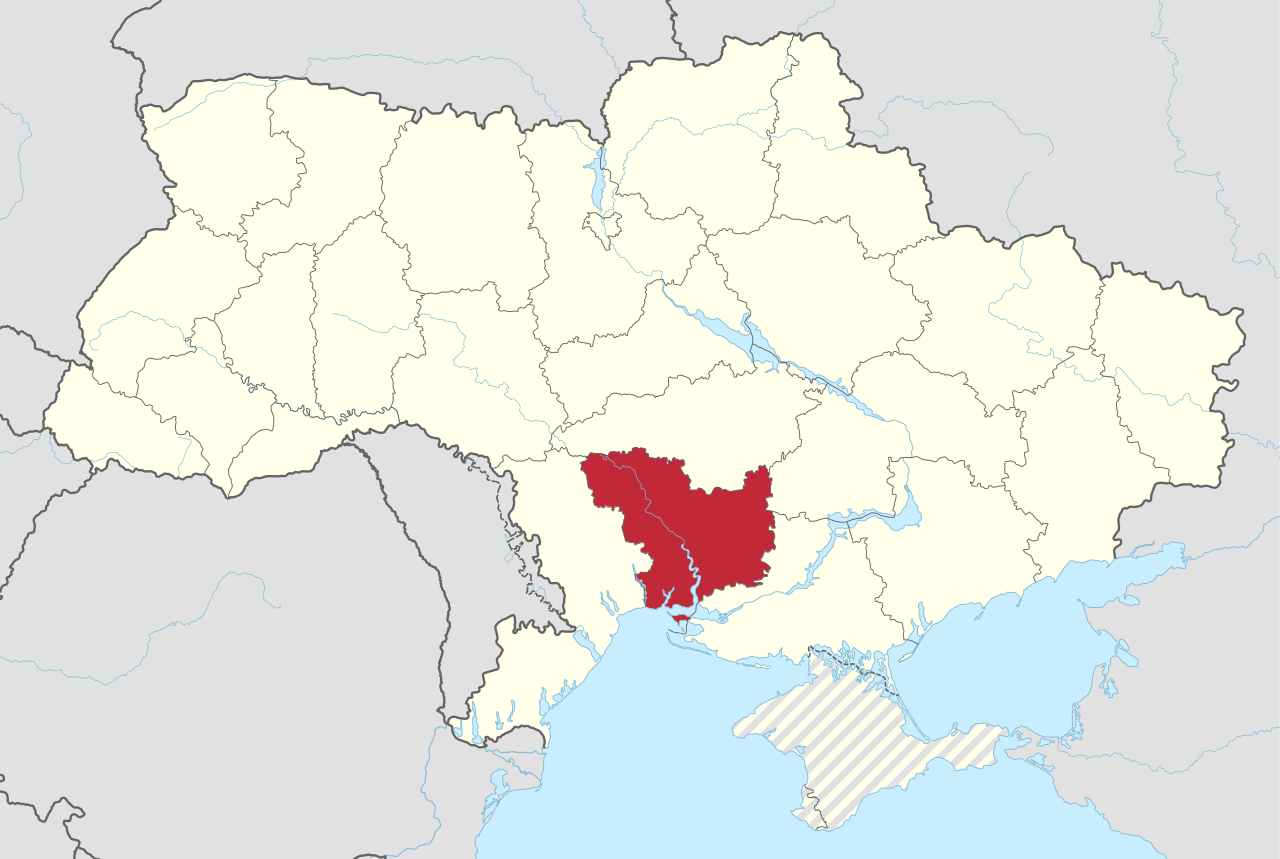 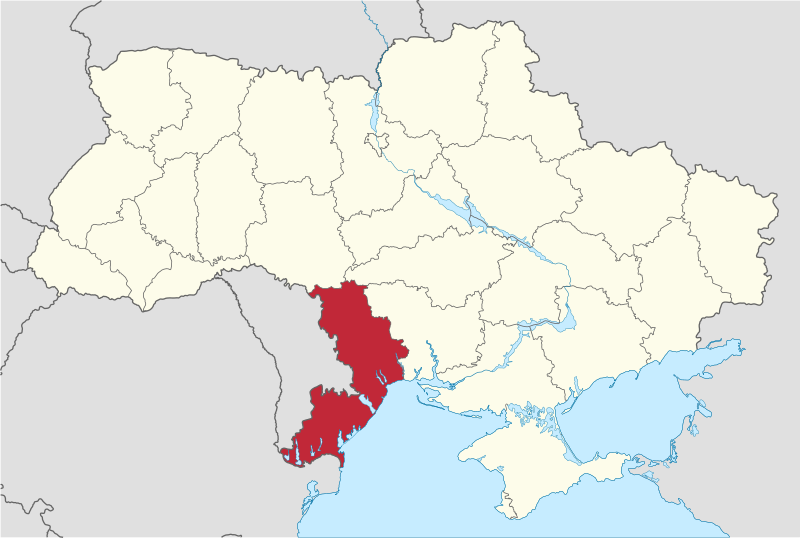 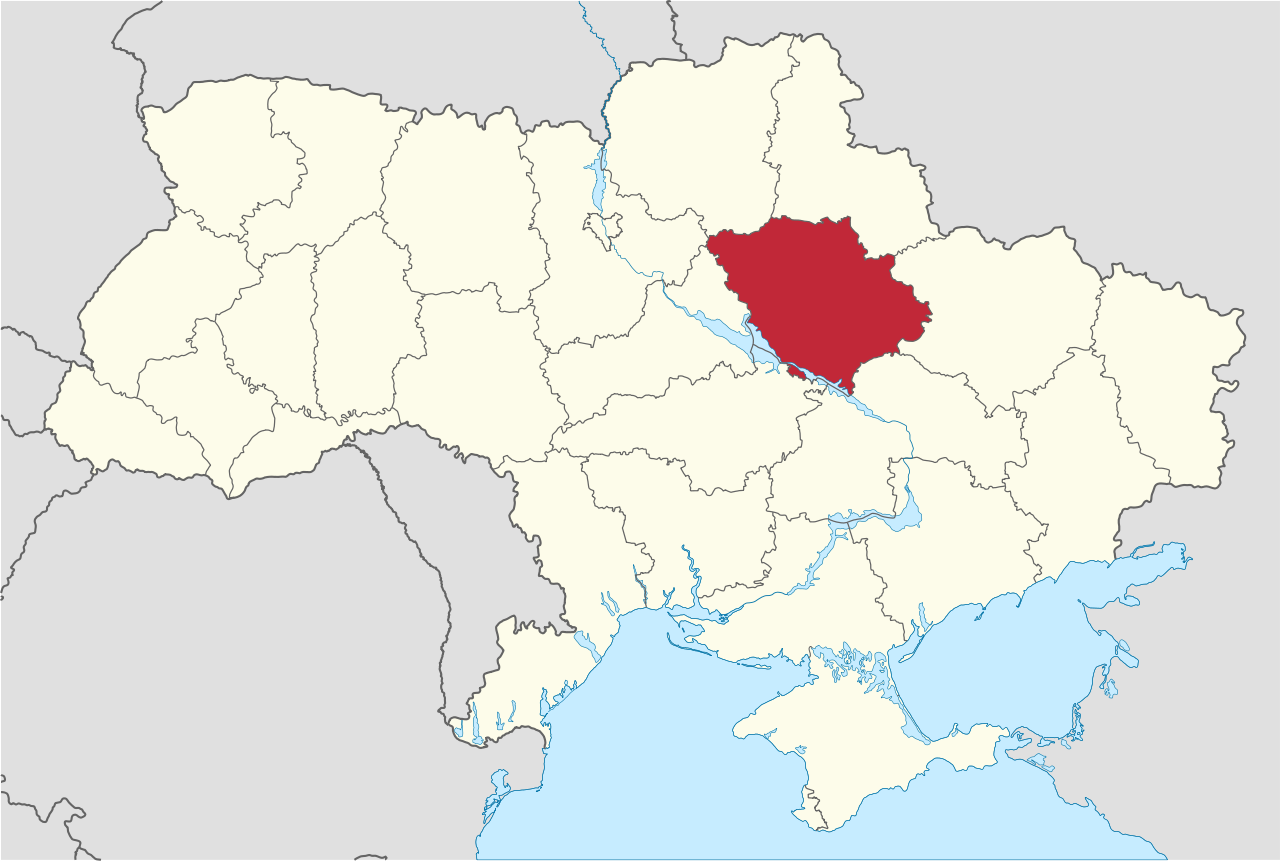 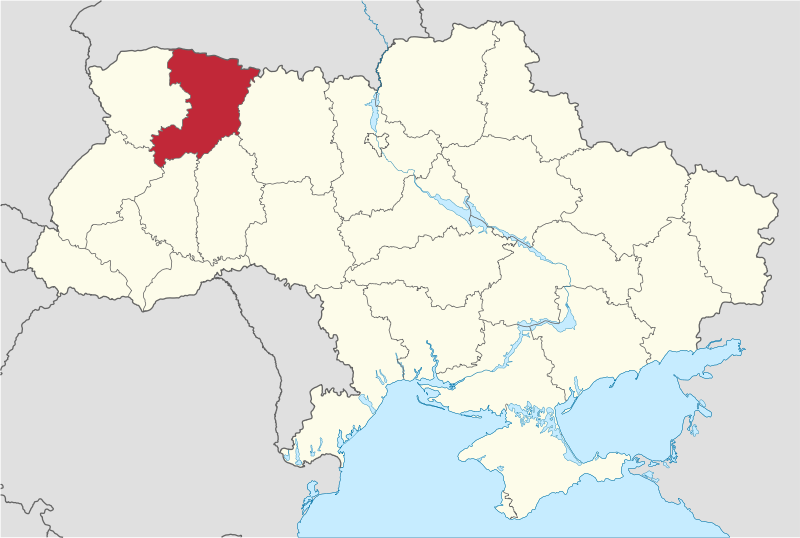 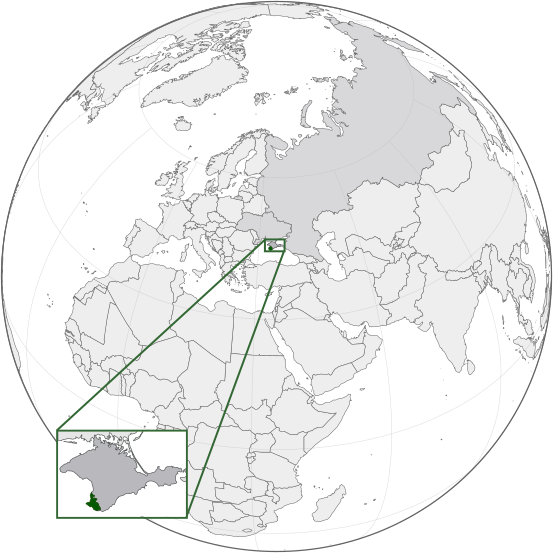 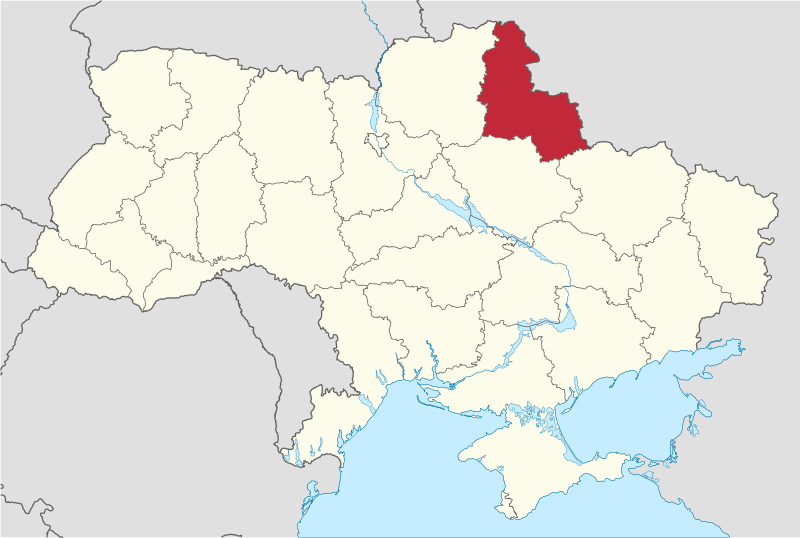 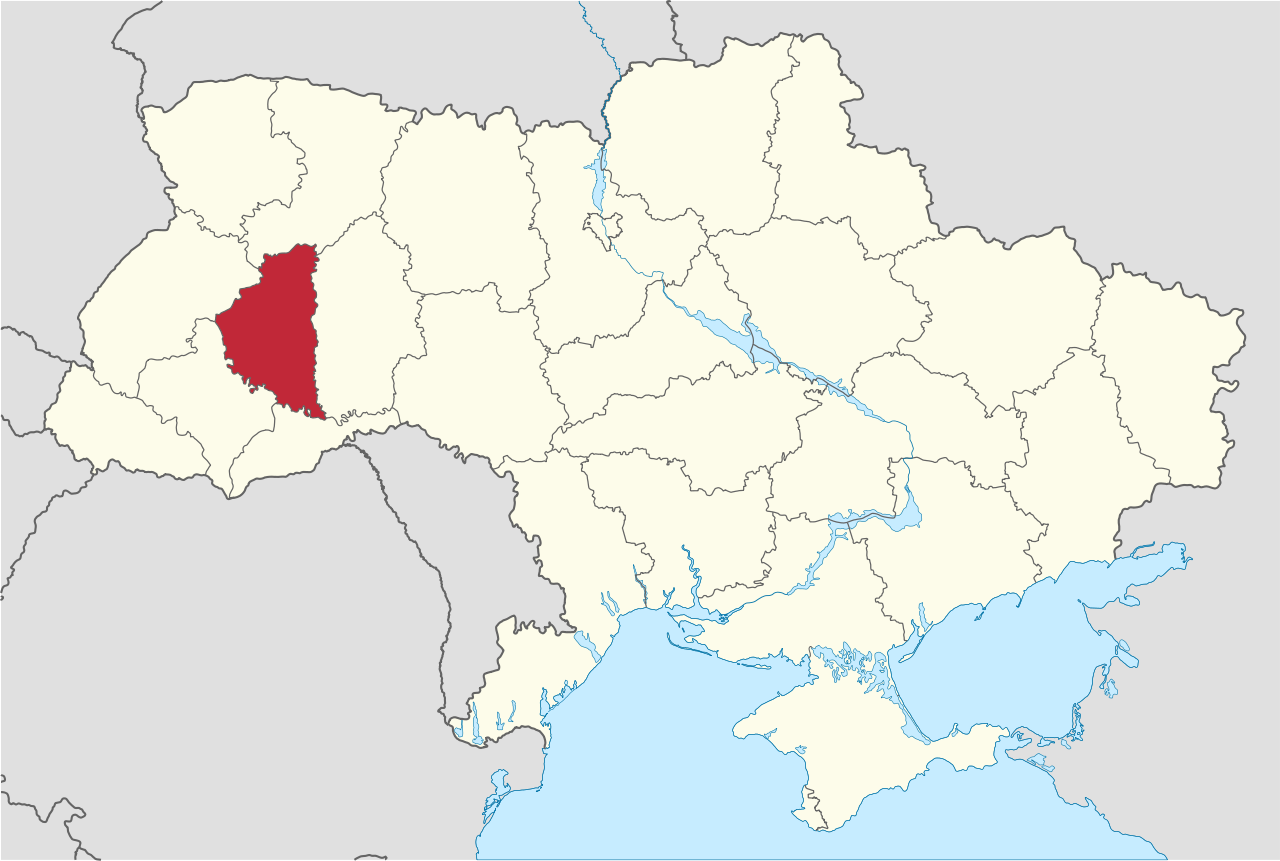 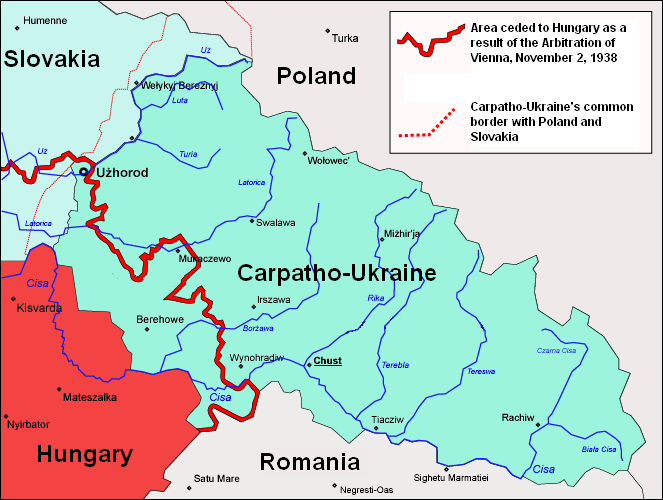 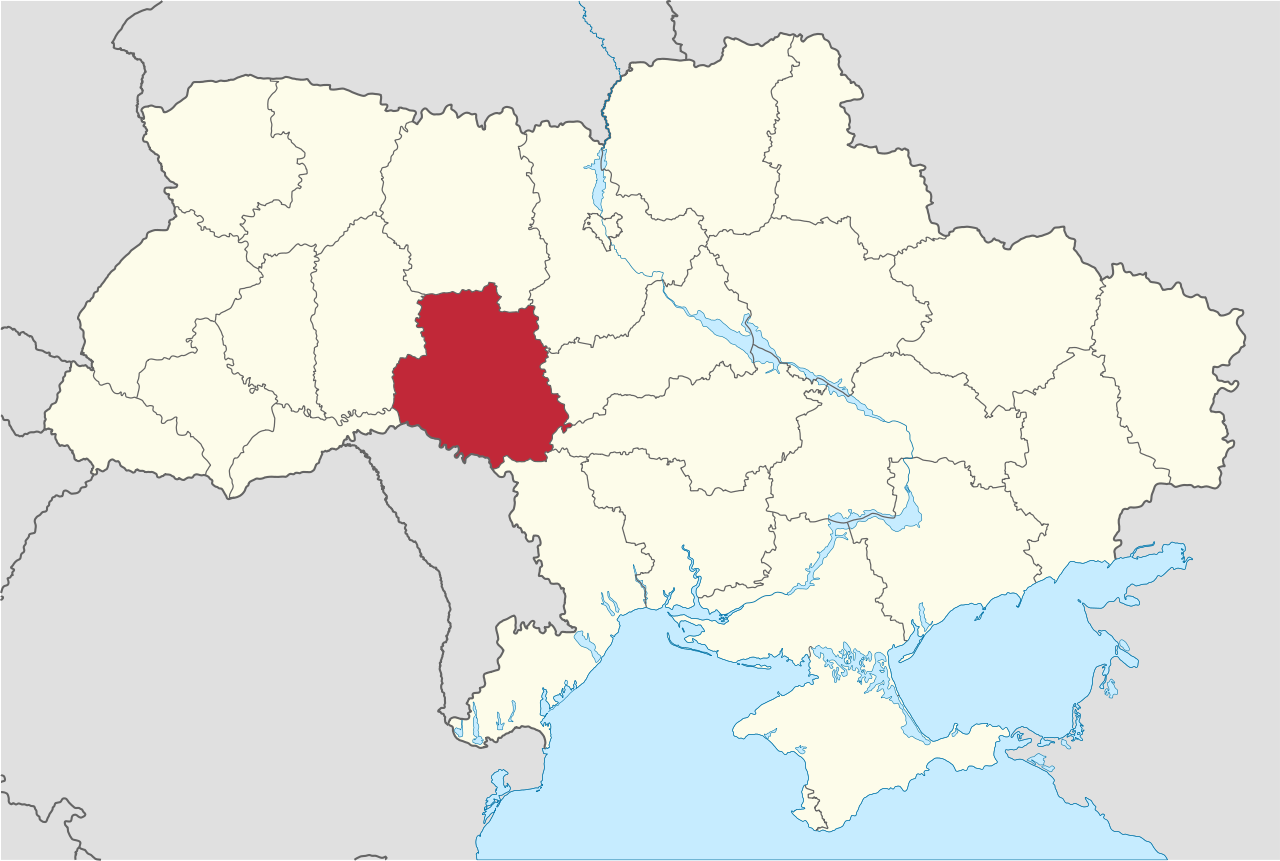 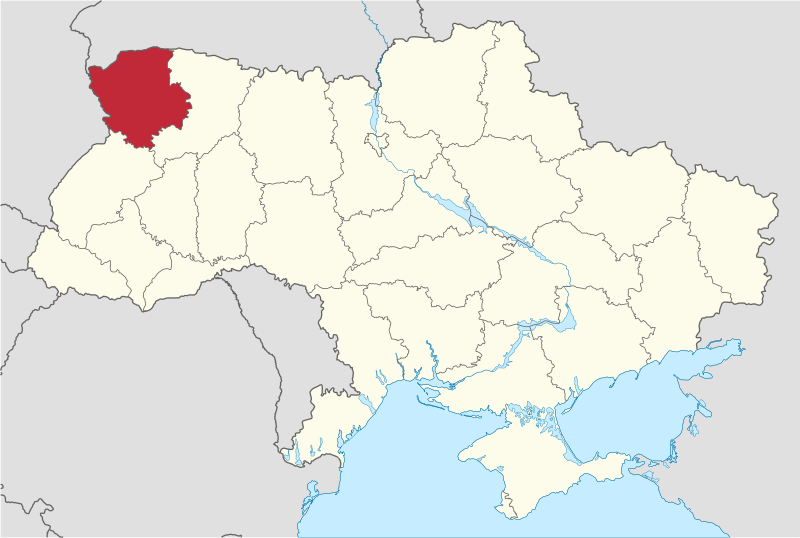 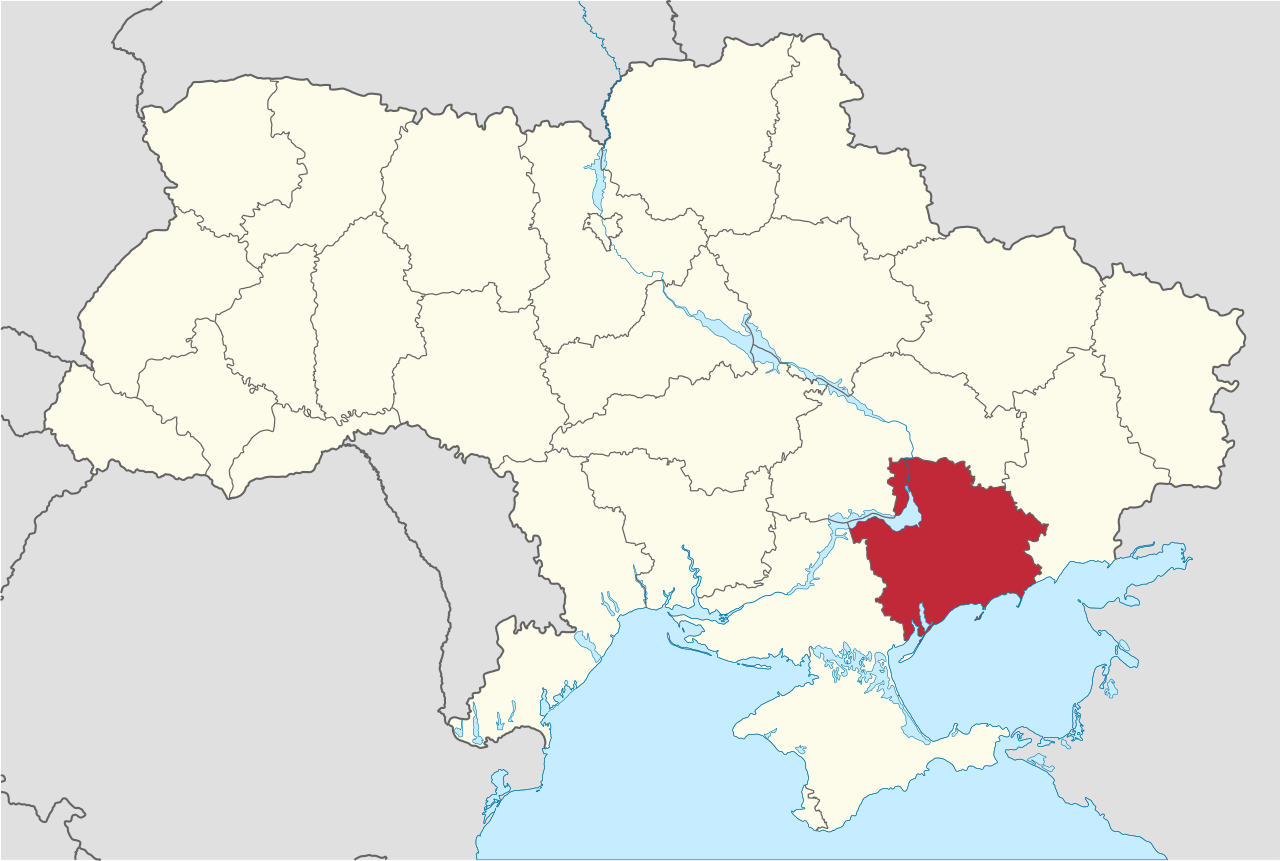 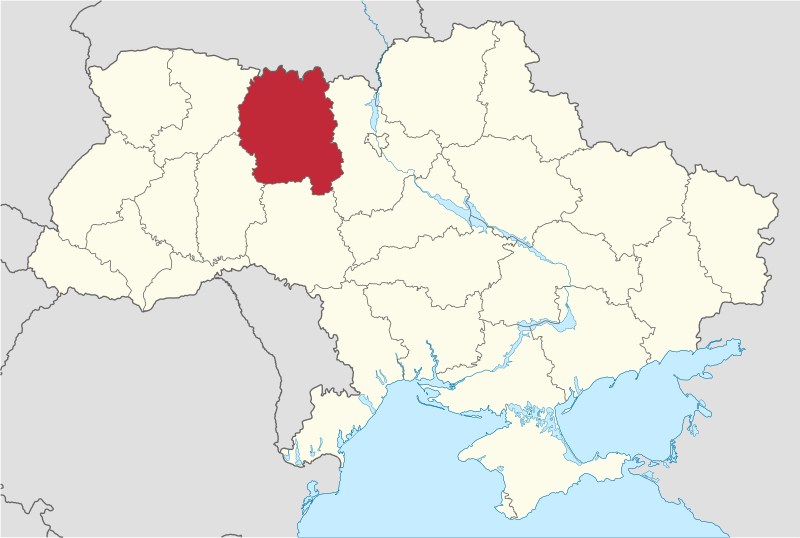